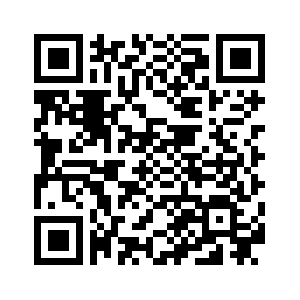 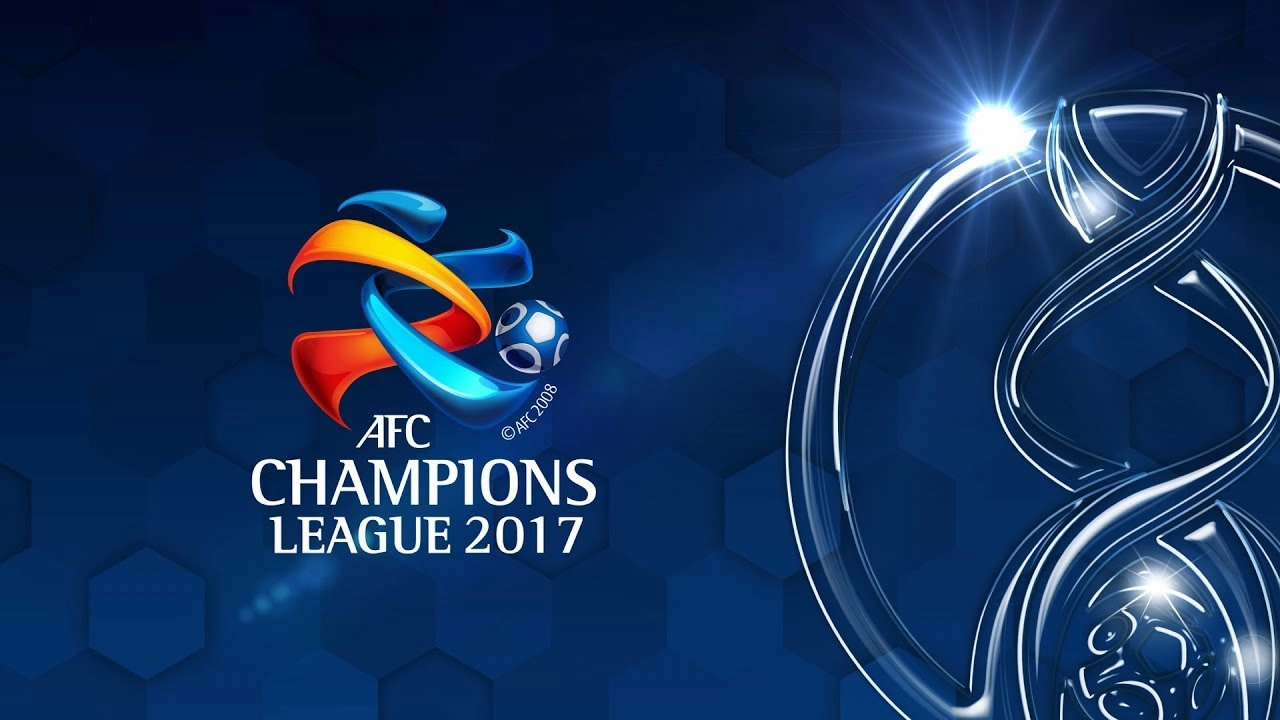 The biggest prize in Asian club football, the AFC Champions League trophy, is up for grabs this weekend as the first leg of the two-stage final takes place between Al-Hilal and the Urawa Red Diamonds in the King Fahd International Stadium in Riyadh, Jordan.
The tournament began in January with 47 teams from 19 football associations, divided into two geographical areas which, when combined, stretch from Al-Wehdat SC in Jordan all the way across to Australia’s Western Sydney Wanderers, but will end with only one team, representing the best that Asia and Australia have to offer.
The West Region’s representative, Al-Hilal FC, is heading into the tie as the slight favorite. Not only are they the Saudi Professional League champions and playing the first leg at home – breaking the AFC Champions League tradition of the East Region hosting the first leg of the tie – but they have the priors in the form of two AFC Champions League titles and three AFC Champions League final appearances, with the most recent being a 2014 loss against the WS Wanderers. 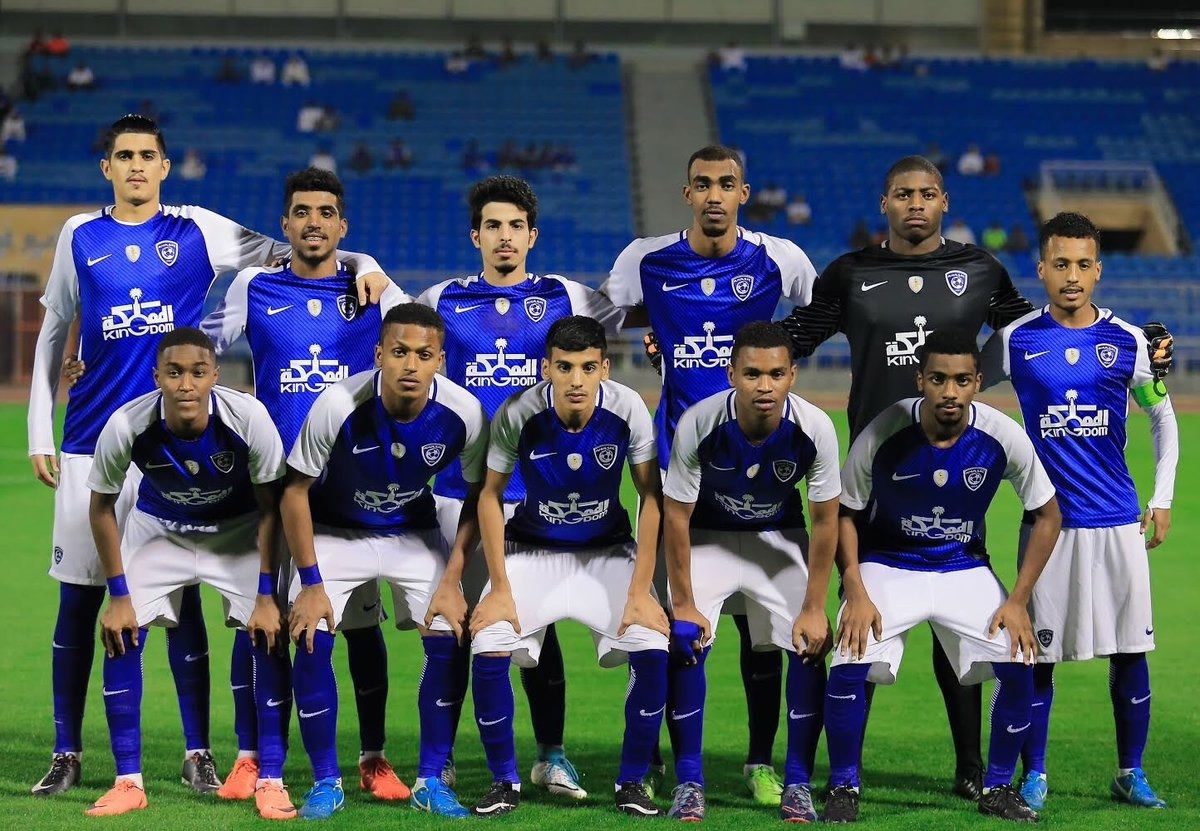 In the group stage, they maintained an undefeated record of three wins and as many draws and put on a string of solid performances in the knockout stages starting with back-to-back 2-1 victories in the round of 16 against Iran’s Esteghlal Khuzestan FC, in which all the four goals were scored by different players, including Brazilian midfielder Carlos Eduardo whose hat-trick broke the deadlock against Abu Dhabi’s Al-Ain FC in the second leg of the quarterfinals.
This theme continued in the semifinal as Syria’s superstar striker Omar Kharbin scored his hat-trick against Iran’s Persepolis as part of a 4-0 win – Yasser Al-Shahrani supplied the other. However, likely due to the team’s overconfidence, the second leg played out as a competitive 2-2 draw with Kharbin preventing his side’s first loss via a cheeky penalty and a goal, calmly slotted into the bottom left corner after some fancy footwork in the box, fourteen minutes from full time – and cementing his place as the tournament’s top scorer too.
If it can be said that it was smooth sailing on Al-Hilal’s path to the final, the Urawa Red Diamonds forced their way through choppy waters. With a record of four wins and two losses, the perennial J-League runners-up only officially topped their group thanks to goal difference putting them ahead of Shanghai SIPG and from there, spent the knockout stages going through a series of nail-biters. 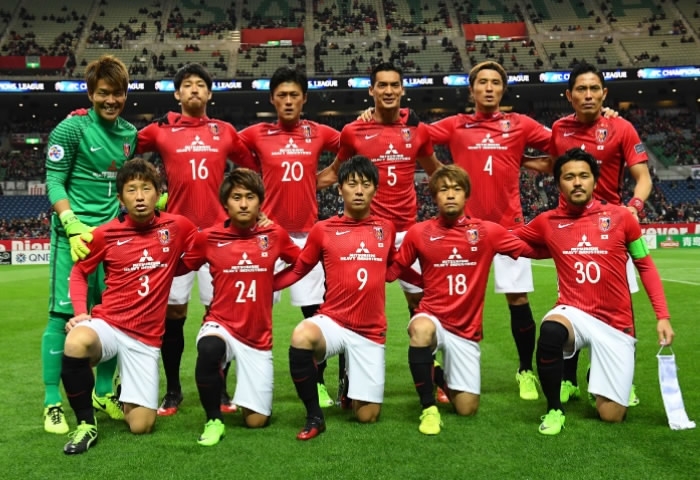 First, in the round of 16, came South Korea’s Jeju United, who beat Urawa with a confident 2-0 victory – only to lose 3-2 on aggregate after the Japanese side scored two in the second leg, forcing an extra time period in which fullback Ryota Moriwaki found the end of a floated cross and smashed home the winner.
It didn’t get any easier from there, as they traded wins with fellow J-League team Kawasaki Frontale in the quarterfinals, losing 3-1 away in the first leg and winning 4-1 at home in the second.
This led to a semifinal showdown against China’s Shanghai SIPG. The team was a thorn in Urawa’s side in the group stage and had now come back to potentially stop them from reaching the final. Their first contest ended in a 1-1 draw, with goals coming from Hulk and Yosuke Kashiwagi, and in the second, Rafael Silva scored for Urawa in the 12th minute and the team went on to put on a solid defensive display, preventing Shanghai from getting many shots on goal – and those that did were superbly handled by keeper Shusaku Nishikawa.
With this 2-1 victory on aggregate, Urawa qualified for the final – only their second, but exactly a decade since their 2007 AFC Champions League win, bringing a sense of destiny to their campaign. 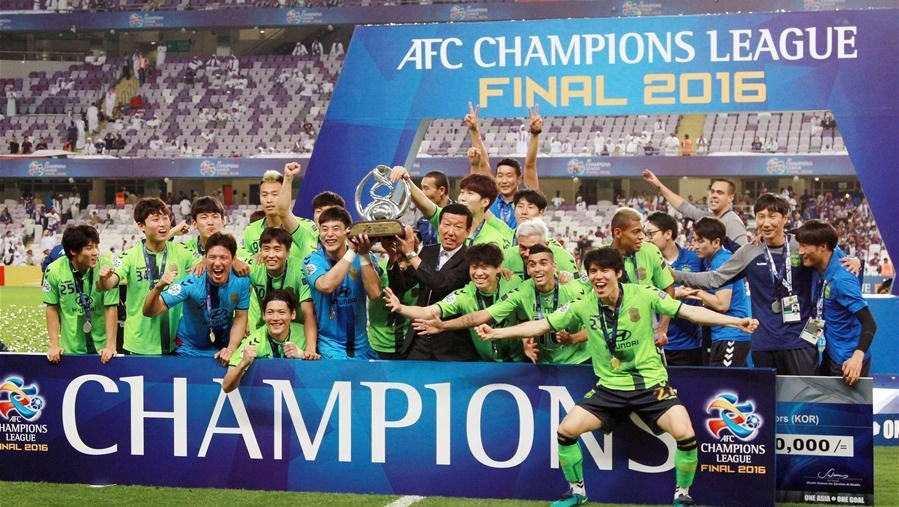 The split between the East and West regions is intended to ensure no team has a major geographical advantage over another. However, in this year’s tournament, the split has produced a final that pits two contrasting teams against each other making it difficult to predict just what will happen at the weekend. It’s Al-Hilal’s free-flowing consistency vs. Urawa Red Diamonds’ frustratingly mercurial play style and the only definite link between the sides is a reliance on goals from their Brazilian playmakers, Carlos Eduardo for Al-Hilal and Rafael Silva for Urawa, who have scored seven each in this year’s league.
Al-Hilal plays the Urawa Red Diamonds in the AFC Champions League Final on Saturday at 00:15 Beijing Time (16:15 GMT) with the deciding leg taking place a week later on November 25 at 18:15 Beijing Time (12:15 GMT).