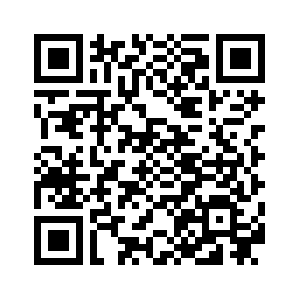 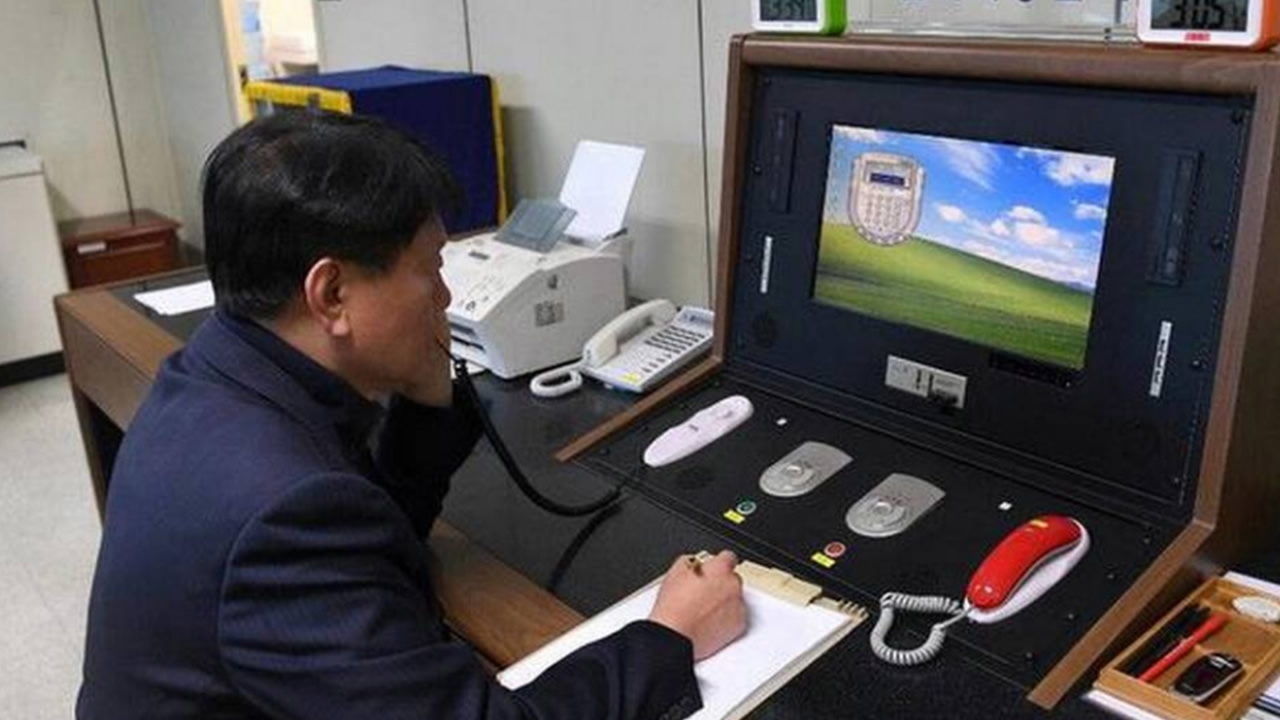 The Republic of Korea (ROK) has begun preliminary contact with the Democratic People’s Republic of Korea (DPRK) through a reopened cross-border communications channel, AP reported on Wednesday.
The two countries were communicating on the channel at the truce village of Panmunjom, AP cited the ROK's Unification Ministry as saying, adding that officials were trying to test whether the communication lines were working well.
Seoul’s announcement came hours after the DPRK's leader Kim Jong Un ordered a long-closed border hotline be reopened at 0630 GMT on Wednesday allowing for inter-Korean dialogue.
“It's about finding the right time to have talks on sending people to the PyeongChang Olympics,” ROK said on state media. 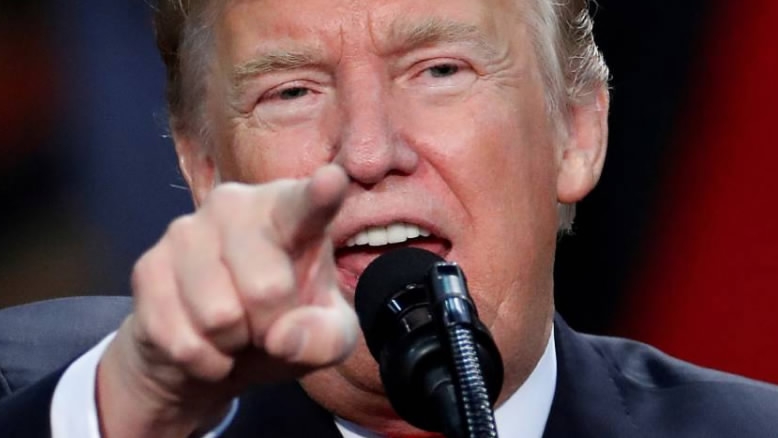 US President Donald Trump speaks at a rally in Pensacola, Florida, Dec. 8. Trump, in a tit-for-tat, tweeted Tuesday that the US has a bigger "nuclear button" than the DPRK. /Reuters Photo

US President Donald Trump speaks at a rally in Pensacola, Florida, Dec. 8. Trump, in a tit-for-tat, tweeted Tuesday that the US has a bigger "nuclear button" than the DPRK. /Reuters Photo

Those talks will have to come later as Wednesday’s call from the North was reportedly just to make sure the line was still working, according to South Korea’s Unification Ministry.
The hotline was cut by Pyongyang in 2016 in retaliation for Seoul shutting a joint industrial complex.
In his New Year address, DPRK leader Kim Jong Un said his country is willing to send a delegation to the PyeongChang Winter Olympics to be held next month.
Kim’s speech and hotline re-connection were seen as positive signs in Seoul.
"The government welcomes DPRK's positive response to our suggestion to normalize the border hotline. We will consult with the DPRK over working-level issues of our inter-Korean talks offered through this Panmunjom hotline," said Baik Tae-hyun, a spokesman for South Korea’s Unification Ministry.
South Korea’s President Moon Jae-in has called on the United States to postpone large-scale joint war games scheduled for February.
Moon has made it clear he hopes the Winter Olympics can serve as a window of opportunity to improve relations with Pyongyang and begin a diplomatic dialogue towards denuclearization.
Though in his New Year speech Kim Jong Un stated the DPRK had no plans to halt its program to build nuclear tipped missiles. 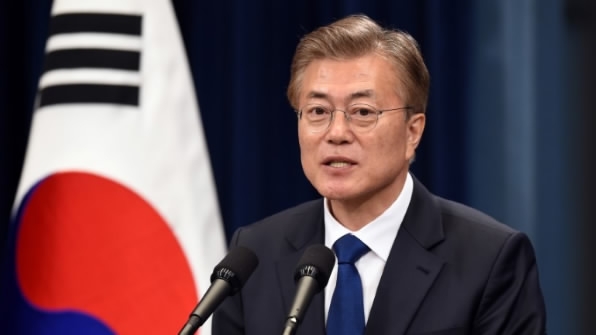 South Korea’s President Moon Jae-in said the DPRK will be given until the very last minute to decide on its participation at next year’s Winter Olympics in PyeongChang, July 24, 2017./ Reuters Photo

South Korea’s President Moon Jae-in said the DPRK will be given until the very last minute to decide on its participation at next year’s Winter Olympics in PyeongChang, July 24, 2017./ Reuters Photo

"The entire United States is within range of our nuclear weapons, and a nuclear button is always on my desk. This is reality, not a threat,” said Kim.
US President Donald Trump responded to that message with a tweet stating his button is bigger, more powerful and works.
Trump’s tweets reflect widespread skepticism in the United States where there is concern that talks between Seoul and Pyongyang could drive a wedge between Seoul and Washington.
Korean intelligence officials also say there are signs that another DPRK missile test could be just days away.
South Korea’s Unification Ministry is now trying to organize face-to-face talks at the demilitarized zone that the ministry hopes could be held as early as next Tuesday.
(Top Video: A South Korean government official checks the direct communications hotline to talk with the DPRK at the border village of Panmunjom, January 3, 2018. / Reuters Photo)
953km