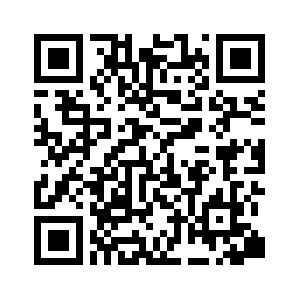 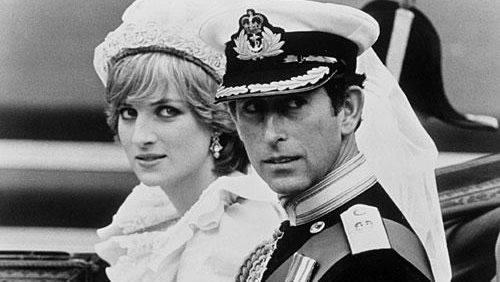 August 31 marks the 20th anniversary of Princess Diana's death, and a new BBC documentary "Diana: In Her Own Words", released on August 6 to mark the occasion, has revealed more secrets about her unfortunate marriage with Prince Charles and her cold relationship with the royal family.

The screenshot of the documentary about Diana.

The screenshot of the documentary about Diana.

After its release, the media pointed fingers at the royal family, making Diana's death once again a hot issue. 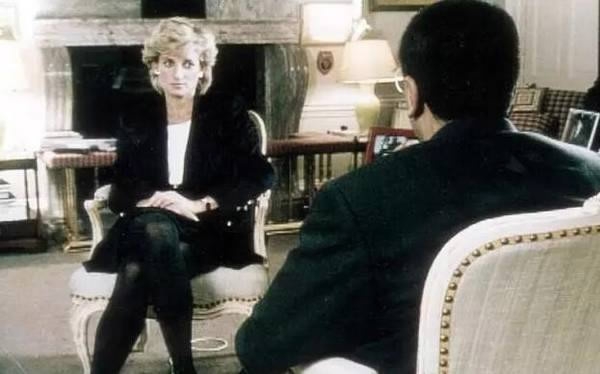 Princess Diana is taking an interview. /Photo via tuku.news.china.com

Princess Diana is taking an interview. /Photo via tuku.news.china.com

Public anger at the monarchy following the death of Princess Diana marked a turning point for the royal family, forcing a revolution in its communications machine that helped revive the brand.
As mourners left thousands of bouquets of flowers at the gates of Buckingham Palace and nearby Kensington Palace after Diana's death on August 31, 1997, the royal family were nowhere to be seen.
Prince Charles, divorced from Diana, and his mother Queen Elizabeth II remained at their Scottish residence of Balmoral, saying nothing for days. 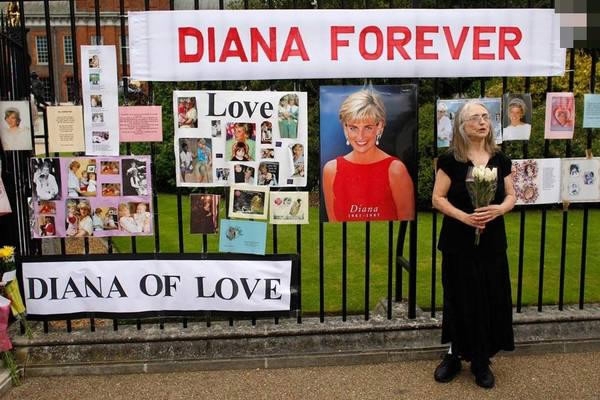 Public mounting for after the death of Princess Diana.

Public mounting for after the death of Princess Diana.

Despite the British public's mounting anger at the royal response – or lack thereof – it was not until the day before Diana's funeral that the queen finally broke her silence with a live broadcast to the nation.
The monarch's distance from the public outpouring of grief for the woman dubbed the "people's princess" by then prime minister Tony Blair caused resentment.
Having been immersed in protocol and tradition for centuries, the royals quickly realized they were in urgent need of an image overhaul.
In her tribute to Diana, the queen said: "I for one believe that there are lessons to be drawn from her life and from the extraordinary and moving reaction to her death." The result was royals "having to become more professional, and having to take real control and take outside advice and better professional people," public relations expert Mark Borkowski told AFP.

The out-of-touch Buckingham Palace press office, which Borkowski remembers used to close over the weekends while some of the most interesting Diana stories unfolded, underwent a shake-up. Sluggish employees were replaced with PR-savvy professionals. 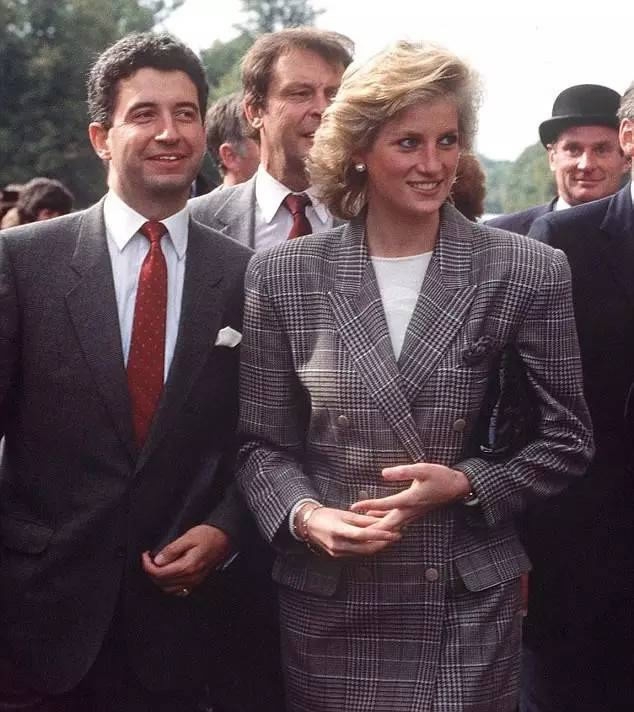 Patrick Jephson, Diana's former private secretary, said the current image of the monarchy was the product of a "very sophisticated news management campaign."
The current media strategy focuses on distributing positive information about the monarchy, while at the same time protecting the royals' privacy. One of the first tasks post-Diana was to create a more "human" image for the queen, who had been reported as being more concerned about her dogs and horses than her citizens.
Charles, mocked for being haughty and stiff, has also gone through a revamp since his ex-wife's death.
"He has spent an enormous amount of money hiring very sophisticated, professional, political-style spin doctors to manage his image," Jephson said.
The investment has paid off, with the public's gradual acceptance of Charles's relationship with his former mistress Camilla, whom he married in 2005. 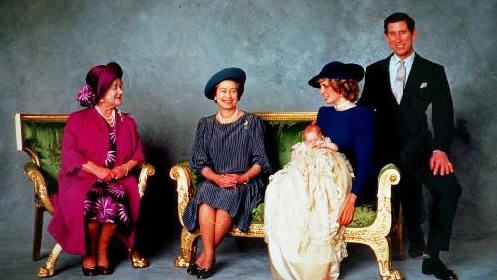 Princess Diana and the royal family /Photo via tuku.news.china.com

Princess Diana and the royal family /Photo via tuku.news.china.com

The extent of the royal recovery could be seen in 2011, when Diana's eldest son Prince William married Kate in a ceremony watched worldwide as Britons held street parties in the couple's honor.
"What they tried to do was to promote what was good about the royal family," said Robert Jobson, co-author of the book "Diana: Closely Guarded Secret".
Elizabeth II fell well and truly back in favor at the 2012 Olympic Games, when she approved a stunt which appeared to show her leaping out of a helicopter into the London stadium alongside James Bond, played by Daniel Craig.
"They want to be a more approachable, less aloof family... Not these upper-class aristocrats who don't understand the people," said Borkowski.
The media strategy appears to have succeeded, with the queen continuing her record-breaking reign with the support of her subjects. "I think the monarchy under the stewardship of Her Majesty the Queen has certainly learnt lessons throughout the time".
And as the monarch slowly steps back from some royal duties, her grandchildren Princes William and Harry are taking on more public roles – helped by a well-oiled media machine that helped burnish their image in the public eye. "The whole place has been revolutionised," Borkowski said.
Source(s): AFP