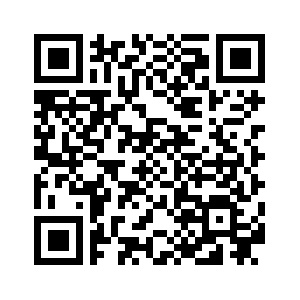 The conviction and jailing of South Korea's top business tycoon heralds a drive to reform the country's giant conglomerates and loosen their grip on the economy, analysts said.
When Lee Jae-yong, de facto head of the world's biggest smartphone maker Samsung Electronics, was jailed Friday for bribing South Korea's former president and other offenses, the Seoul court condemned "corrupt ties" between business leaders and politicians.
It is far from the first time these links have been made public. South Korea's chaebols, or family-run conglomerates, have long enjoyed close, opaque ties to political authorities. 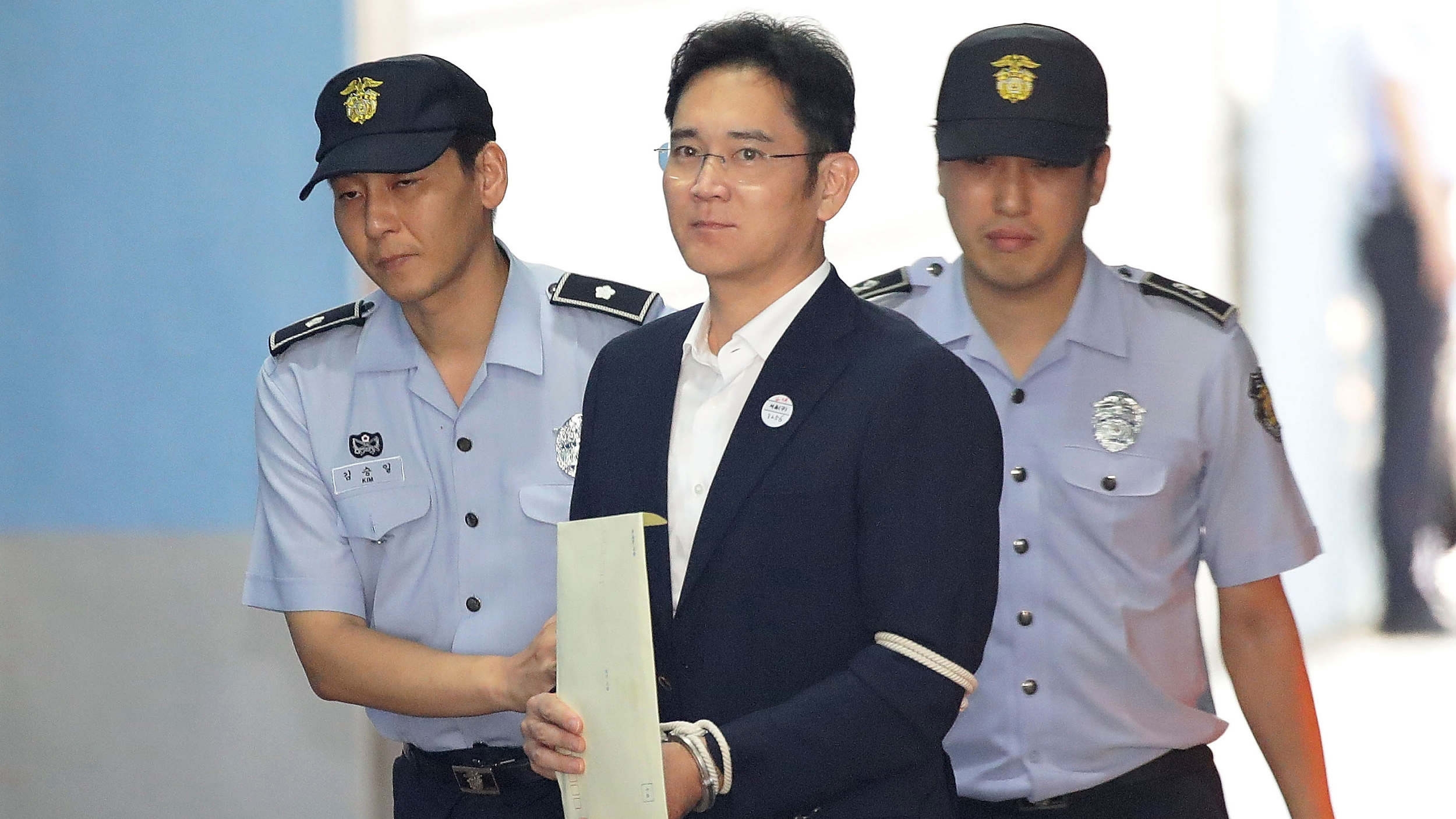 "There is a well-founded concern that Korean corporations have too much financial influence over the political system through favors and friendships," said Robert Kelly, professor of political science at Pusan National University in South Korea.
Since the "Miracle on the Han", South Korea's rapid transformation from war-ravaged ruin to Asia's fourth-largest economy, began, the chaebols have received privileges in business and protection from foreign competition.
Several of them, including LG and Hyundai as well as Samsung, established global reputations while their hundreds of thousands of employees, often effectively hired for life, became the backbone of South Korea's new middle class.
But as GDP growth has slowed, public frustration with the chaebols has mounted. They are accused of choking off innovation, distorting markets, and engaging in corrupt practices to ensure founding families retain control.
When millions of people took to the streets to demand former president Park Geun-hye's ouster over a burgeoning corruption scandal, their anger was directed almost as much at the companies that paid her secret confidante Choi Soon-sil, as at her.
Unprecedented jailing
Samsung is by far the biggest of the chaebols, with its revenues equivalent to around a fifth of the country's GDP.
Lee Jae-yong's father, who remains Samsung chairman, was previously convicted of bribery, tax and other offenses himself, and the scion's grandfather also had brushes with the law, but neither was ever jailed. 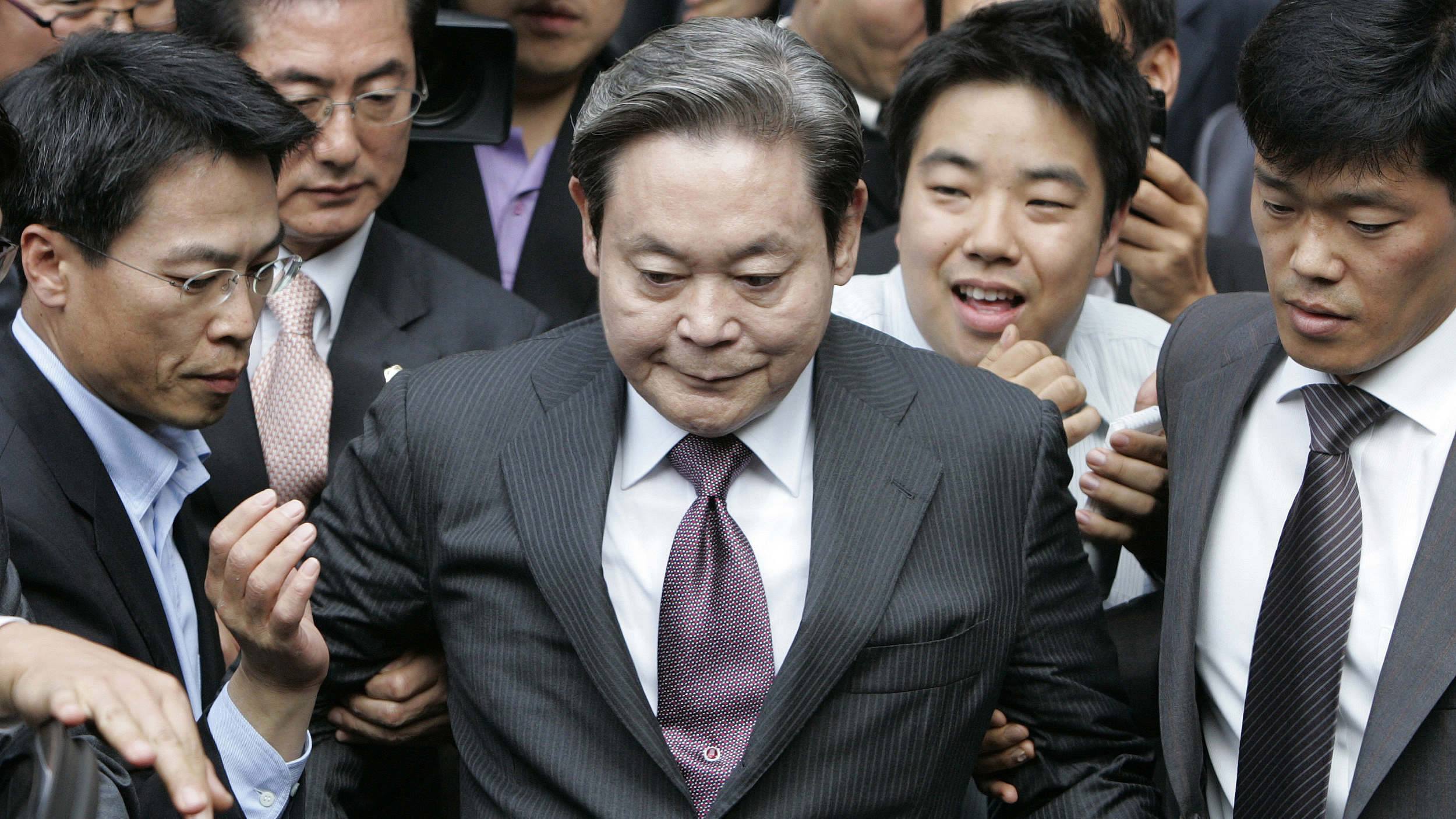 Chaebol leaders have regularly enjoyed such privileges in the past, with trials ending in light or suspended sentences and courts citing their contributions to the economy.
But imprisoning the vice chairman of Samsung for five years, even though the sentence could be reduced on appeal, shows that now no-one is immune, the thinking goes.
Kim Joon-woo, of Lawyers for a Democratic Society, said the Seoul Central District Court's decision was nudging South Korea toward a "more transparent capitalist economy."
"We welcome it as a warning signal over the dishonorable ties between politicians and businesses," he said.
Current President Moon Jae-in plans to loosen the concentration of economic power in the chaebols' hands, curbing unfair trade practices including cross-subsidies between units and implementing tougher regulations.
His ruling Democratic Party is seeking to limit acquisitions by subsidiaries of the top 10 chaebols, and prohibit new cross-shareholdings between them, a favorite technique of founding families to maintain effective control with only a small ownership stake.
Source(s): AFP