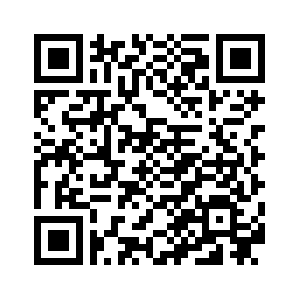 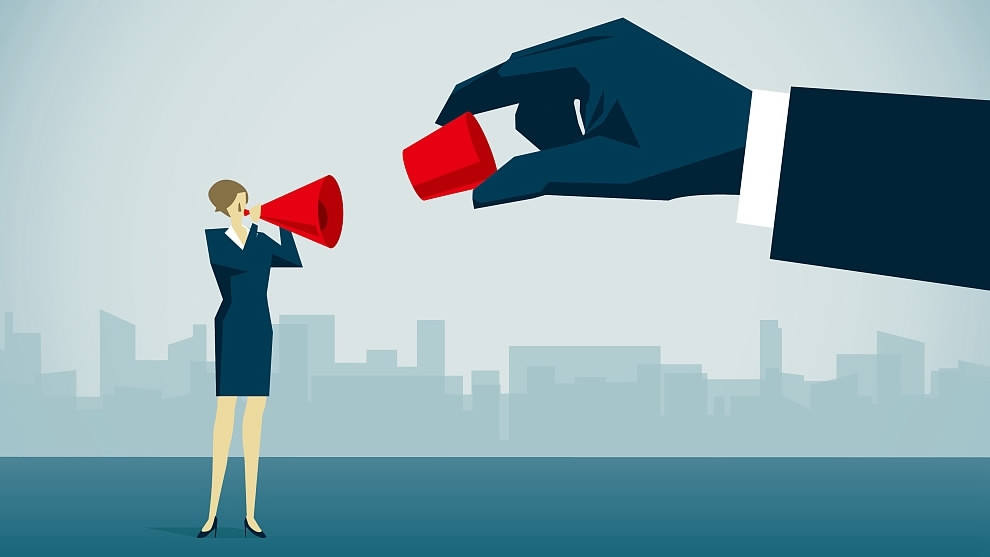 The technology industry’s premier annual gathering kicks off next week with no women leading the keynote sessions and no code of conduct that might prevent incidents of sexual harassment, despite efforts by organizers to cast the show as a more inclusive event.
CES, the showcase for the latest consumer electronics from televisions to self-driving cars, is known for mostly male attendees and female models known as ‘booth babes’ showing off the new technology.
It has attracted criticism for not making itself more welcoming for women or toning down its sexualized atmosphere even as the issue of harassment and assault has grabbed headlines in the last six months and propelled the #MeToo movement into life. 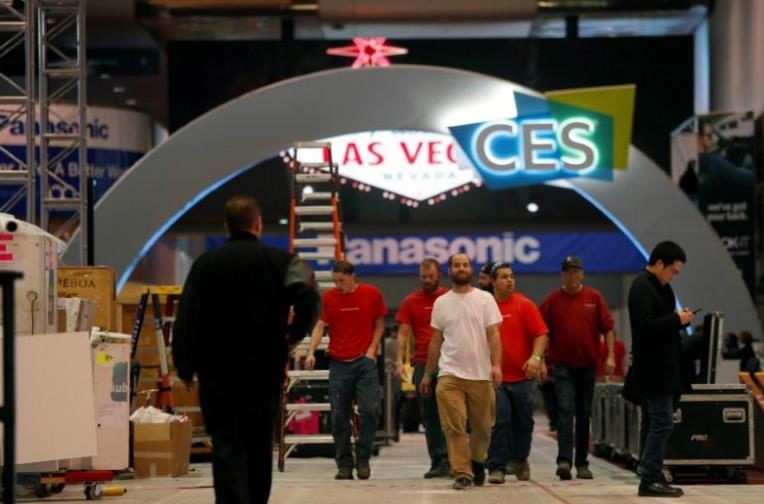 Workers walk through Las Vegas Convention Center lobby as they prepare for the 2018 CES in Las Vegas./Reuters Photo

Workers walk through Las Vegas Convention Center lobby as they prepare for the 2018 CES in Las Vegas./Reuters Photo

“The fact that this large global gathering of tech leaders is totally ignoring this issue makes them completely tone deaf and irresponsible,” said Liliana Aide Monge, chief executive of California coding school Sabio, who is skipping CES for the second year in a row because of the lack of women and minority speakers.
The organizers of CES, which opens its doors to nearly 200,000 attendees in Las Vegas on Tuesday, drew criticism last month from executives at Twitter and other tech companies for a keynote list dominated by white men. CES made a concerted push to diversify its entire speaker lineup but ultimately failed to find a high-ranking female executive for an individual keynote address. 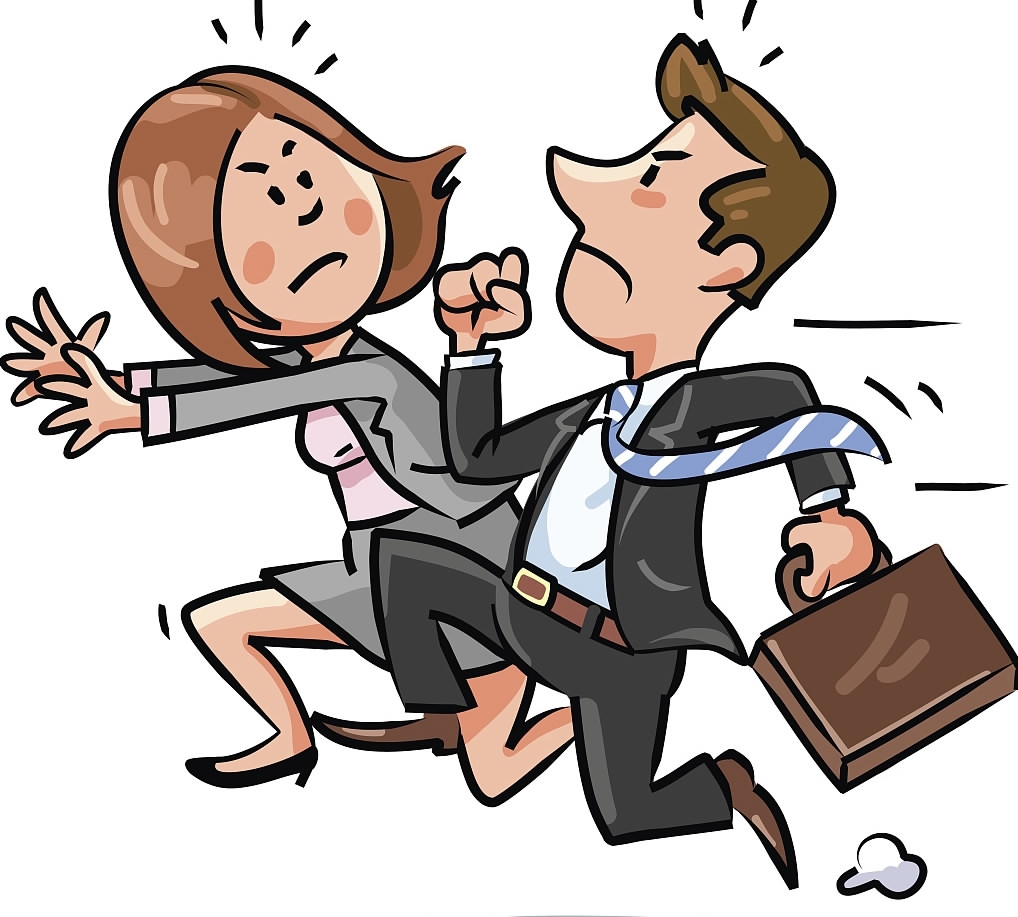 Statistics pointed out that 23 percent of women in tech fields admit being sexually harassed at work./VCG Photo

Statistics pointed out that 23 percent of women in tech fields admit being sexually harassed at work./VCG Photo

“To keynote at CES, the speaker must head (president/CEO level) a large entity who has name recognition in the industry,” said Karen Chupka, who oversees the event as senior vice president at the Consumer Technology Association (CTA), in a blog post a month ago.
“As upsetting as it is, there is a limited pool when it comes to women in these positions. We feel your pain. It bothers us, too. The tech industry and every industry must do better.”
On top of that, CES also will go forward without creating a code of conduct, a mechanism several conferences in technology and other industries have adopted in recent years to set rules for behavior for attendees, from guidelines on using inclusive language in presentations to requirements that attendees wear name tags at all events, even after hours, to deter misconduct. 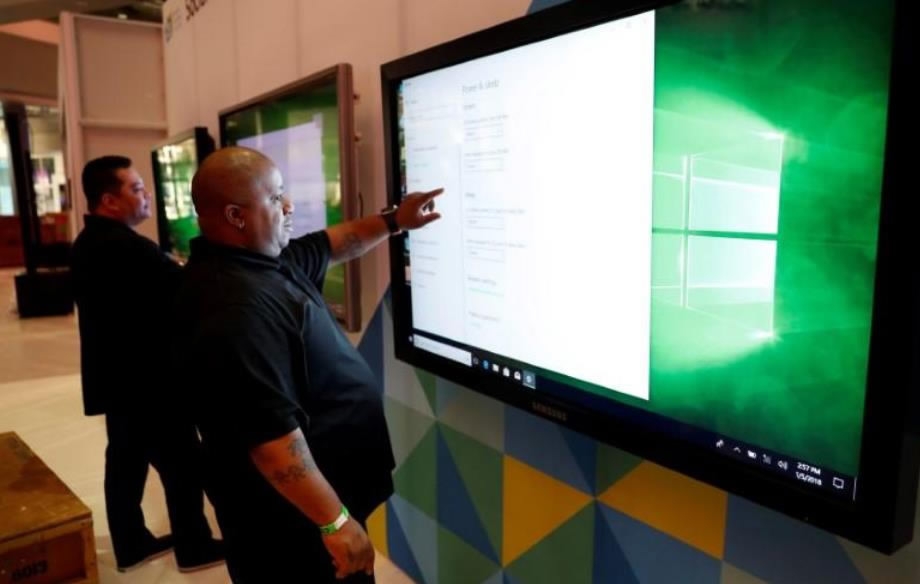 Technicians set up a display in the lobby of the Las Vegas Convention Center in preparation for the 2018 CES./Reuters Photo

Technicians set up a display in the lobby of the Las Vegas Convention Center in preparation for the 2018 CES./Reuters Photo

”It’s sad that CES doesn’t have a code of conduct,” said Y-Vonne Hutchinson, founder of ReadySet, a diversity-focused consulting firm.
“They have a lot of influence. If they’re choosing not to leverage that to promote diversity and inclusion at large, that communicates to the rest of the industry that maybe it isn’t as necessary as we keep saying that it is.”
Source(s): Reuters