After Manhattan terror attack, security beefed up for NYC marathon
By John Terrett 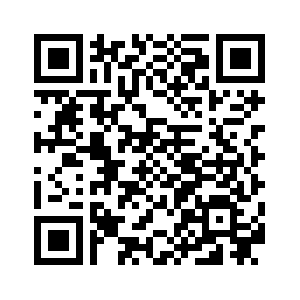 Ahead of the world’s largest marathon in New York City, security is getting beefed up in response to a terrorist attack less than one week ago. An attacker used a truck to kill eight people in Manhattan. Sunday’s race is expected to attract more than 50,000 runners and two million spectators.
The world mourned with New York on Tuesday when a driver of a rental vehicle drove at high speed down a cycle path, killing eight people and injuring many more.
On Sunday, authorities must police all 26.2 miles (42.16 kilometers) of one of the city’s biggest and most popular annual event – the New York City Marathon. The truth is, says one terrorism expert, it may be a lot of ground to cover but is not impossible. The New York City Police Department is throwing everything it has at stopping bad guys getting though.
"When you examine successful terrorist events in the past, you can divide them into two categories: easy targets and hard targets," according to Robert McCrie of John Jay College of Criminal Justice. "The much, much bigger New York City Marathon is a hard target."
Police say they’re adding more sand trucks along the route to act as barriers, and boosting the number of rooftop sniper and dog teams throughout the city.
With over 50,000 runners expected and as many as two million people lining the route, the New York Marathon is one of the world’s most sought-after athletics events. 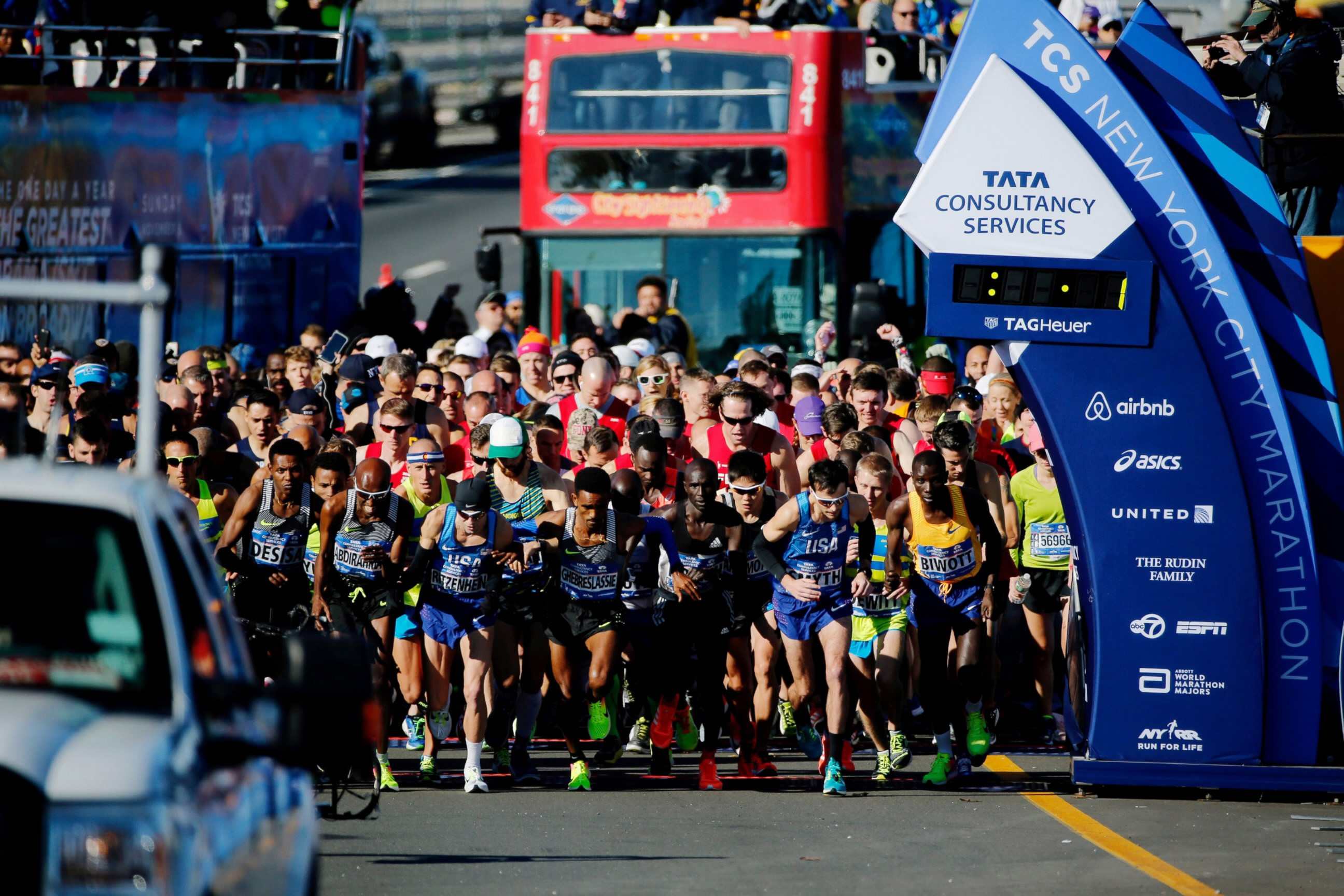 Men compete during the 2016 New York City Marathon in the Manhattan borough of New York City, on November 6, 2016. /Reuters Photo‍

Men compete during the 2016 New York City Marathon in the Manhattan borough of New York City, on November 6, 2016. /Reuters Photo‍

No one wants a repeat of what happened at the Boston Marathon in 2013, when two homemade devices detonated near the finish line, killing three people and injuring hundreds more.
The city is erecting new concrete barriers along the cycle and jogging path affected by last Tuesday’s events; something similar is happening along the marathon route too.
At the finish line gate where exhausted runners will pass through, police are asking the crowd to help keep the event safe by taking their ear buds out, putting away their cell phones, and paying attention to what’s going on around them.