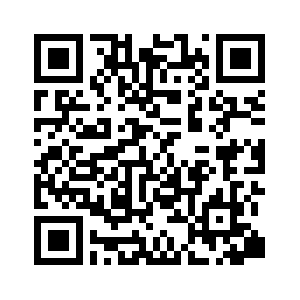 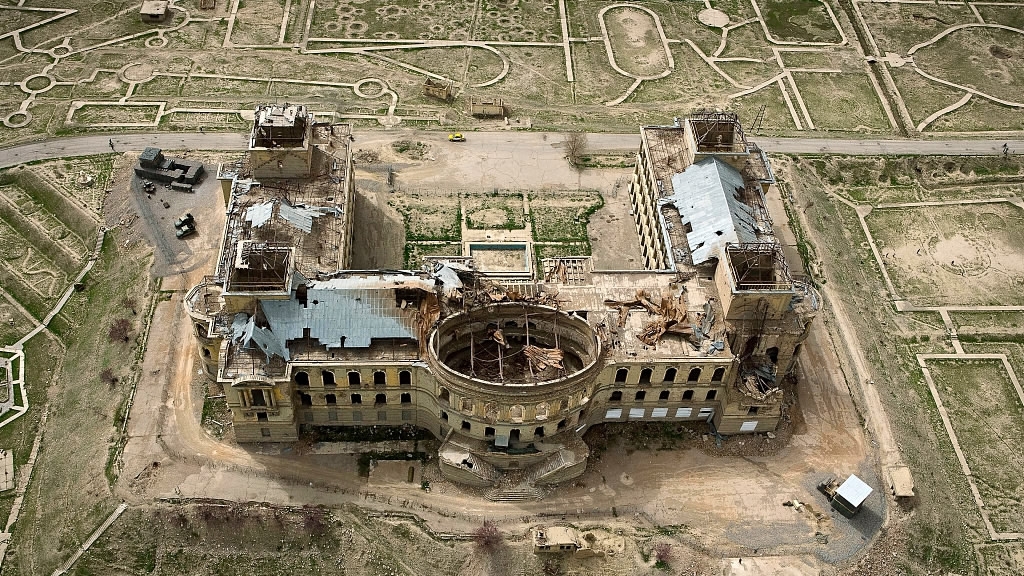 US President Donald Trump, notorious for his wild and tempestuous tweets, created quite a buzz with his first two tweets of the new year targeting Pakistan and Iran. While at first glance these appear to be typical of Trump’s routine indulgence in "undiplomacy", on further scrutiny, the tweets reveal the hardened US foreign policy strategy with potentials for much grave geopolitical repercussions.
Trump’s new strategy is not only a matter of concern for Pakistan and Iran, but also tacitly throws a fragile Afghanistan at the center of a great game of supremacy between the global powers in the region with far-reaching consequences for countries like China, Russia and India. 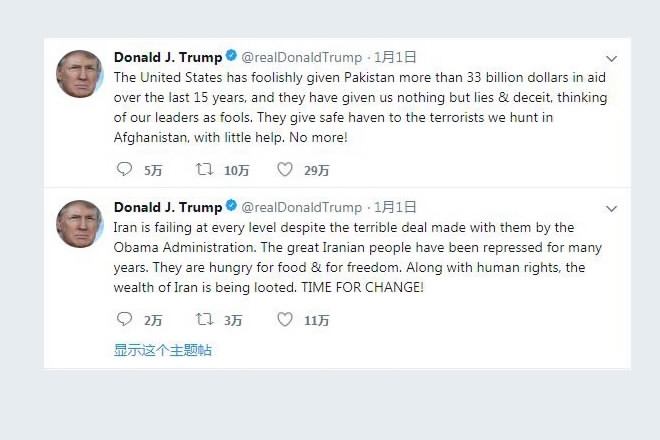 A screenshot of Trump's tweets attacking Pakistan and Iran on January 1.

A screenshot of Trump's tweets attacking Pakistan and Iran on January 1.

"Trump takes on Pakistan and Iran – two countries that are crucial to any lasting settlement in Afghanistan. The only two supply routes into Afghanistan are from Pakistan and Iran," tweeted Omar Waraich, deputy South Asia director at Amnesty International.
"India and Afghanistan [may] likely welcome the pressure on Pakistan but will be nervous about pressure on Iran. Meanwhile does Saudi Arabia want to see the US push traditional ally Pakistan out of its own sphere of influence and closer to Iran, Russia and China?," he questioned.
The Trump administration's new policy is in sync with the larger US objective of reshaping the balance of power in the Middle East and the Asia-Pacific, which Washington and its allies now describe as Indo-Pacific.
Both Russia and China have made major inroads in the Middle East through their ties with other regional players, and Iran in particular. The US anxiety about Iran's rising clout is reflected in Trump's tweet that openly calls for a regime change.

Afghanistan lies strategically at the cusp of South and Central Asia and the Middle East and is key for connectivity between these regions and therefore its stability is critical for regional security.
A peaceful Afghanistan is crucial for China which is building the China-Pakistan Economic Corridor, valued at over 60 billion US dollars, through neighboring Pakistan. India, meanwhile, is planning a 900-km railway line to connect Afghanistan’s mineral-rich Hajigak region with Iran’s Chabahar port.
Lately, China has stepped up engagement in Afghanistan and as recently as on December 26, 2017 held the first trilateral meeting between foreign ministers from China, Afghanistan and Pakistan. 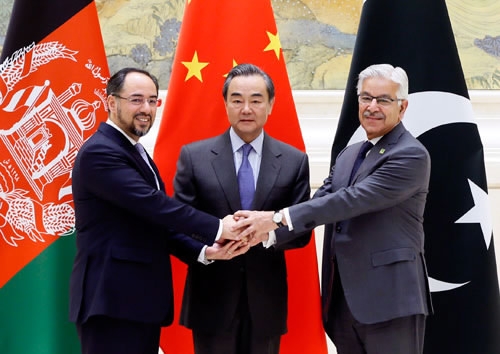 China's Foreign Minister Wang Yi (center) with his counterparts from Afghanistan, Salahuddin Rabbani (left), and from Pakistan, Khawaja Muhammad Asif during the first China-Afghanistan-Pakistan Foreign Ministers' Dialogue at the Diaoyutai State Guesthouse in Beijing, on December 26, 2017. /Photo via China's Ministry of Foreign Affairs

China's Foreign Minister Wang Yi (center) with his counterparts from Afghanistan, Salahuddin Rabbani (left), and from Pakistan, Khawaja Muhammad Asif during the first China-Afghanistan-Pakistan Foreign Ministers' Dialogue at the Diaoyutai State Guesthouse in Beijing, on December 26, 2017. /Photo via China's Ministry of Foreign Affairs

"As neighbors, China, Afghanistan and Pakistan are linked by rivers and mountains, share common interests and have cultural and people-to-people bonds. It is only natural and necessary for the three countries to cooperate with each other," China’s Foreign Ministry Spokesperson Geng Shuang said on Monday while briefing the media on the first China-Afghanistan-Pakistan Foreign Ministers' Dialogue.
"We have reached an eight-point consensus in this Dialogue, including agreeing on further deepening coordination and cooperation on counter-terrorism and indiscriminately combating all terrorist organizations and terrorists. We believe the three sides will follow through on the consensus reached by the foreign ministers and continue to advance counter-terrorism cooperation," he added.
According to experts, China is attempting to bring together reconciliation between Afghan President Ashraf Ghani and Pakistani political and military leadership to ensure stability in the region.
"Until now Pakistan has been actively hostile to the Afghan President and has been promoting the interest of the Taliban in the country. The Chinese initiative is somewhat different in that they want to reconcile the two sides," geostrategic expert and former Indian diplomat Talmiz Ahmad told CGTN.
"Whether it will actually be achieved on the ground is difficult to say because the Pakistanis are not likely to give up on their affiliation with the Taliban. Taliban is an institution they have invested in for more than 20 years and it is the instrument of their influence in Afghanistan,” he added. 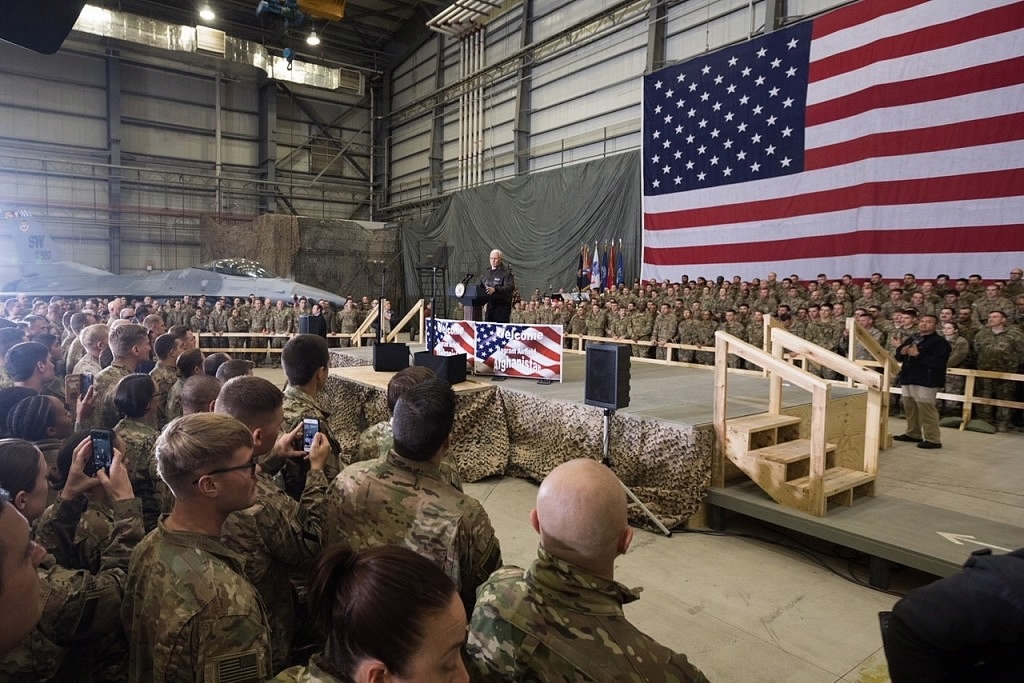 US Vice President Mike Pence addresses troops  in a hangar at Bagram Air Field in Afghanistan on December 21, 2017. /VCG Photo

US Vice President Mike Pence addresses troops  in a hangar at Bagram Air Field in Afghanistan on December 21, 2017. /VCG Photo

In August 2017, Trump announced a new Afghanistan strategy calling for tougher action against terrorism with an additional deployment of 400 US soldiers and more NATO troops. However, the security situation in Afghanistan has worsened since the new policy was introduced with conflicts between the US-led alliance and the Taliban turning more violent.
Trump’s new Afghan strategy also called for a greater role for Pakistan’s arch-foe India in maintaining security and stability in the conflict-ridden nation. At the time Trump also called out Pakistan as a country giving "safe haven to agents of chaos, violence and terror." The announcement was widely reviled by Pakistan, which saw it as a betrayal for its years of support in the US's "war on terror".
"The Pakistanis are concerned that if you have a united Afghanistan and a strong leadership in Kabul, then India would be the most important beneficiary. India is playing a key role in providing development assistance to Afghanistan," said Ahmad.
"If Afghanistan were to be stable, then India would be able to exploit their mineral resources, further develop their infrastructure, and through Chabahar port in Iran build direct connectivity with different parts of Afghanistan and also with Central Asia. All these are factors that militate against the Pakistani interest in supporting the Ashraf Ghani regime,” he added.
Trump’s simultaneous attack on Iran and Pakistan, two key neighbors and only transit routes to Afghanistan, may have unforeseen consequences for South Asia and the Middle East. China, Russia and India must be keenly watching how the events unfold.
[Top Photo - Ruins of the Darul Aman Palace, Kabul, Afghanistan. /VCG Photo]