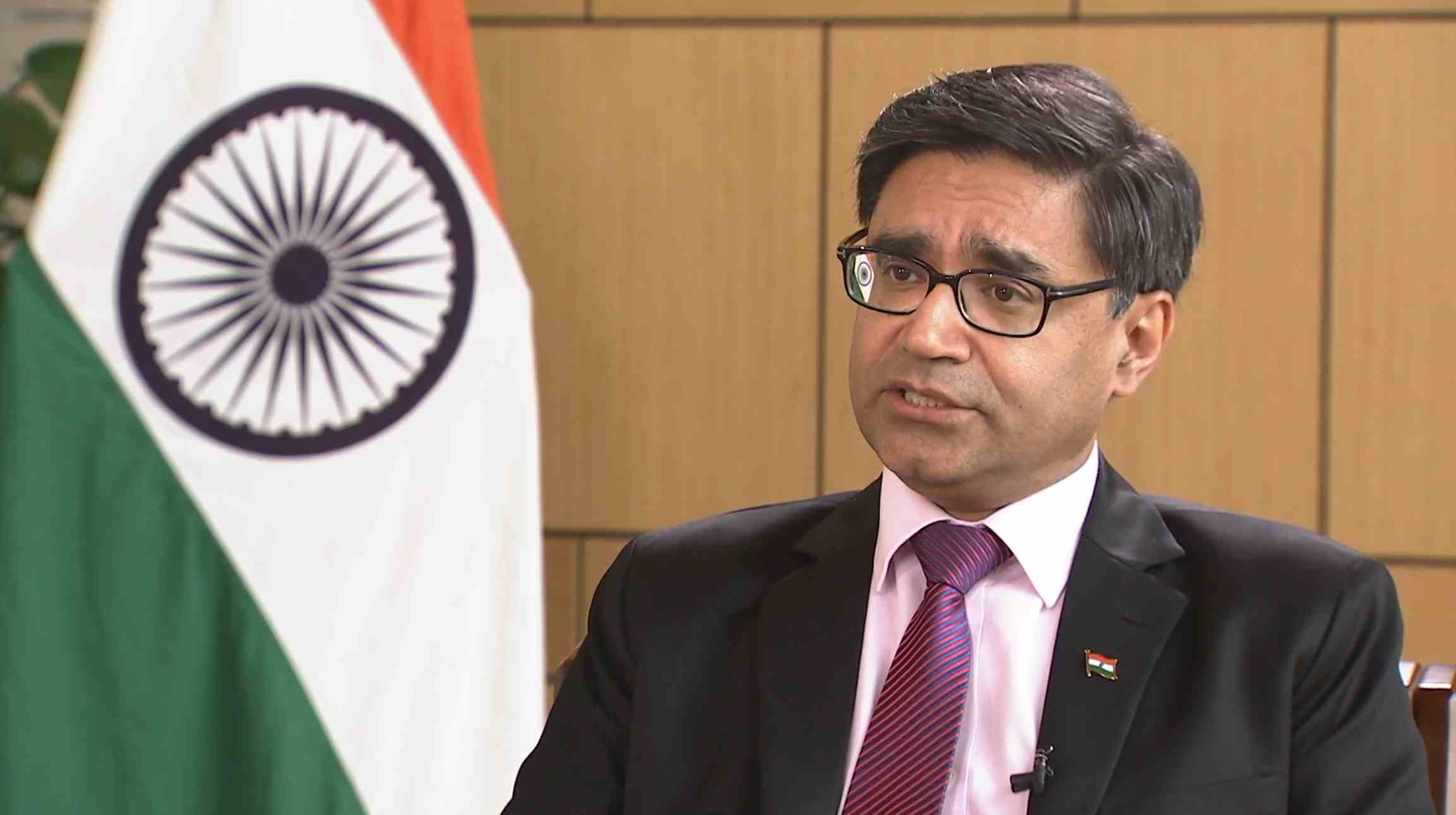 "My priorities will be trade and economic relationships and our people-to-people contact… It is the understanding that is going to be borne out of this that will help us deal with the knotty issues in our political relations," said India's new ambassador to China Vikram Misri to CGTN's The Point.
Trade between the two countries will soon cross 100 billion U.S. dollars, and the new ambassador is hoping to attract Chinese investment in preferred sectors.
Though India is not part of the Belt and Road Initiative, India is a founding member of the Asian Infrastructure Investment Bank (AIIB). It is funding projects in several countries around this region.
He also suggested that the people of both countries need to be closer, pointing to a simplified visa process for Chinese visitors to India.
China is in the list of countries that are eligible for electronic visas for entry to India. Since the two most applied for categories of visas are business visas and tourist visas, India has extended the duration to these visa categories. 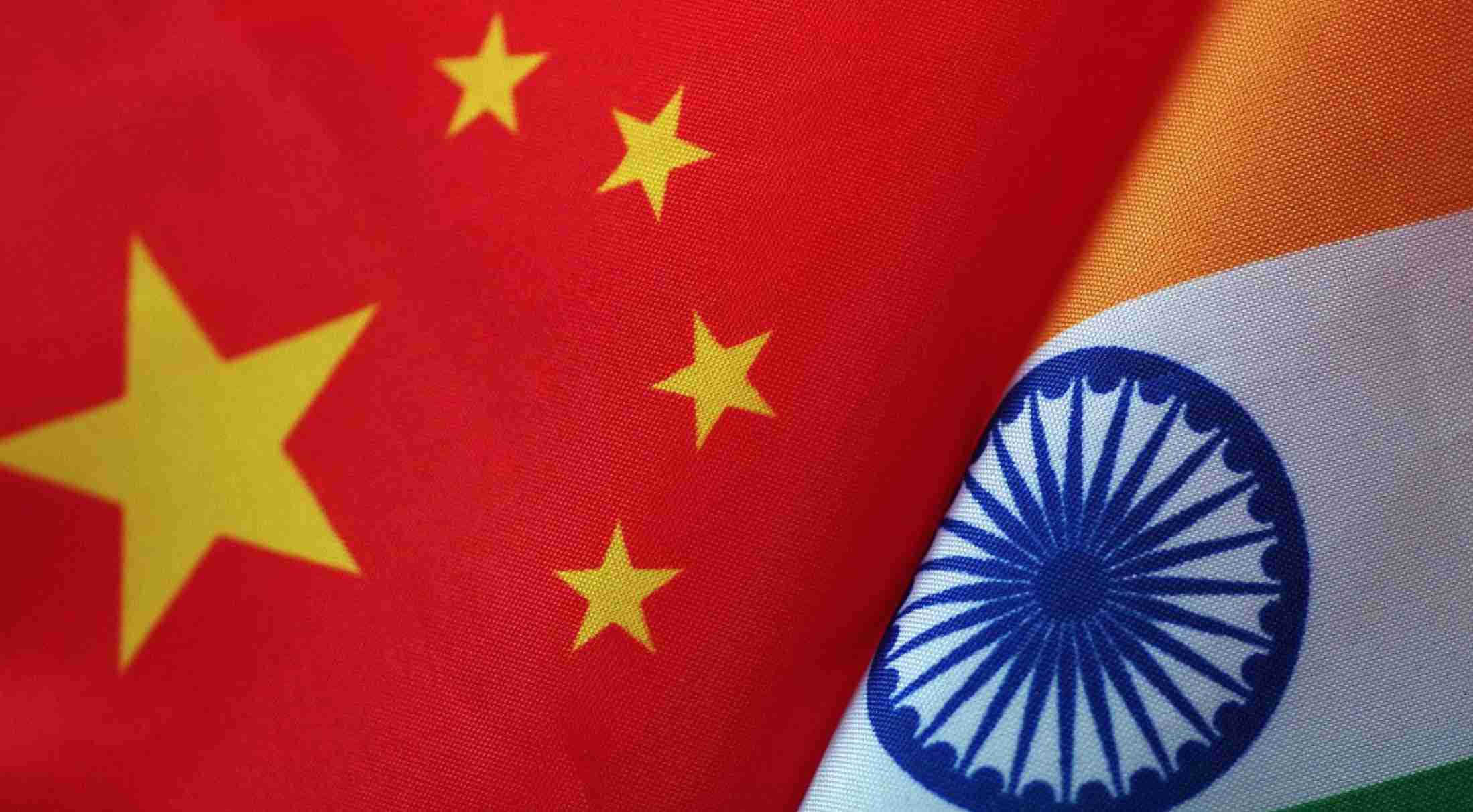 Misri took charge of the post in January 2019. His appointment comes at a critical time for China and India: they'll soon celebrate 70 years since the establishment of diplomatic ties in April 2020. They look to boost cooperation, leaving behind a 2017 standoff.
Before the post in China, Misri served in three other immediate neighbors of India including Myanmar. He sees the position in China as "the pinnacle of the career in the diplomatic service."
"China represents a great civilization and as a leading country on the global stage today. I look forward to strengthening this meaningful relationship for 40 percent of the world's population," he said.
"We have between India and China today 36 separate bilateral forums to address every aspect of our relationships. Meetings take place regularly and with great intensity. I feel that we are at a fairly good point in our relationship today and I think that there is enough institutional muscle and institutional will power available on both sides to take forward relationships," Misri continued.

Misri has been in Beijing for just a few months and he said he's already impressed by the country's growth, progress, and achievements.
Although China and India follow different political, social and administrative systems, the ambassador said that there are many things India can learn from China.
Misri pointed out that for the two countries that share so much, people in both countries can learn more from each other.
SITEMAP
EXPLORE MORE
DOWNLOAD OUR APP