AI may cut plug-in hybrid fuel consumption by one third 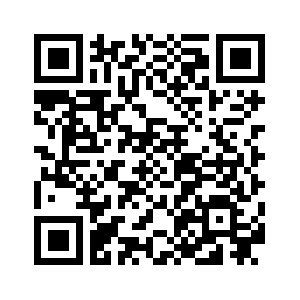 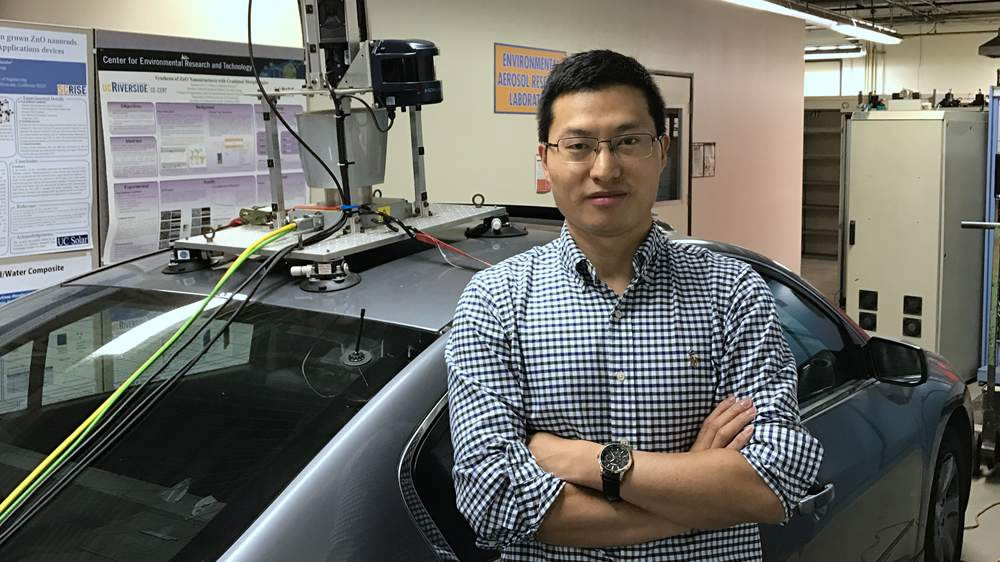 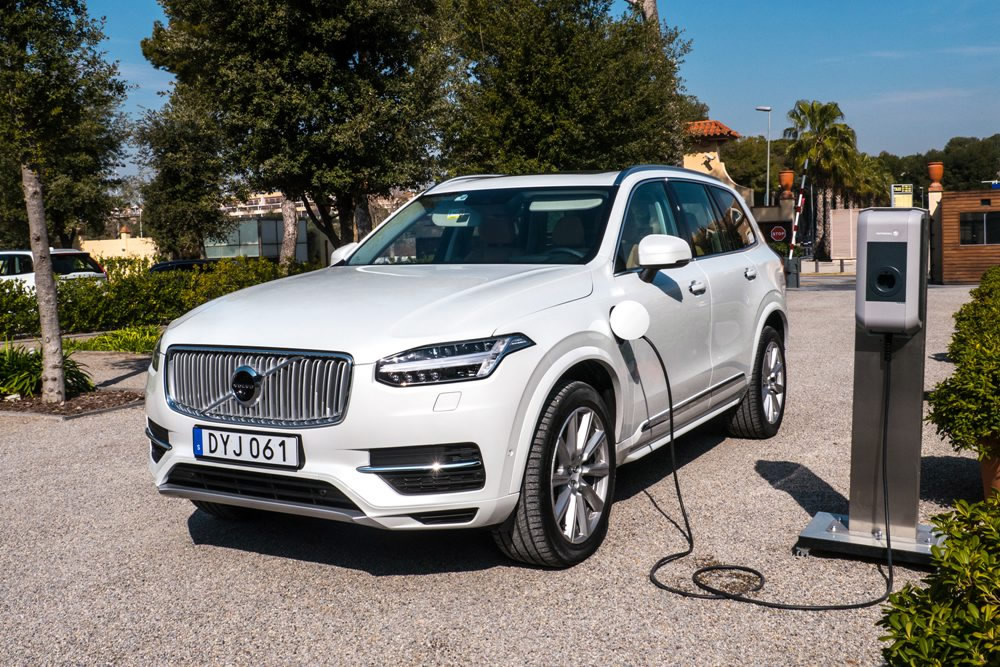 "Maybe in one decade, most of the vehicles on roads will be electric and autonomous. The vehicles will be not only 'self-driving' that most people are talking about recently, but also 'self-learning' for its energy management inside the vehicle," Xuewei Qi, the project's lead, told Xinhua on Friday.
Engineers at the University of California, Riverside (UCR) managed to improve the efficiency of PHEVs by more than 30 percent, according to the latest study, published by the journal IEEE Transactions on Intelligent Transportation Systems.
"All these abilities are actually existing in the nature, we just borrow the idea from the nature to make our vehicles smarter and more efficient," Qi said. 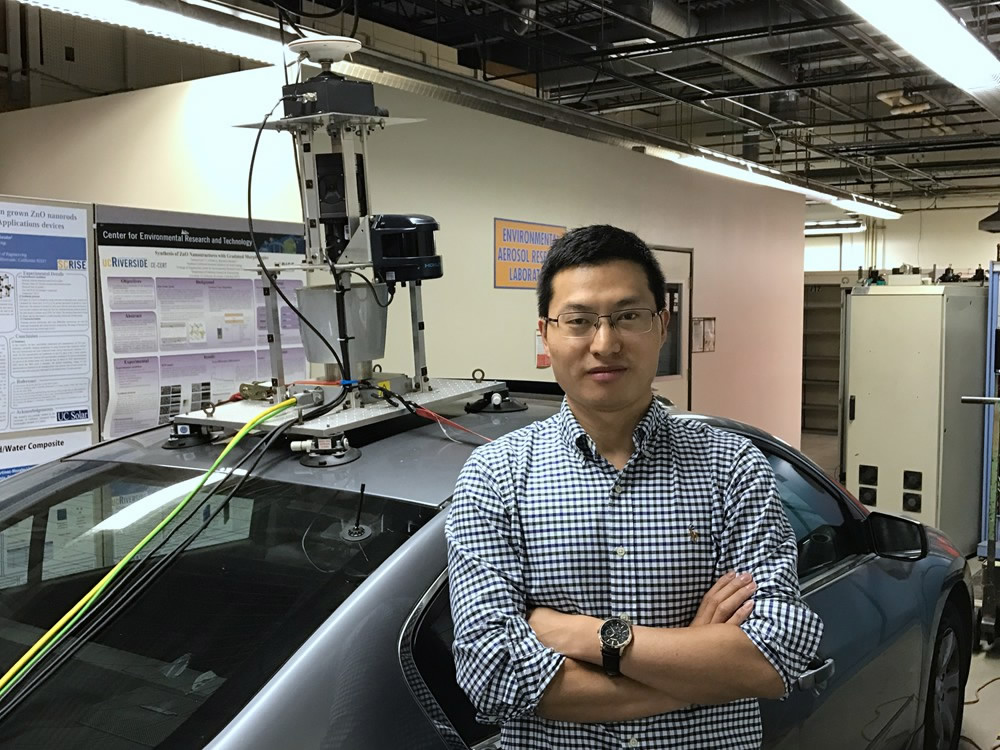 Led by Xuewei Qi, a team of UCR researchers use vehicle connectivity and evolutionary algorithms to improve the efficiency of PHEVs. /Photo via UCR.edu

Led by Xuewei Qi, a team of UCR researchers use vehicle connectivity and evolutionary algorithms to improve the efficiency of PHEVs. /Photo via UCR.edu

PHEVs, which combine a gas or diesel engine with an electric motor and a large rechargeable battery, offer advantages over conventional cars because they can be charged using mains electricity, which reduces their need for fuel.
However, the race to improve the efficiency of current PHEVs is limited by shortfalls in their energy management systems (EMS), which control the power split between engine and battery when they switch from all-electric mode to hybrid mode, according to the research.
But in reality, drivers may switch routes, traffic can be unpredictable, and road conditions may change, meaning that the EMS must source that information in real-time.
By combing vehicle connectivity information, such as cellular networks and crowdsourcing platforms, and evolutionary algorithms – a mathematical way to describe natural phenomena such as evolution, insect swarming and bird flocking, Qi and his team developed and simulated the highly efficient EMS.
The algorithm is intended to solve the long-standing issue of apparent unpredictability on the road. 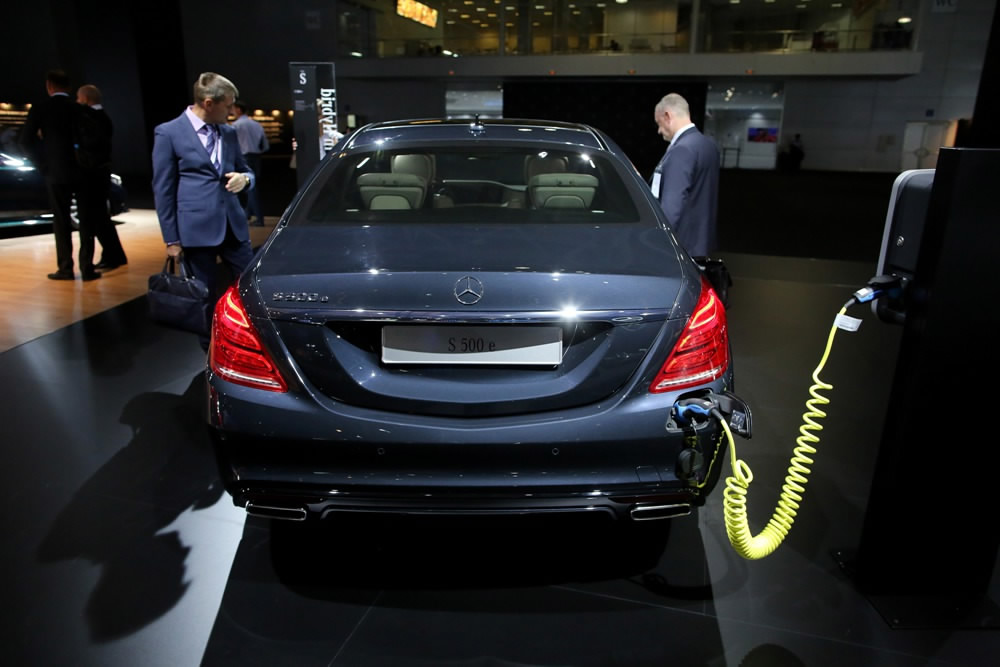 "With the increasingly available information in connected vehicle environment, vehicles will be able to improve its energy efficiency by learning from the historical driving behaviors and evolving itself by adapting to the changing driving behaviors," Qi said.
The current paper builds on previous work by the team showing that individual vehicles can learn how to save fuel from their own historical driving records.
Together with the application of evolutionary algorithms, vehicles will not only learn and optimize their own energy efficiency, but will also share their knowledge with other vehicles in the same traffic network through connected vehicle technology.
According to researchers, the series of research is trying to revolutionize the energy management of PHEVs by taking advantage of smart algorithms that are inspired by the natural evolutionary process and natural learning process.
This is just the first step. "I am trying to convert the proposed EMS model for PHEVs into an EV version by considering the unique characteristics of EVs, such as the regenerative braking which can collect energy from deceleration," Qi said.
(Source: Xinhua)