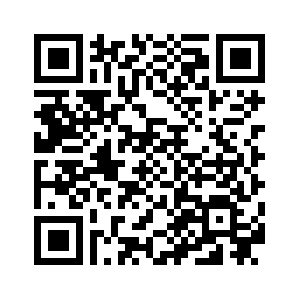 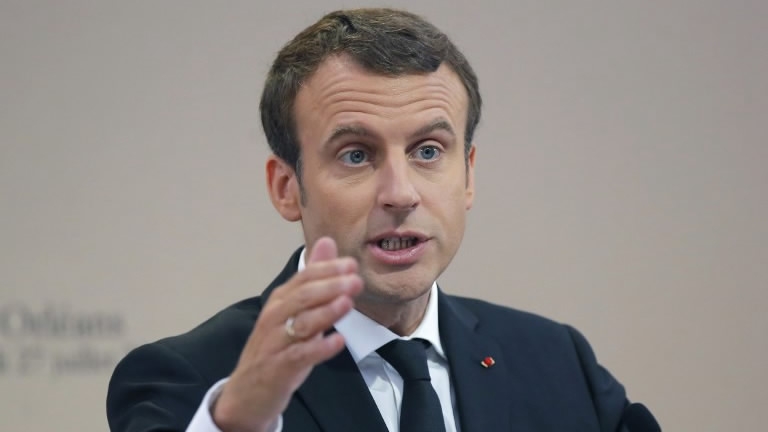 After promising to restore the public’s faith in politicians, French President Emmanuel Macron succeeded in convincing France’s National Assembly to adopt the first reading of a bill on the “moralization of public life” overnight Saturday in a bid to make French politics more transparent and free from nepotism and conflicts of interest.
After nearly 50 hours of debate and after scrutinizing more than 800 amendments, members of parliament (known in France as deputies), adopted the first part of the bill aiming to restore “confidence in public life” by 319 votes to 4, then approved a second part of the bill by 203 votes to 37.
In his inaugural speech as president in May, Macron said: “France is only a model for the world if it is exemplary. My mandate will restore the confidence the French need to believe in themselves."
Macron put financial and ethical probity in public life at the centre of his presidential campaign after corruption scandals rocked his rivals, notably François Fillon of the conservative Les Républicains party and far-right National Front leader Marine Le Pen, who were both accused of creating fake jobs for family or friends. 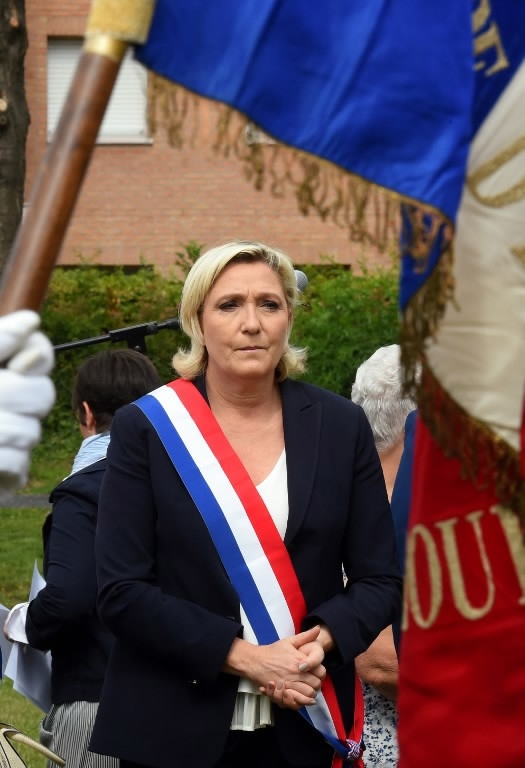 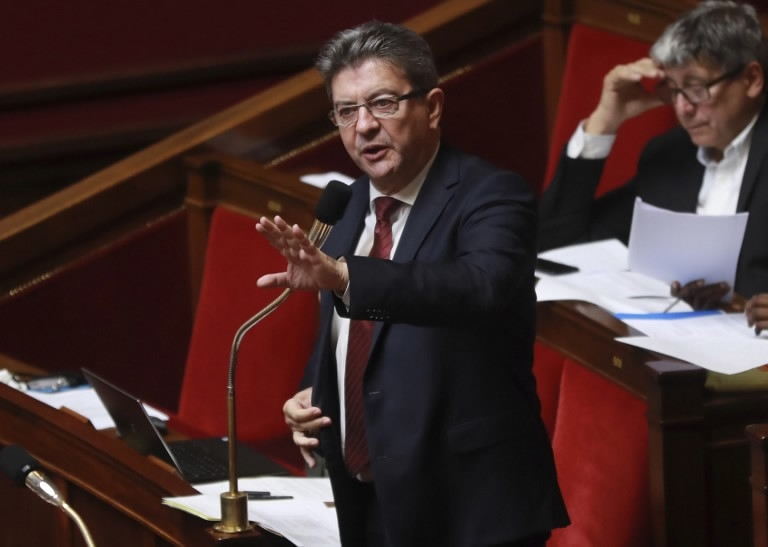 France Insoumise Leader Jean-Luc Mélenchon (Bouches-du-Rhône) gestures as he addresses a session of questions to the government at the French National Assembly in Paris on July 26, 2017. /AFP Photo

France Insoumise Leader Jean-Luc Mélenchon (Bouches-du-Rhône) gestures as he addresses a session of questions to the government at the French National Assembly in Paris on July 26, 2017. /AFP Photo

If the bill passes into law, it will become illegal for ministers, MPs and local executive bodies to employ “close” family members (including spouses, civil partners, parents, children and so forth). Breaking the law could entail a three-year prison sentence and a 45,000 euros fine plus the reimbursement of any salaries paid.
Fillon was put under formal investigation for misuse of public funds earlier this year amid allegations that he had arranged for his British wife Penelope to be paid at least 680,000 euros in taxpayers’ money over a 15 year-period for a fake job as a parliamentary assistant. Fillon was also accused of giving two of his children fake jobs when he was a senator and they were still students. However, Fillon has denied breaking any laws. 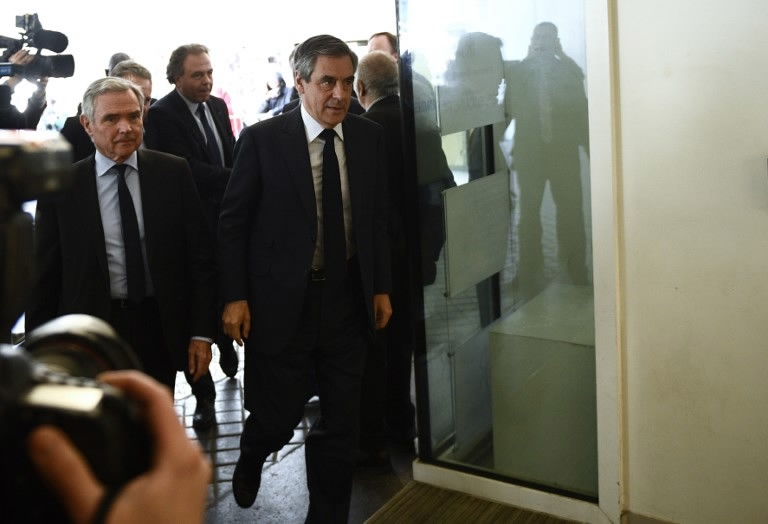 The new bill calls for any “family link” (a member or former member of the family) to be declared to the High Authority for the Transparency of Public Life (HATVP) before they are employed. Members of parliament would also need to declare the hiring of family members to the assembly. (The rules will apply to employing a family member of another MP).
The 'parliamentary grants system', which enables deputies and senators to award funds to local organizations, will be gradually phased out by 2024. According to the French media, 147 million euros of these have so far been awarded in 2017, up from 138 million euros last year. Politicians will also face intense scrutiny if they reward clients and organisations in return for their support.

Prevention of conflicts of interest

MPs' expense will be subjected to more control and will only be reimbursed upon proof of receipts or if they specifically request an advance.
According to figures quoted in French daily Le Parisien, MPs currently receive an indemnity of 5,373 euros for expenses while senators received 6,110 euros.
Members of parliament will no longer be able to receive remuneration from public or semi-public agencies if the legislation passes.
The bill also restricts what other work parliamentary members can undertake, which includes forbidding them to provide private consulting during their time in office.
However, they can act as consultants if they began advising their clients more than a year before the start of their time in office. Nonetheless, advising companies that are involved in public projects would be forbidden.
A “public register” would also be created that would list the MPs who could be facing a conflict of interest and presidential candidates will in the future need to declare their various financial activities and interests.
So far Macron appears to be making good on his promise to “end nepotism and conflicts of interest” in French political life.
Voters these days demand more integrity in politics, Macron said in March, adding: “I believe in zero tolerance.”
(Source: AFP)
8226km