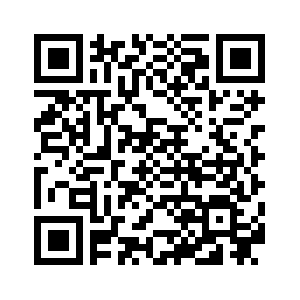 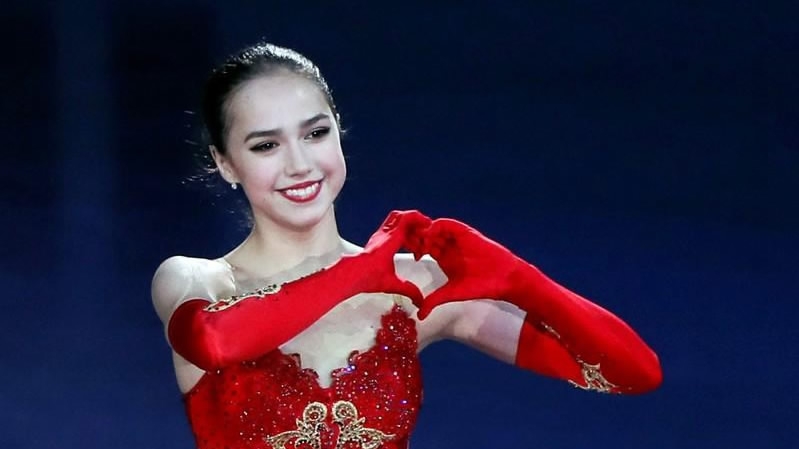 Russian teen Alina Zagitova dethroned champion Evgenia Medvedeva and trailblazing French ice dancers Gabriella Papadakis and Guillaume Cizeron set a new world record as the European Championships ended in style on Saturday.
Zagitova penned the latest chapter in her sensational first year on the senior circuit by claiming the women's title and so deprive Medvedeva of a third straight crown.
The 15-year-old from the Western Urals produced a flawless free skate routine to take gold with 238.24 points.
Medvedeva, returning from injury, had to settle for silver with 232.86 while Italian veteran Carolina Kostner took bronze on 204.25 pts.
Zagitova, who as a four-year-old had not even tried on a pair of skates when Kostner was winning the first of her five European titles in 2007, produced four minutes of magical skating to Don Quixote. 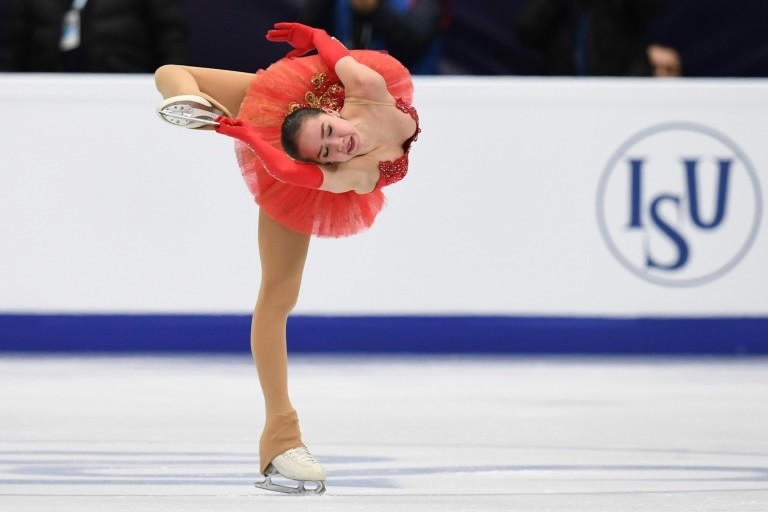 Leading after Thursday's short program, she was nerveless on her European Championships debut to set the bar just a little too high for her training partner and three years her senior Medvedeva.
The girl in red seduced the judges and the Megasport Palace crowd who showed their appreciation by throwing bundles of bouquets and bears onto the rink.
"To skate at home is on the one hand harder, because you don't want to let down your home and your fans. On the other hand it is easier, because you get so much support," said the new champion.
Zagitova is unusual in that she backloads her jumps to the second half of her routine, and so it was fully two minutes before her blades leapt off the ice for her opening triple lutz-triple loop combination.
She followed that with a double axel and triple toeloop with a dazzling array of jumps following.
A few minutes later Medvedeva had her hands on her hips as if to say job well done after her routine to Anna Karenina. 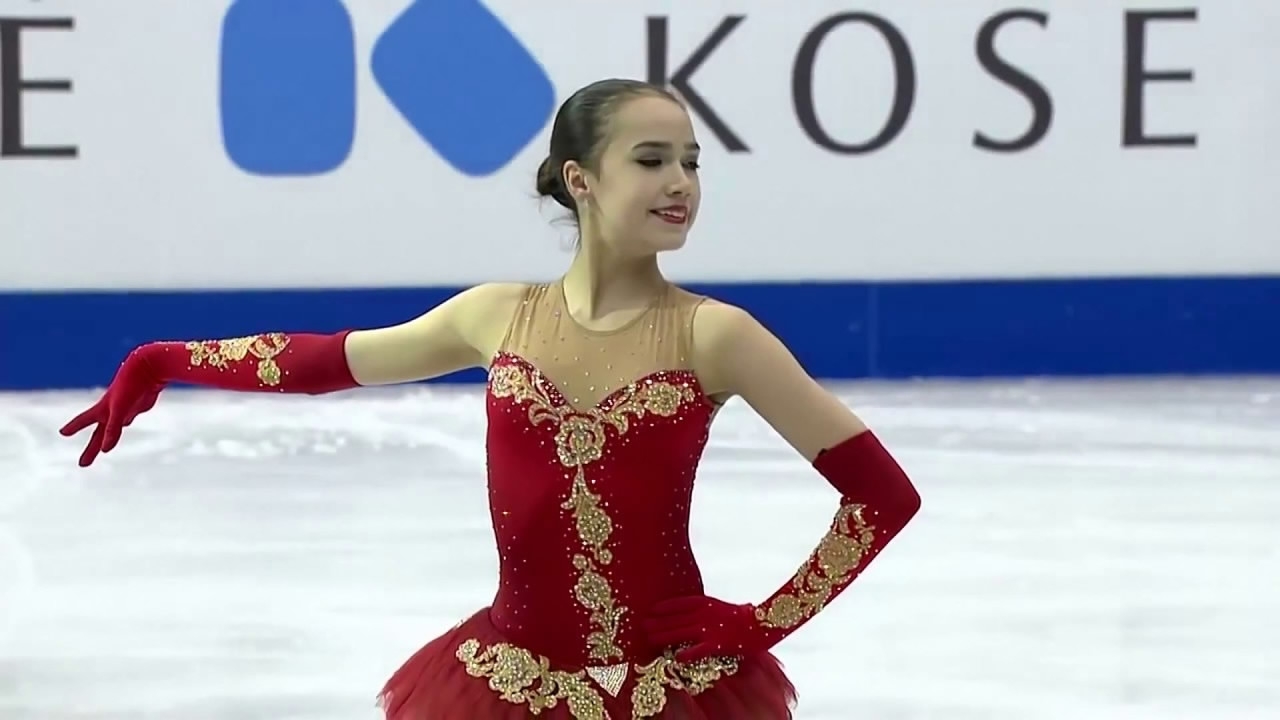 But the 18-year-old Muscovite had her eyes closed as her result came through with her 154.79 compared to Zagitova's 157.97 falling short of her free skating personal best.
Medvedeva was making her comeback after breaking her right foot which ruled her out of the Grand Prix Finals and Russian championships, both won in her absence by Zagitova.
"My main victory is that I am standing here," said the runner-up.
"The bigger the break in competing, the worse it is. But I am happy and when the whole audience is shouting your name it is simply incredible."
The two Russian skating stars will next clash at the Olympic Games in three weeks, when they look set to battle it out again for gold.
With Russia serving an Olympic ban for state-sponsored doping, the two girls are among a group of approved Russians due to compete as independents. 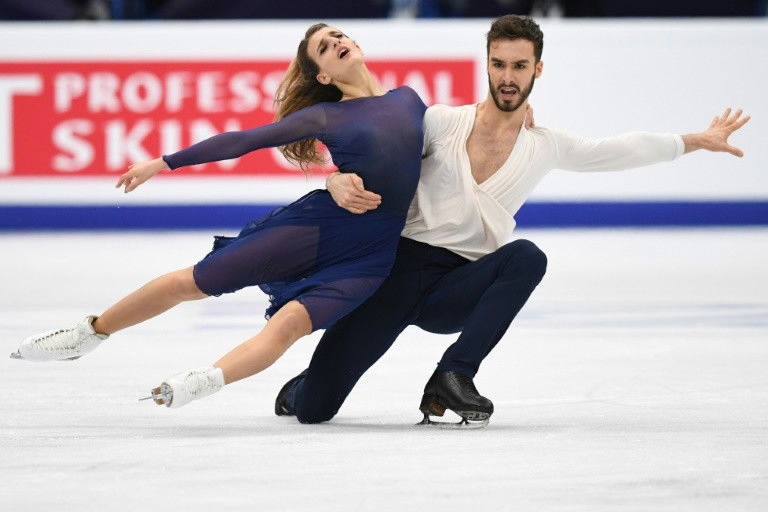 "At the Olympics we will be competing under the white flag, but we are still 'Athletes from Russia.' In our souls, we know," said Zagitova.
Earlier, Papadakis and Cizeron broke their own world record score to claim a fourth straight European ice dance title.
The all-conquering French duo blitzed the Russian-led opposition with a perfect free dance routine.
That earned them a score of 121.87 points for a mammoth 203.16 total to cement their claims on next month's Olympic title.
Papadakis, 22, and Cizeron, 23, who were the first to smash through the 200-point barrier earlier this season, clinched gold with a 16-point margin over home hopes Ekaterina Bobrova and Dmitri Soloviev (187.13). 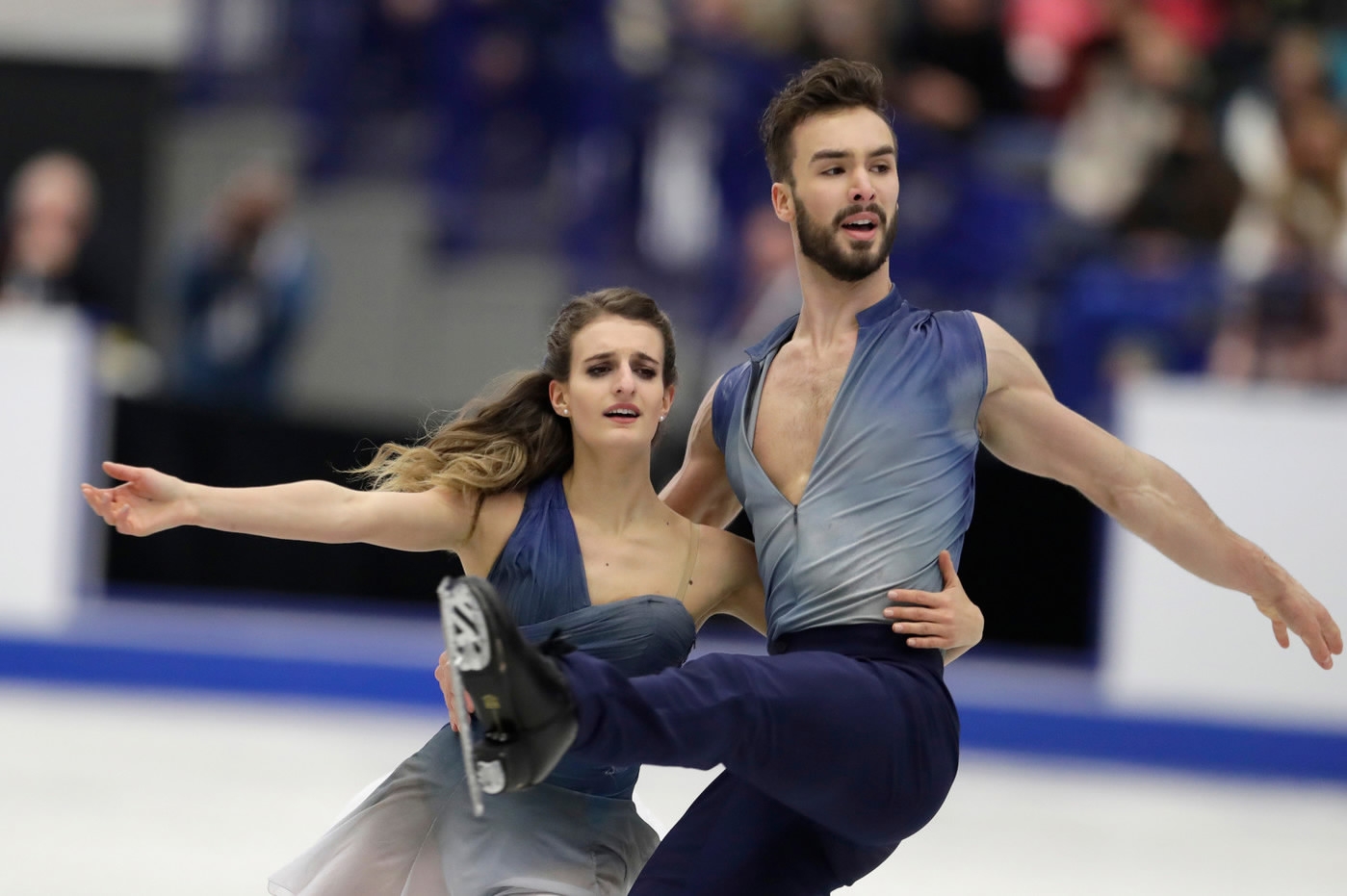 Another Russian couple, Alexandra Stepanova and Ivan Burkin, took bronze on 184.86.
"The European Championships were an important step for us and a good opportunity to test the little adjustments we've made to our programs," said Cizeron.
"The Olympic Games will come up very soon now and we're really excited."
Russia enjoyed hugely successful championships, securing nine of the 12 medals on offer, the only ones to escape their clutches being the ice dance gold, the men's title which went for a sixth time to Spain's Javier Fernandez, and Kostner's bronze.
( Top image credit to Reuters. )
Source(s): AFP