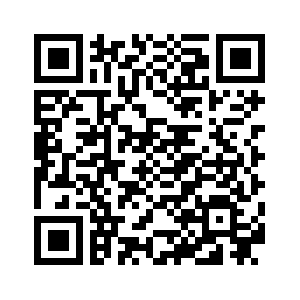 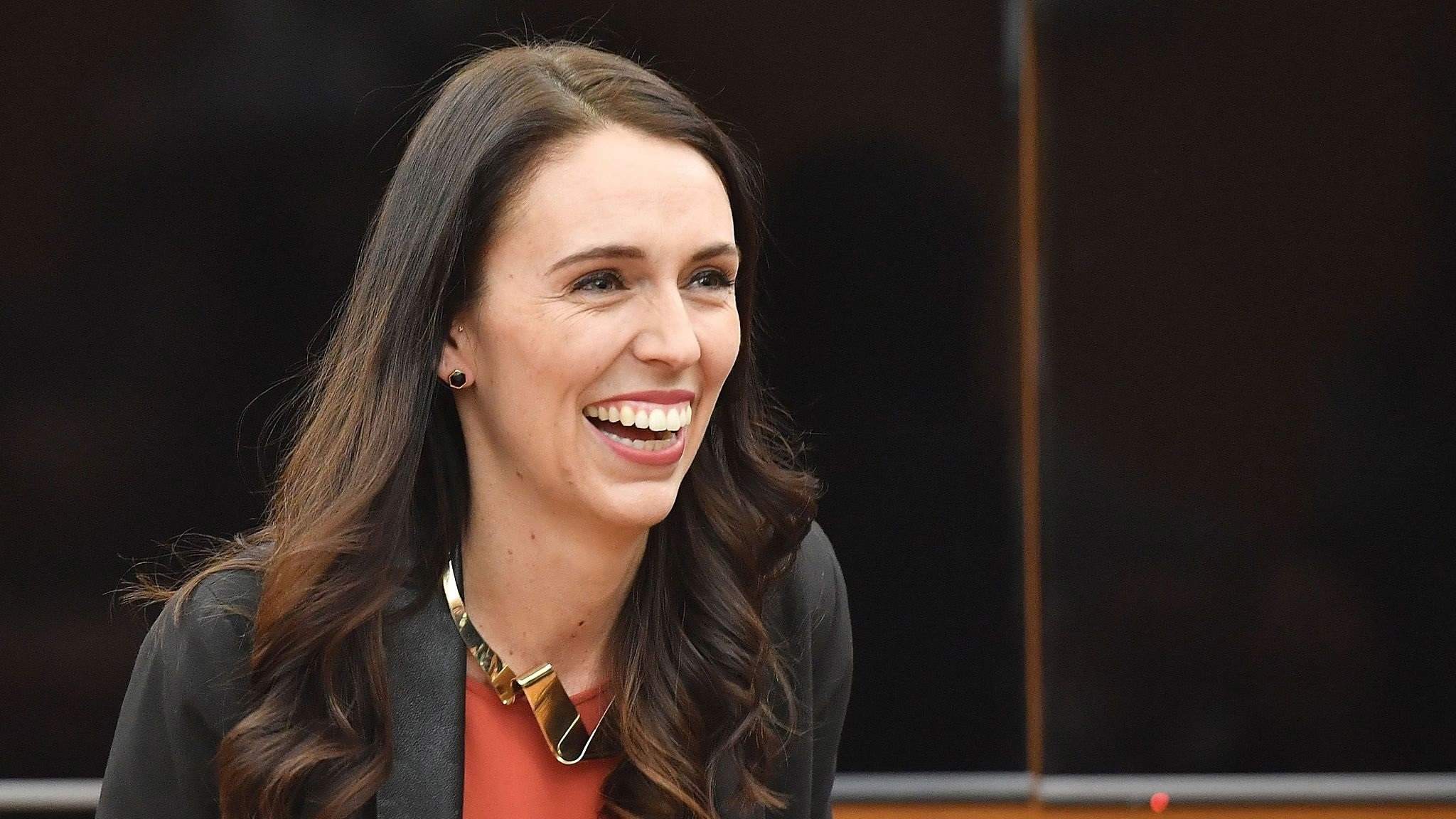 New Zealand Prime Minister Jacinda Ardern, who last year faced questions over whether she could juggle her job and be a mother, has announced she is pregnant with her first child.
Ardern, 37, said the pregnancy was "unexpected but exciting."
“We thought 2017 was a big year!” she also tweeted, adding she will “join the many parents who wear two hats. I’ll be PM & a mum.” Her partner Clarke Gayford would be a stay-at-home dad, she said.
Ardern, New Zealand’s youngest prime minister in a century and only the third woman to hold the job, saw her career sky rocket last year: From MP to leader of the Labour Party and head of the government following a general election. 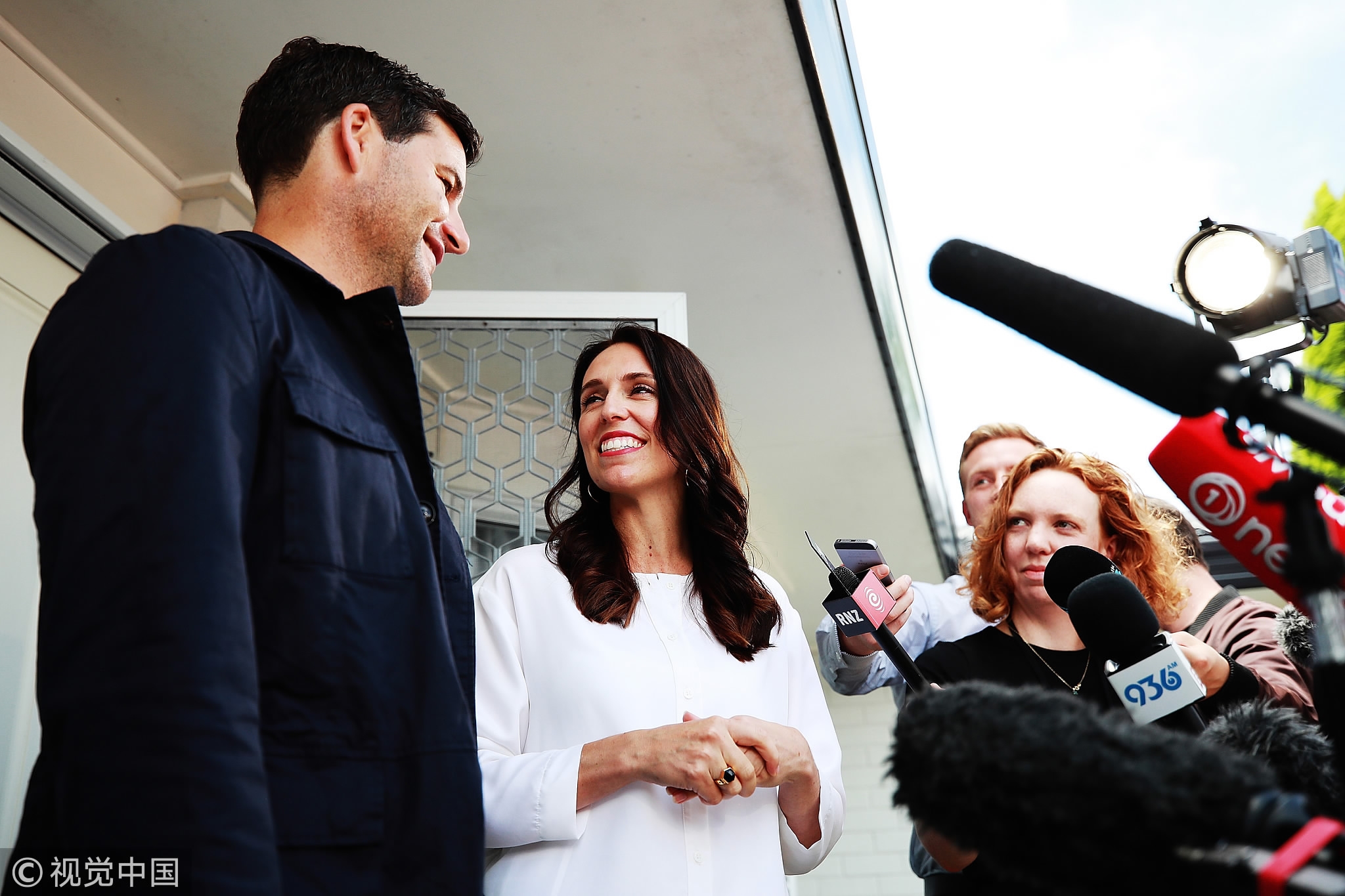 However, a day after she took over the party reins, an interviewer questioned whether a prime minister should be allowed to take maternity leave while in office and argued employers and voters had a right to know whether a woman intended to have children.
Ardern hit back, saying: “It is totally unacceptable in 2017 to say that women should have to answer that question in the workplace… it is a woman’s decision about when they choose to have children, it should not predetermine whether or not they are given a job or have job opportunities.”
On Thursday, she said she will take a six-week break after she gives birth in June but will be "contactable and available" during that time. Deputy Prime Minister Winston Peters will take over the day-to-day responsibilities “as is the case when I am overseas,” Ardern said. 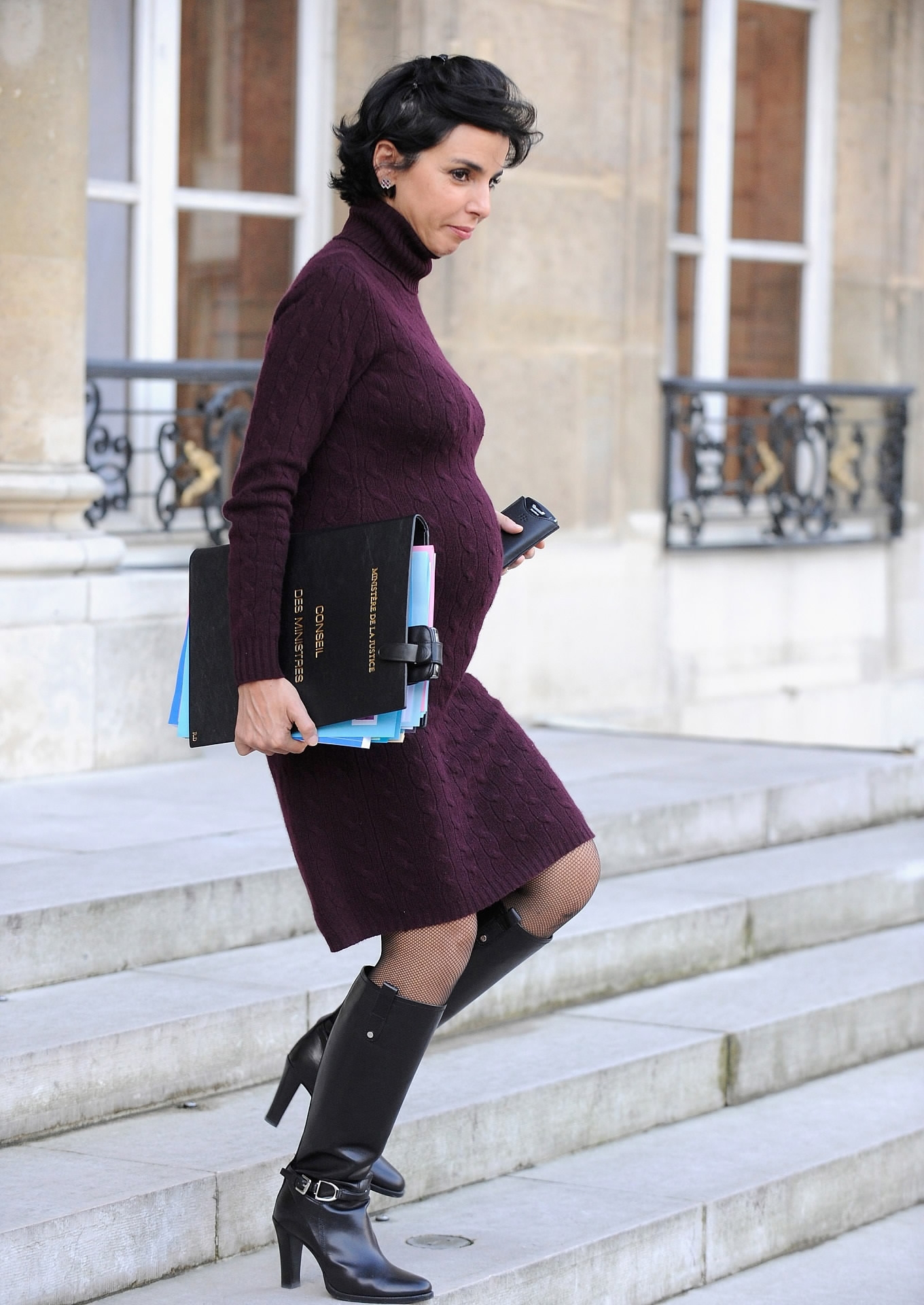 "At the end of my leave I will resume all Prime Ministerial duties,” she added.
Former New Zealand prime minister Helen Clark responded quickly on Twitter, wishing Ardern “all the best” and noting: “Every #woman should have the choice of combining family & career.”
Pregnant in office
Few women have given birth while in power, mostly because few women have held their country’s top job.
Pakistan’s late Benazir Bhutto, who gave birth to her second child during her first term as prime minister, is the most prominent example among elected leaders.
Rulers like Queen Elizabeth II, Empress Maria Theresa or Catherine the Great also had to juggle motherhood and governing. 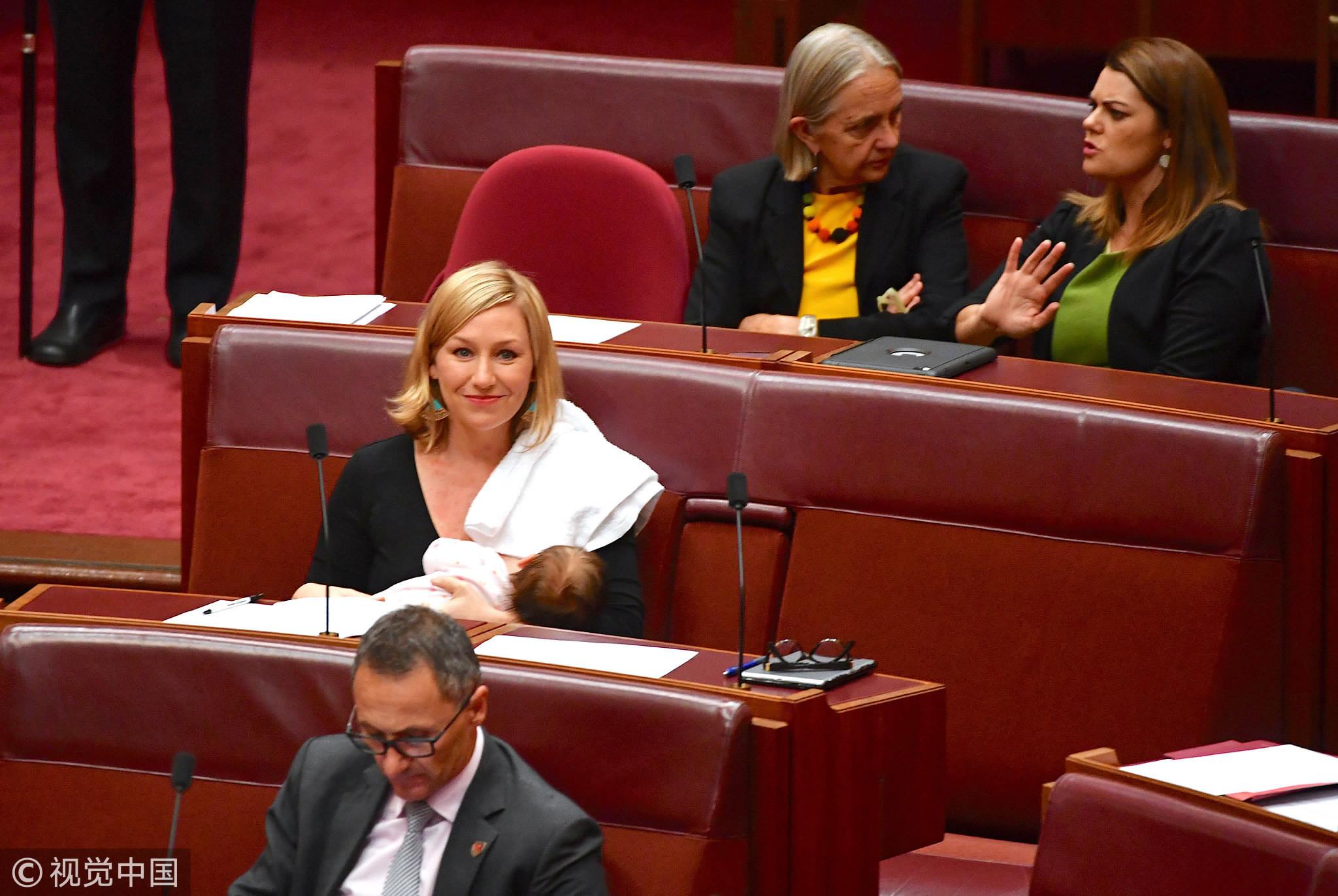 Among ministers, there have been more cases of women being pregnant while in government.
Spain’s Defense Minister Carme Chacon famously inspected troops while seven months pregnant in 2008.
France’s Segolene Royal gave birth to her fourth child with future president Francois Hollande while she was environment minister in 1992.
Another French cabinet member, Justice Minister Rachida Dati, however suffered a backlash after she gave birth to her daughter in 2009. Instead of taking too much maternity leave, critics slammed her for taking too little when she returned to work just five days after giving birth.
Female MPs in Spain, Iceland, Argentina and Australia have also made headlines for bringing their babies to parliament and breastfeeding during sessions, to raise awareness about women in the workplace.