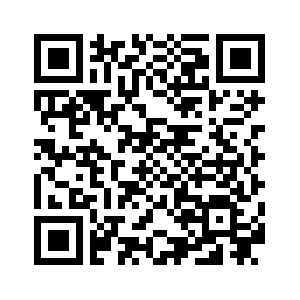 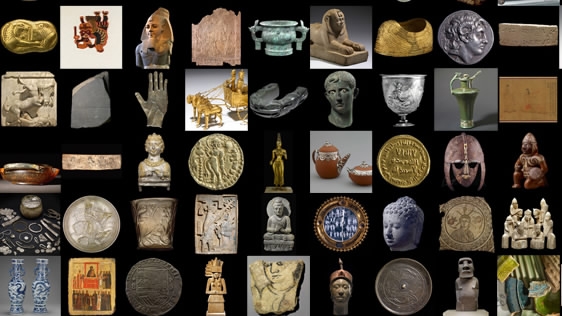 A three-month exhibition has dropped curtains on Sunday, the last day of China’s National Day holiday, setting a new record with the highest number of 384,000 visitors in the history of the Shanghai Museum.
The exhibition, “A History of the World in 100 Objects”, was introduced from the British Museum. Designed by former director Neil MacGregor, the exhibition explored the world history from two million years ago to the present with 100 selected pieces. 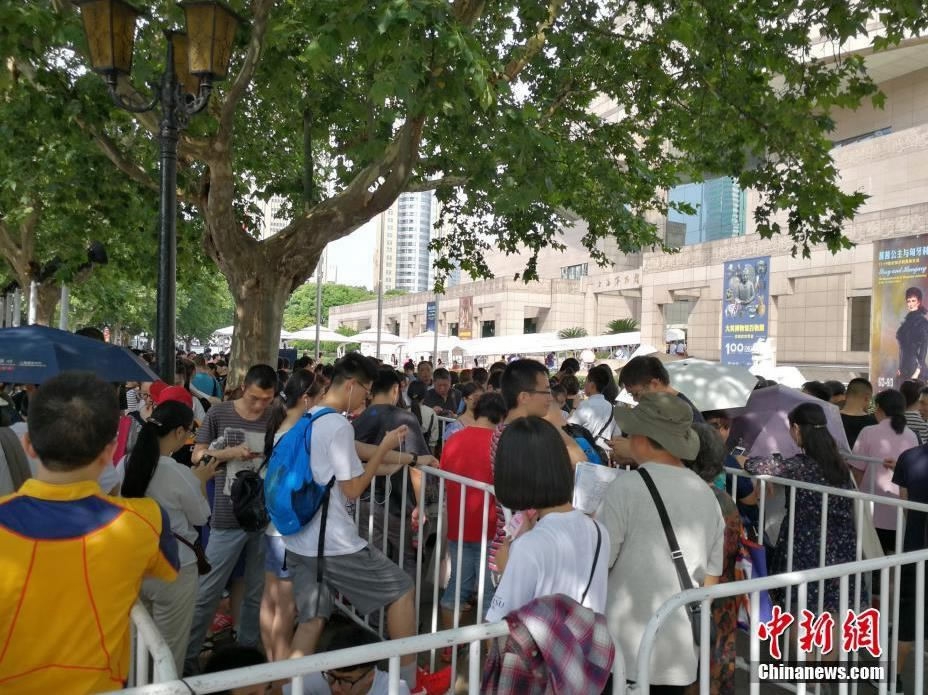 People line up in front of the Shanghai Museum. /CNS Photo

People line up in front of the Shanghai Museum. /CNS Photo

After being launched at the Shanghai Museum on June 28, the exhibition has attracted thousands of people every day. Many people waited in line for up to six hours for a look.
Shanghai is the ninth leg of the exhibition’s global tour. The Shanghai Museum presented the objects under nine categories. On Sunday, in the last 100 minutes of the exhibition, the museum unveiled the result of an Internet survey about the most welcomed 10 objects on display.
The “Inner coffin of Shepenmehyt” was elected as the “most horrified” object, for the mysteries surrounding it. Though judging from the appearance, it was a coffin for a woman, X-rays show that beneath the wrappings is the body of a man. 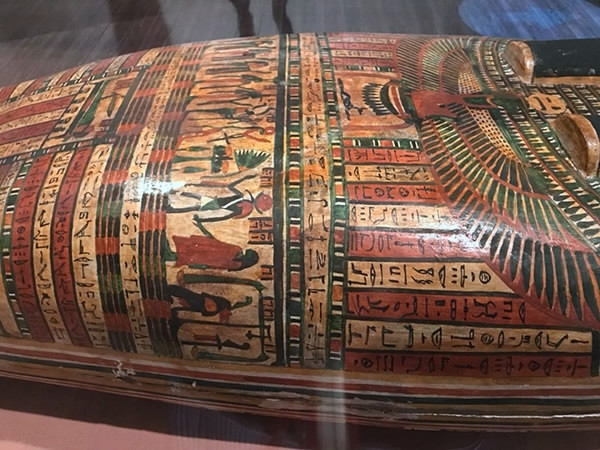 Paintings on the “Inner coffin of Shepenmehyt”. /Photo by The Paper

Paintings on the “Inner coffin of Shepenmehyt”. /Photo by The Paper

It could be traced back to the some 2,600 years ago in Ancient Egypt, however, nearly all the materials used on it were from elsewhere. The wood was from Lebanon, the gold was from Nubia, and the lapis lazuli was from Afghanistan. It was a manifestation of one of the earliest communications between human beings living in different areas.
The last object, which is dubbed as the “101st object” of the exhibition, was a QR code made up by all the objects on display. Its description says that it is the object which will continue to write the history of the human beings. The visitors voted it out as the “most creative” one, and by scanning it, they could bring home more information about the exhibition. 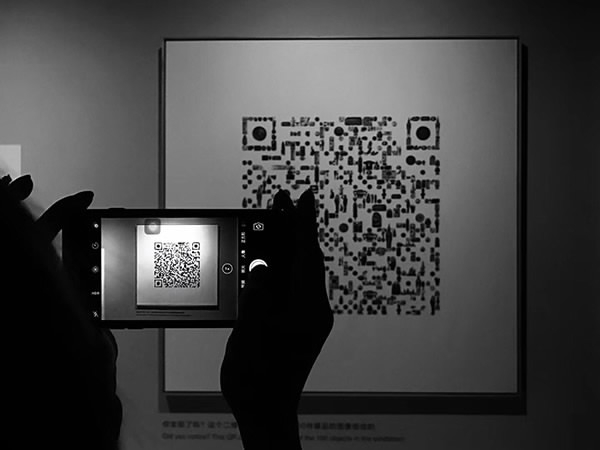 A visitor scans the QR code, which is dubbed as the “101st object”. /Photo by The Paper

A visitor scans the QR code, which is dubbed as the “101st object”. /Photo by The Paper

Among others, the Lewis Chessmen was elected by the Chinese visitors as “the cutest” object on display. Many loved the expressions on the chessmen, calling them the ancient version of the Internet memes.
A credit card issued by the HSBC was voted out as the “most unexpected” object, however, no one could deny that the invention of the credit card has thoroughly changed the world’s economy, and even unexpected, it’s chosen was quite reasonable. 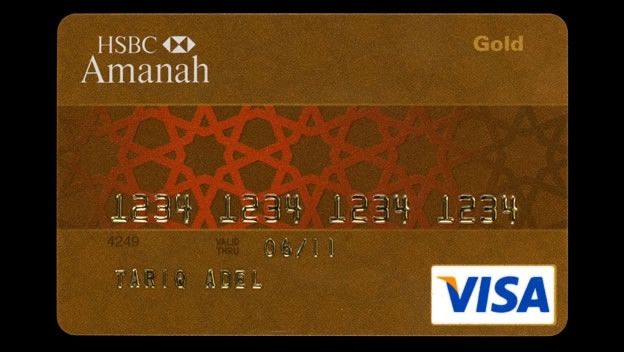 A credit card on display. /Photo by the British Museum‍

A credit card on display. /Photo by the British Museum‍

The Shanghai Museum has arranged a series of special events for the exhibition, with 200 lectures and concerts launched during the three months. The museum also developed more than 180 creative products in relation to the exhibition, with the general turnover reaching 17 million yuan (US$2.5 mill8ion). 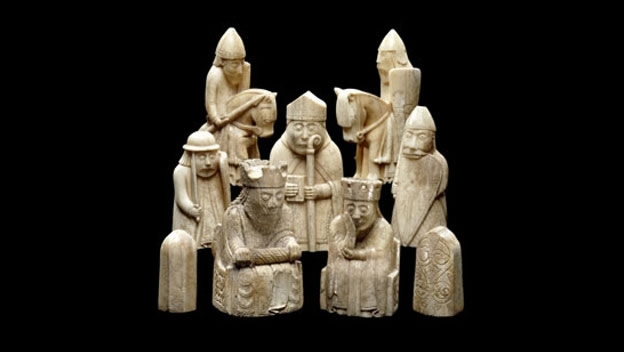 The "Lewis Chessmen". /Photo by the British Museum

The "Lewis Chessmen". /Photo by the British Museum

Even now the exhibition is over, the Shanghai Museum said they will launch a three-dimensional virtual exhibition around mid-October. For those who did not find a chance to watch, by login in the museum’s official website, the 100 objects will be presented in front of them immediately.
1069km