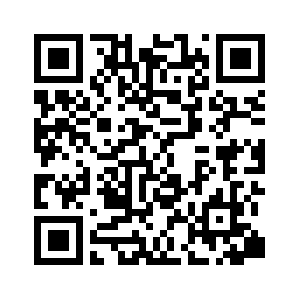 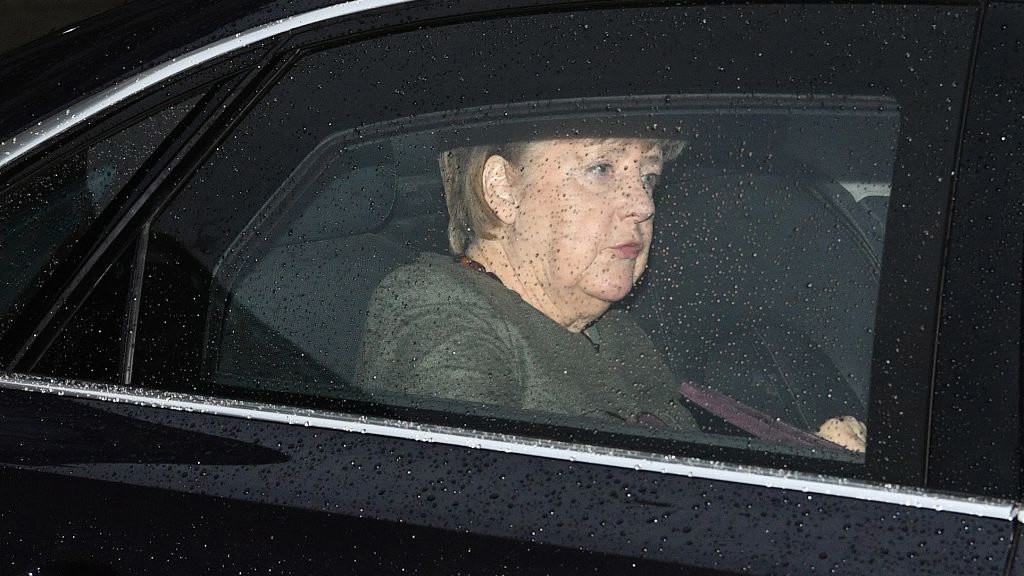 Divide et Impera (Latin for divide and rule) is a phrase recommending to defeat or control a group you first need to split it into subgroups with conflicting interests. The origin of the phrase is unknown, however, the maxim has already been in practice since as early as the Roman Empire era.
In that regard, the politics of Angela Merkel, who has been the Chancellor of the Federal Republic of Germany since November 22, 2005, has gone terribly wrong. During the last 12 years, she not only divided a reunited country and its population but also caused division between the political parties, which have all led to the current debacle facing the country. A debacle that has resulted in exploratory negotiations among politicians to form a functional coalition. 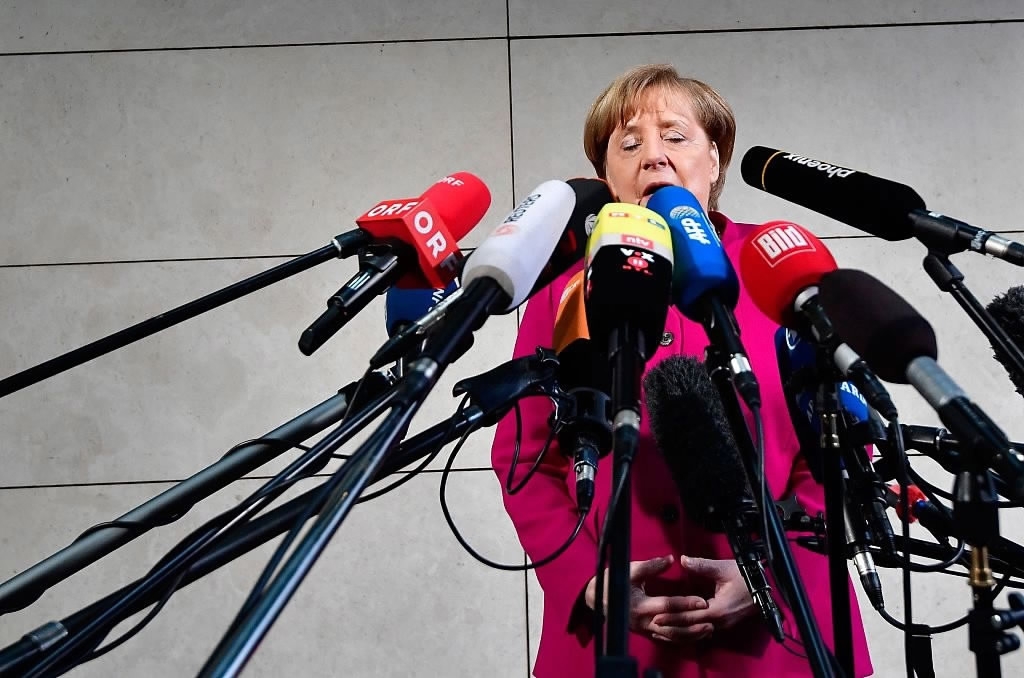 German Chancellor Angela Merkel gives a statement prior to a meeting with the leaders of the conservative CDU/CSU union and the social democratic SPD party on Jan. 7, 2018. /Reuters Photo‍

German Chancellor Angela Merkel gives a statement prior to a meeting with the leaders of the conservative CDU/CSU union and the social democratic SPD party on Jan. 7, 2018. /Reuters Photo‍

Seven major parties are struggling in a complex power game. The Union of CDU/CSU did not gain enough votes to form a government and therefore a coalition is necessary. The first attempt was a long-discussed ‘Jamaica’ coalition because it mirrored the colors of the Jamaican flag;  Social Democrats SPD (red), Free Democrats FDP (yellow) and the Green party. But the talks ended abruptly when the FDP pulled out of the negotiations.
The potential coalition partners are so divided that it seems impossible to build a government before April 1. And if it happens the voters of the recent election would feel betrayed anyhow. It is not about coalitions anymore, it's more about if Merkel can survive as a chancellor. More than 80 percent of the population voted in polls against her having another term and more than half of the voters are not in favor of a second coalition between the CDU and the SPD.
One of her biggest mistakes is that she has never mentored a possible successor. By now, the majority of the population have turned against her refugee policies; as it turned out the government underestimated the huge financial burden and administrative necessities needed to handle the problem.
Many Germans are also fed up with terror attacks, hate preachers, rising crime rates, daily reports of asylum fraud, and illegal (undocumented) entry of refugees. It would be too easy to conclude that Germans, in general, are xenophobic. But the rise of the right-wing AFD party is basically a product of Merkel’s refugee policies, which in turn have led to the current situation. It seems she just ignores the impact hundreds of thousand of non-integrated migrants have on the post-World War II generation. 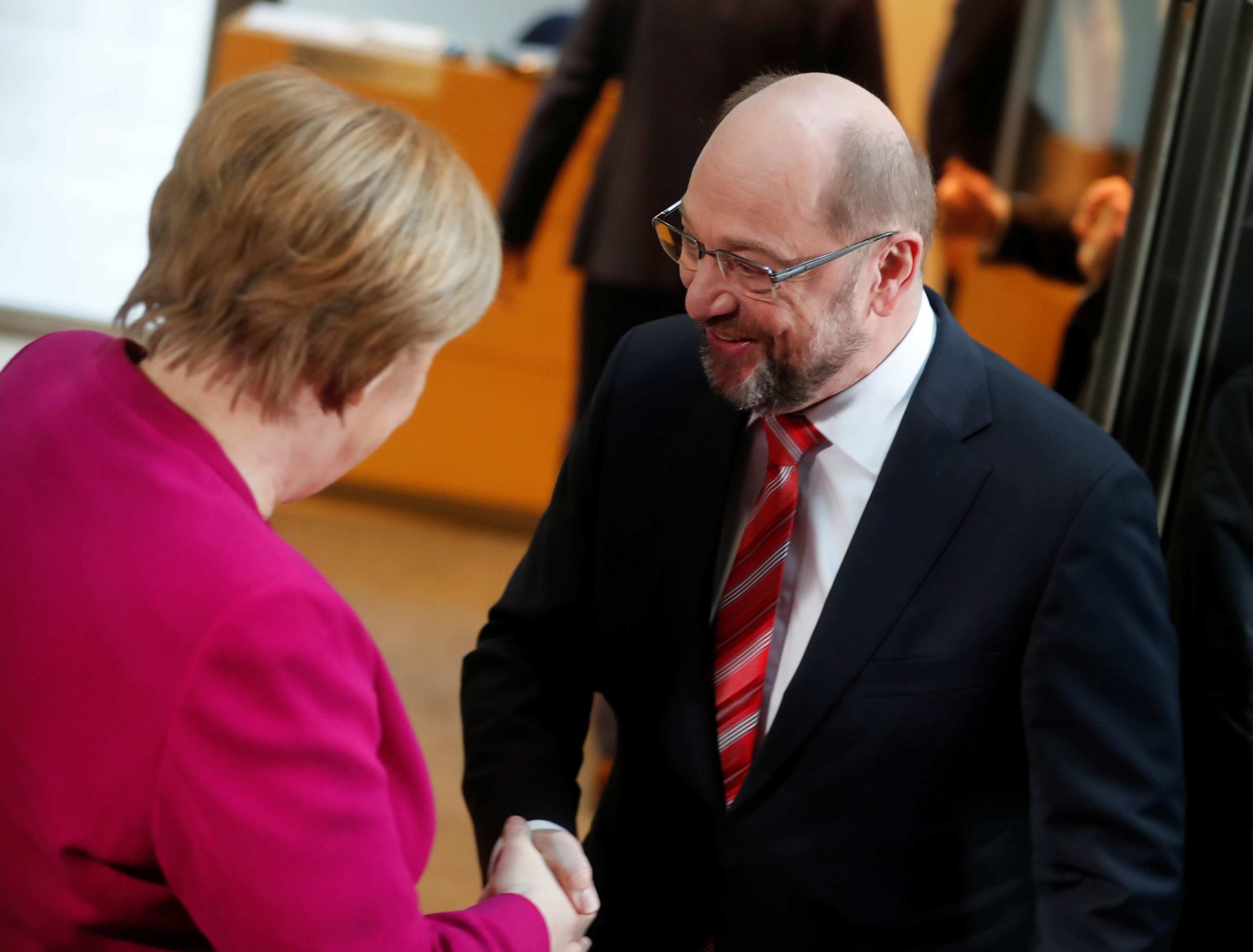 My mother survived World War II as a kid in Hamburg. Like millions of others, she worked for more than 40 years, paid taxes, social security, and healthcare, as part of the generation that made post-war Germany the democratic and economic powerhouse in Central Europe. She now lives on a meager pension in a small apartment, with some neighbors from the Middle East and Africa. She faces additional costs when she visits a doctor or buys medicine, periodically increased rent, while her pension does not increase with the rising cost of living.
The fact is, refugees, as well as unemployed Germans living on welfare (Hartz IV), get proper medical care because the doctors get paid by the government for their treatment. Many refugees are not allowed to work as long as their status as “rightful refugees” is not confirmed and the red tape to attain this status can go on for months. According to the Federal Employment Agency (BA), two million foreigners (1,997,519 to be precise) were recipients of welfare support, an increase of 25 percent compared to 2016. Having a close look at the numbers, 1.49 million were eligible to work while 507, 292 were not. Being her son, with an Indian father, I would never have imagined she would become xenophobic. I cannot blame her. Take a wild guess now as to which party has got her vote…
Today, her generation watches ambitious ‘representative of the people’ struggling for power, unable to form a government in disputes over subjects like an extension to refuse family reunification for refugees. It is not to win the sympathy of migrants, as they are not allowed to vote anyway. It is to catch the votes from the right wingers (AfD) without being labeled as “Nazis”. 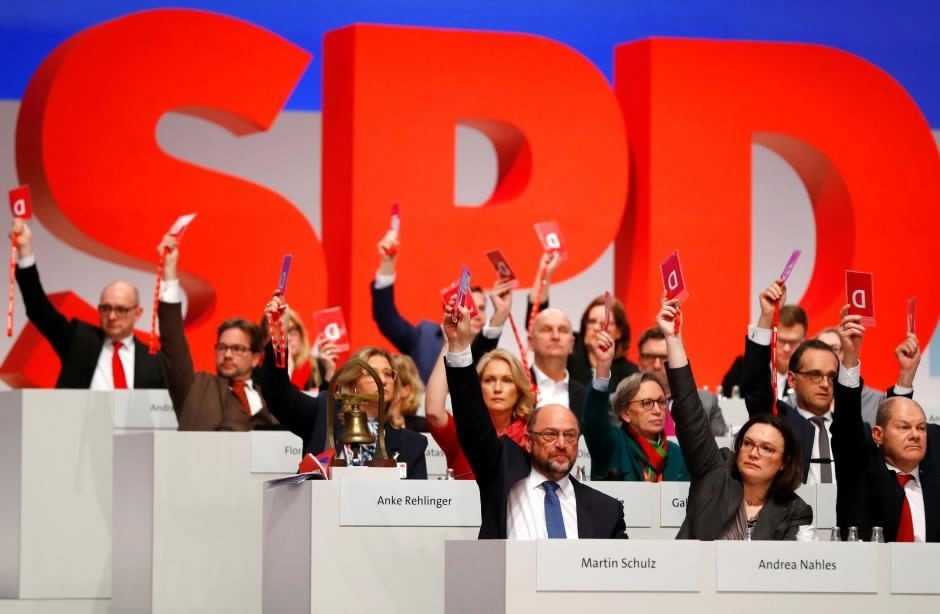 Is Europe’s and even international mistrust towards German politics justified?
My opinion is: yes, as long as power games and personal ambitions of a few lead to a growing split in the society. Germany cannot afford to repeat the mistakes of the Weimar Republic, as we all know the impact that had on the rest of the world.
(André Lamberz is a former senior editor for Bild am Sonntag newspaper, contributor to various publications of the Axel Springer Verlag, Berlin and now a freelance journalist and correspondent in Bangkok, Thailand. The article reflects the author's opinion, and not necessarily the views of CGTN.)