Is there likely to be war on the Korean Peninsula in 2018?
CGTN 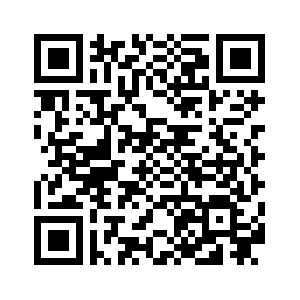 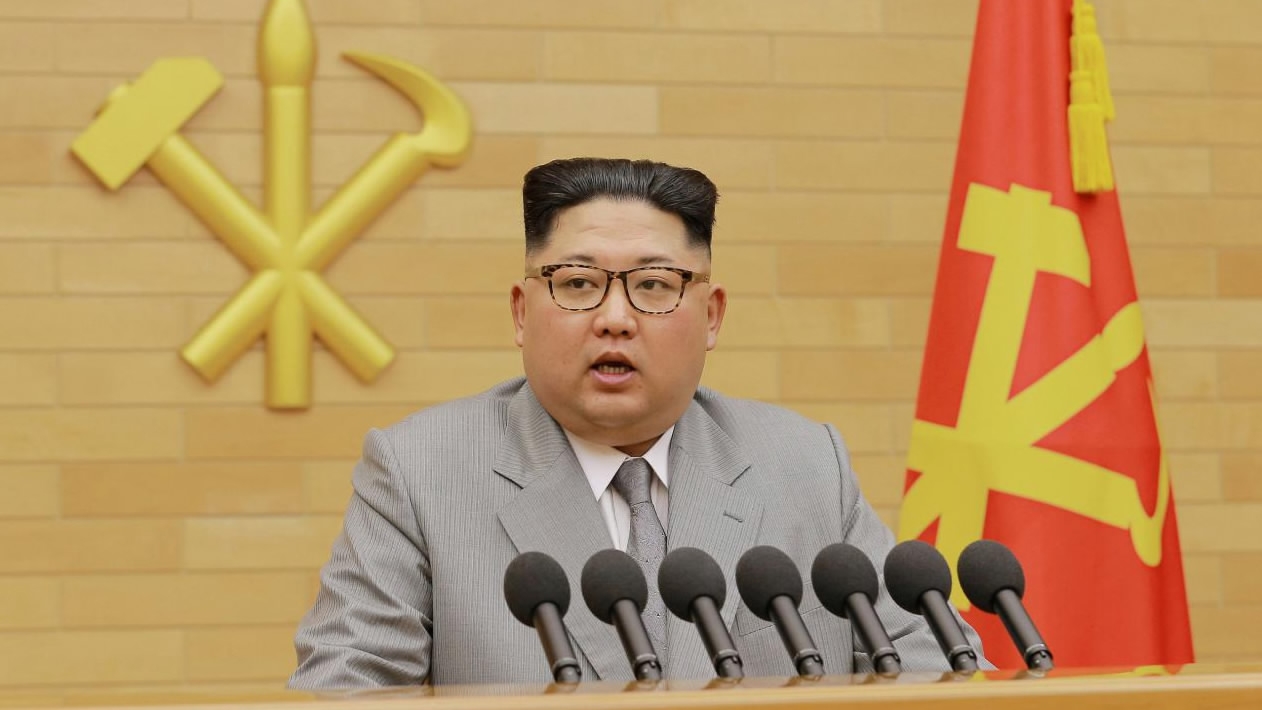 ‍By CGTN's The Point
“The US, South Korea’s ally, is not as strong as it should be. It might be that Chairman Kim sees an opportunity to create even stronger divisions between President Moon and President Trump as a tactical move to weaken that alliance,” said Jim Walsh, a senior research associate at the Massachusetts Institute of Technology’s Security Studies Program in Boston.
His comments came after DPRK leader Kim Jong Un extended a rare olive branch to  South Korea on Monday, suggesting talks about sending a delegation to the Winter Olympics in Pyeongchang next month. 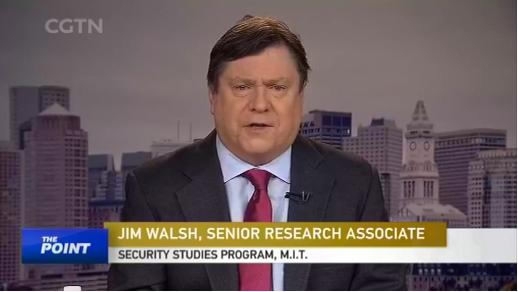 A day after Kim’s speech, Seoul offered to hold high-level talks with the DPRK the following week. South Korean Unification Minster Cho Myoung-gyon said the South proposed the two Koreas should meet on January 9th at the border village of Panmunjom to discuss Olympic cooperation and how to improve overall ties.
“I think it’s a good development. The question will be how long it lasts and how the United States reacts to it,” said Walsh. “I hope the dialogue does happen. But I don’t have high hopes for results. I do think there are a lot of tactics going on right now.”
“North Korea (DPRK) is now shifting to engage with South Korea, hoping that if the North and South relationship can be improved, that will make it harder for the United States to consider a military strike on North Korea and it will make it difficult for the United States to maintain the so-called maximum pressure campaign on North Korea,” said Zhao Tong, a fellow in the Nuclear Policy Program at the Carnegie - Tsinghua Center for Global Policy. 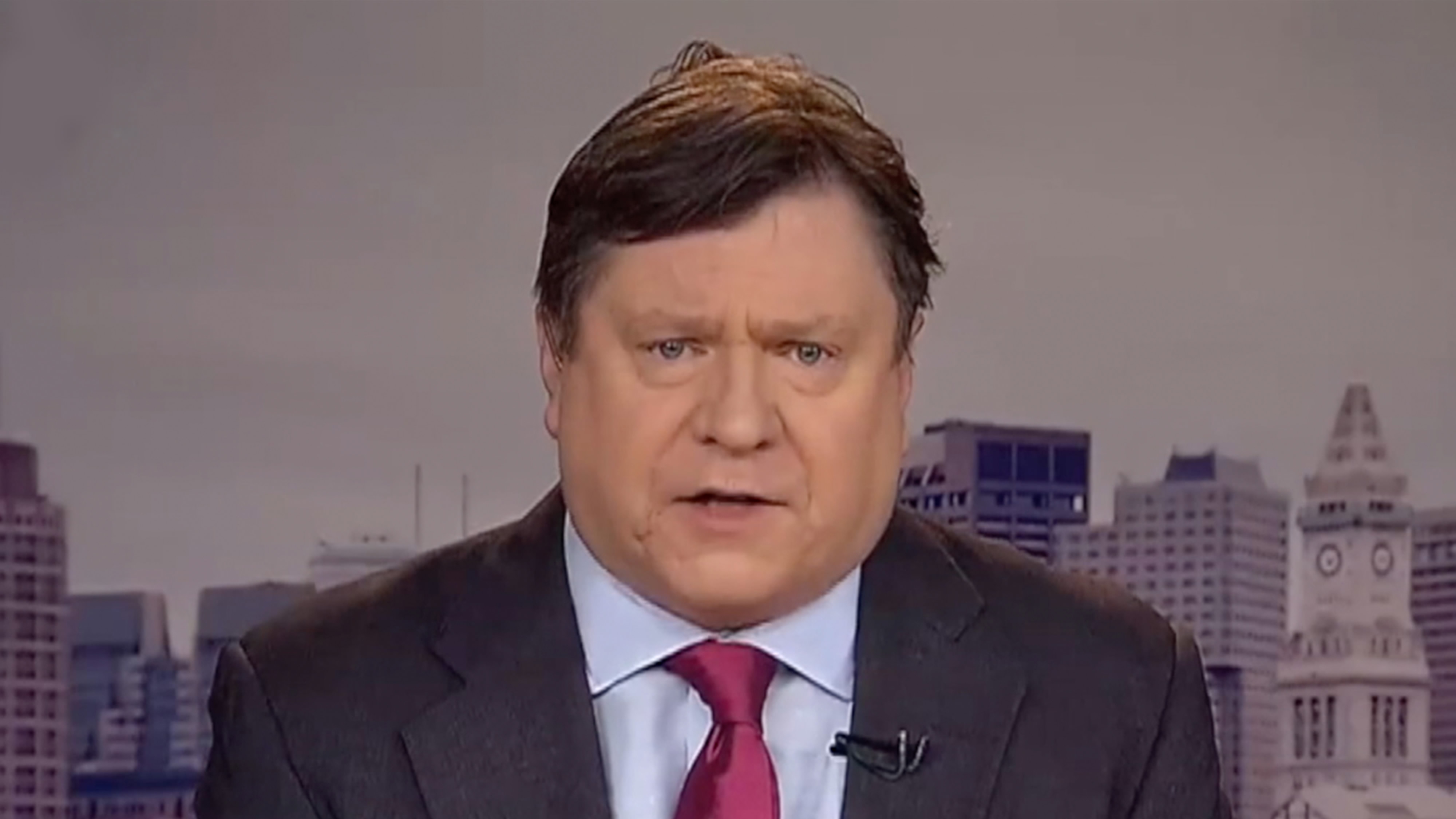 Zhao thought the DPRK is in a different position after it successfully tested the Hwasong-15, which is an advanced version of an intercontinental ballistic missile.
“It has already achieved all the basic technologies it needs for a strategic nuclear deterrence capability,” said Zhao.
In his annual New Year’s Day address, DPRK leader Kim Jong Un expressed his desire for a peaceful resolution with South Korea while at the same time maintaining an aggressive stance towards Washington, saying that his country's nuclear ambitions were now complete and the launch button was always on his desk.
In response to comments by Kim, US President Donald Trump tweeted "North Korean Leader Kim Jong Un just stated that the 'Nuclear Button is on his desk at all times.' Will someone from his depleted and food starved regime please inform him that I too have a Nuclear Button, but it is a much bigger & more powerful one than his, and my Button works!"

Donald Trump's tweet about the US' nuclear capabilities. /CGTN Screenshot

Donald Trump's tweet about the US' nuclear capabilities. /CGTN Screenshot

So will there be war - possibly nuclear war - on the Korean Peninsula in 2018?
Alexander Lukin, a professor at the Higher School of Economics in Moscow said no. “For the United States, it’s truly a bluff. President Trump cannot give an order to attack North Korea because the cost would be too high. On the other hand, North Korea will not attack South Korea or the United States because they know they will lose in the end,” he said.
“The only reason for any kind of war can be some kind of accident or growing confrontation,” he added. 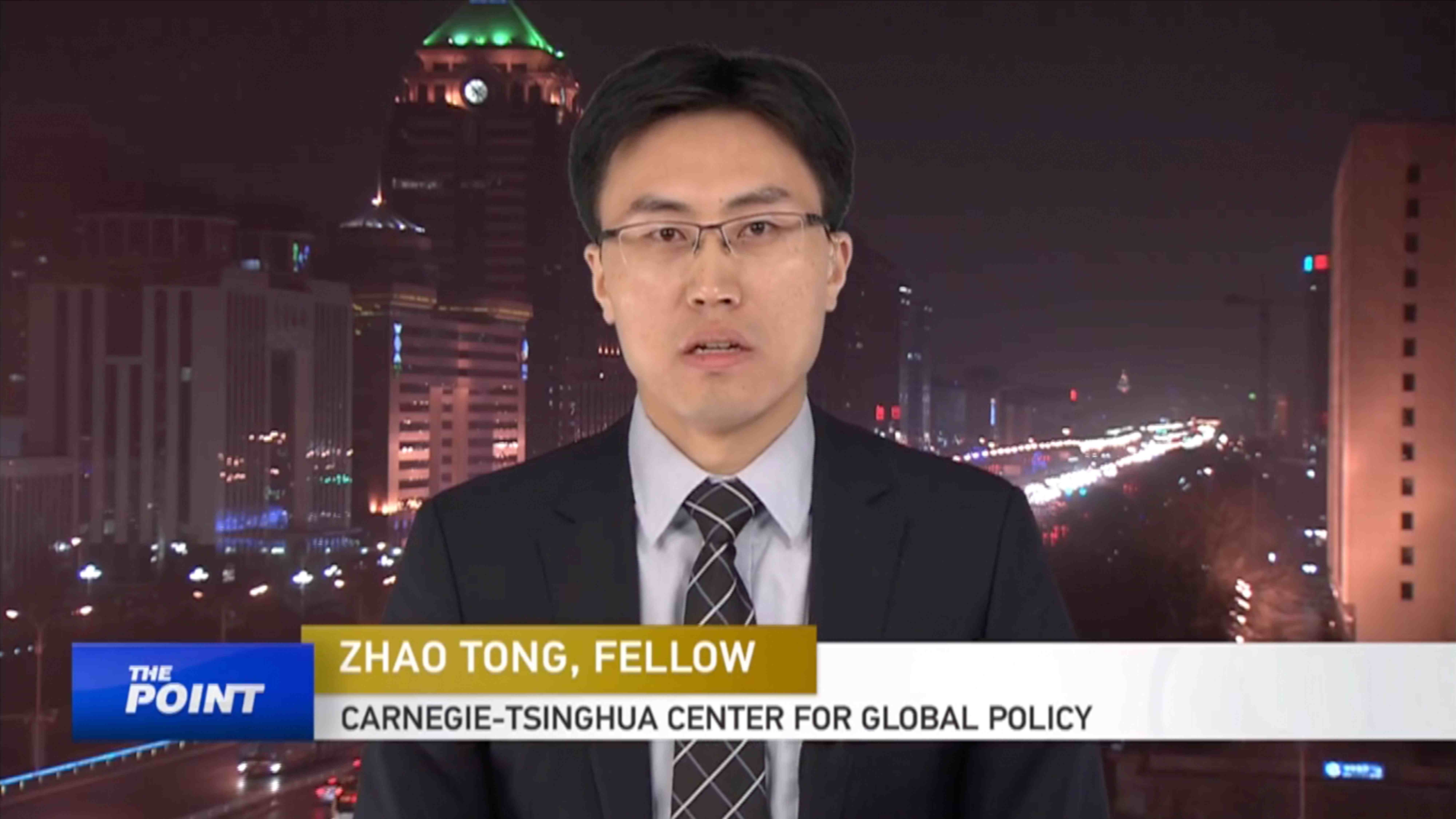 Lukin thought Russia has limited influence on the DPRK. He argued that China’s role should be the most important. “If China wanted to stop a nuclear program in North Korea it could do that. But it chose not to because it thought that the cost was too high,” he said.
Zhao Tong had a different opinion. “It appears that superficially China has greater power to resolve the North Korea crisis simply because China has the largest volume of trade with North Korea. But that doesn’t necessarily translate into Chinese leverage over North Korea’s nuclear policy,” he said.
“It’s clearly important that all members of the international community unite over this issue and send a single voice to North Korea,” he suggested. 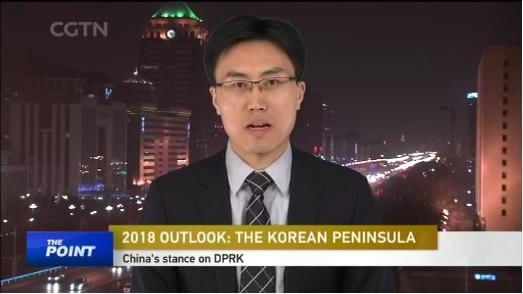 Zhao Tong, a fellow in the Nuclear Policy Program at the Carnegie - Tsinghua Center for Global Policy. /CGTN Photo

Zhao Tong, a fellow in the Nuclear Policy Program at the Carnegie - Tsinghua Center for Global Policy. /CGTN Photo

Zhao thought that the DPRK had recently sent a signal of self-restraint so it will be a bad time for China to impose much stronger sanctions on the country at this moment. He added that pushing the DPRK too hard might lead it to enhance its military provocations.
He stressed that, “it’s important that countries maintain a channel of communication with North Korea in order to avoid major misunderstandings and misadjustments.”
The Point with Liu Xin is a 30-minute current affairs program on CGTN. It airs weekdays at 9.30 p.m. BJT (1330GMT), with rebroadcasts at 5.30 a.m. (2130GMT) and 10.30 a.m. (0230GMT).
809km