Despite medium Gallup ranking, China is at least going in the right direction 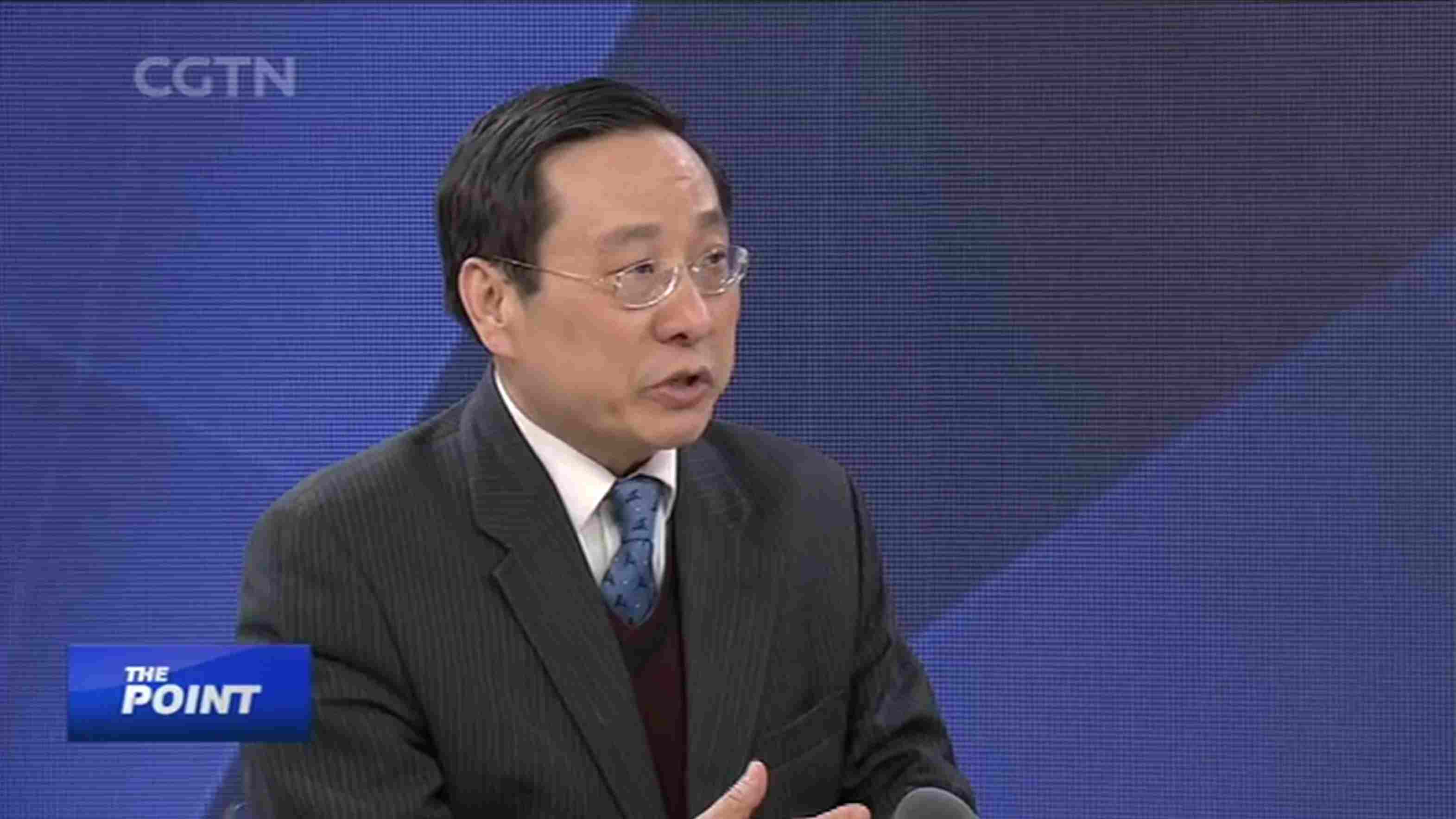 China is seeing steady growth in global leadership approval, according to Gallup in its annual "Rating World Leaders" survey. While China stands at an approval rating of 34 percent, its highest score since 2009, the U.S. is fluctuating at its lowest rating, 31 percent, since the poll was started in 2007.
"Neither China nor the U.S. is high enough on the rankings, but China is at least going in the right direction," said Rick Dunham, co-director of the global business program at Tsinghua University.
"China is very much more in the news today and China is active on the global stage," said Victor Gao, vice president of the Center for China and Globalization. He continued, "China is walking the right walk in terms of [fighting] global climate change, [promoting] globalization, defending free trade and in terms of [making] all the natural disaster relief efforts."
"The Chinese government is very prudent and measured in dealing with international crises or pressure on China, especially in dealing with the U.S. in the outbreak of the trade war initiated by the U.S. I think the world is impressed by the responsibility and the sense of consciousness in dealing with international matters, so I would say it's very logical and natural for the steady increase of China's positive review by the international community.”
When it comes to the low ratings U.S. President Donald Trump has received, Dunham said, "the biggest reason is the U.S. is becoming more America-centered and America-first, while China is growing to embrace globalism, whether it's trade or the environment; second is [China's] economic outreach. If you look at the Belt and Road Initiative, it's in Africa, Latin America, Europe and it's all around Asia. So it's having a tick up [on China's ratings]." 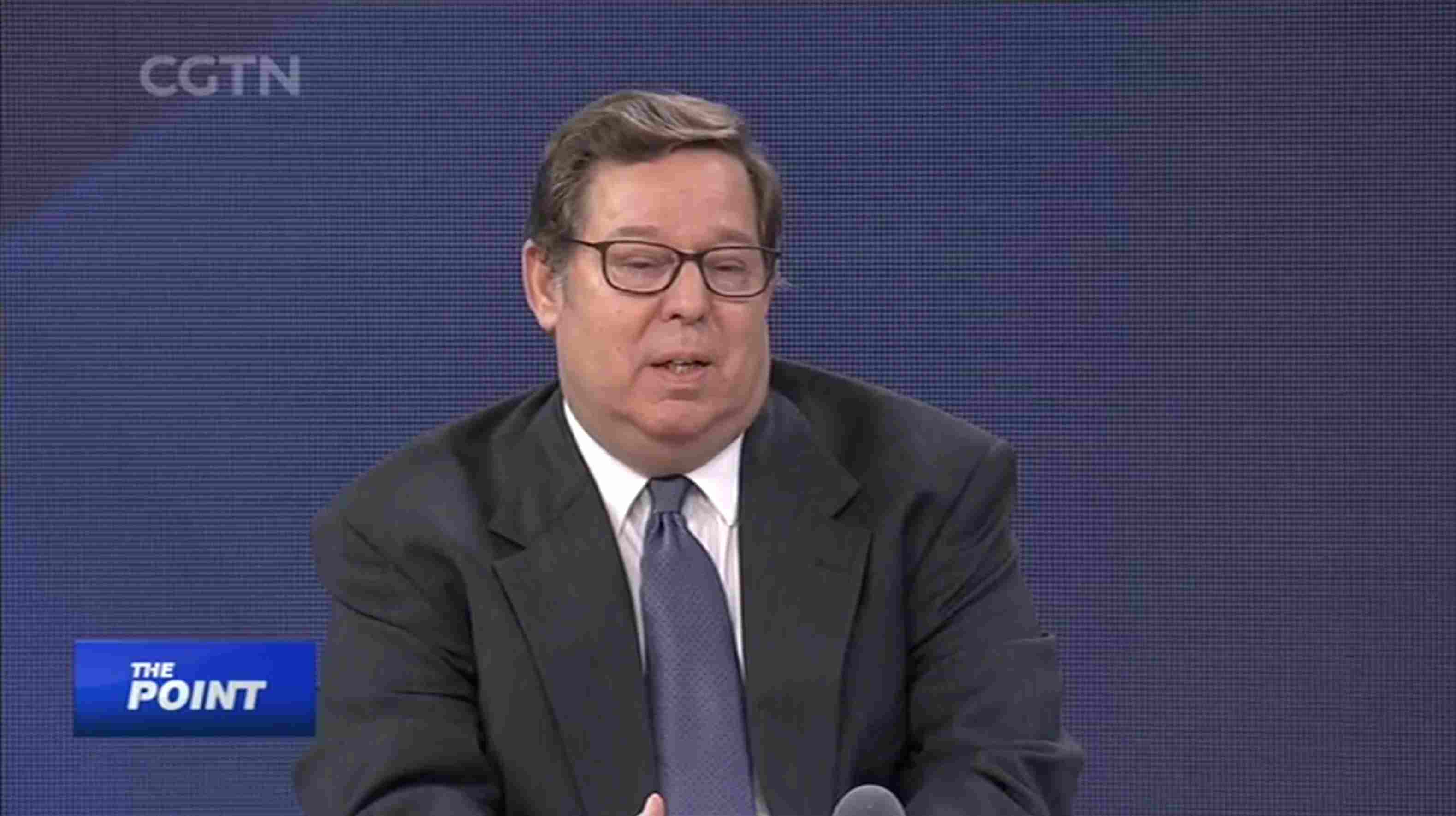 "In the big picture, I don't think China or the U.S. should be satisfied, because we are talking about global leadership ratings in the 30s. You want to be higher than that. In Africa, both countries are above 50 percent; that's what you want globally, but the key for China is it's going in the right direction."
Despite the relatively medium poll China has received, one thing China should be happy about is that more and more people are having an opinion about China, compared with other countries receiving fewer opinions, Dunham said.
However, China still has a lot of communication work to do with countries from a broader region. For example, countries in the Baltic region are still in the mood of stereotyping China due to historical reasons, according to Gao.
Gallup's Rating World Leaders: 2019 report provides a snapshot of how the world views the leadership of the U.S. versus Germany, China and Russia, based on Gallup surveys in 133 countries and areas.
SITEMAP
EXPLORE MORE
DOWNLOAD OUR APP