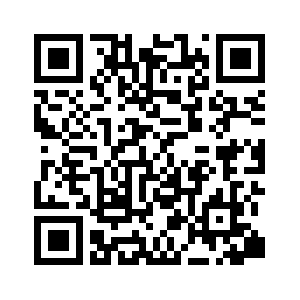 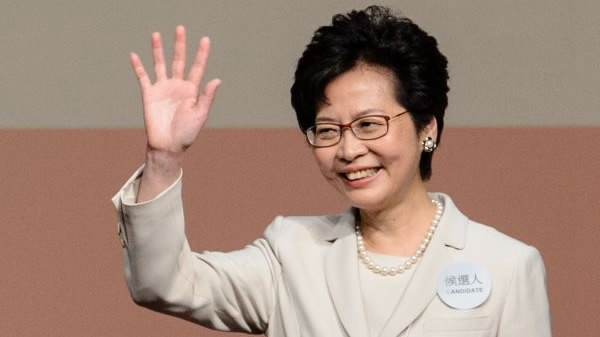 As 2017 comes to an end, CGTN has put together a 12-episode special series "News Map 2017" to review the monthly events of the past year.
From December 18 to 29, review the most stirring events, relive the most touching stories, and remember the most influential faces of 2017.
Here are some faces that grabbed the world's attention in March, 2017.
Carrie Lam elected as Hong Kong's Chief Executive
Hong Kong welcomed its fifth Chief Executive on March 26. The 59-year-old Carrie Lam Cheng Yuet-ngor was also the first female leader of the Special Administrative Region (SAR).

The former chief secretary and number two figure in the SAR got 777 votes from the election committee of almost 1,200 members, who come from different sectors of Hong Kong society.
The landslide victory proved that her reputation for being pragmatic, effective and a "good fighter" was well earned.
Being true to her campaign slogan, "We Connect," Lam promised to bridge the divides in all communities.
"My priority will be to heal the divide and to ease the frustrations and to unite our society to move forward. To me, unity must be built step by step on solid ground," Lam said after she won the election.
She also vowed to do her utmost to uphold the "one country, two systems" principle.
Ousted S. Korean President Park Geun-hye arrested
It was a black March for former South Korean president Park Geun-hye. 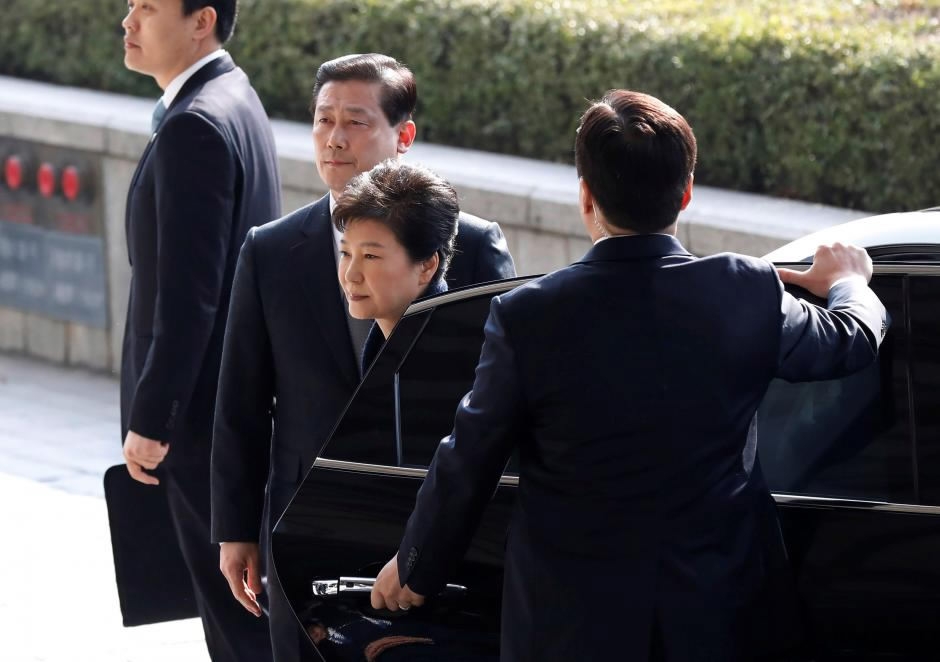 She departed the Blue House in disgrace and was arrested on charges of bribery and abuse of power.
It came weeks after she was removed from office over a corruption scandal involving her confidant Choi Soon-sil.
The scandal revolves around allegations that Park did favors for big conglomerates, including Samsung, in return for those companies donating millions of dollars to her friend’s not-for-profit firms.
In just four years, the woman, so often dubbed the "Iron Lady of South Korea," became a figure of controversy and contempt.
Park faces 13 charges, the most serious of which is bribery, which for serious cases in South Korea carries a minimum sentence of 10 years with a potential of life.
She denied all allegations of wrongdoing, but faced months of trying to persuade judges of her innocence.
Starving Africans
More than 20 million people in four countries were facing starvation.
Famine was declared in South Sudan, and was said to be looming in Somalia, Nigeria and Yemen.
"We don't have food, we collect wild fruits and the roots of water lily to cook and eat," Nyakuma Twor, a South Sudan citizen, said in desperation. 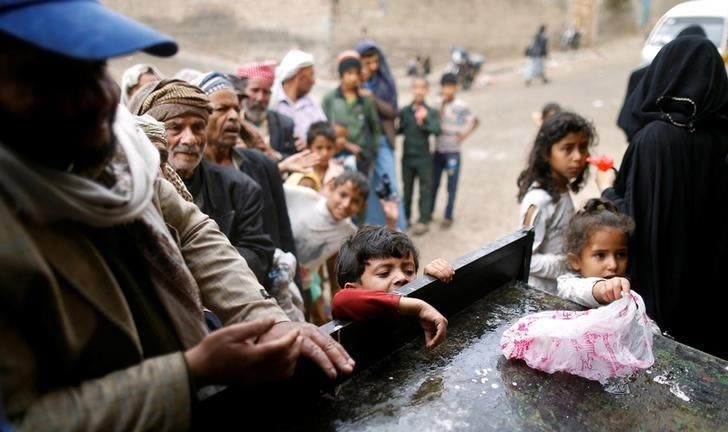 It was described as the largest humanitarian crisis since the United Nations was founded in 1945.
Indeed UNICEF warned that the lives of nearly 1.5 million children were under threat unless the issue was quickly resolved.
UN urged an immediate injection of funds plus safe and unimpeded access for humanitarian aid to avert a catastrophe. An amount of 4.4 billion US dollars was needed by July.