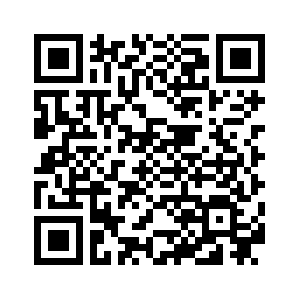 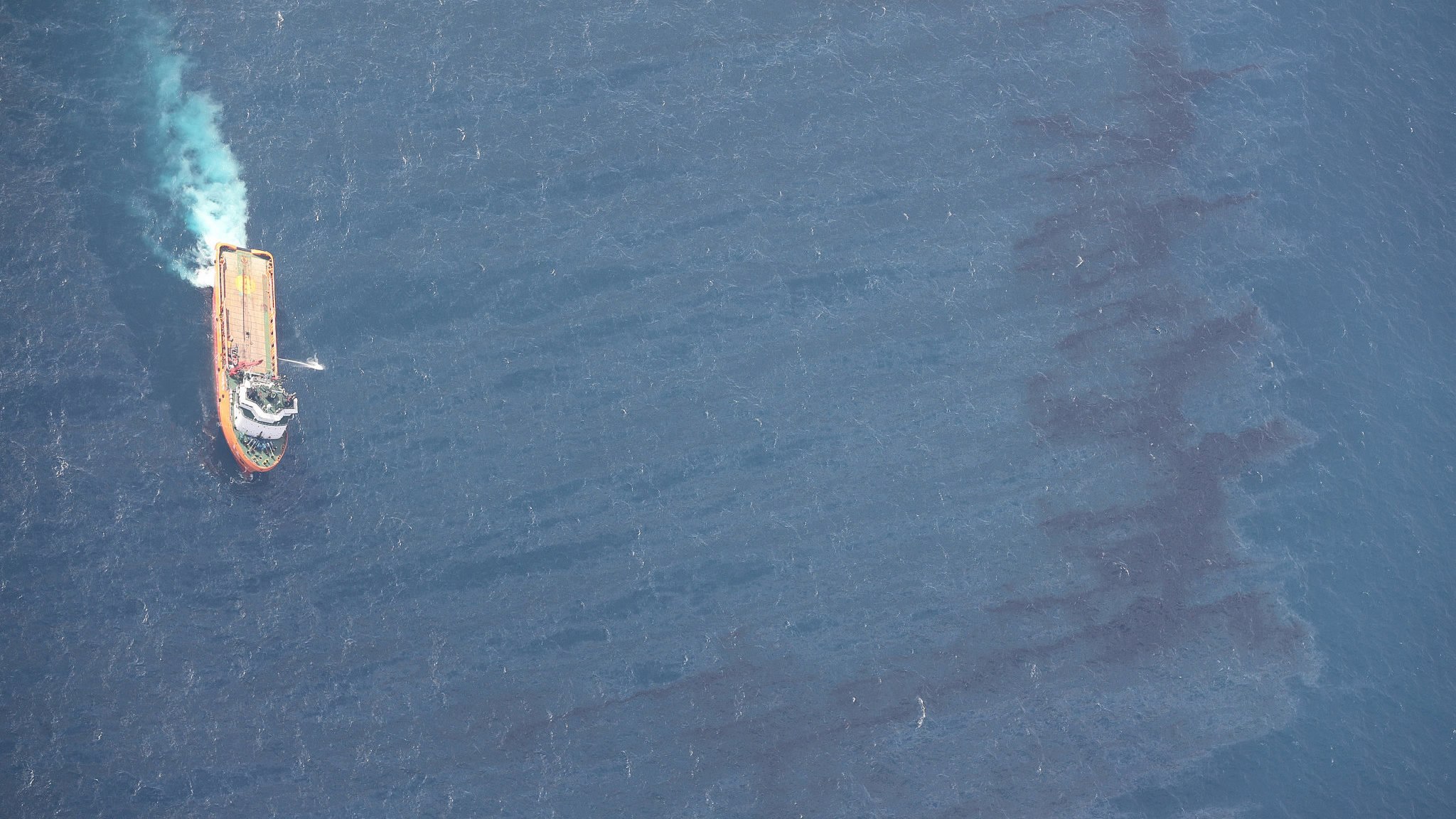 The deadly explosion that later led to the sinking of Iranian ship Sanchi at the east of the Yangtze estuary was without precedent, a Chinese official said Friday.
“From our understanding, it’s the first time that collision of 'condensate' oil has led to such large scale fire. It has created enormous difficulties for rescue and recovery efforts,” said Zhi Guanglu, deputy director of China Maritime Search and Rescue Center.
Condensate oil is an ultra-light and highly combustible form of crude oil. It burns off in a fire, but remnants can lead to further explosions and cause serious damage to marine life. 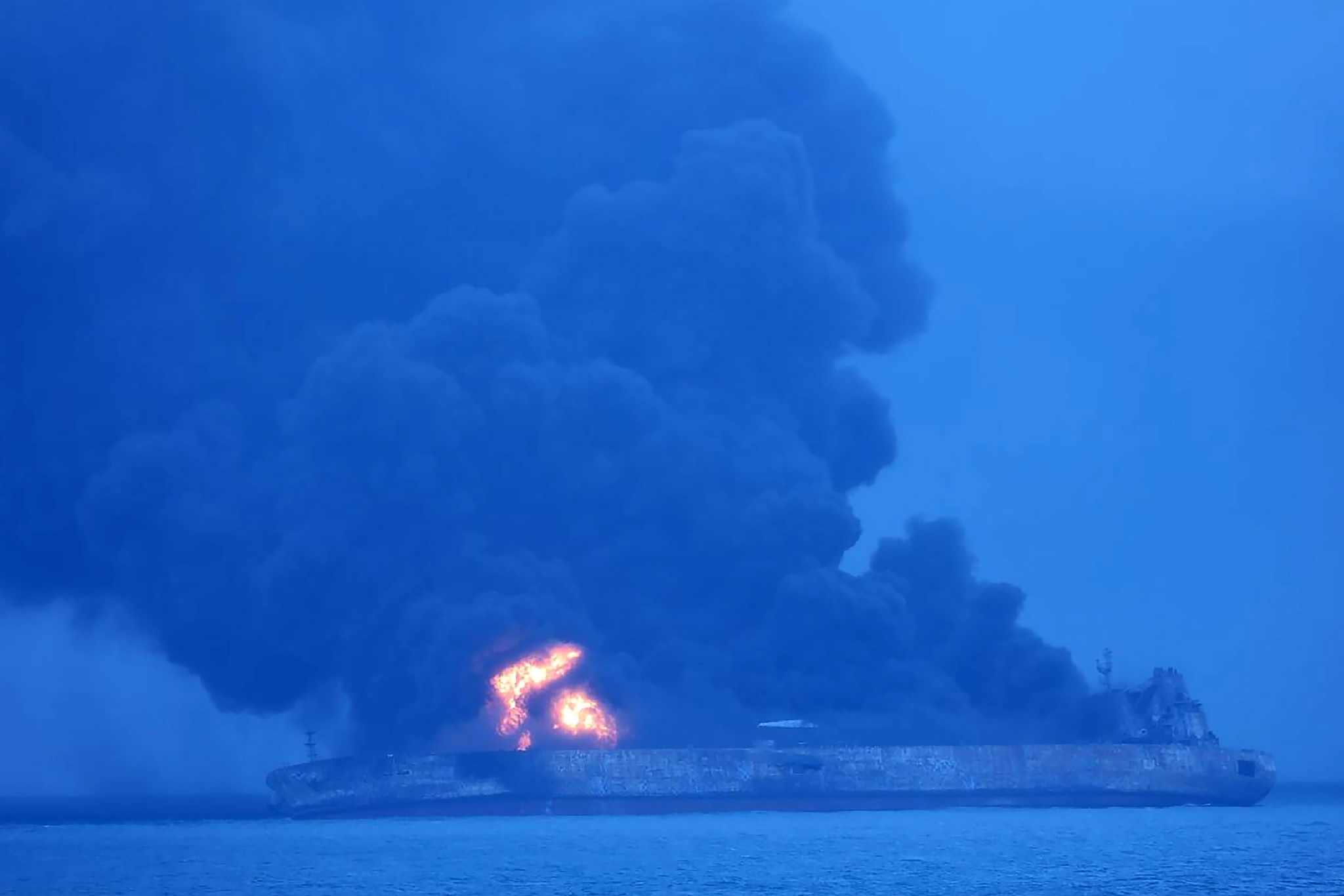 Based on China’s Ministry of Transport’s latest statistics, the Panama-registered oil tanker Sanchi was carrying 111,130 tons of condensate oil when it collided with the CF Crystal, a Hong Kong-registered freighter on January 6.
The tanker exploded after collision and was burning for a little over a week. It sank completely last Sunday.
Strong winds have pushed the wreckage northward and oil slicks in the southeast direction from the collision site, said Zhi. Adding this to the already remote location of the collision has further impeded rescue efforts.
“It takes 10 hours to reach the site and another 10 hours to travel back to refuel and refill the firefighting boat's tanks with fire retardant foam,” Zhi said.
“The fire aboard Sanchi required constant dousing with foam that far exceeded the capacity of the ship's storage tanks.” 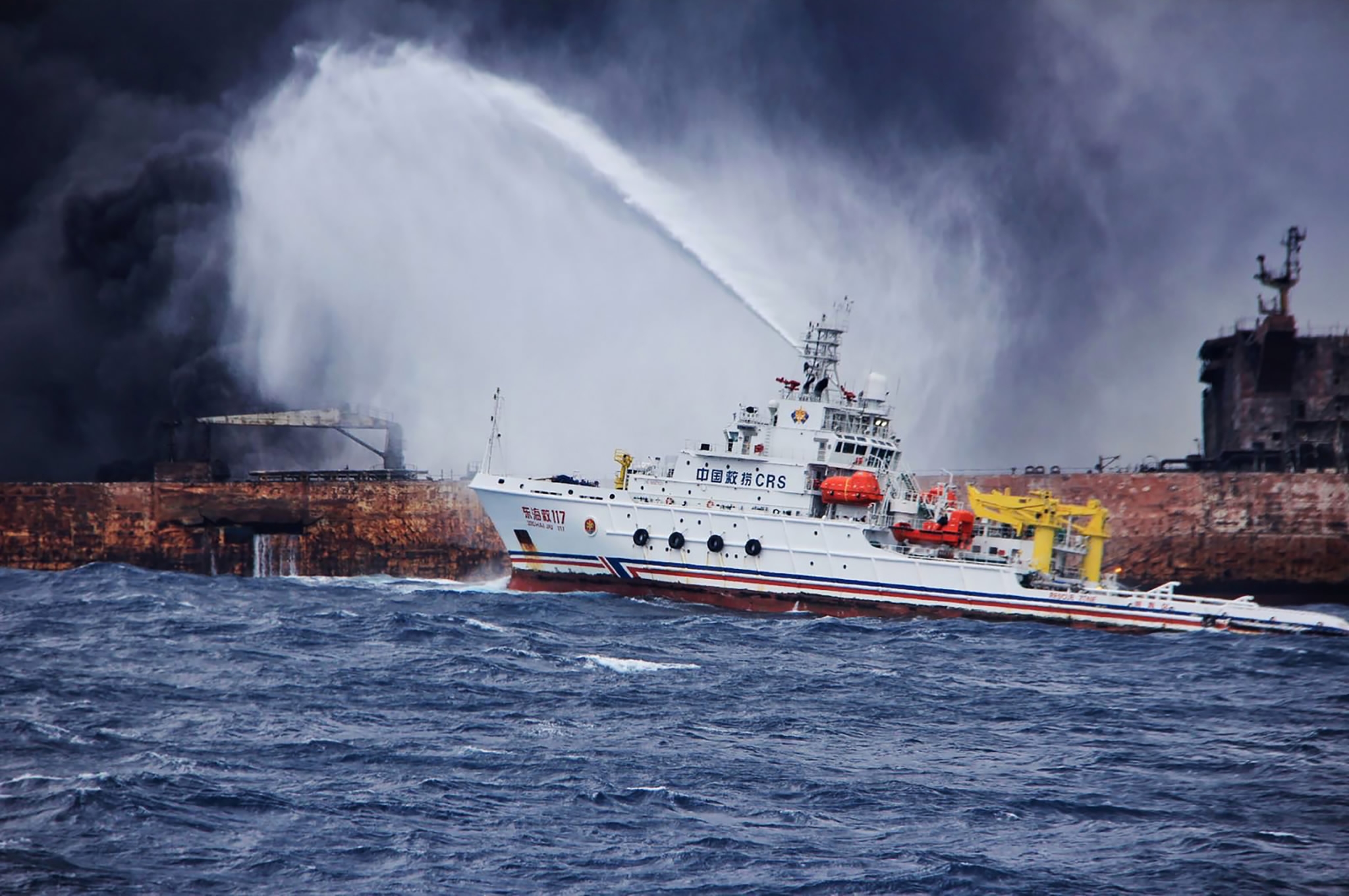 The fire and toxic fumes released also forced rescue teams to keep their distance. They were able to board the ship and remove two bodies when the fire had began to die down days later. But even then, the heat of the fire prevented them from entering the crew quarters.
"In the process of the rescue, our vessels and sailors were in constant danger," Zhi said.
The Ministry later announced plans to send two robot submarines, possibly followed by divers, to explore and plug leakages in the ship. No timeline was given for the mission.
It said depending on the condition, the divers might pump out remaining fuel inside Sanchi before more is released into the seabed and worsen contamination.
Oil slicks have been found in waters around sunken ship. 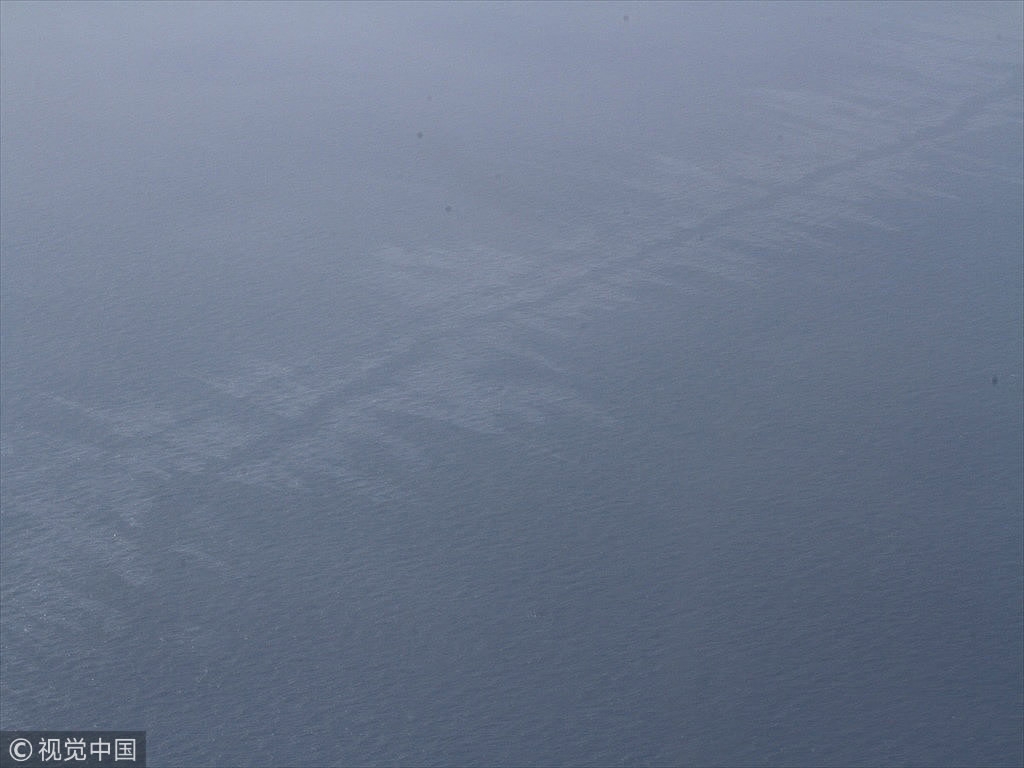 The State Oceanic Administration said early this week it had collected water samples from 19 spill sites, and found water from five sites high in petroleum substances at levels exceeding standards.
Clean-up teams continue to monitor the wreck area and assess the drift and diffusion of the oil leakage and its ecological impact. But the level of contamination will largely depend on the amount of fuel left inside Sanchi and the severity of the leakage, said Zhi.
“The Chinese government attaches great importance to minimizing environmental damages. The best solution is to salvage the ship, but based on international maritime law. It has to be done with the consent of the ship owner. We are in constant communications with Iran and Bangladesh, and have invited all relevant parties to partake in the restoration efforts,” he said.
Thirty-two crew members of the Sanchi oil tanker, 30 Iranians and two Bangladeshis, went missing after the collision. As of now, bodies of three crew members have been found.
Meanwhile, all 21 crew members on the freighter – all Chinese nationals – were rescued.