What is stopping EU countries from joining BRI? 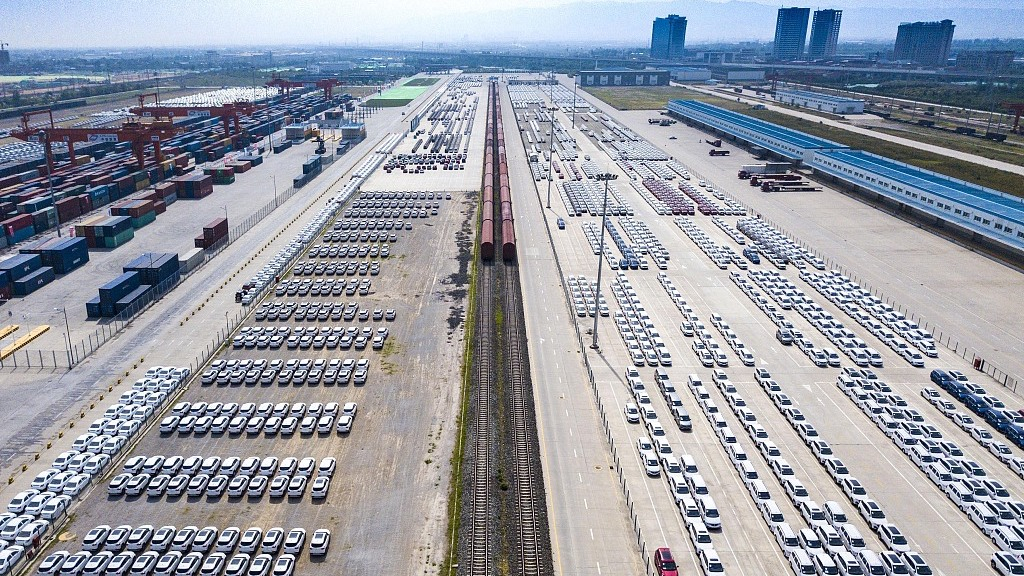 Chinese President Xi Jinping concluded his visit to three European nations this week. During the tour, Xi visited Italy, which became the first member of the Group of Seven (G-7) to join China's landmark Belt and Road Initiative (BRI).
Many are calling this China's new era partnership with the European nation, while some critics claim that China's efforts to extend the BRI are further fracturing the continent.
However, Pieter Cleppe, the head of think tank Open Europe's Brussels office, holds a different opinion.
"There are divisions, but that's not because of China. I don't think China is conquering, China is investing, and that in itself is very welcome. It's very good to have trade and investment. The question is, will it actually be possible for China to realize that? If you look at the amounts that they are investing in Italy, it's very low. China has been investing in countries like Montenegro; then we're talking about higher amounts. You can perfectly safeguard investments from China while attaching some conditions," Cleppe said.
"One factor hindering EU countries from joining the BRI is protectionist forces in Europe. These forces would prefer to keep China's investments out of Europe altogether. They're always looking for all kinds of excuses."
The European Commission's March 12 review of relations for the first time labeled China as "an economic competitor in pursuit of technological leadership," and "a systemic rival promoting alternative models of governance."
Cui Hongjian, the director of the European Department at the China Institute of International Studies, believes this primarily results from the development of China 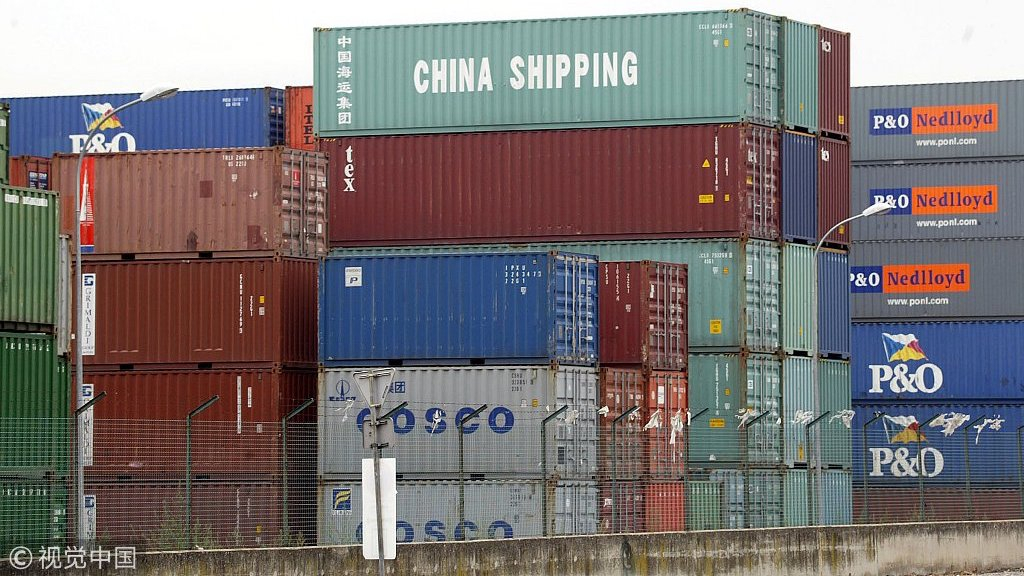 "In the past, cooperation took a dominant role in these relations between China and the EU. But of course, I think now because of the development of China, we are facing more and more competition between China and Europe in some industries. But now the question is, how we could have the mindset related to this reality? The right or the reasonable way is to find out more solutions to deal with the competition and try to find out more cooperation from the competition itself. Once we have more benign competition, I think finally it would be a good thing for cooperation."
Facing China's success, Cleppe pointed at a different perspective. "What many people forget is that the Chinese success has also been very good for the West. The fact that China has been producing so much has kept prices low for many products in the West, which was a good thing for European consumers."
"While it's true that sometimes Western companies have been moving to China, it's true that in certain sectors, Chinese companies have been out-competing Western companies," said Cleppe.
"But the real problem is not so much there. The real problem is that specifically in Europe, not enough new companies have been started. And this is something to do with internal factors in Europe, notably the high taxation burden and burden of regulations. European countries are trying to improve the business environment, that's key to strengthening the European economy. And this has nothing to do with any external factor, let alone with China," he added.

EU countries' hesitation in joining the BRI also stems from U.S. influence. Cleppe explained: "I think a very important factor that we haven't discussed is how the United States is trying to convince European countries not to join. They have also recommended European countries not to get into bed with Huawei, which may even face a ban in the United States. The European Commission's in-house think tank has labeled China as an economic rival."
"Now this week at the summit in Paris, Jean-Claude Juncker, the president of the Commission specified that, of course, China is a competitor, but we could have friendly competition. Competition does not need to be negative. So I think that's all very welcome. There are legitimate concerns about spying and political interference, but all of these things exist not only versus China but versus many countries. And I think these are concerns that can perfectly be addressed without disrupting trade."
SITEMAP
EXPLORE MORE
DOWNLOAD OUR APP