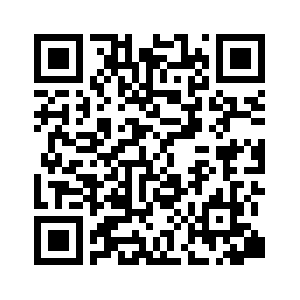 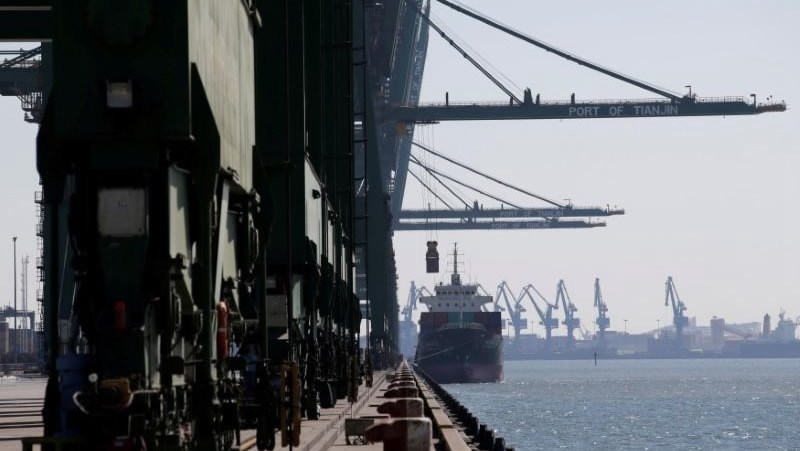 Last Friday the Customs General Administration (CGA) released China’s 2017 trade statistics. Impressively, official trade data reveals that China's global trade volume rose by 14.2% to 4.28 trillion US dollars in 2017, ending two years of consecutive decline. China's exports increased by 10.8%, while imports surged by 18.7%. However, China’s overall trade surplus continued to contract, shrinking 14.2% in 2017, following a 9.1% contraction in 2016.
This contraction has been attributed in part to higher prices of oil, iron ore, and other commodities from countries such as Russia, Saudi Arabia, and Australia. China’s robust growth has been chalked up to the ongoing global economic recovery, burgeoning domestic consumption, and the rise of emerging markets in the Belt and Road Initiative (BRI) countries. The European Union, the United States and ASEAN continued to be China’s top three trading partners in 2017, with exports to the US rising by 15.2%. 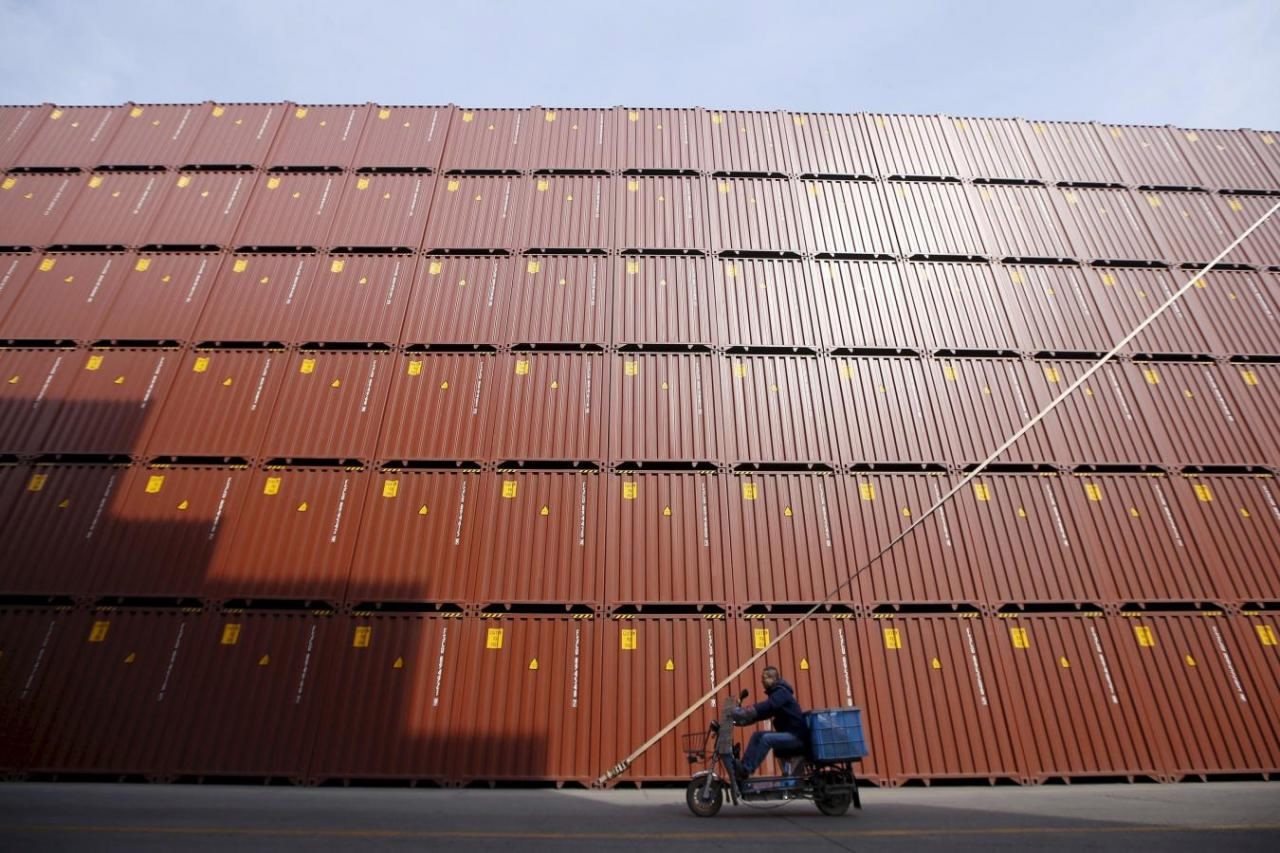 China's trade surplus with the US soared to a record high of 275.8 billion US dollars in 2017. The trade deficit between the two countries eclipsed the previous record high of 260.8 billion US dollars in 2015.
Such figures, when compared with the overall reduction in China’s global trade surplus, have been viewed in some circles as possibly strengthening the Trump Administration’s case for tougher penalties and other trade enforcement actions against Chinese products and practices.
However, the primary reason for the surge in Chinese exports to the US is due to the economic recovery now underway in the US and pent-up demand for cheaper Chinese goods – which benefit American consumers and businesses alike. Moreover, US exports to China are up by some 5%, bolstered by the Trump Administration’s 100-day action plan in which China made significant trade concessions in May 2017 – including removal of the longstanding ban on imports of US beef, improved LNG market access, and financial services liberalization (including bond underwriting and settlement) for US institutions.
A trade war between the world’s two largest economies is the last thing the fragile, but encouraging, global economic recovery needs at this critical juncture.
Nonetheless, the Trump administration faces a series of decisions in the coming weeks on whether to impose penalties on imports of Chinese products such as steel, aluminum, washing machines and solar equipment. In addition, a Section 301 investigation is proceeding on whether China is forcing American companies to turn over proprietary technologies and information in exchange for access to the Chinese market. 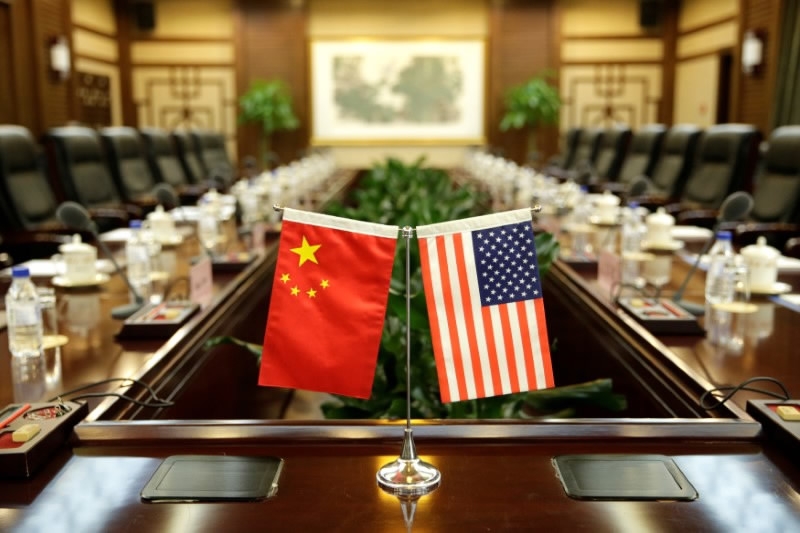 The US Commerce Department last Thursday sent President Trump the results of its Section 232 probe into whether steel imports threaten US national security. A similar national security investigation into aluminum imports involving the same infrequently invoked Cold War-era trade law is due on January 22.
In a sense, this is an over-reaction as most steel imports from China are already subject to whopping product- and country-specific anti-dumping and anti-subsidy (CVD) duties. Moreover, overcapacity in the Chinese steel sector may yet moderate given the uptick in the global economy as well as on account of major infrastructure projects associated with BRI.
The Trump administration may wish to pause and consider a more prudent path being trodden by the EU: The creation of a joint bilateral steel “platform” – in order to reach a negotiated settlement with the Chinese. In fact, the Chinese Ministry of Commerce put forward just such a position at the most recent session of the US-China Comprehensive Economic Dialogue, but it was rejected by the US side.
The Trump administration will need to tread carefully in weighing whether to specifically target China with trade penalties, such as import tariffs or quotas. The WTO multilateral trading system generally prohibits the use of import quotas or tariffs in excess of bound rates except in very limited circumstances. Where such actions are in the nature of “safeguard measures,” the WTO clearly mandates that such measures must be applied in a non-discriminatory manner to all WTO members – not just China. Across-the-board trade penalties would roil global steel markets, not just in China, but in Japan, South Korea, and Turkey as well. 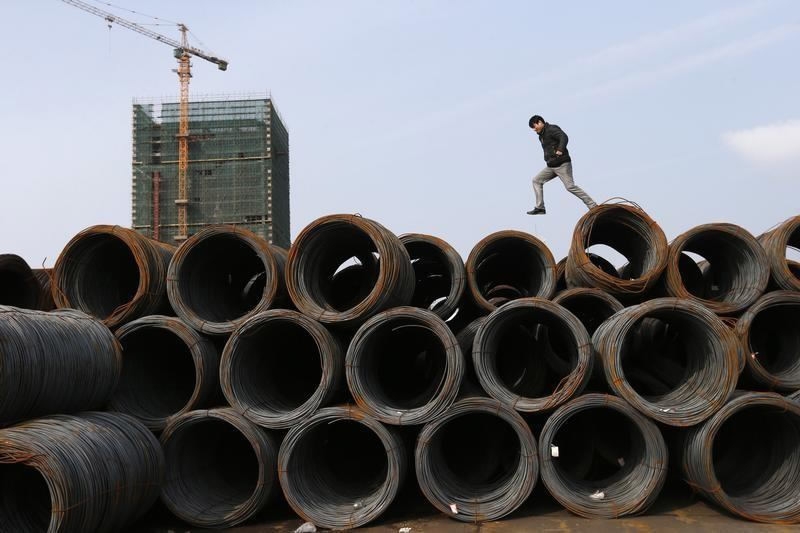 China is also apparently ready to respond with retaliatory measures of its own. Senior US economist Nicholas Lardy last week emphasized that the Chinese are in a better position to withstand the pain that comes with protracted trade disputes. In recent days, the Chinese have hinted at a potential sell-off of the estimated 20% of US treasuries they hold – which could impair the US economic recovery. China is also a major market for US agricultural exports. Such US exports, especially soybeans and poultry, could be seriously impacted by Chinese retaliatory measures.
There are also extremely sensitive, real US national security interests at stake. With the 2018 Winter Olympics in South Korea looming next month, North Korea (the DPRK) continues to pose an immense regional security risk to East Asia. As President Trump has acknowledged, China has firmly demonstrated its support for US policies and the imposition of UN economic sanctions. This is reflected in China’s current trade statistics – China’s imports from North Korea (the DPRK) fell by 33% in 2017. 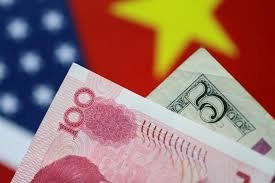 The better way forward for the US and China is through continuing trade negotiations, deeper collaboration, and reciprocity – including improved market access via the US-China BIT negotiations. Likewise, Chinese companies, such as Huawei, should be afforded more opportunities to contribute to American job growth through investment and simply doing business in the US. Similarly, China should extend a helping hand to US businesses to participate in BRI projects, including through the provision of better information related to public procurement processes.

(The author is an Adjunct Professor at the University of San Francisco School of Management and a Research Fellow of the Beijing-based Center for China and Globalization (CCG). In the fall of 2017, he was a visiting professor at the University of International Business and Economics (UIBE) School of Law in Beijing.The article reflects the author's opinion, and not necessarily the views of CGTN.)