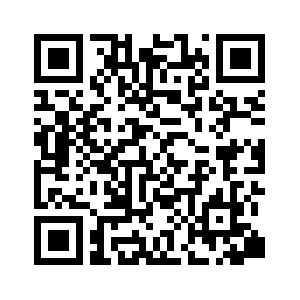 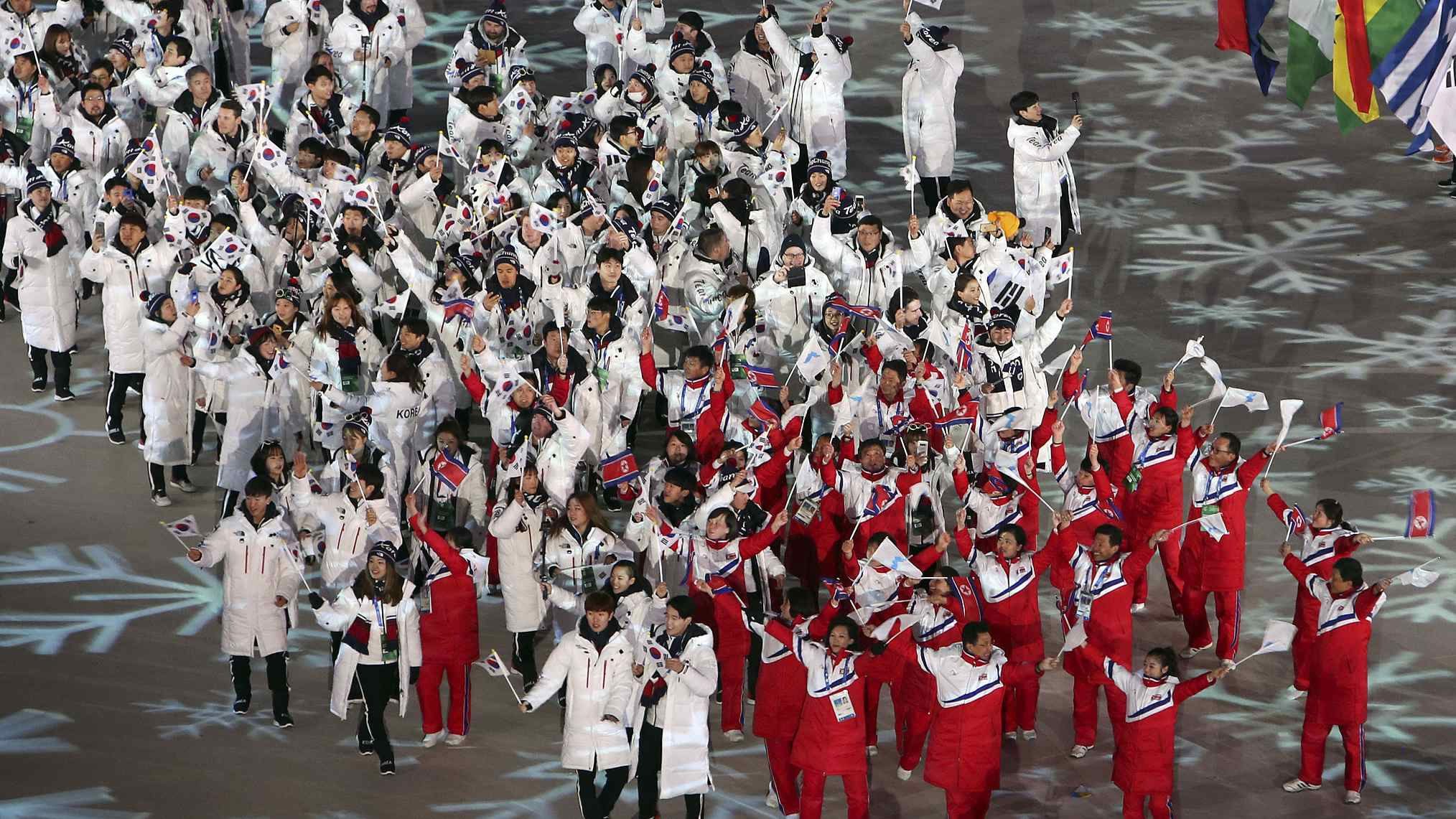 For a long time, China, working with Russia and the international society, has consistently called for a peaceful resolution to the DPRK nuclear crisis through talks rather than coercion, and consistently proposed a "double suspension" approach – urging the DPRK to suspend its nuclear and missile activities in exchange for the suspension of large-scale US-ROK military exercises.
This position has been questioned by various actors, including some strong criticism from the United States with Trump saying “if China decides to help, that would be great. Otherwise, we will solve the problem without them.” What arrogance!
Yet, China has never been shaken. The turning point finally came out last month when the PyeongChang Olympic Games led to a good atmosphere of reconciliation between the north and the south. That is the nature of diplomacy with an emphasis on prudence, continuity and patience.
Now it is still too early to conclude which country has been acting as the “pivot” during the whole issue, but China has firmly and frankly held that “the core of the Korean Peninsula nuclear issue is about security, and any settlement of which hinges on direct talks between the US and DPRK if the Korean Peninsula nuclear issue is to be resolved,” as the Foreign Ministry said in February.
On March 6, during the meeting between Kim Jong Un and envoys from the ROK, both sides agreed to advance the latest step of an Olympics-driven rapprochement on the Korean Peninsula and an inter-Korean summit of the two leaders would be held in late April, the first since 2007.
Clearly, President Moon has sought to use the PyeongChang Games to open a dialogue between Washington and Pyongyang with the intention that the US should lower the threshold for dialogue and the DPRK should show its willingness to denuclearize. In fact, this has been China’s position on the Korean issues from the very beginning. Yet as the dialogue between the Koreans has so far revealed in-depth views on the issues for easing the acute military tensions on the Korean Peninsula and activating the dialogue, contact and cooperation, the key player on the Korean issue has been the United States rather than others, including China and ROK. As a Chinese saying goes, “It’s better for the doer to undo what he/she has done.”
As the sole superpower in the world theatre since the 1990s, the United States has become complacent and to a certain extent even largely indifferent and uncertain about how to shape a coherent foreign policy. The US mistakenly holds the belief that a power that is able to destroy means a power that can lead and control; the United States is now involved in more conflicts globally than any other country today. As the most powerful country in the world, it has caused much more hatred and concern over regional and global security issues than anyone else. 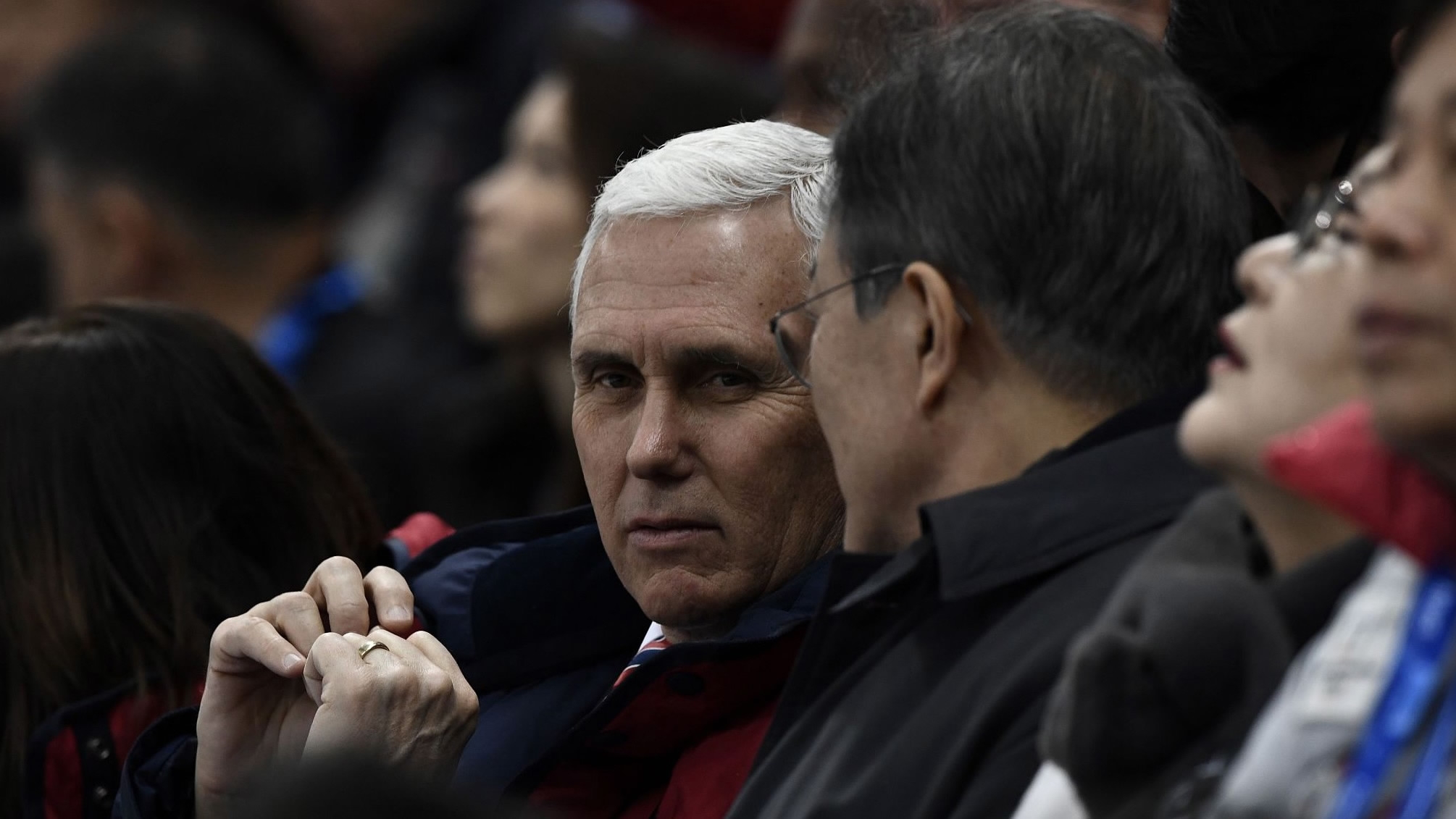 In a response to the call from the ROK that the “US should lower the threshold for dialogue with the DPRK,” Washington plans to press ahead with potentially provocative joint military exercises with the ROK. This is the true face of American diplomacy but is surely detrimental to peace efforts. As a matter of fact, Pyongyang has agreed that there would be no additional nuclear tests or ballistic missile launches by DPRK as long as their talks are in progress to realize the denuclearization of the Korean Peninsula and normalize the countries' bilateral ties.
President Trump did hail intra-Korean talks as “positive.” Yet, Vice President Mike Pence also argued the United States would continue to apply "maximum pressure" on Pyongyang and that all options were "on the table" until Washington sees evidence that the DPRK was taking steps toward denuclearization. The arrogance and ambiguity demonstrated by the United States are incompatible with the nature of diplomacy that highlights the reconciliation, consultation and, in particular, all respective parties’ legitimate concerns.
Common sense teaches us that it is necessary to profit from diplomacy whenever it is possible and useful. In order to move forward the dialogue on the Korean nuclear issue, China has proposed to launch bilateral and multilateral talks by lowering the threshold and taking synchronized and small steps. 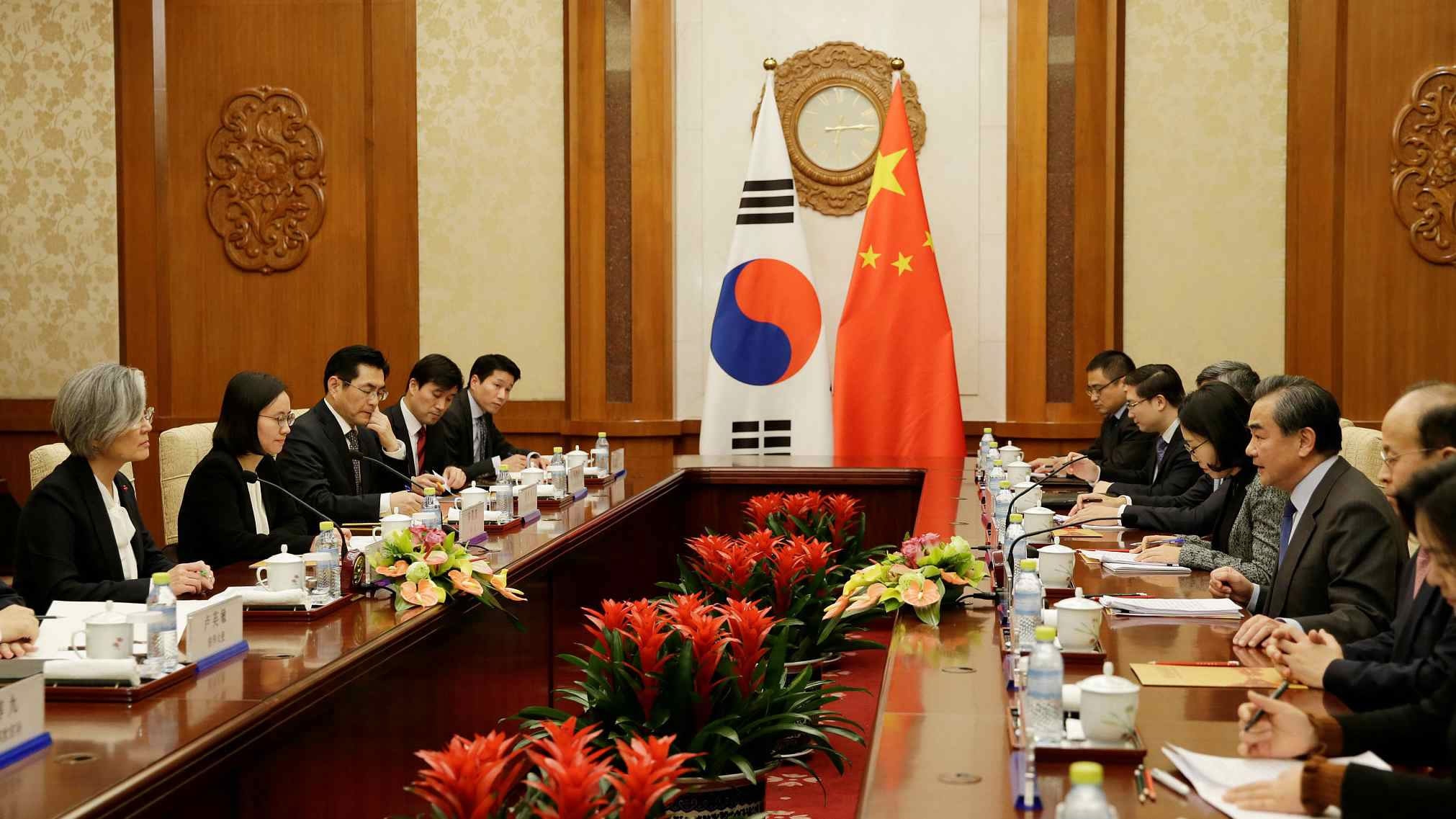 As a Chinese line goes, "lowering the threshold" means no preconditions are set that the other party finds difficult to accept. In particular, issues that need to be resolved in future talks shall not become preconditions for resuming talks, because after all, nothing will ever change if no talks start. Regarding denuclearization, China's position is consistent and clear. A denuclearized Korean Peninsula serves the interests of all parties, including China and other members of the international community.
Now given that Kim Jung Un would like to meet Trump without conditions, the United States seems to once again be in the position of playing “peacemaker.”
(Wang Li is a professor at Jilin University. The article reflects the author's opinion, and not necessarily the views of CGTN.)