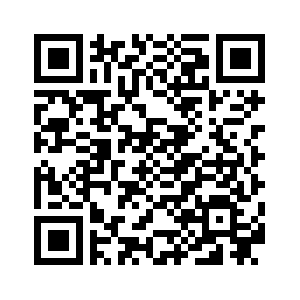 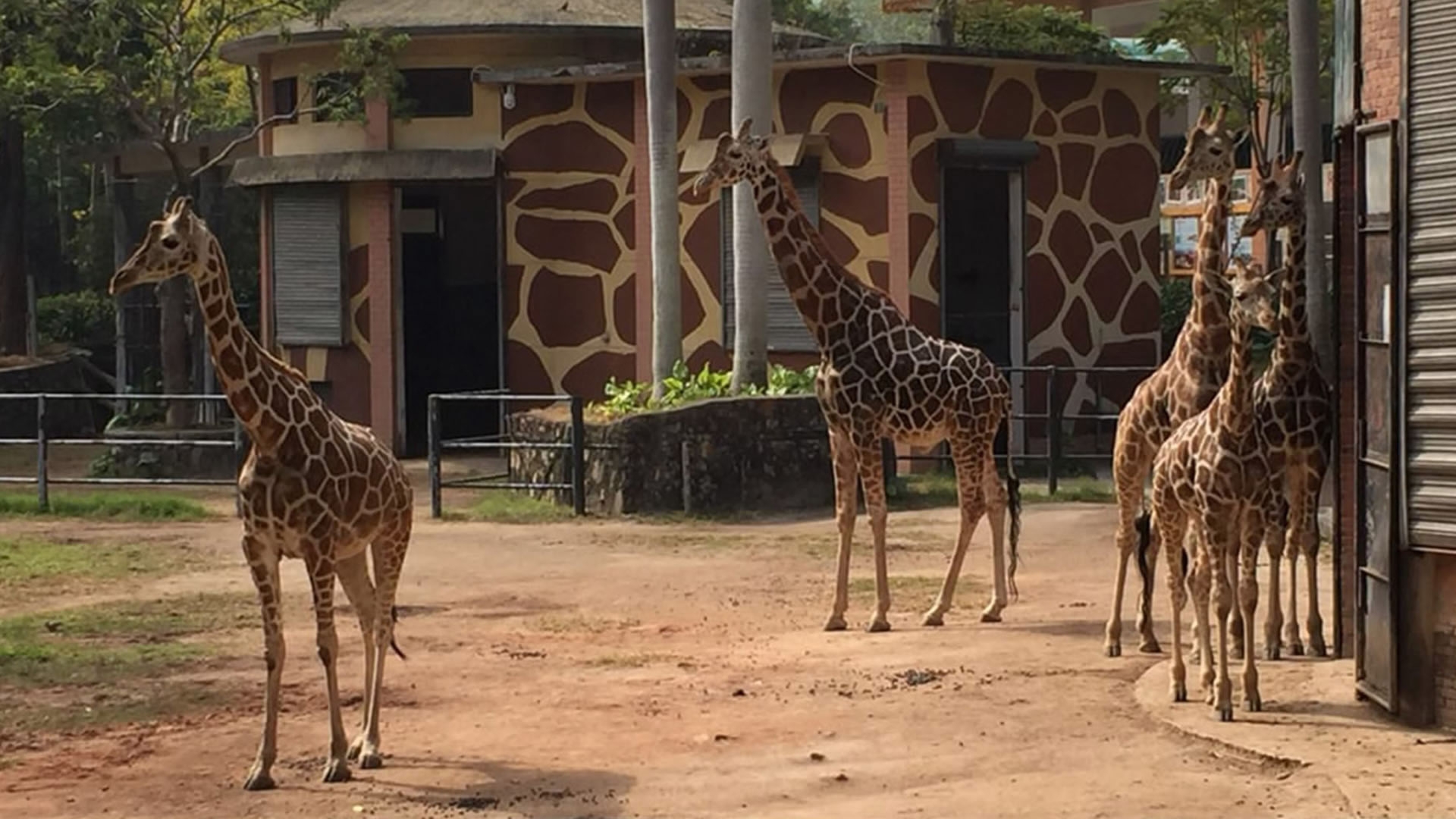 Guangzhou Zoo in southern China celebrates its 60th anniversary at the beginning of 2018. A new attraction has been introduced to visitors along with the celebration, attracting thousands every day.
The virtual reality (VR) Zoo is an interactive experience that can "take“ the visitors to explore the top of the Himalayas, the bottom of the Pacific Ocean and the middle of the Gobi desert and visit the places where the zoo's residents came from.
Visitors can try the new attraction by simply putting on a VR mask.
"They can see a VR film, and play VR games with different animals here," said Guo Ying, a commentator who assists zoo patrons in both English and Chinese.
Officials said the VR Zoo has become an instant hit.
"This is a new technology," Chen Zujin, chief of the Science Education Department of Guangzhou Zoo, told CGTN. "This is just the first phase, we're looking forward to seeing its further development." 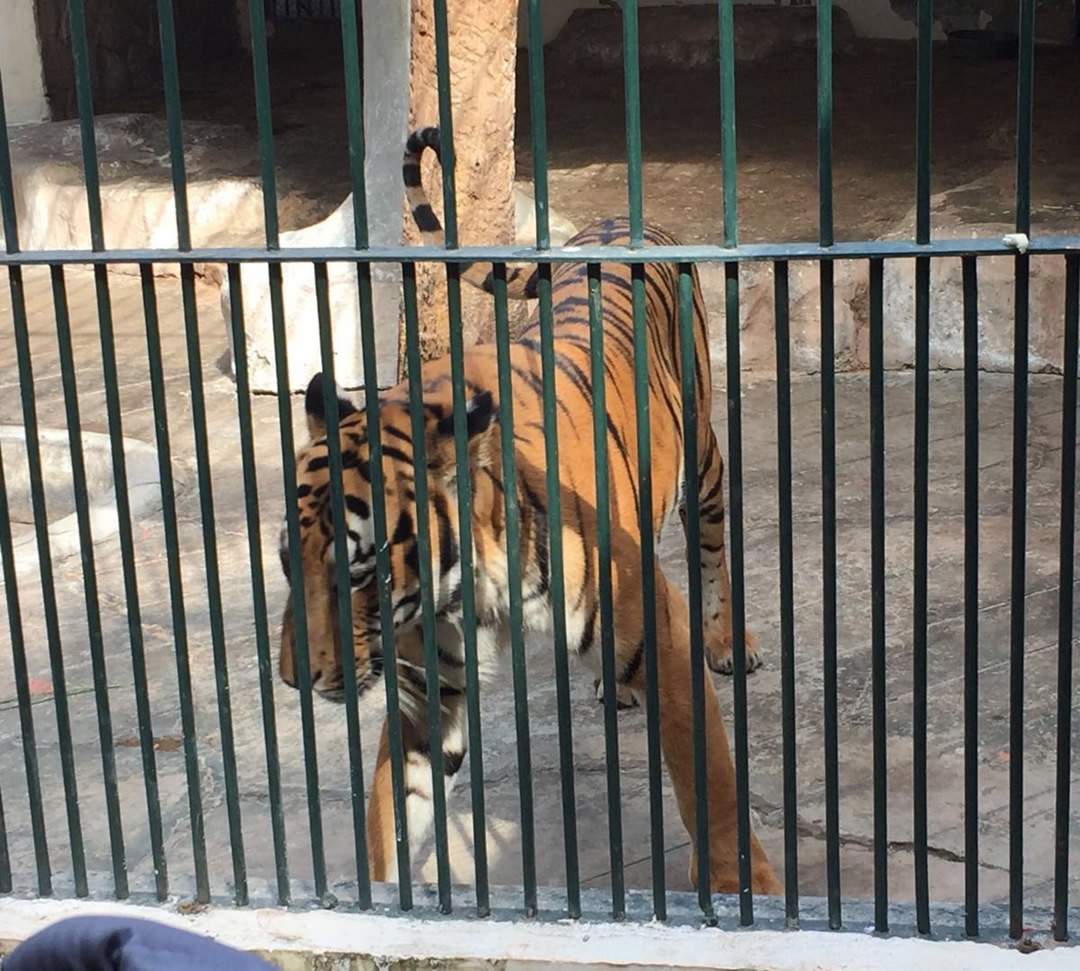 The second and third phases of the VR Zoo will be launched in the coming months and will focus mainly on animal research. /CGTN Photo

The second and third phases of the VR Zoo will be launched in the coming months and will focus mainly on animal research. /CGTN Photo

Experts said the second and third phases of the VR Zoo will be launched in the coming months and will focus mainly on animal research. For now, the VR Zoo's big perks are taking guests underwater or back to the prehistoric days to interact with marine lives or dinosaurs.
The offline side of the VR Zoo features lifelike models of animals, as well as games, both electronic and non-electronic.
"Children [...] love the entertainment programs and the games," Chen adds.
And once it's time to return to the real world, the technology of augmented reality (AR) in programs at Guangzhou Zoo will also keep visitors in spirits.
"I like them both," says zoo guest Joanna. "The VR Zoo helps my children learn about the animals, the actual one allows them to see the creatures in person."
"My kids like the virtual zoo but I prefer the real thing," said Chen Zhicheng, another patron. "It's more thrilling and scary, also more fun."
1889km