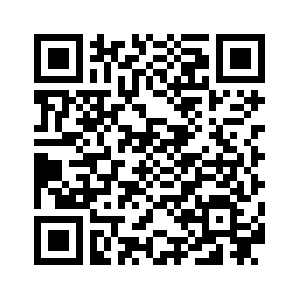 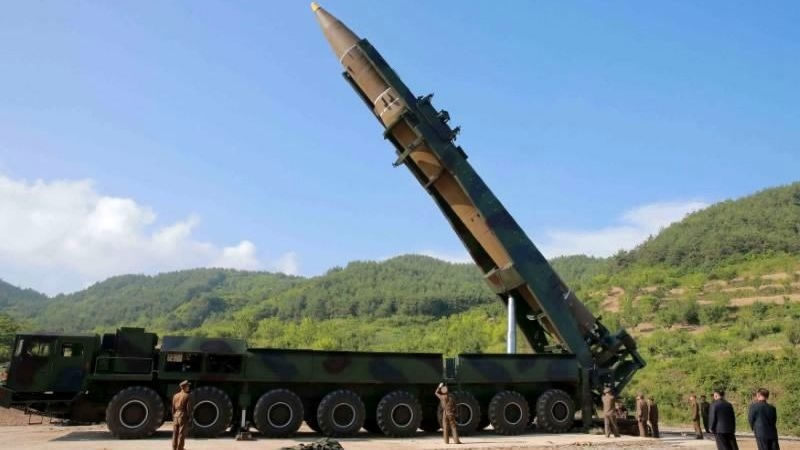 The ongoing US-ROK (Republic of Korea) joint military exercise is nerve-racking. Peace hangs by a thread. It is also time to ask the question, who lost DPRK (Democratic People's Republic of Korea)? China’s policy towards DPRK in the past can be characterized as mostly appeasement, and let’s honestly face the fact -- it has failed; it has failed spectacularly. Every call for DPRK’s halt of nuclear and ballistic missile test is reciprocated with utter contempt, accompanied by another round of more powerful tests. So far DPRK has tested both a nuclear weapon and an intercontinental ballistic missile.
Amidst rounds and rounds of United Nations resolution of sanctions on DPRK, it is clear that Pyongyang absolutely has no interest in negotiation. It has made clear this is simply not negotiable, period. President Xi Jinping’s recent special envoy to Pyongyang was met with lukewarm reception, if not outright humiliation -- Kim Jong Un simply refused to appear. All of its talk of talk is mere pretext to buying some more time before developing a credible nuclear deterrence to reach the United States. Out of insecurity of Kim’s regime or out of some other ulterior motives, China has become the collateral damage in the process. We are now living under the shadow of a nuclear DPRK. 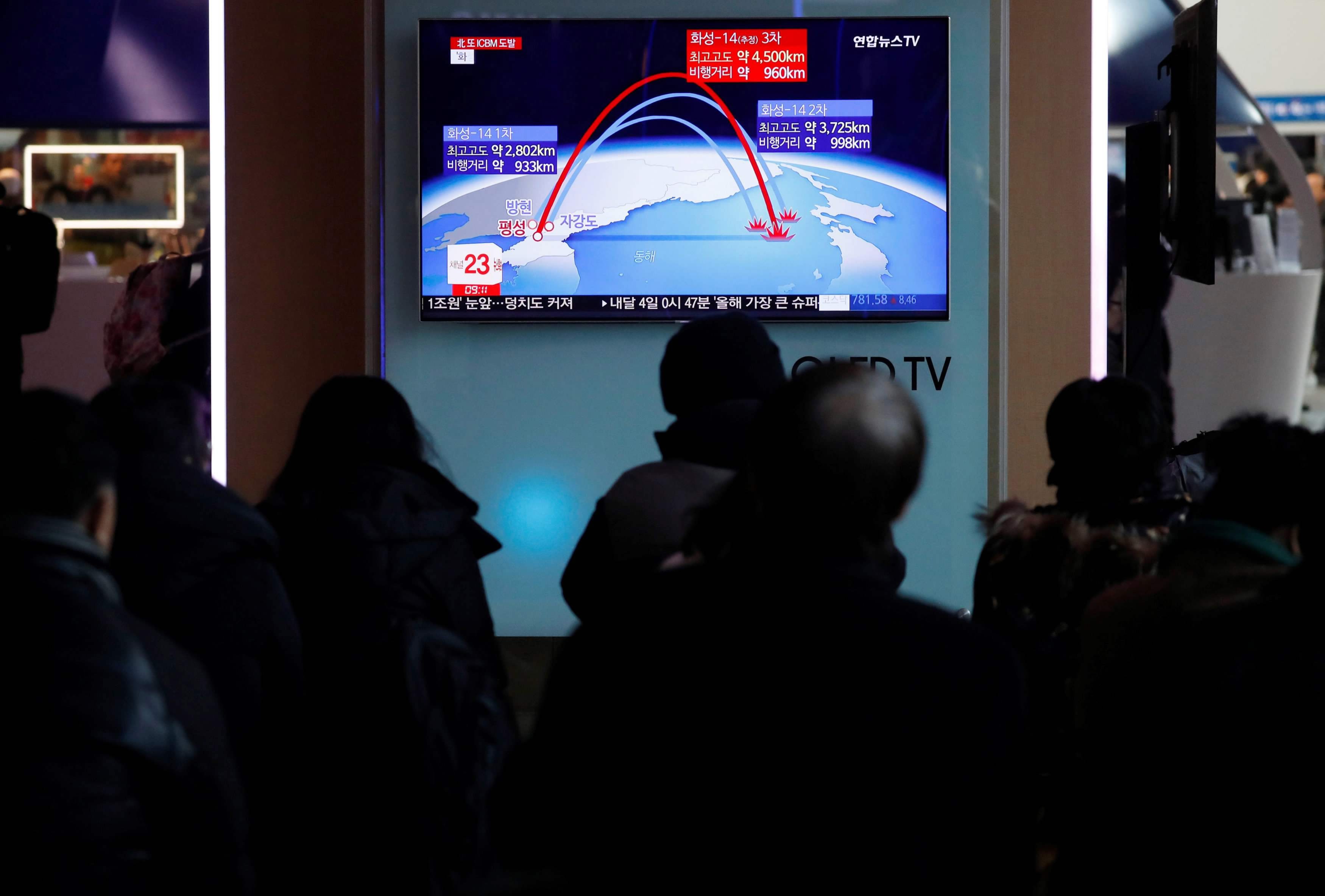 People watch a news report on the DPRK firing what appeared to be an intercontinental ballistic missile (ICBM) in Seoul, ROK, November 29, 2017.  /Reuters Photo‍

People watch a news report on the DPRK firing what appeared to be an intercontinental ballistic missile (ICBM) in Seoul, ROK, November 29, 2017.  /Reuters Photo‍

That is an understatement to say the least. The ulterior motive is not without basis. A recent post circulating in social media in China says that a DPRK’s diplomat allegedly told his American counterpart during a casual conversation that Pyongyang’s nuclear missiles are also targeting Beijing. Rumor or not, it underscores the security challenge that China is currently facing from its northeastern neighbor, a country for which over a hundred thousand Chinese PLA soldiers sacrificed their lives during the 1950s Korean War.
President Xi says that China’s aim of a denuclearized Korean Peninsula is unswerving. To that end, it is time that our DPRK foreign policy community may need to do some soul searching with regard what has led to the current status. I will leave that debate to foreign policy experts. But I can’t resist the temptation to debunk some of the myths about DPRK that have been held as unquestionable truth in our previous line of thinking.

Myth No. 1. DPRK serves as a buffer zone between China and American troops.

That is also the myth that the DPRK’s side likes to perpetuate. With today’s largest intertwined commerce between the two largest economic powers, DPRK being a frontline to confront America’s invasion of China is, quoting ex-US-president Bill Clinton, the biggest fairy tale I have ever heard. America may sometimes stymy Chinese interests here and there. But it has a plan to invade China? Who believes that? 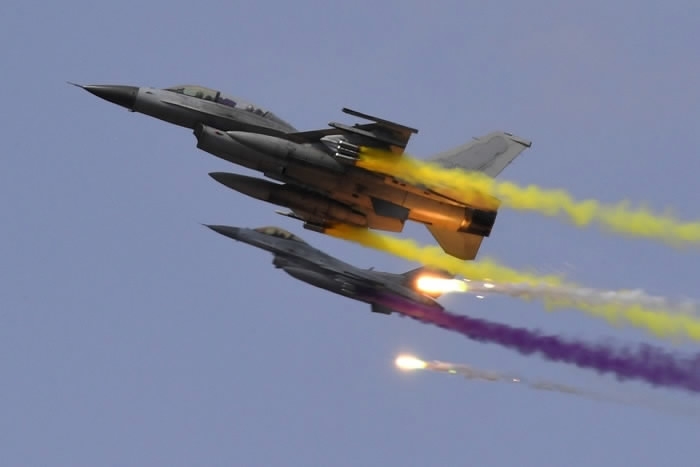 ROK's RF-16 jet fighters fire flares during a media day presentation of a joint live firing drill between the ROK and the US at the Seungjin Fire Training Field in Pocheon, 65 kms northeast of Seoul, April 21, 2017. /AFP Photo

ROK's RF-16 jet fighters fire flares during a media day presentation of a joint live firing drill between the ROK and the US at the Seungjin Fire Training Field in Pocheon, 65 kms northeast of Seoul, April 21, 2017. /AFP Photo

Myth No. 2. Pyongyang’s collapse would result in a massive exodus of refugees into China.

That is another myth that has been constantly purveyed. Historically many failed states have churned out refugees, but not always spreading into neighboring countries on mass. The Vietnamese boat people, the Cambodians during the Khmer Rouge reign, the Tutsis under Hutu’s genocide in Rwanda, and more recently the Syrian refuges have created some headaches for their neighbors, but not to the point of posing a material security threat.

Myth No. 3. Strict embargo would result in DPRK’s collapse.

I have the Gaza Strip as an example to refute this theory. After over 10 years of embargo by Israel and Egypt, the Hamas regime is still there. Sanction does work over the long run, if there is enough patience. Now the Hamas regime finally sort of capitulated in changing its position. Under the current UN imposed sanctions, I don’t see how Korean people’s life could be any worse than the Palestinians. So perhaps food and oil can be on the list of things that Kim Jong Un finds hard to get his hands on. 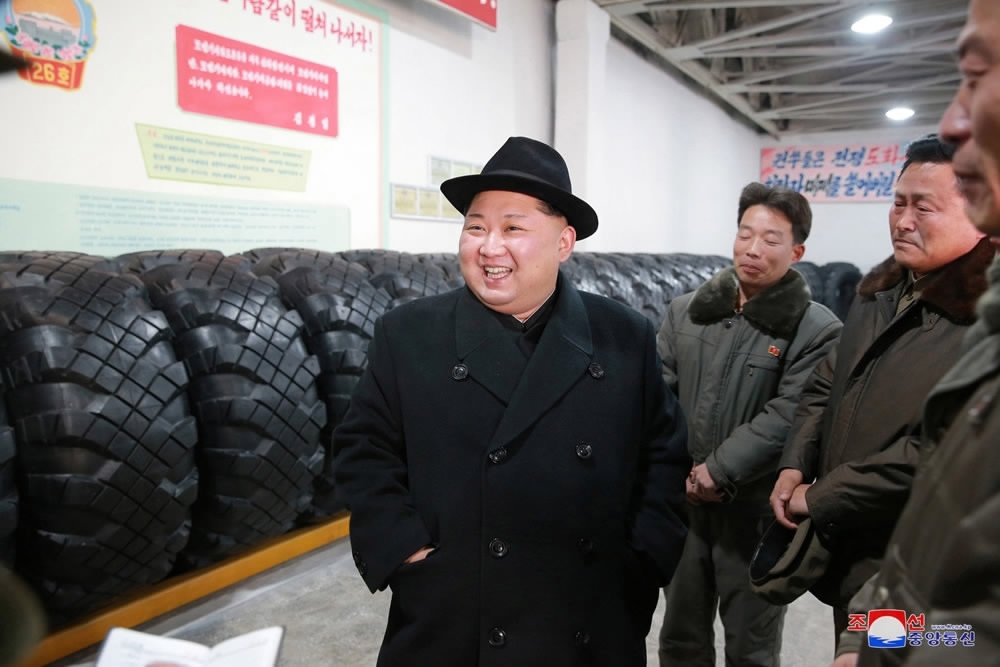 Myth No. 4. A unified Korea would be hostile towards China.

The same argument probably existed before West Germany united with East Germany. But today China still maintains a fairly friendly relationship with Germany. It is true that once unified, China loses a bargaining chip in dealing with the Americans. But given a choice, honestly I think it is still better than living under the shadow of a crazy rocket man.
(John Gong is a professor at the University of International Business and Economics. The article reflects his opinions and not necessarily those of CGTN.)