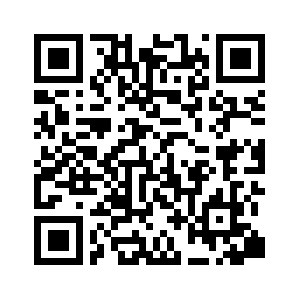 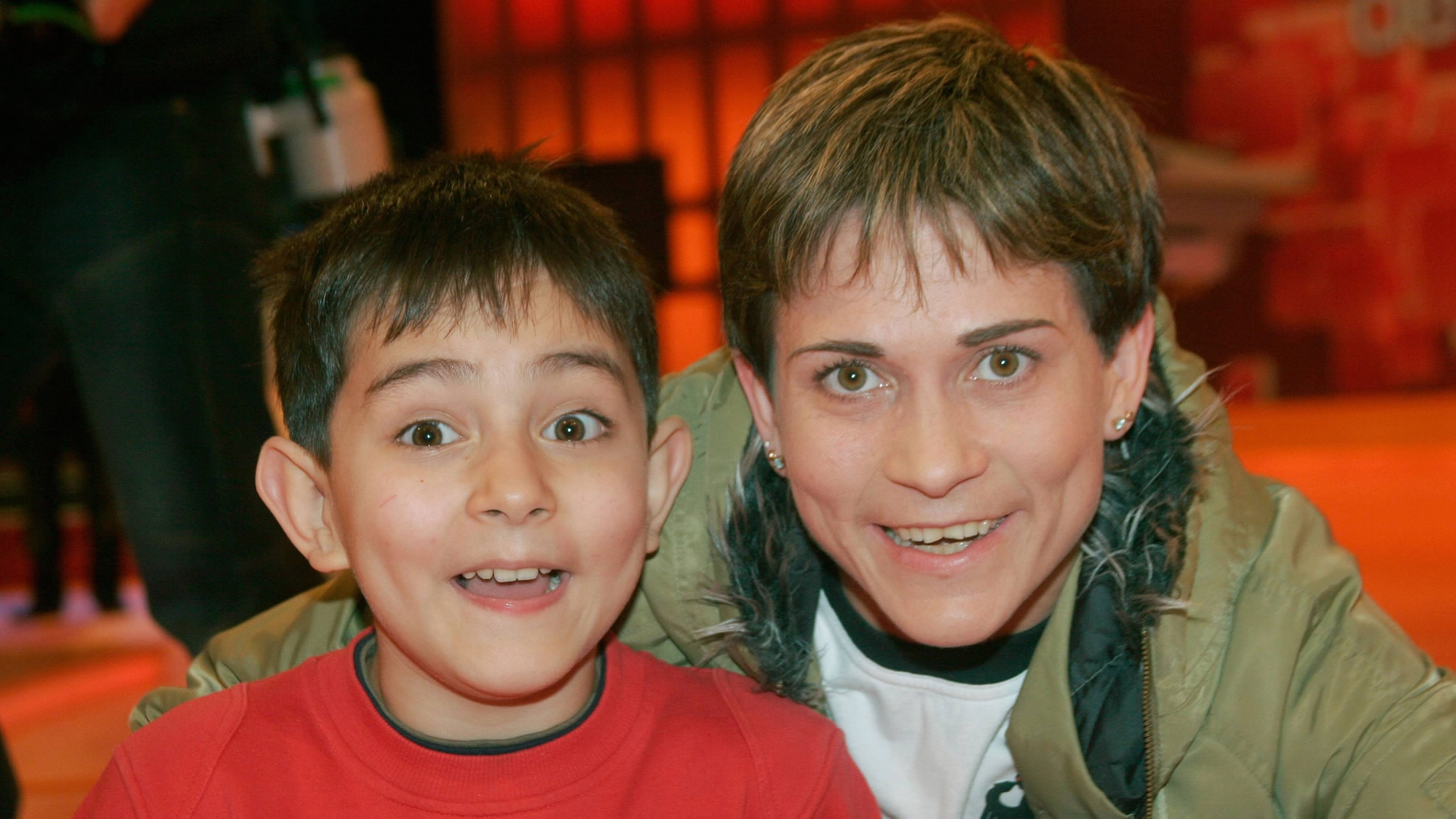 Uzbekistan’s veteran gymnast Oksana Chusovitina secured qualification for a record seventh Olympics at a last-chance event in April in Rio.
The Olympic team gold medalist is set to become the oldest female gymnast in Olympic history when she competes at Rio 2016 – she will be 41 years old when the Games take place. She will also be the first female gymnast to compete at seven Olympic Games.
Chusovitina has represented three national teams during her career of more than three decades.
Her first Olympic experience was with the Unified Team of the former Soviet Union in Barcelona, Spain in 1992. Chusovitina won her first and only Olympic gold medal at the Games, sharing in a gymnastic team victory. 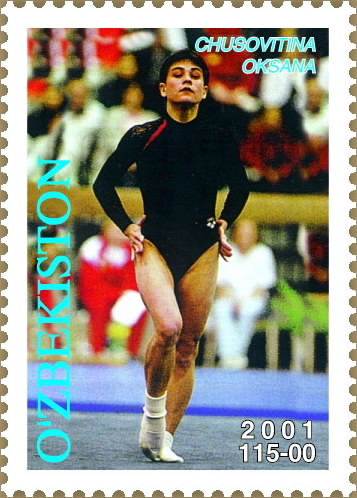 Chusovitina featured on a 2001 Uzbek stamp

Chusovitina featured on a 2001 Uzbek stamp

After the breakup of the USSR, Chusovitina competed for the country of her birth - Uzbekistan.
During a 13-year spell competing for her motherland, Chusovitina was the strongest gymnast on the Uzbekistan national team, winning more than 70 medals in international competitions despite poor training facilities.
After the 1996 Olympics in Atlanta, she married Uzbek Olympic wrestler Bakhodir Kurbanov. Their son, Alisher, was born in November 1999.
But in 2002 Alisher was diagnosed with acute lymphocytic leukemia, and the costly medical expenses compelled Chusovitina to compete at more events 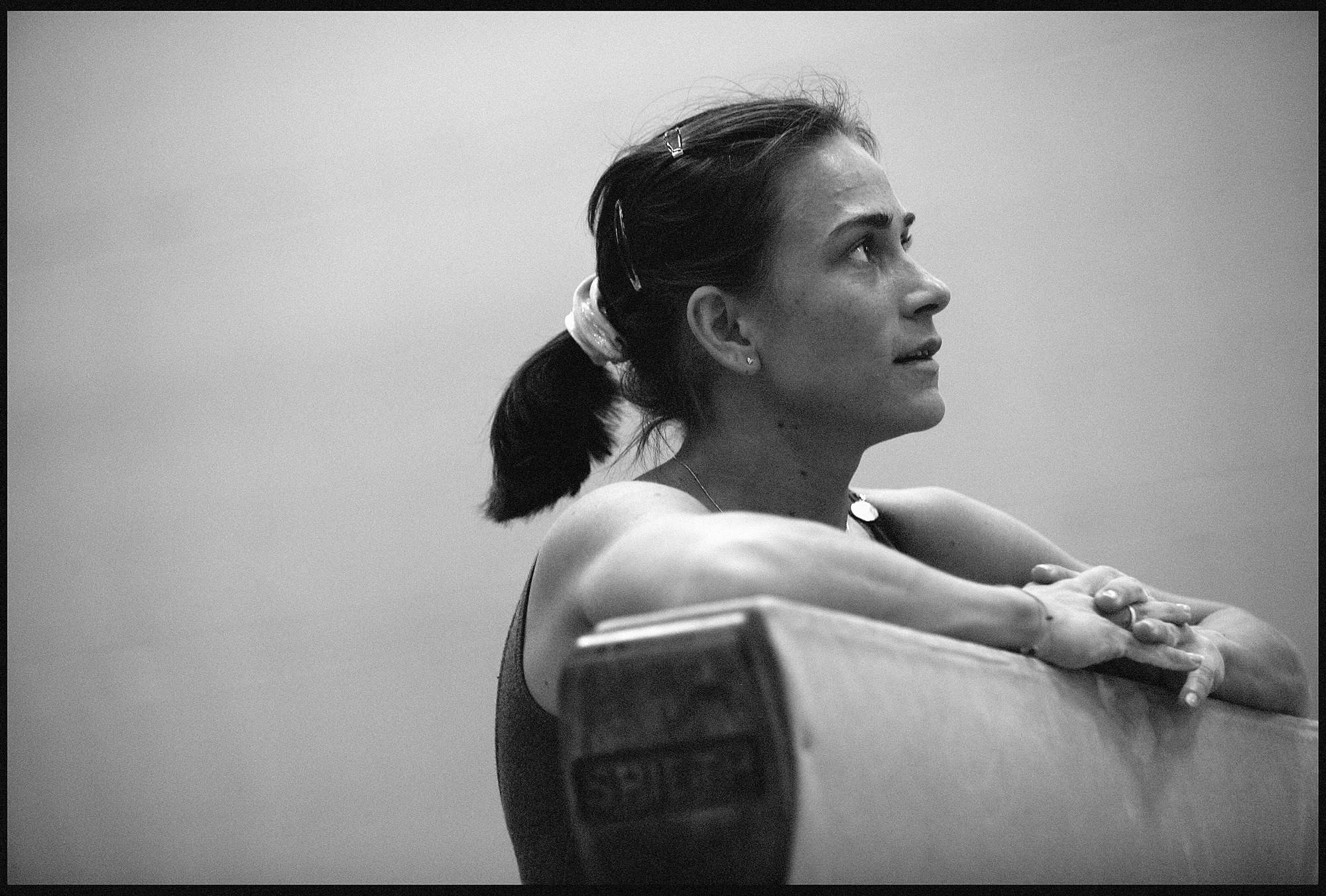 Chusovitina pictured during training on December 15, 2006 in Cologne, Germany.

Chusovitina pictured during training on December 15, 2006 in Cologne, Germany.

“Winning a World Championship title means a 3,000 euro prize, and that’s my only option [for maintaining Alisher’s treatment]”, said Chusovitina.
Seeking better medical care for her son, Chusovitina and her husband decided to move to Germany.
With the help of Shanna and Peter Brüggemann, head coaches at the Toyota Cologne club, Alisher was able to receive treatment at the University of Cologne's hospital.
Uzbekistan allowed Chusovitina to compete for Germany in 2003, but residency rules meant that she trained in Germany and continued to represent the country of her birth until 2006, when she was finally awarded German citizenship. 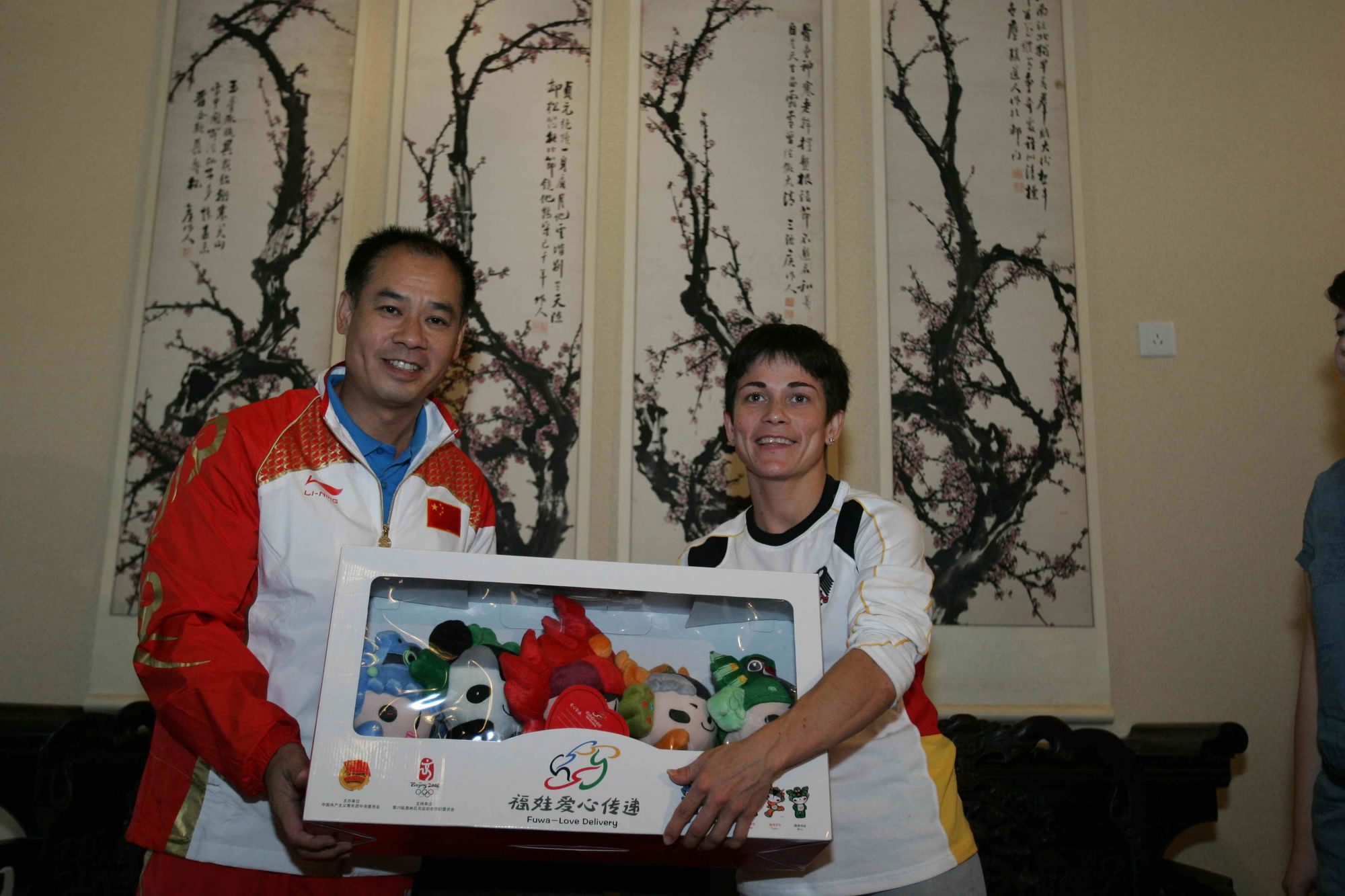 Her first competitive appearance for Germany was at the 2006 World Championships, where she won a bronze medal on the vault. Then at the 2008 Beijing Olympics, the 33-year-old Chusovitina surprised the world with vault silver.
She also finished fifth in the event at both the 2012 Olympics and 2013 World Championships, and won silver at the 17th Asian Games in 2014. 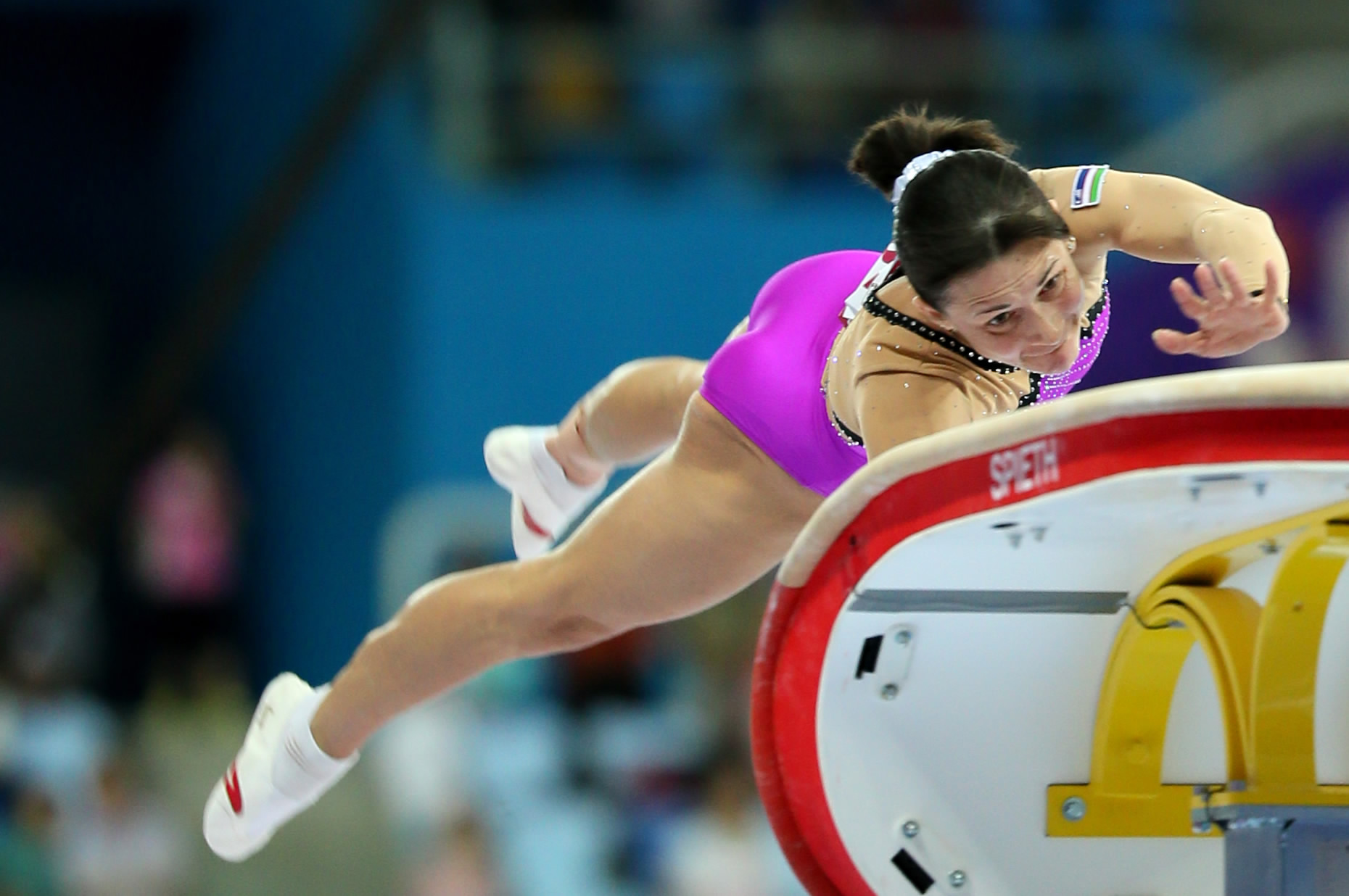 At the age of 39, Chusovitina wins vault silver at the 17th Asian Games in 2014, Inchon, South Korea.

At the age of 39, Chusovitina wins vault silver at the 17th Asian Games in 2014, Inchon, South Korea.

The well-being of her son, Alisher, continues to drive her to compete at an age when other gymnasts have long since hung up their leotards.
“I don’t dare to grow old until my son is fully recovered”, Chusovitina said.