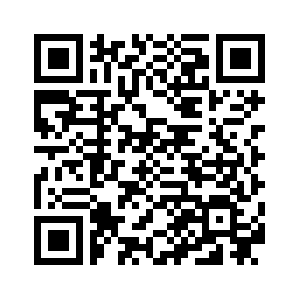 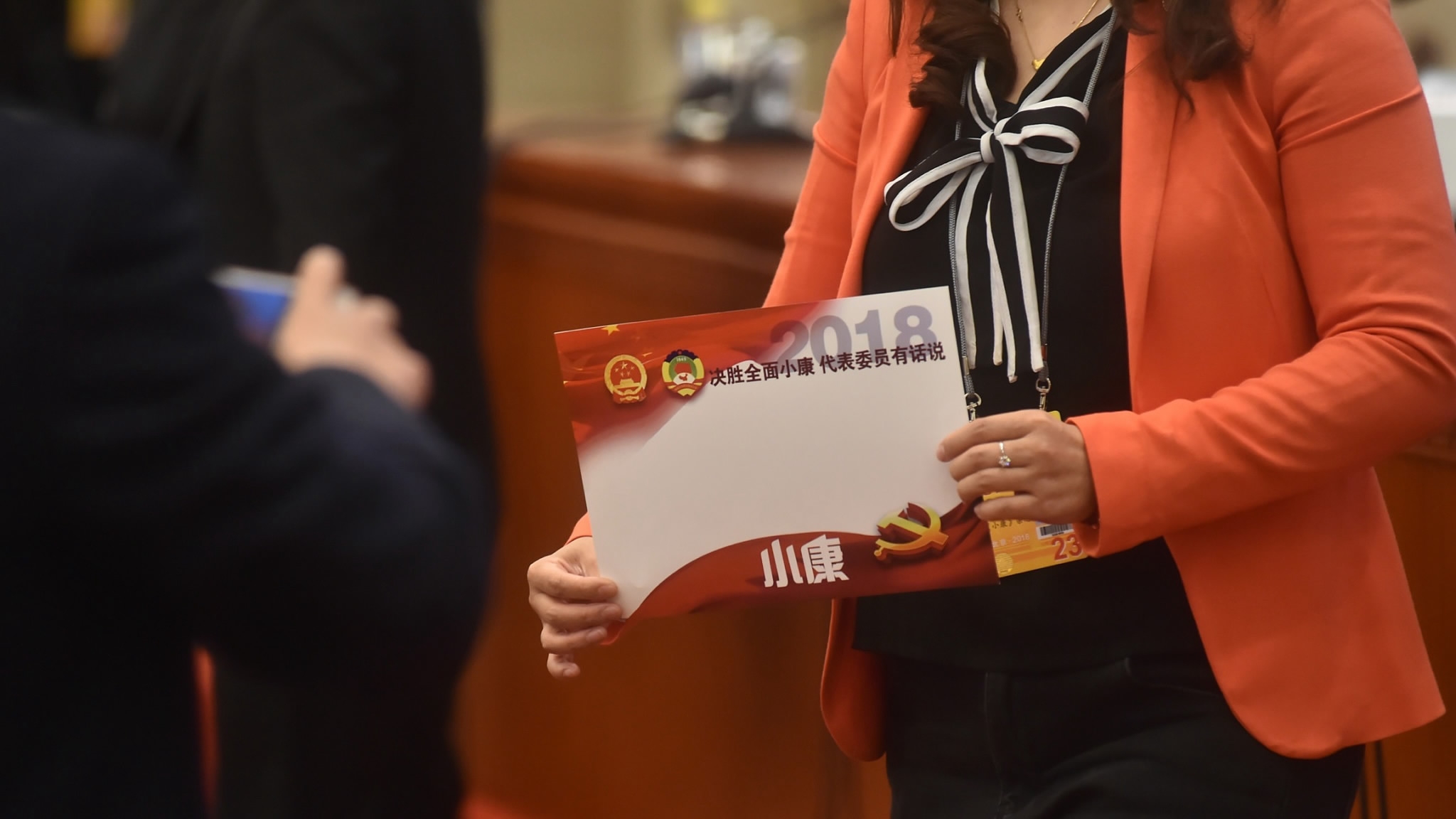 CPPCC stands for the Chinese People's Political Consultative Conference, which is an inseparable part of China’s legislative body. Officially it is a political advisory body to the National People’s Congress (NPC), consisting of over 2,000 members.
The NPC deputies are lawmakers, who hold votes to determine the fate of proposed legislation. However, legislature is not just about voting yes or no – it involves a process of studying, proposing, discussing and debating ideas for new legislation. It is precisely in these areas where the CPPCC steps in to play a major role.
Just think of it as America’s Congress with no voting rights. Well, US Congressmen’s votes do not carry much weight anyway these days, given Donald Trump’s boorish style of presiding. What the heck!
On Saturday the 12th CPPCC National Committee chairman, Yu Zhengsheng, delivered a closing speech to summarize its achievements during the last five years, while ushering in the  opening of the first session of 13th National Committee. Going through this report, I find several reasons to be thankful to these quasi-lawmakers and their leader. 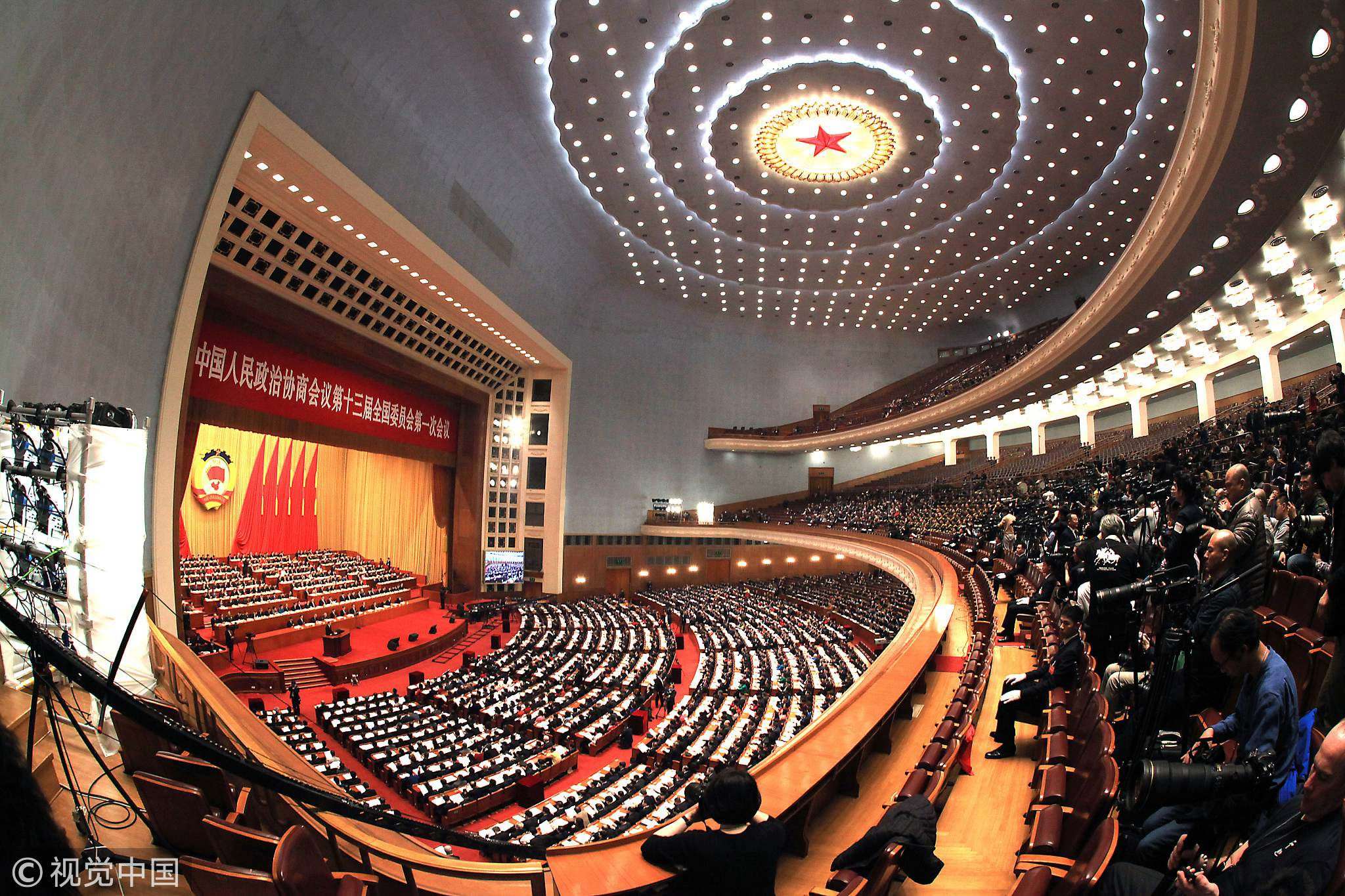 Delegates attend the 1st session of the 13th Chinese People's Political Consultative Conference (CPPCC) in the Great Hall of the People in Beijing, March 3, 2018. /VCG Photo

Delegates attend the 1st session of the 13th Chinese People's Political Consultative Conference (CPPCC) in the Great Hall of the People in Beijing, March 3, 2018. /VCG Photo

First, the CPPCC is deeply involved in policy strategizing for issues of national significance, especially in areas of economics and environmental protection. Yu said that altogether 185 investigative field trips were organized and 74 special reports were completed, covering wide range issues of these areas.
Next, the CPPCC is making some progress in terms of exercising democratic oversight and promoting rule of law. Yu said his focus has been on checking administrative organizations’ implementation of important central government policies and measures at various levels. This is one area where the CPPCC has some teeth as local government entities usually do not want to be investigated or reported upon by the CPPCC members.
Yu also mentioned CPPCC’s expanding role of interacting with people in Hong Kong, Taiwan and overseas. Think of it as another complementary channel of diplomacy with China, as CPPCC is an important venue of people-to-people exchanges with the outside world.
Last, the 12th CPPCC carried out many down-to-earth activities related to people’s daily life, especially in areas of education and healthcare. This is perhaps not surprising since many CPPCC members are from the university and medical backgrounds. And on that note, I need to take the opportunity to extend my personal thanks to Yu Zhengsheng, the 12th CPPCC chairman. I have been trying to find an appropriate opportunity to thank him after all these years. 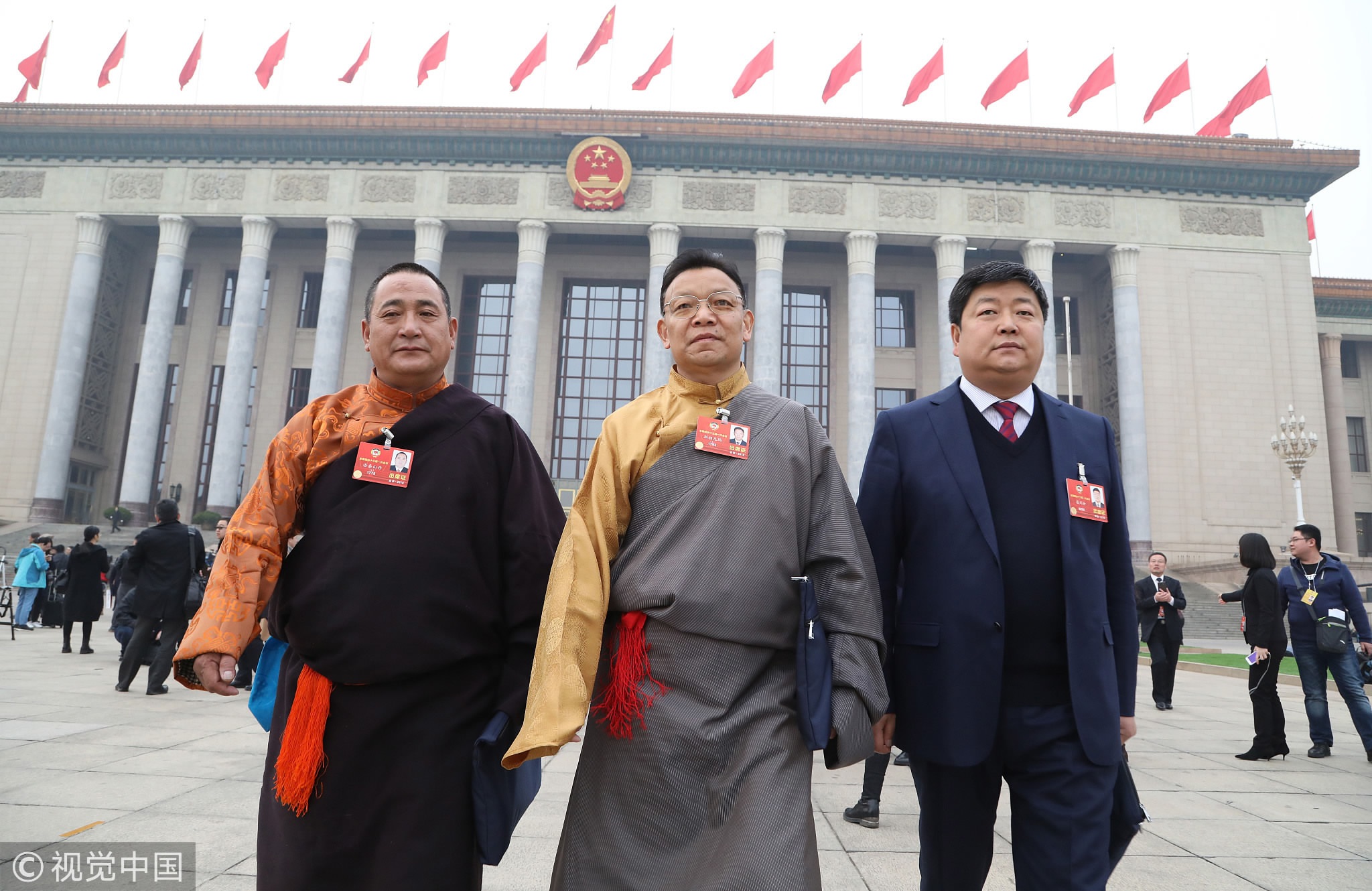 Back in 2008 when I returned to China, I bought a small penthouse in Shanghai, which was on the top floor of a 21-story building. A few years later one side wall started to leak water, apparently due to construction quality problems. I contacted the real estate developer, but as many property owners in China probably know, it is a pain-in-the-neck to try to call the attention from a billionaire property company.
After several rounds of useless going back-and-forth, my father, without notifying me, just wrote a letter to Yu Zhengsheng, who was the mayor of Shanghai at the time. Of course my father does not know Yu and never even expected the letter would end up in his hand.
A few days later we got a call from a guy in the Shanghai municipal government, telling us that the Mayor has read the letter and ordered his department to coordinate the resolution of this issue. The repair crew from the property company showed up the very next day, and that wall on my penthouse hasn’t been leaking water ever since.
I do not mean to encourage everyone to write letters to their local mayors for petty issues. I had not thought about doing this when my father wrote to Yu. Nevertheless this personal experience testifies to what we would expect of the 12th CPPCC under his leadership.
I thank Yu Zhengsheng again, for his great work in the last five years in the CPPCC, and wish him a happy retirement thereafter.
(Dr. John Gong is the professor at the University of International Business and Economics. The article reflects the author's opinion, and not necessarily the views of CGTN.)