Opinion: Revisionist commander in chief in the US
Guest commentary by John Gong 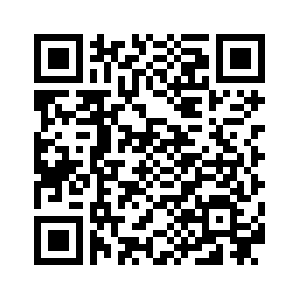 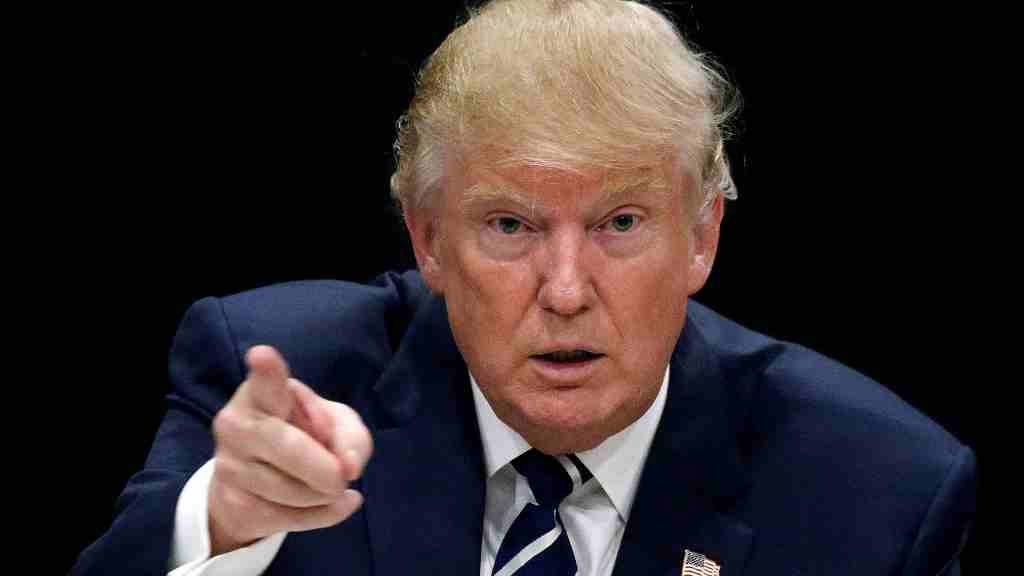 In the recent White House’ national security strategy report to Congress, a ritual document produced by every US president since Ronald Reagan, China is now lumped together with Russia, as a revisionist power bent on undermining the international order and American interests. This notion of a so called revisionist state is essentially built on two fronts, both of which in my opinion are as flimsy as Trump’s often schizophrenic tweets.
First, the report paints a picture of a broad economic war between China and the US. It accuses China of practicing so called “economic aggression” in terms of infringing upon American intellectual property rights, and thus assails America’s innovation base. “Every year, competitors such as China steal US intellectual property valued at hundreds of billions of dollars,” quotes CNN from the report. The Trump administration has also recently launched an investigation into China’s alleged theft of American intellectual property, but so far not a shred of evidence has been produced. 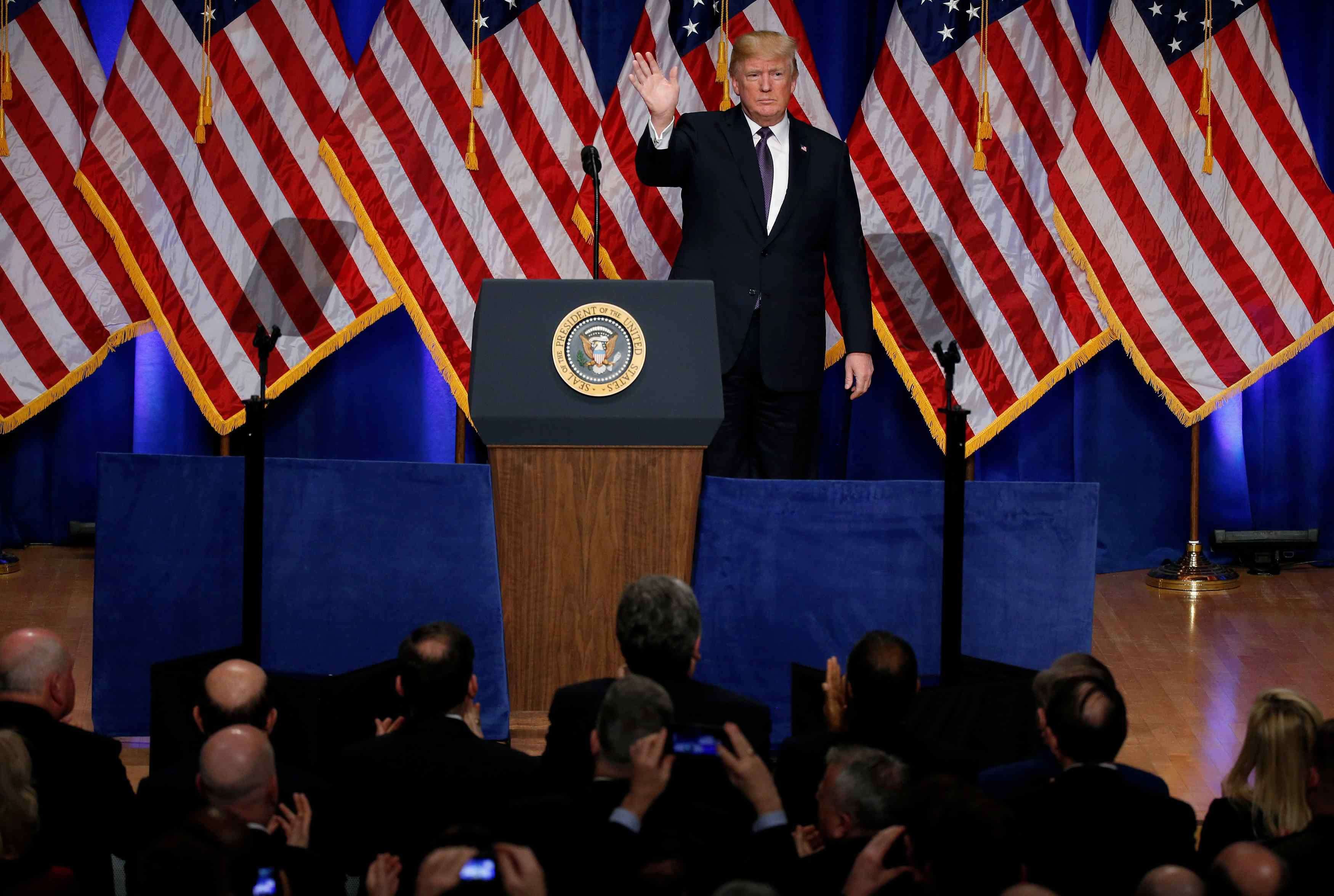 Second, the report portrays a picture of a territorially expansionist China, in that China’s construction initiatives on a few reefs in the Spratlys is interpreted as possessing revisionist orientations. It is beside the point that China lays claim to the Spratlys reefs with a mountain of historic evidence to back it up. Construction work on contested territories is nothing new. Vietnam has done exactly the same thing on Spratlys reefs under its control as China does. South Korea has carried out massive construction on Dokdo Island for years, which it disputes with Japan. But none of these countries are labelled as revisionist states by Washington.
The notion of revisionism is coined by A.F.K. Organski in his 1958 textbook, “World Politics”. It is a term used to describe a rising power to that aims to usurp and challenge the incumbent power during a transition period, vis-à-vis a status quo power that is satisfied with the existing international order. According to this theory, historically, Portugal, Spain, Netherlands, Britain and the US have gone through their revisionist stage to become hegemonic world powers. 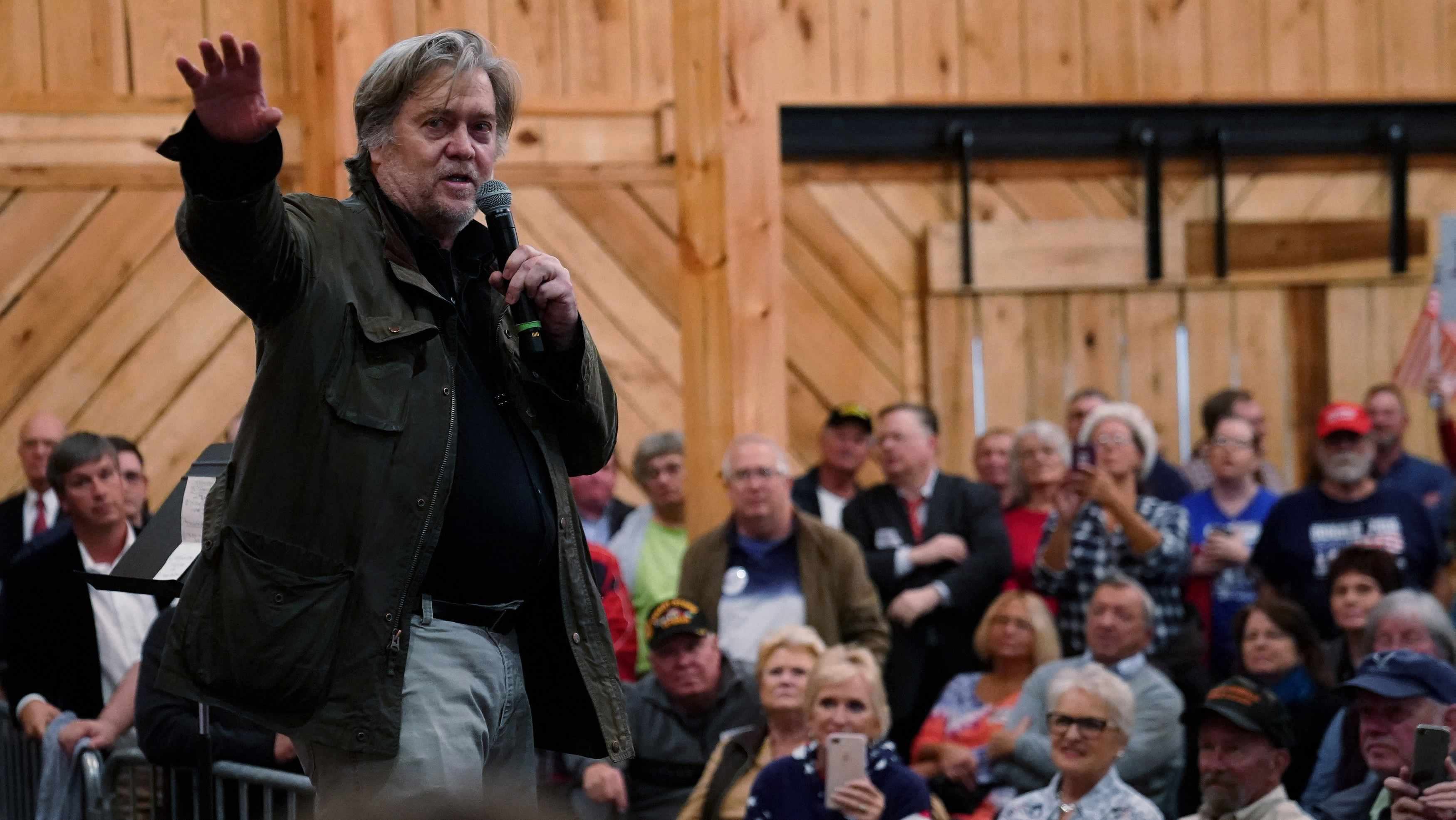 This kind of cold war mentality in an age of increasingly intertwined world economy appears to be straight from Steve Bannon’s recent hour-long tirade in Japan, in which he identifies China as the single most challenging threat to the US. This kind of cold war mentality, in the age of an increasingly intertwined world economy, appears to be straight from Peter Navarro’s documentary “Death by China,” which most economists in the US view as a laughing stock.
But even though this security strategy report puts the Sino-US relationship in a precarious position, my advice to the foreign affairs officials in Beijing is to take a deep breath and simply ignore it. The president's national security strategy report is nothing more than a belated farce from the White House that nobody really takes seriously. Inside the Washington Beltway, the rule of the game is talk the talk and walk the walk. And on that point, Donald Trump has a dismal record.
For example, the report, in a very American way, writes, “The United States rejects bigotry, ignorance, and oppression and seeks a future built on our values as one American people … an active and concerned American citizenry is the fundamental requirement for a free and resilient nation. For generations, our society has protected free press, free speech, and free thought … no external threat must be allowed to shake the commitment of Americans to their values, undermine our system of government, or divide the nation…” 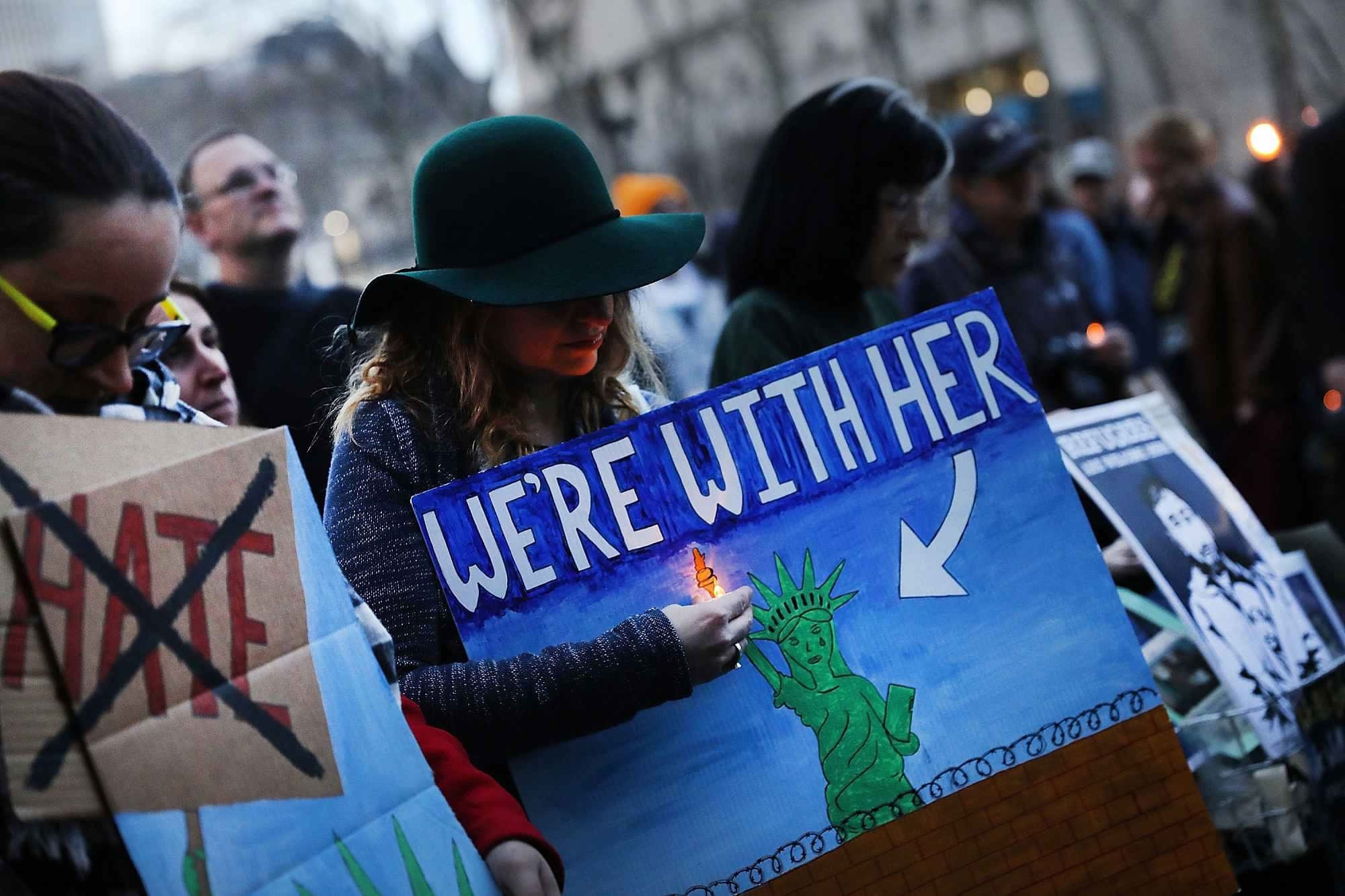 But then I can’t help thinking about Trump’s travel ban, his hate-mongering speech regarding the white supremacist march in Charlottesville, Virginia, his endorsement of anti-Muslim videos from the UK, his constant attack on the media and labeling mainstream media organisations such as the New York Times, The Washington Post and CNN as fake news, etc. That makes Trump seem to be more of a revisionist US president than anything else.
(The author is a professor at the University of International Business and Economics. The article reflects the author’s opinion, not necessarily the views of CGTN.)