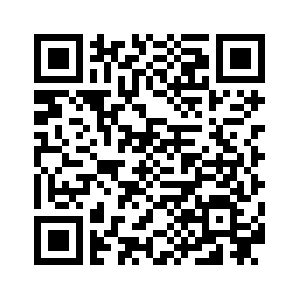 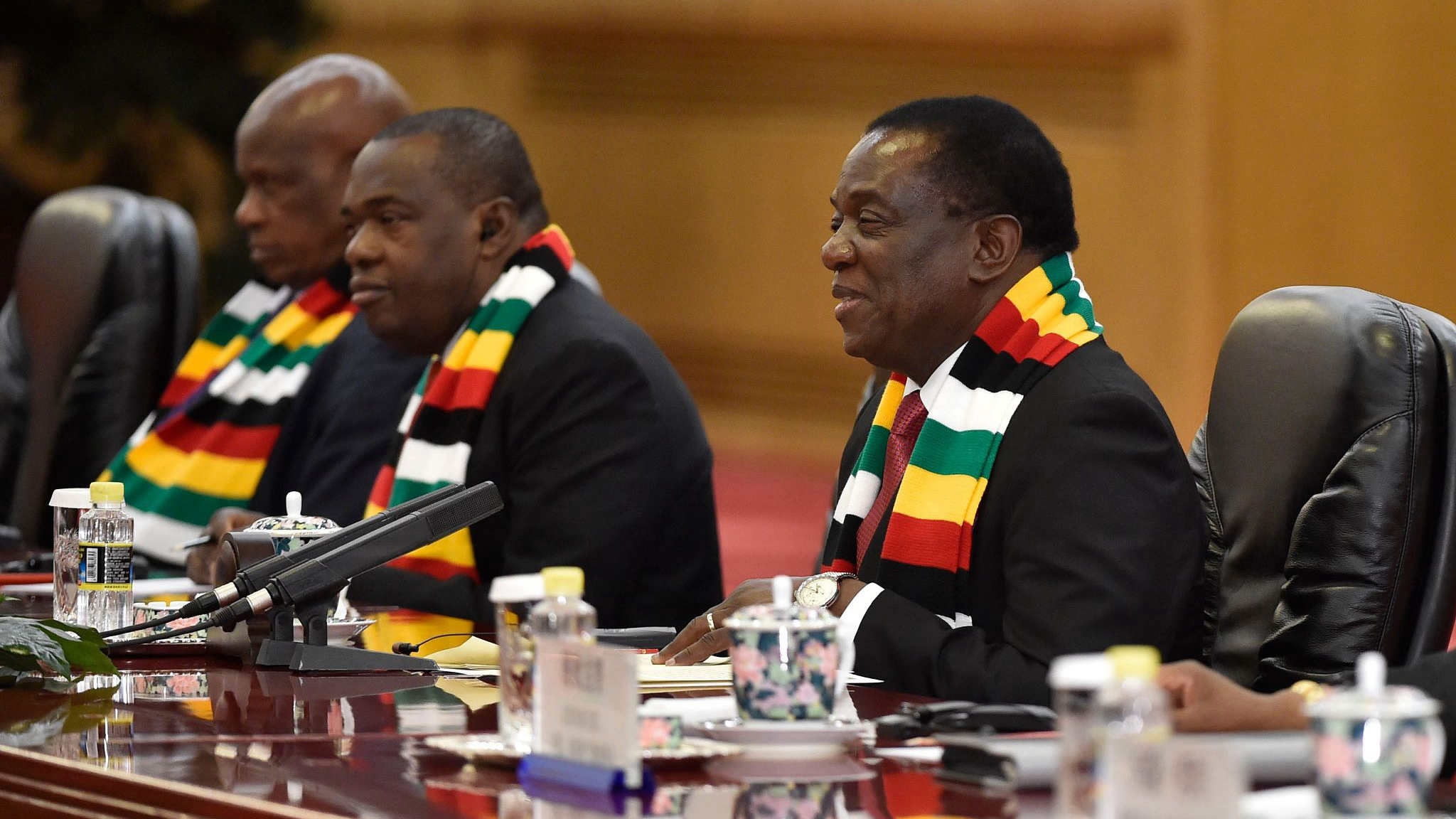 In just two weeks from March 22 to April 4, Chinese President Xi Jinping has warmly welcomed heads of the state of Cameroon, Namibia and Zimbabwe. All three countries have huge potential to become important players in the region. Of the three, Namibia and Zimbabwe have agreed with China to establish or upgrade the bilateral comprehensive strategic cooperative partnership. No doubt, Africa has been valued as an important cornerstone in China’s strategy in foreign affairs.
But questions still remain: why did the leaders of Cameroon, Namibia and Zimbabwe visit China one after another after the “Two Sessions” this year, and what can be done to enhance their relationship with China while Beijing’s intention is constantly questioned by the West?
It was reported that the former US Secretary of State Rex Tillerson visited Africa during his last foreign trip in March, where he openly attacked China’s investment policy on the continent, claiming China aimed to promote its self-interests rather than the public interests of African countries. Yet, his remarks were rejected by AU chairman Moussa Faki Mahamat and President Hage Geingob of Namibia who said that African people oppose unfounded accusations against China. Historically speaking, since the 1960s, China and most of the newly independent states in Africa have forged good relations and some of them, like Namibia and Zimbabwe, were even called all-weather friends. For example, President Mnangagwa of Zimbabwe came to China in the 1960s for military training; and the ruling party of Namibia has enjoyed long-standing political ties with the Communist Party of China which has firmly opposed colonialism and imperialism in Africa.
While they were in Beijing this year, the three leaders separately told the media that they had great admiration for Chinese leaders’ efforts and courage to combat corruption and to eliminate rural poverty. Meanwhile, President Xi welcomed African states to actively participate in the "Belt and Road" construction, and fully tap potential to further deepen mutually beneficial and win-win bilateral relations.
African countries have played significant and irreplaceable roles in China’s overall strategy of “going global” including the “Belt and Road” initiative. Firstly, China’s rapid economic growth triggers a rising need for huge natural resources,  a comparative advantage to many African countries. Secondly, a continent with a 1.2 billion population and economic potential is an attractive international market for China and can make a great contribution to the “Belt and Road Initiative.” Thirdly, more than 50 sovereign states can’t be ignored by any great power, either ruling or rising power.
Therefore, it is self-evident that Africa is seen as a key cornerstone in China’s foreign policy since they have shared the common experiences of the previous victims of power politics and the common desire for developing together in the new era. China is surely willing to assist and cooperate with any African state in several fields, particularly infrastructure, agriculture, energy and education, let alone mining and manufacturing. 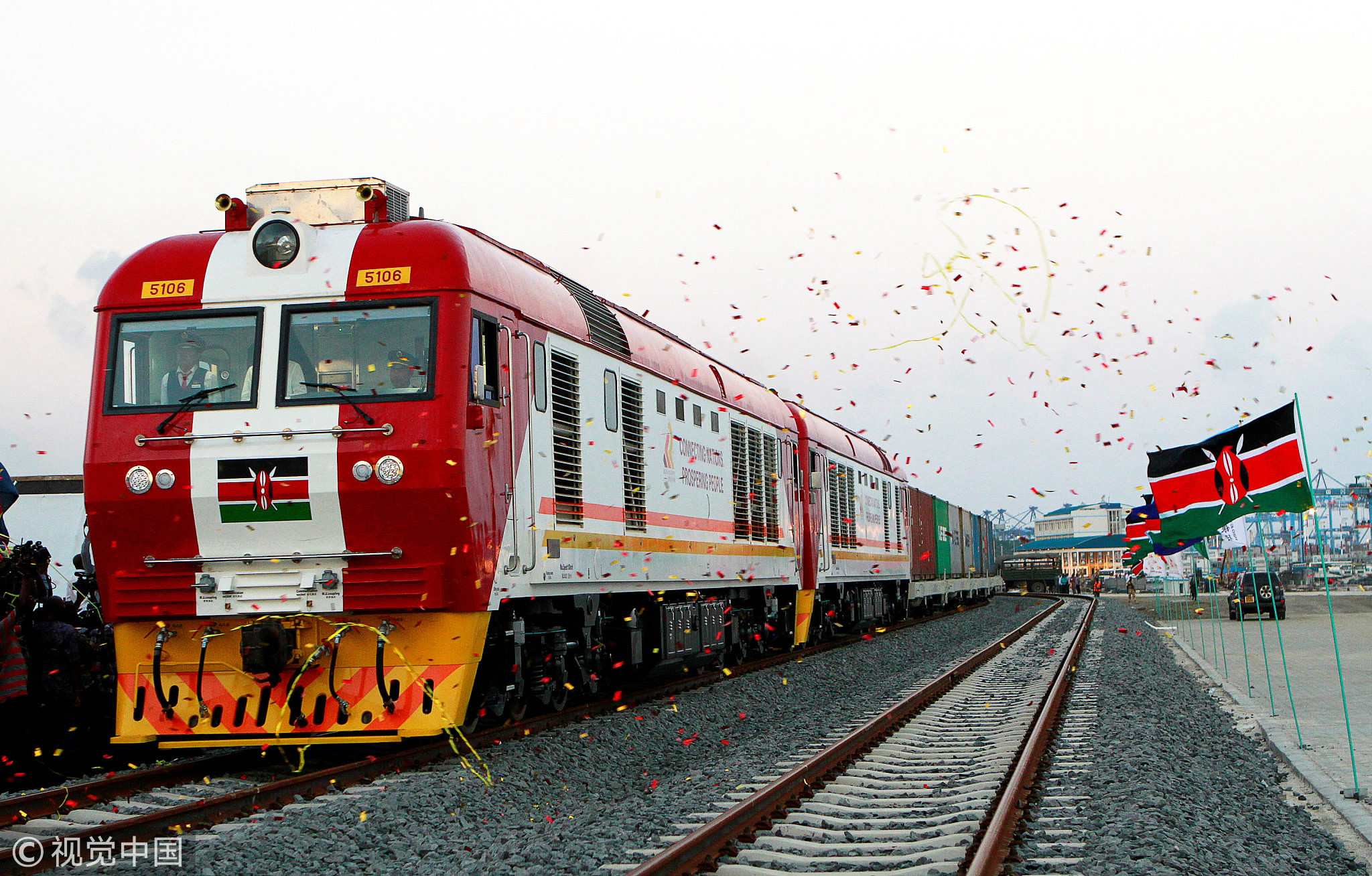 However, there is still uncertainty regarding the China-Africa relationship. Although African countries may identify with China politically and ideologically, the colonial past of Africa could mean that they would connect with the West culturally. As a matter of fact, the Western legacies in Africa have been more diverse and deeply rooted. The connection between African elites and Western countries, who have been threatened by China’s rising influence in Africa, could also jeopardize their relationship with China.
It is true that during the past decades, the Chinese government has invested tremendously in promoting the Chinese culture through the “Belt and Road Initiative,” and governance philosophy like the harmonious society as well as the win-win concept. Yet, it takes time and patience to convince the African local young people. Due to this, China not only needs to deepen economic cooperation with Africa, but also to make all efforts to build its soft power. One way to do that is to build more communication channels between China and Africa, and China needs to train more talents who have a deep understanding of Africa’s society.
For sure, it is not a zero game between China and any other power involved, but indeed it is a test for China’s strategy towards Africa if Beijing wants to achieve a win-win result successfully there. In brief, China is highly advised to think deeply and move cautiously in Africa. After all, it is a long process for China to learn foreign affairs in practice.
(Wang Li is a professor at Jilin University. The article reflects the author’s opinion, and not necessarily the views of CGTN.)