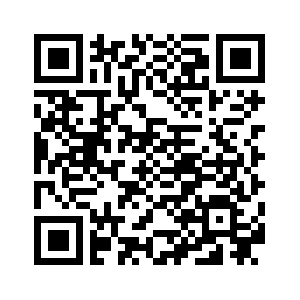 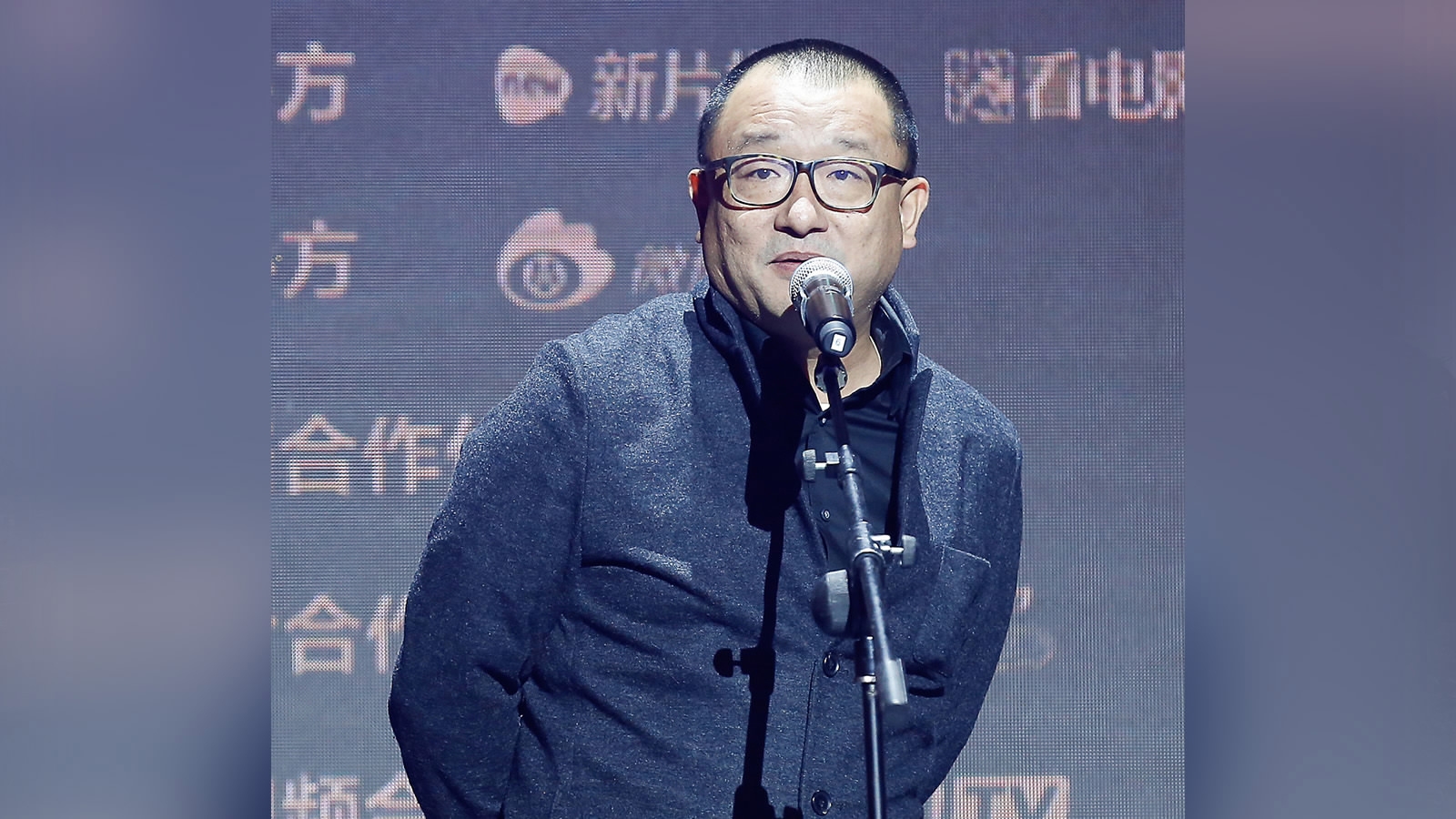 Leading Chinese auteur Wang Xiaoshuai just finished shooting “Di Jiu Tian Chang” the first installment of his Homeland Trilogy, which examines the changing times and families in modern China.
This is his first directorial effort since “Red Amnesia," which competed at the Venice International Film Festival in 2015.
“Di Jiu Tian Chang” is a story about two contemporary families and spans a 40-year period, starting with China’s economic reform in the early 1980s. The families stay together through thick and thin, but an unexpected and unspoken accident forces them to become estranged. The film follows the emotions of how the families come to terms with the truth and the ways in which they look to the future after the estrangement. 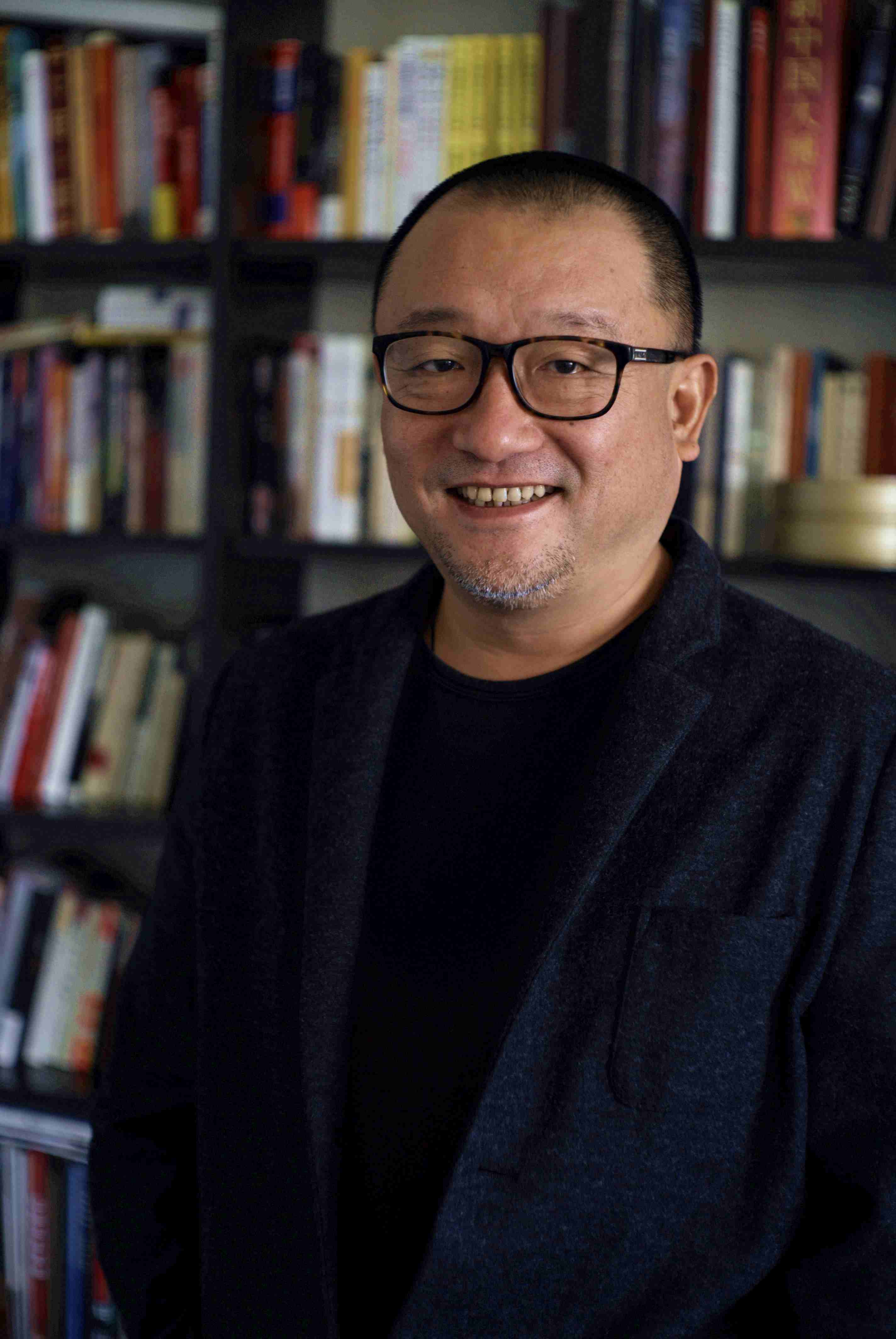 Wang said this film, set against the backdrop of a rapidly changing modern-day China, is his attempt at a grander narrative and perspective in comparison to some of his other films such as “Shanghai Dreams” and “Beijing Bicycle."
“If my works can reflect closely on the changes and developments of the Chinese society, that would be ideal and great,” he told CGTN Digital.
The story was originally created by Wang who co-wrote the script with screenwriter Ah Mei.
The cast includes veteran actor Wang Jingchun (“11 Flowers,” “Black Coal, Thin Ice”), Yong Mei (“The Assassin”), Qi Xi (“Mystery”), and rising actors Du Jiang (“The Wasted Times”) and Wang Yuan of Chinese boy band TFboys.
The release date for the film is unclear, as Wang said the film has just entered post-production.
But he did say in terms of merit, this project is no different than any other film he has created.
“Every one of the film projects I did was created based on my genuine thoughts. My dream project is like that – when I have feelings towards the reality, the society, and history,” he said. “I choose to express these feelings through the media of film.”
Even the films he champions from other filmmakers tend to be a slice of life look at China. 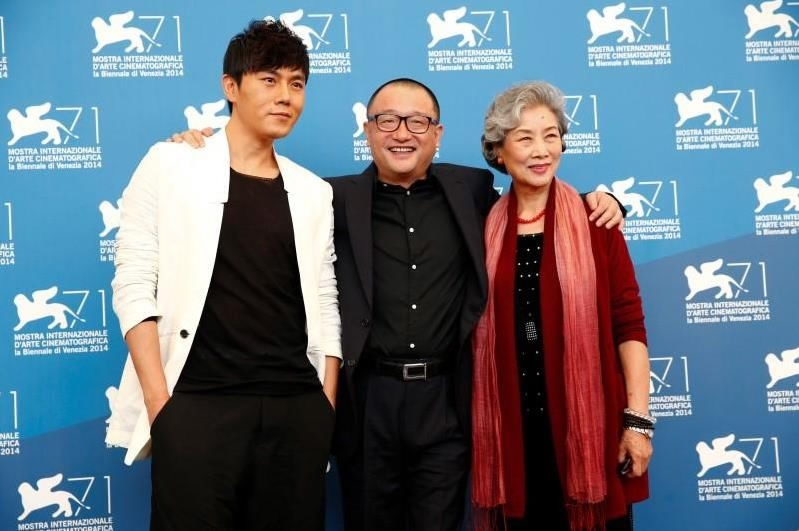 Playing the role of producer, Wang recently finished work on the film "Old Beast" – a movie that tells the gritty tale of a pensioner. At the time of the premiere, Wang told CGTN Digital that he and first-time director Zhou Zhiyang decided to shoot a film based on a real story, focusing on the current situation of China’s aging population.
With “Di Jiu Tian Chang," Wang continues the same realism by exploring China’s rapid growth and its impact on family dynamics – something he said many commercial films are choosing not to do.
Despite the focus on China, Wang insisted that these types of stories are universal, telling CGTN:
“If there are good Chinese film auteurs who keep sharp eyes on China’s social reality, they will make good realism films. And it doesn’t matter if the films are shown to a domestic or international audience, they will hit the audience’s heart anyway.”