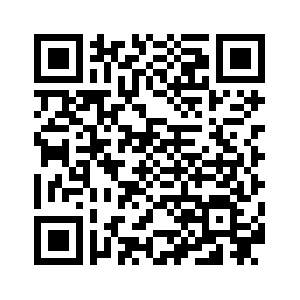 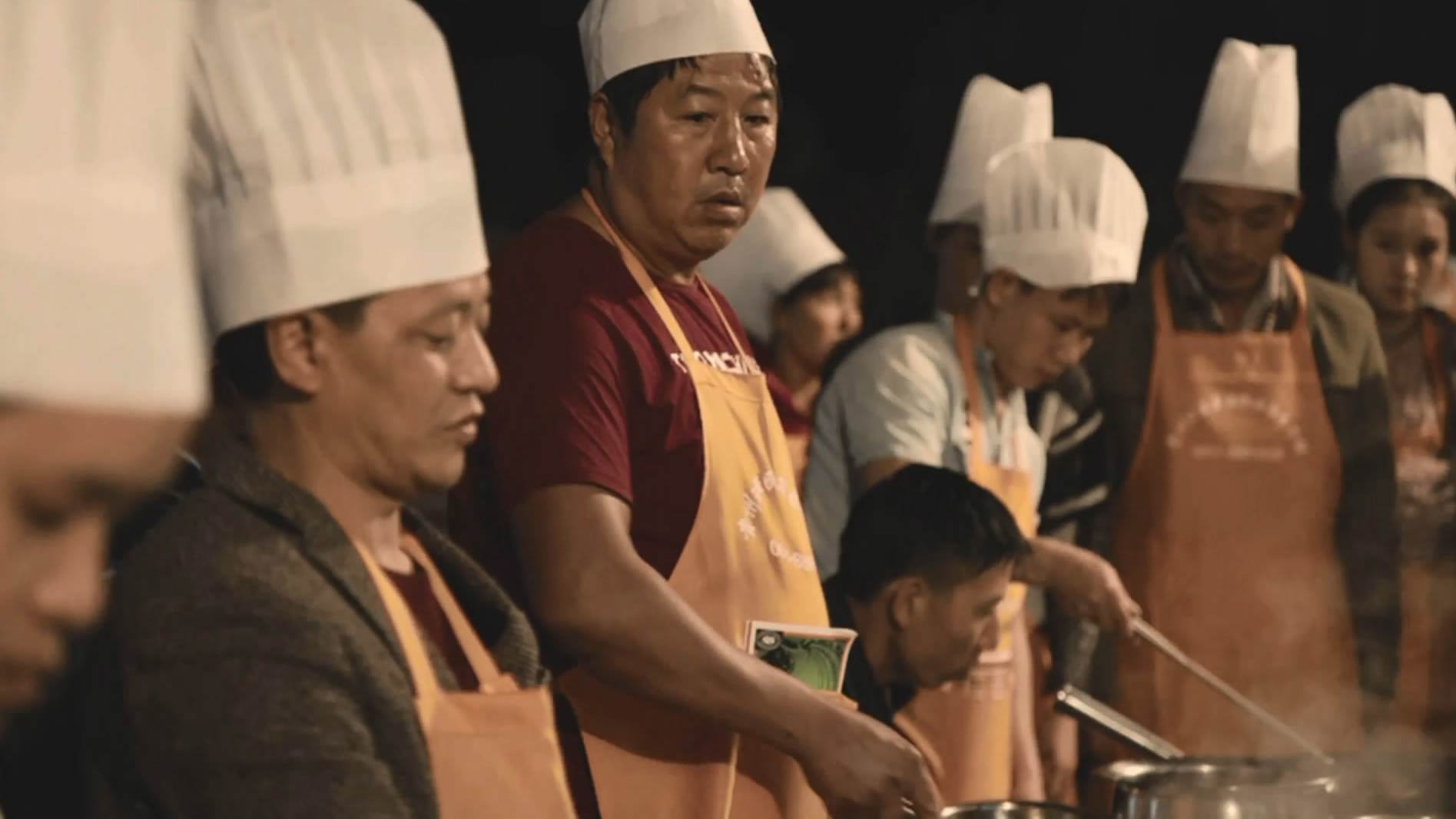 It is nothing new to hear how China has lifted hundreds of millions of people out of poverty in the past decades. The global poverty rate has been halved since 2000, an achievement that was indeed led by China, which was responsible for 70% of the reduction of income poverty around the world.
With the introduction of the UN Sustainable Development Goal, which pledges to eradicate extreme poverty by 2030, countries are looking to China for advice. Much like the Chinese model on development, the Chinese experience on poverty alleviation is something that can only be referred to, not copied.
China has always been keen on setting up a specific finish line to a particular task and will see it through no matter what. For now, that task would be due by 2020, when all absolute poverty would be “eradicated.” The much-debated Chinese governance model now manifests its advantage in its ability to mobilize all resources at hand in a top-down campaign. 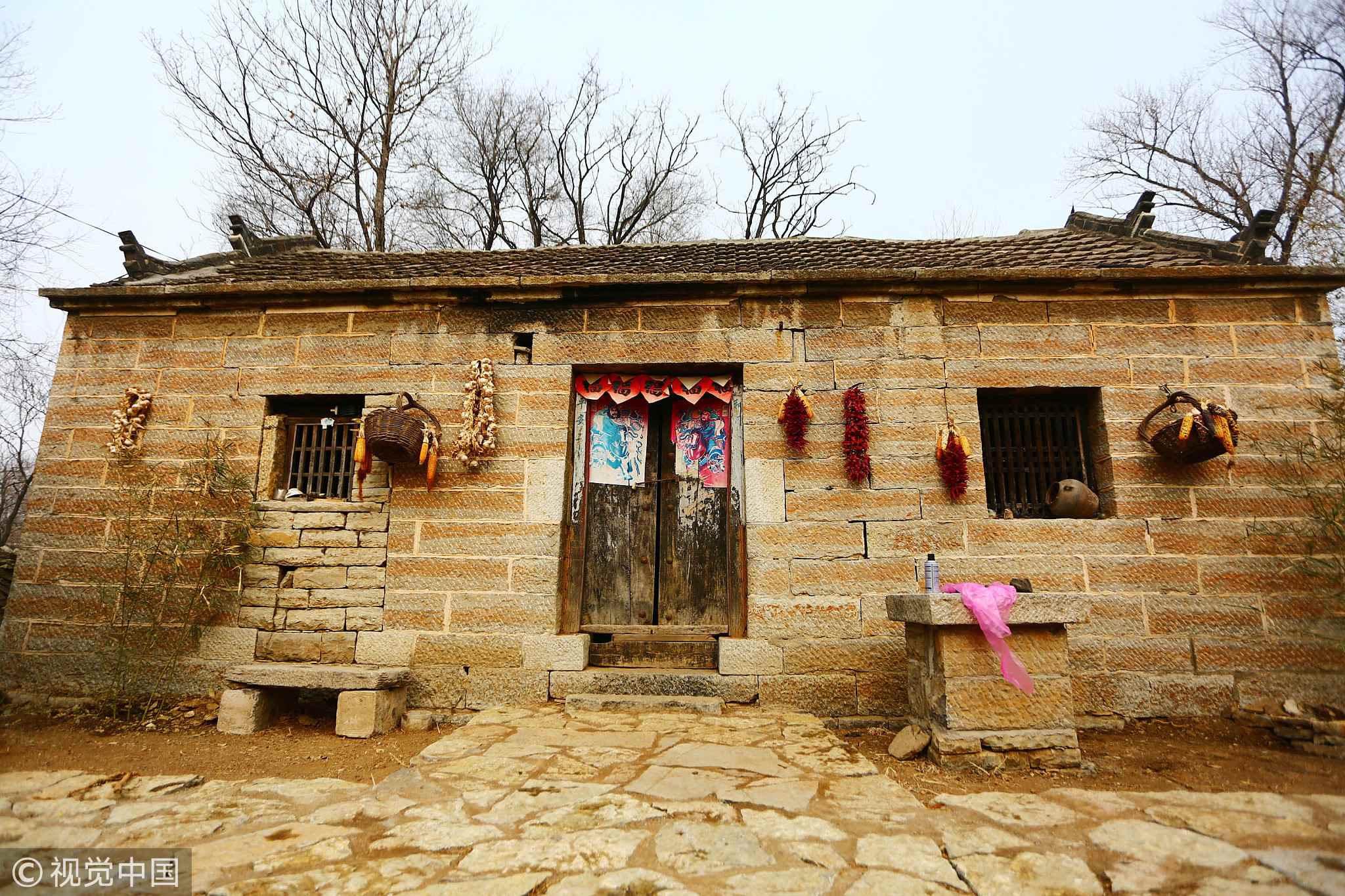 Five ways were prompted in China to lift people out of poverty: Development, relocation, eco-compensation, education and social security protection. Also, the authorities pledged that these measures be conducted in a targeted way, regarding the identification of the people receiving help, the program arrangements, the use of funds, the implementation, the official assignments and the outcome evaluation.
China’s focus on development by way of trade and industrialization serves as a shining example of how to raise people’s income and provide jobs. These are the kind of lessons that are important to other countries with low rates of growth, or jobless growth, as their economy is based on natural resource extraction, which doesn’t create jobs.
Nevertheless, with the age of Industry 4.0 around the corner, many of the least developed countries may not be able to complete their industrialization before the world moves on to the next chapter. It beckons those nations to come up with new measures in addition to their already lackluster development agenda.
Tapping the endogenous power of people themselves, for example, is another idea that they can refer to from Chinese wisdom. Education and vocational training were provided for poor people from different localities to help them learn skills that would help them finding a job. But it is incumbent on those who carry the program to determine what to focus on, so that it best suits the economic reality.
Looking beyond 2020, China believes its targeted poverty alleviation can help other countries, thus fulfilling President Xi’s call for “Chinese wisdom” and “Chinese solutions” to benefit the world. But in practice, China’s experience is more of a guideline to be consulted with than instructions to be followed. 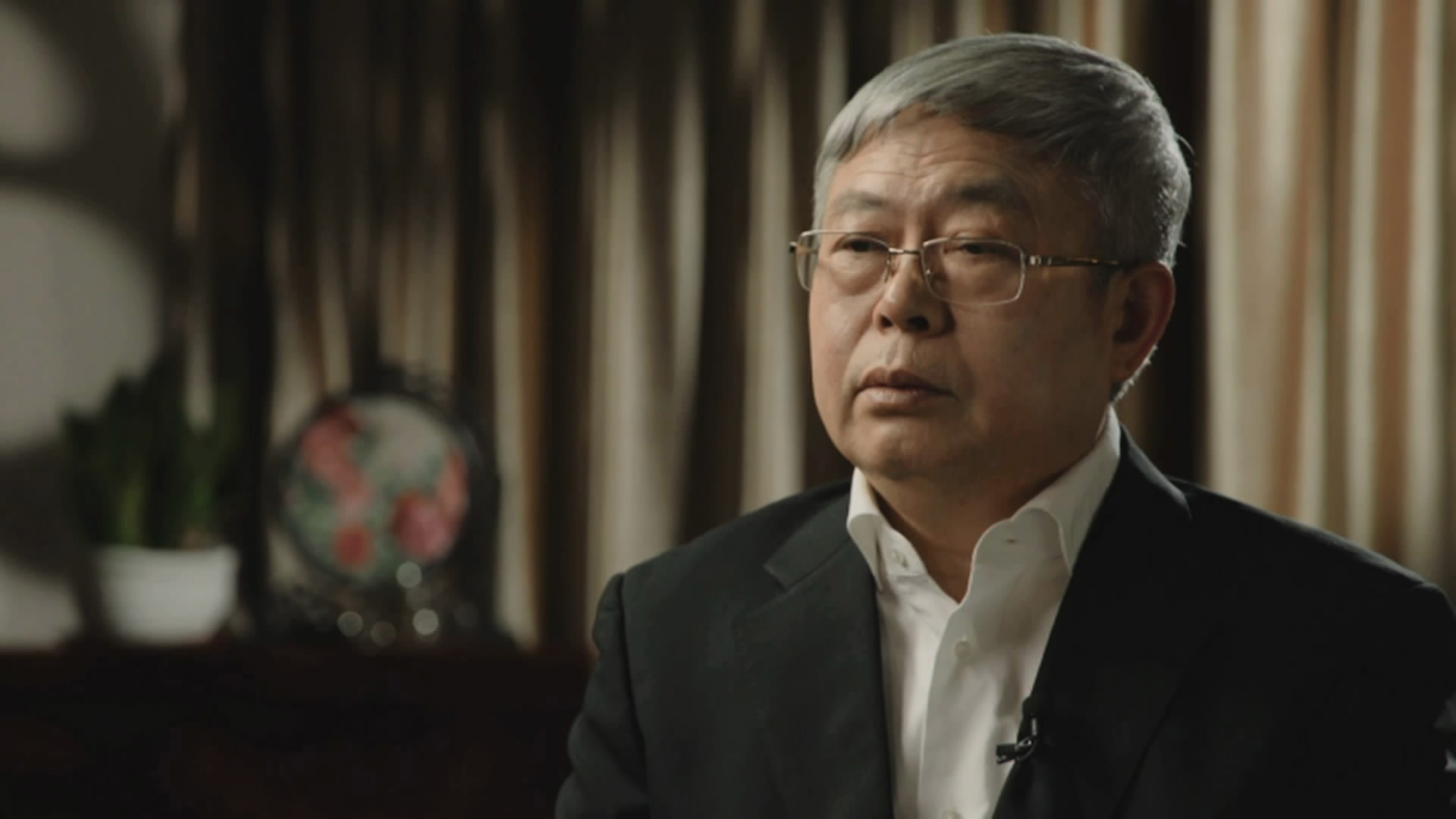 “China remains a developing country with a large poor population. So currently, we are more open to sharing experiences and best practices” said Liu Yongfu, Director of the State Council Leading Group Office of Poverty Alleviation and Development. “And as we fulfill our goals in poverty reduction and enjoy better growth, we will also increase our investments in poor countries in addition to experience sharing.”
“As a matter of fact, the act of poverty alleviation itself is a contribution to the world. In seeking common development and advancement, we will also do more.” Liu said.