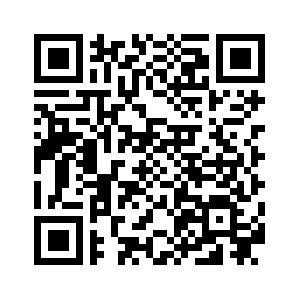 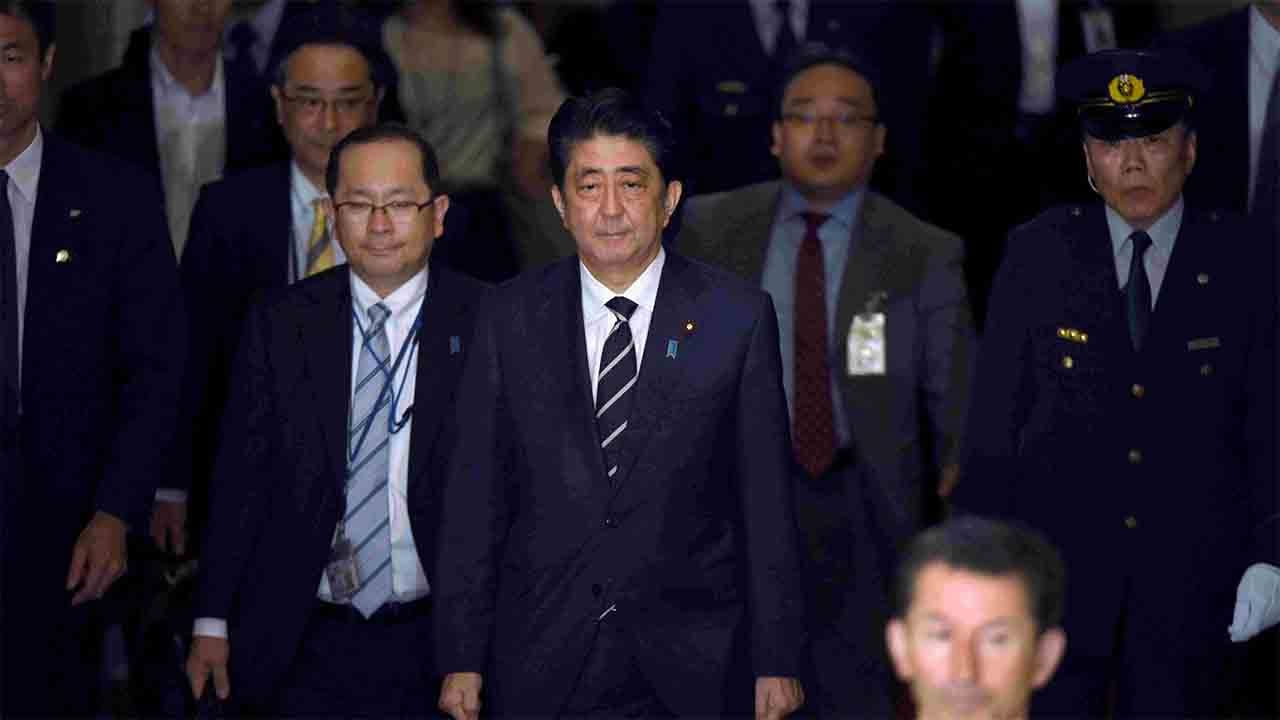 Japanese Prime Minister Shinzo Abe on Tuesday revised when he first knew about a friend's application to open a veterinary school at the center of a suspected cronyism scandal, saying he only became aware of the plan after it was approved.
On his second day answering questions from opposition lawmakers in the upper house of the Japanese parliament, Abe reiterated that he had not helped his friend gain approval to open a new veterinary school in western Japan.
On Monday, Abe denied the allegation at a similar session in the lower house of parliament. 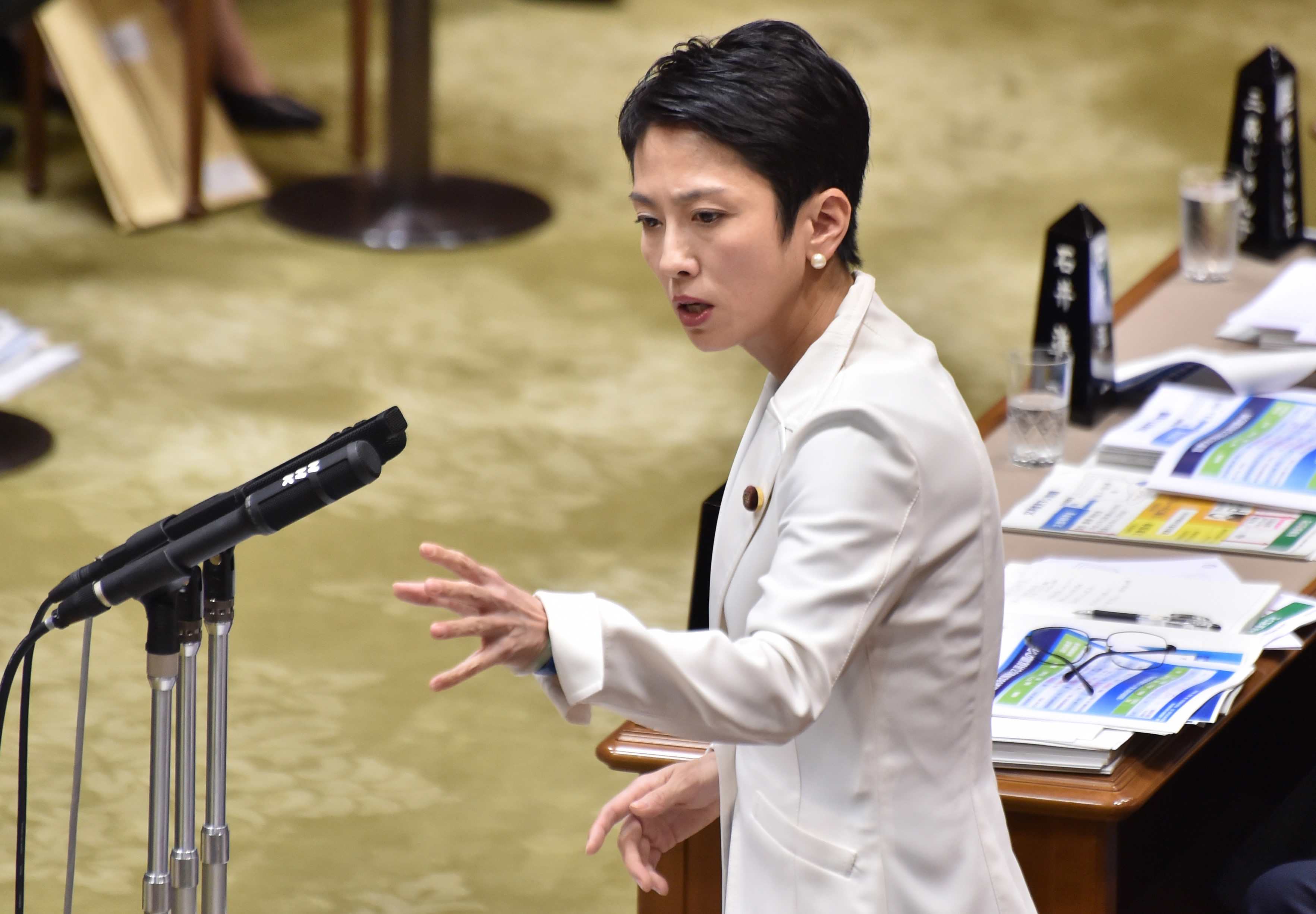 Questioned by Democratic Party leader Renho on Tuesday, Abe said his previous remarks about when he knew Kake Gakuen was the operator seeking approval for a new veterinary school in Imabari City were mistaken.
Instead of finding out at the time the application was submitted, as he told parliament in June, Abe said he had only found out 10 days later on January 20, when the application was approved.
"It was a sudden question and I had not sorted it out sufficiently," Abe said. "After sorting it out, I must apologize for confusing Imabari City and Kake Gakuen a bit."
Japan's main opposition Democratic Party leader Renho asked: "What should we believe?"
"Once a contradiction is pointed out in parliamentary deliberation, you say, 'That was not accurate then, but let me say it correctly now'. That is a very insincere response." 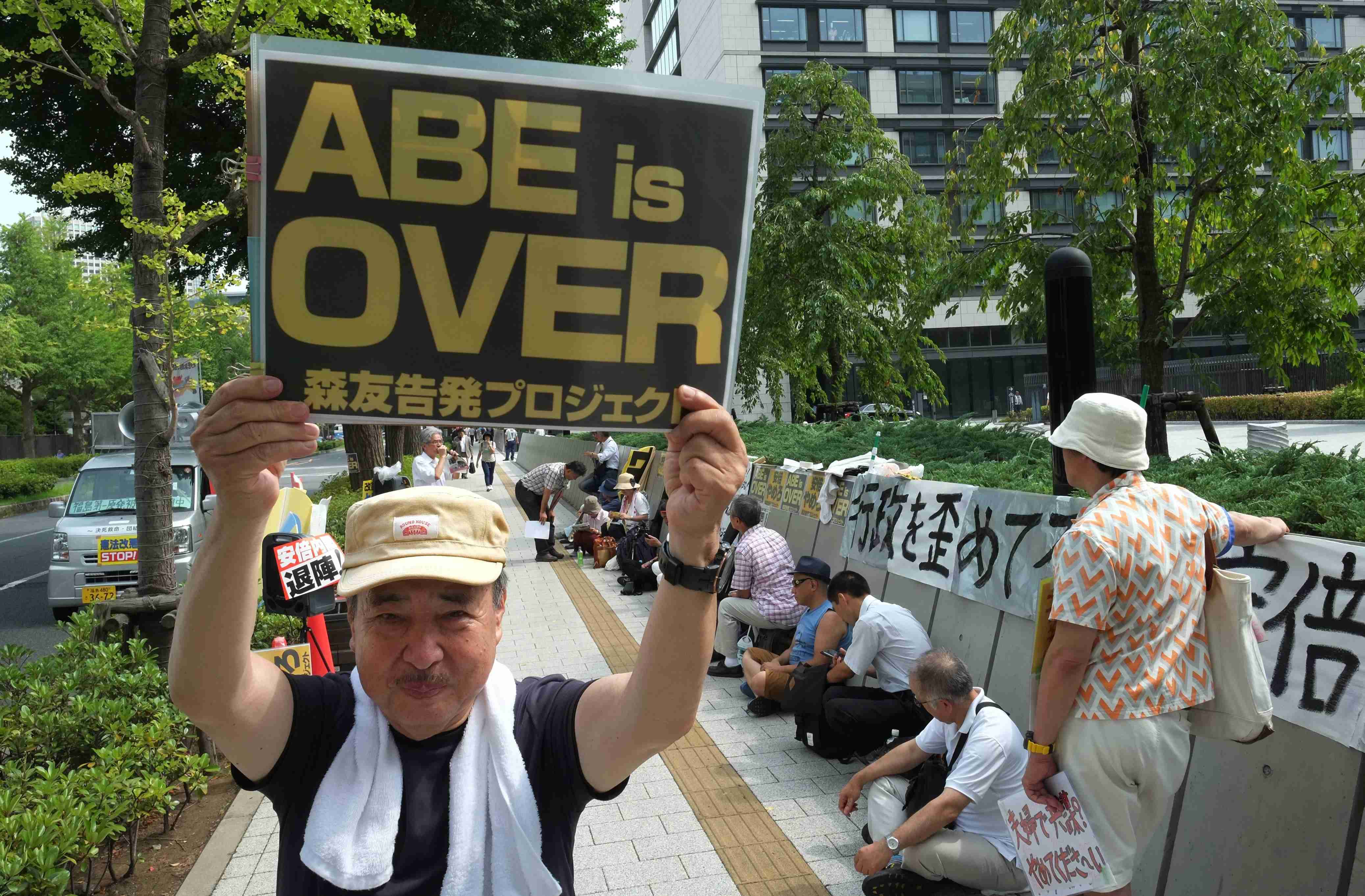 A protester holds up a placard that reads "Abe is Over" during a rally against Japan's Prime Minister Shinzo Abe in front of the parliament in Tokyo on July 25, 2017. /AFP Photo

A protester holds up a placard that reads "Abe is Over" during a rally against Japan's Prime Minister Shinzo Abe in front of the parliament in Tokyo on July 25, 2017. /AFP Photo

Many in Tokyo protested on Monday against Abe, claiming the prime minister misused public power for private interests and making clear they were not convinced by his defense.
News outlet The Mainichi released an opinion poll on Monday, showing the approval rating of Abe's cabinet had plunged to 26 percent, a 10-point decline from the previous survey and the first drop into the 20s since he came back to power in December 2012.
On Sunday, Abe's ruling party lost the Sendai mayoral election to an opposition-backed former lawmaker, not long after a loss in the Tokyo Metropolitan Assembly election earlier this month.
(With inputs from Reuters)
2106km
Related stories:
What's next for Abe after denying favoritism allegations?
Protesters rally in Tokyo after Abe denies abusing influence