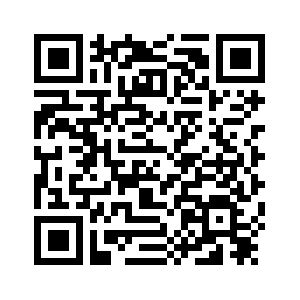 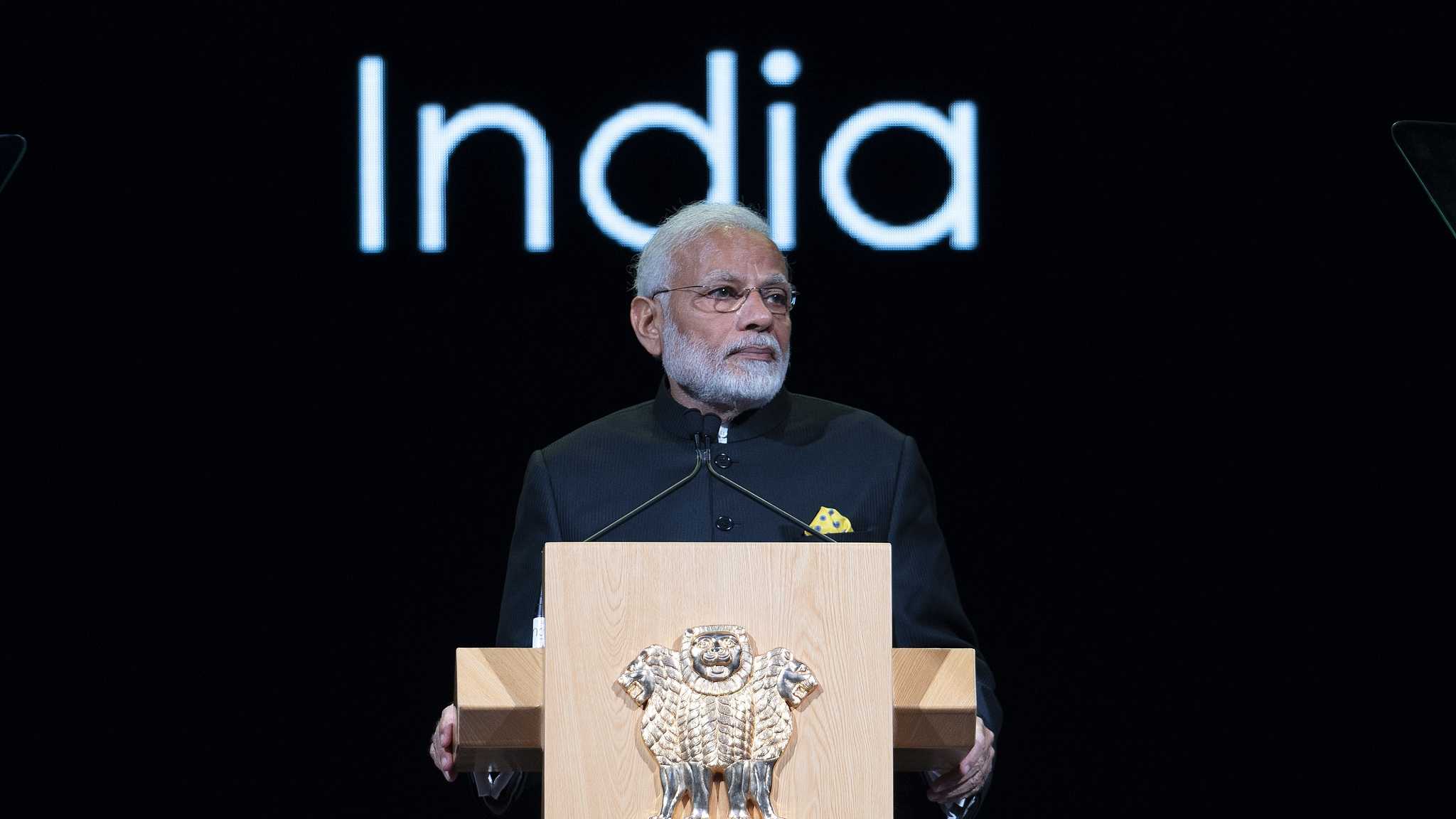 Editor's note: Manisha Chakraborty is a freelance Indian journalist. The article reflects the author's opinion, and not necessarily the views of CGTN.
Having just entered 2019, prior to the general elections due in April and May, Prime Minister Narendra Modi-led Bharatiya Janata Party (BJP) government recently sponsored the 124th constitutional amendment bill, providing 10-percent reservation for economically backward upper castes in government jobs and higher education. The move has drawn strong criticism from plebeians to politicians to constitution experts in India.
Notably, the quota bill was approved by the Rajya Sabha (Upper House of the Parliament) with 165 voting in its favor and just seven against on January 9, a day after the Lok Sabha (Lower House of the Parliament) had cleared the legislation 323-3. On January 12, as President Ram Nath Kovind signed off on it, it has become the law of the land which is likely to be struck down in the Supreme Court as a violation of the basic structure of the constitution. Expert opinions on this are divided.
However, although the 10-percent reservation is a welcome step, it has raised some fundamental questions: Whether it is constitutionally valid or not, and whether it will be implemented or not in the light of criteria that the beneficiaries must be classed as "economically weak with annual income below eight  lakh Indian rupees (around 11,500 U.S. dollars) and owning fewer than five acres of land."
More importantly, the remarkable speed at which the Modi government passed the quota bill in both houses has raised several questions about the political motive behind the government's move. 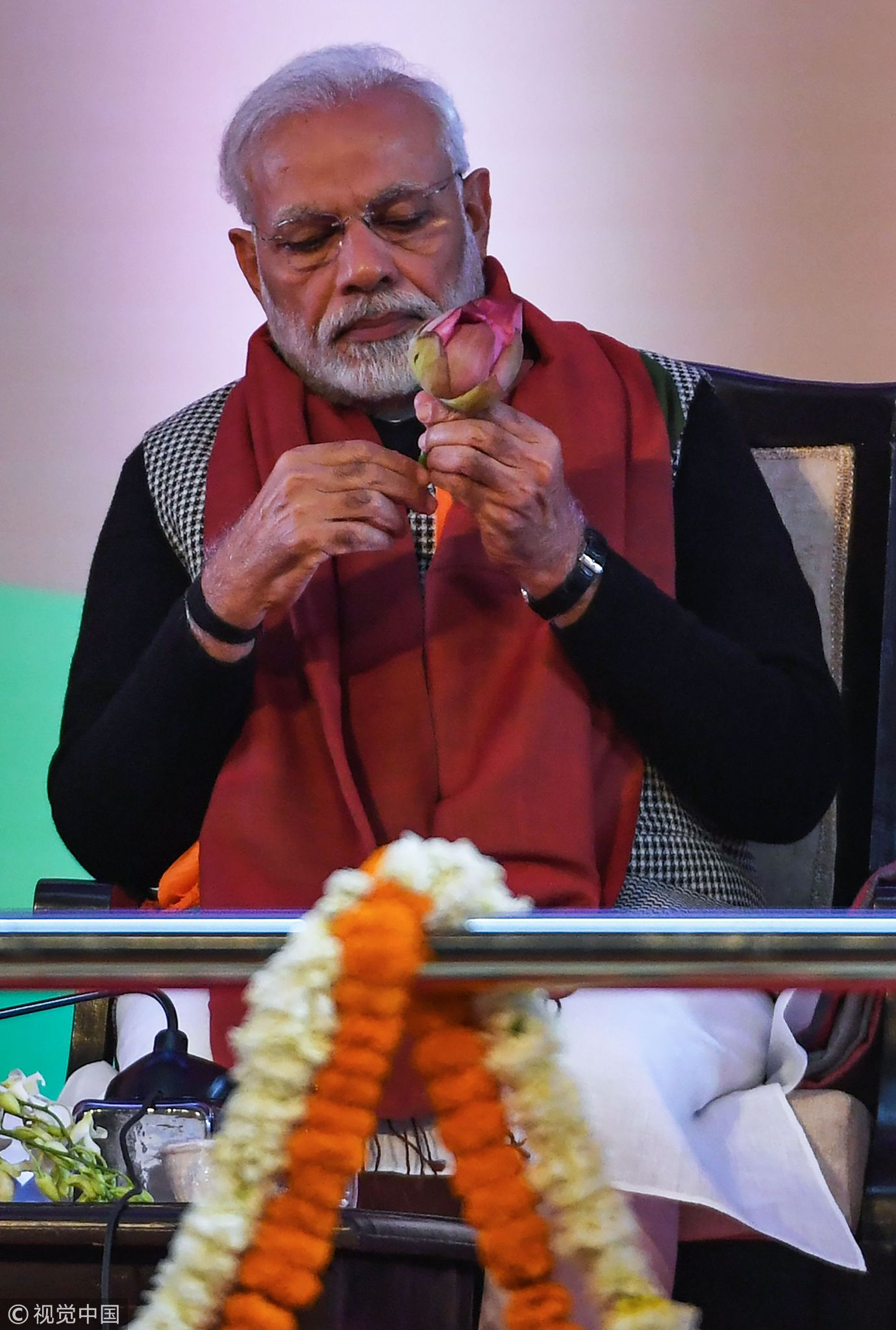 Now, it is to be seen whether the economic quota would stand the test of judicial scrutiny as the Supreme Court has said total reservation cannot cross 50 percent.
Besides, it primarily affects the basic philosophy of the constitution which now allows reservation on the basis of social and educational background – but not economic backwardness. It should be recalled here that a nine-judge bench in the Supreme Court had struck down a similar proposal in the Indra Sawhney case in 1992 because economic criteria cannot be the only indicator of backwardness.
It can be said that as the general election nears, the reservation politics has taken the center stage in India's noisy politics. While BJP welcomed the bill, calling it "historic," the principal opposition parties including the Congress have criticized this move as last attempt by the Modi government to lure back the upper caste voters which seems to be weaning away from them.
But the paradox is that while most parties accused the government of acting with an eye on the election, they supported the bill at the time of voting because they do not want to be seen as anti-upper caste. Prime Minister Modi described the passage of the quota bill as "a victory of social justice."
It is important to note here that the upper echelons have traditionally been a core voter base for the Hindu nationalist BJP. But it is an undeniable fact that since Modi took office in 2014, the BJP-led regime has been losing its popularity with each passing day; PM Modi's appeal has been in abeyance due to his Hindutva political narrative and his government's shortcomings. 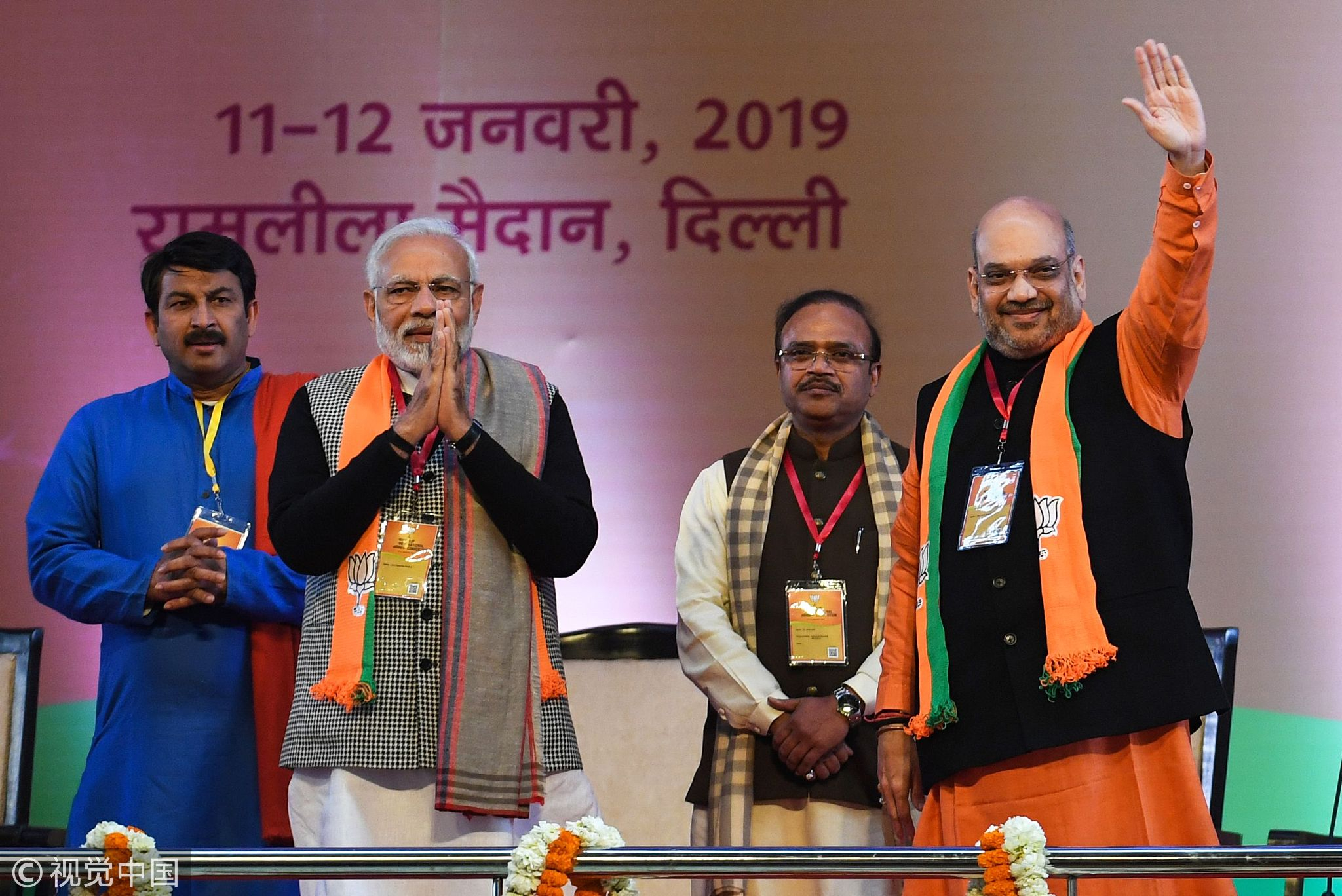 The defeat of BJP to the opposition Congress party in December assembly elections in the three Hindi heartland states – Rajasthan, Madhya Pradesh, and Chattisgarh, has definitely jolted the BJP government and forced it to introduce 10 percent quota to appease upper castes in the run-up to the suffrage. In recent years, Rajasthan, Maharashtra, Gujarat, and Haryana in which upper caste land-owning farming communities have held large protests demanding quotas for government jobs.
Surely, the results of Karnataka, Rajasthan, Madhya Pradesh, and Chattisgarh assembly elections indicate that the people of the country are tired of the Modi government's hollow promises of bringing "good days" or "minimum government, maximum governance."
The Modi government's economic initiatives like demonetization and GST failed to yield the desired results at the grassroots level. GST has greatly impacted common people's budget. Criticizing the GST implementation, India's former finance minister P. Chidambaram described it as a "Grossly Scary Tax."
The Times of India in an editorial published on January 11, 2019, said: "With data showing the country lost 11 million jobs last year and cow politics adding to agrarian distress, BJP has lost its sheen of invincibility." Despite the fact that PM Modi has given India a better image across the globe through his 92 foreign nation visits in the last four years and seven months, now common Indian people have been asking "when will good days come?"
Realizing the "Mood of the Nation," the Modi government is now selling the quota dream to woo the upper castes and middle castes to its own side ahead of polls. The Nobel laureate economist, Amartya Sen, rightly called the move "muddled thinking." It is a pity that after 71 years of independence, Indian leadership has failed to achieve the ultimate goal of equality. Reservation cannot be a charitable explanation by the Indian government.
Surely, the 10-percent upper caste quota will have a possible political and economic impact on the whole population of India, like demonetization, in the long run. The BJP thinks that the latest initiative will be a game changer for them in impending electoral battles but only time will tell whether they are right or wrong.
(If you want to contribute and have specific expertise, please contact us at opinions@cgtn.com.)