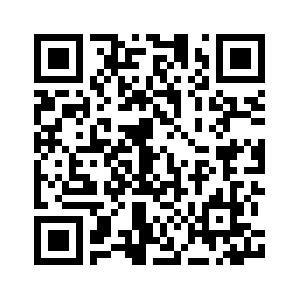 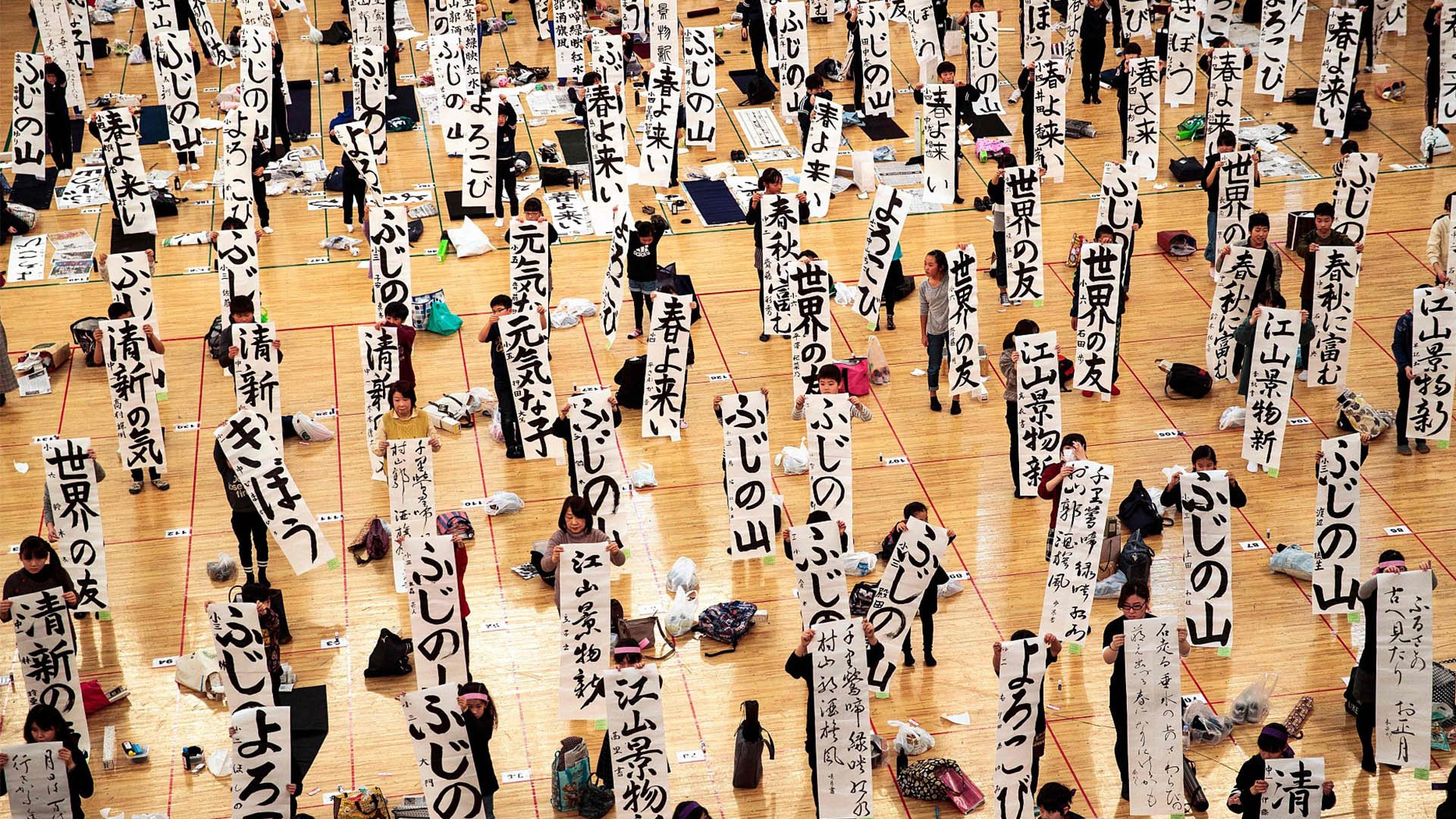 Thousands of people competed in a New Year calligraphy contest at the Nippon Budokan in Tokyo. The contestants, aged from three to 89, wrote down characters in the Japanese New Year tradition of Kaikizome, which literally means "first writings." Some were challenged to write difficult characters in only 24 minutes, others hoped that writing sincere messages would help them start 2019 well. The winners of the annual competition will be announced at a separate ceremony on February 24.