Opinion: China-US ties should not be defined by negative narrative
By Sun Chenghao 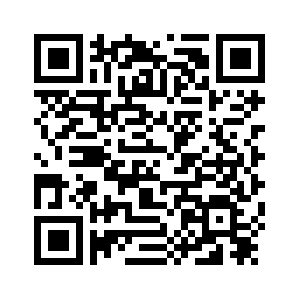 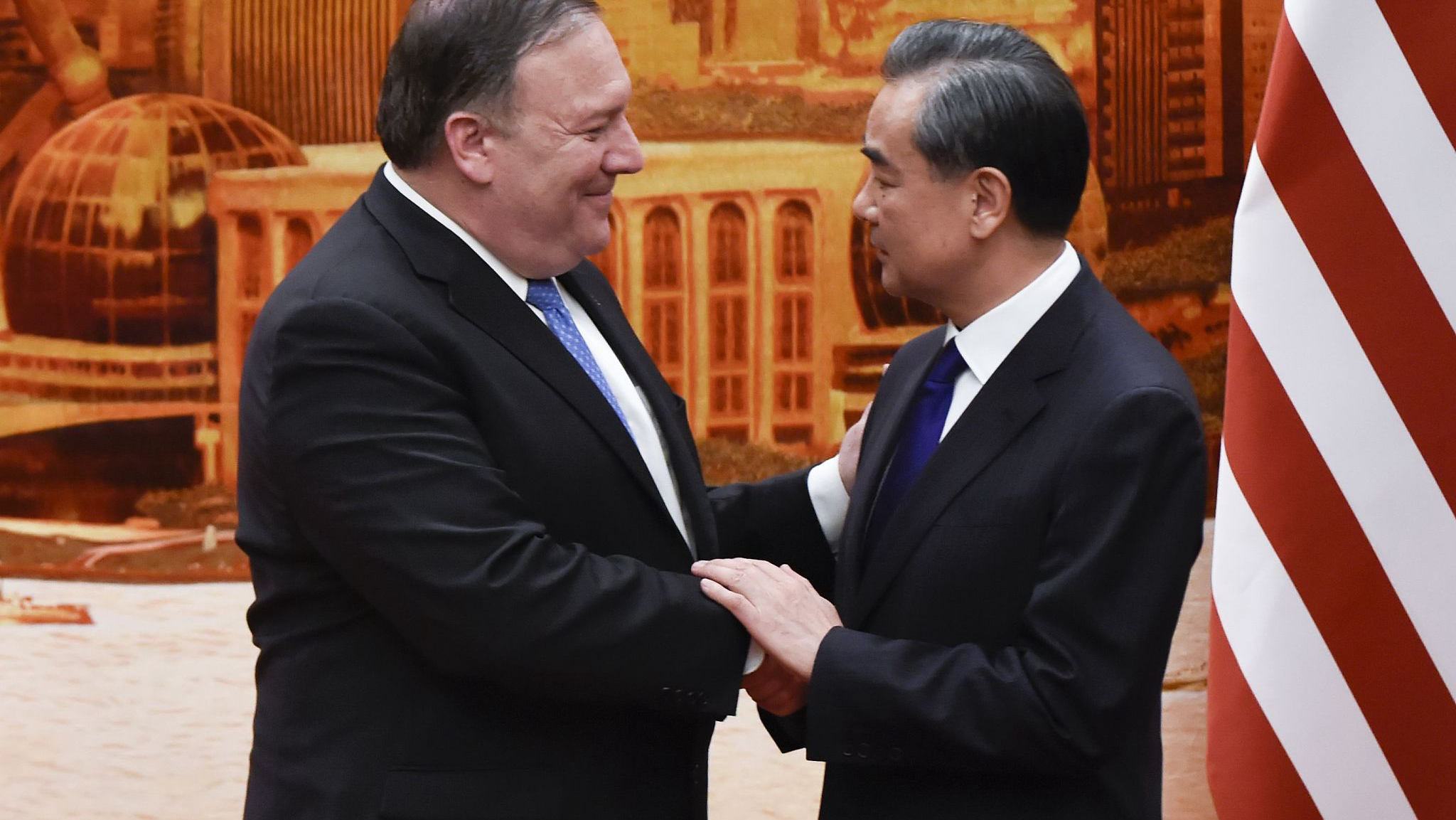 Editor's note: Sun Chenghao is an assistant research fellow at the Institute of American Studies, China Institutes of Contemporary International Relations based in Beijing. The article reflects the author’s opinion, but not necessarily the views of CGTN.
US Secretary of State Mike Pompeo arrived in Beijing on Thursday. It’s the first time that Pompeo, widely seen as a foreign policy hawk, paid a visit to China, which, hopefully, will help him develop a more balanced perspective of the Asian powerhouse.
The timing of the visit is extremely critical, just two days after the landmark summit between Donald Trump and Kim Jong Un in Singapore. Pompeo, one of the members of Trump's inner circle, has visited the Democratic People's Republic of Korea (DPRK) twice to pave the way for the final summit, so he must have a deep understanding of China’s significant role in addressing the Korean Peninsula issue.
He also understands the importance of briefing China on the long-awaited meeting. Without Beijing’s help, it would be difficult to ultimately build a lasting and stable peace regime and achieve complete denuclearization on the Korean Peninsula. 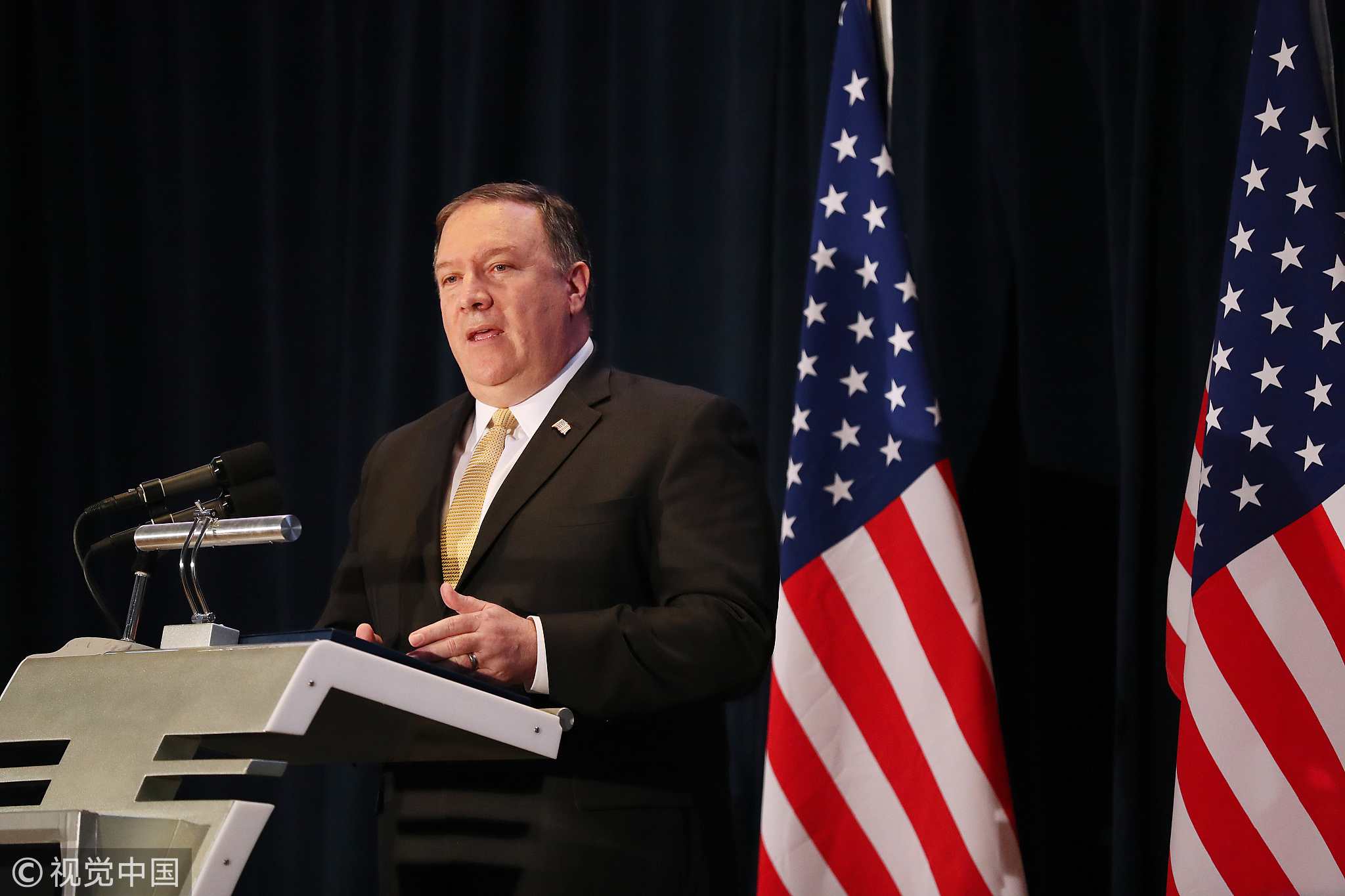 US Secretary of State Mike Pompeo speaks during a news conference in Singapore, June 11, 2018. /VCG Photo

US Secretary of State Mike Pompeo speaks during a news conference in Singapore, June 11, 2018. /VCG Photo

Apart from this perennially thorny issue, Pompeo’s visit will, hopefully, add a layer to the positive narrative on recent China-US relations, which is of greater significance for both countries than ever in history given their months-long trade conflicts.
Almost three years ago, I wrote an article calling for positive narratives to reverse the negative tide in China-US relations. Two catchy phrases were mostly used in 2015 to describe the bilateral relationship between the world's two largest economies – the “Thucydides Trap" and the “tipping point.”
The debate in the US strategic circle about whether Washington should revise its grand strategy toward Beijing started in 2015, but was overshadowed by the broader discussion of the “Trump phenomenon” in 2016. The debate had not reached any conclusion until Trump took office.
Now I must admit that I was too optimistic at the time to believe that the negative opinions transpiring in that debate were not part of the mainstream.
It seems now the US is increasingly using the negative narrative to describe the bilateral relationship, believing the assumption that the US's China strategy in the past 40 years – namely changing China by engagement – has failed, based on the three major misperceptions of China. In short, the US believes China is dismissing the power of the US, discrediting US democracy and dismantling the US-led international order.
Based on the negative and false perceptions, such a consensus on the US side has been building very fast in the past few years, and the US government started to label China as a “revisionist power” and “strategic competitor” in its official documents like the National Security Strategy and the National Defense Strategy.
Under such strategic guidance, the Trump administration decided to stage an all-out offensive on China, on a raft of issues including trade, Taiwan and the South China Sea. 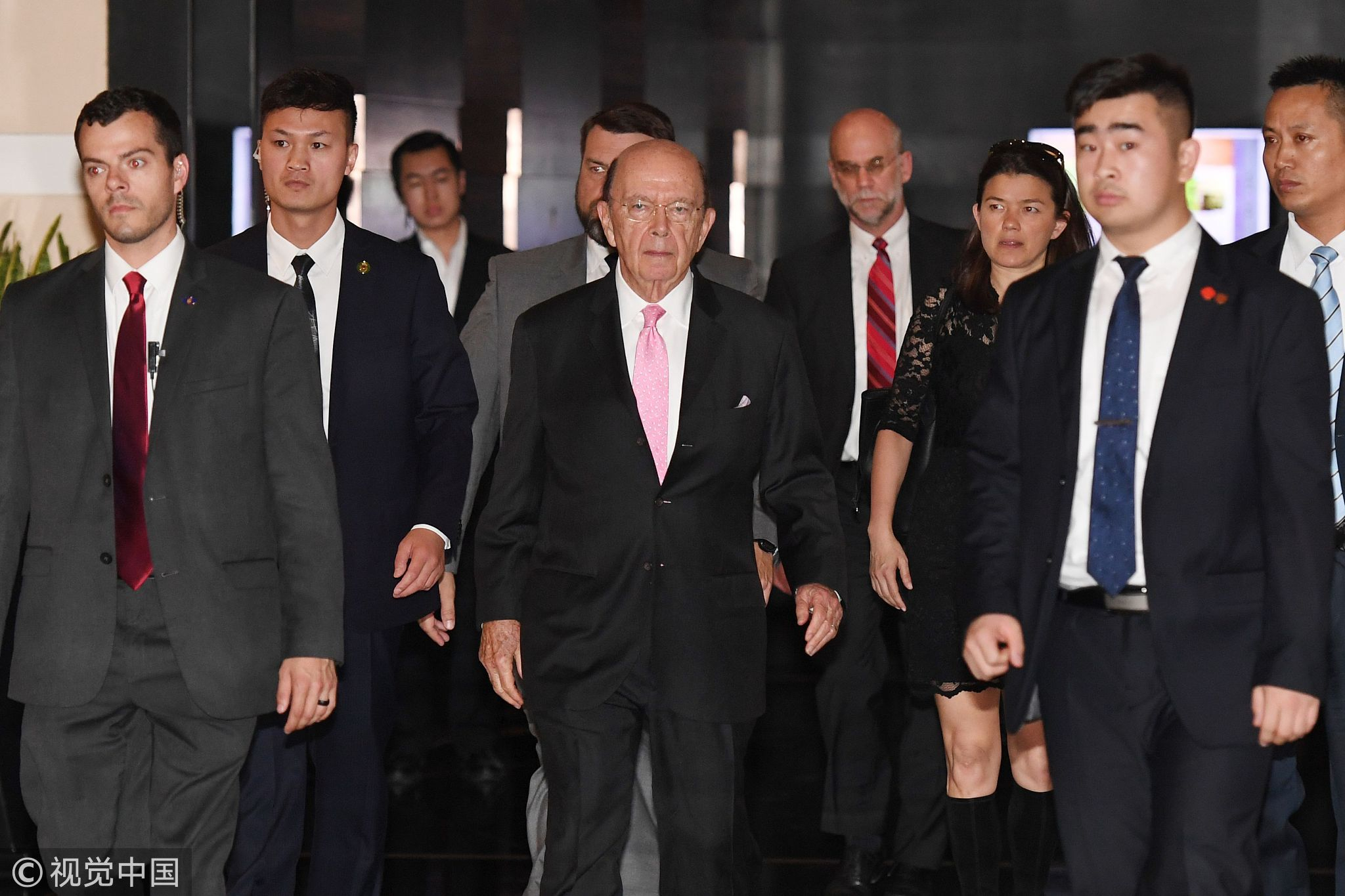 Even educational and cultural exchanges, which should have been the foundation of China-US relations, are politicized and demonized by Washington as it argues that China is wielding its “sharp power” to influence or infiltrate the US's open society and the independence of the US education system.
The negative narrative in this field has already led to terrible consequences, where some members of the US Congress are urging American universities to shut down Confucius Institutes while the US government has adopted tougher visa restrictions on some Chinese graduate students studying aviation, robotics and advanced manufacturing.
It is unreasonable to solve all problems between the two countries overnight.
But now it's time to stop pointing fingers at each other, and more importantly, the US should not create fear by itself.
Keep engaging, just like with Pompeo’s visit, and using more positive narratives to define China-US relations, to avoid creating more unnecessary misunderstandings and fear toward each other. In his book "History of the Peloponnesian War," the ancient historian Thucydides identified fear as one of the main causes of war.
In other words, confidence brings peace and cooperation while fear brings conflict and war. If China-US relations are defined by negative narratives, both countries will only find a self-fulfilling prophecy around the corner.
[Cover Photo: US Secretary of State Mike Pompeo (L) shakes hands with Chinese Foreign Minister Wang Yi after a joint press conference at the Great Hall of the People in Beijing, June 14, 2018. /VCG Photo]