Opinion: What the U.S. and China want from trade talks?
Zhou Mi 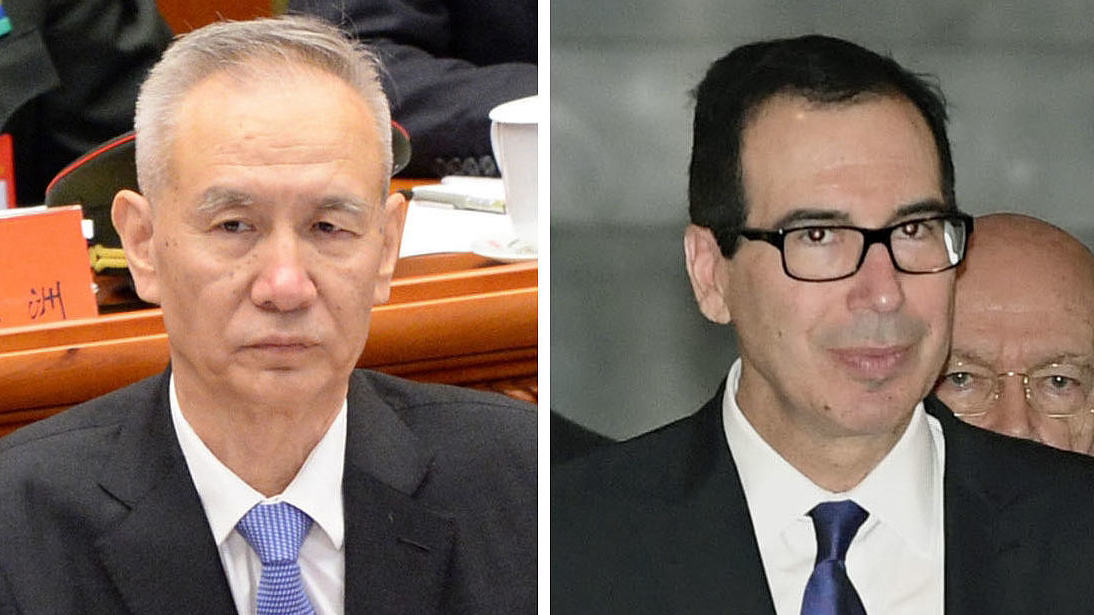 Editor's note: Zhou Mi is a senior research fellow at the Chinese Academy of International Trade and Economic Cooperation. The article reflects the author's opinions, and not necessarily the views of CGTN.
China and the United States are holding vice-ministerial-level talks in Beijing on January 7 and 8, an important step for both sides to end their trade dispute. The leaders of the two nations reached an agreement on December 1 to carry on with further negotiations.
This is the second round of trade talks between these two economies. The first round started in May 2018 when a U.S. delegation visited Beijing. Later that month, a consensus was reached between the two sides when a Chinese delegation led by Vice Premier Liu He visited the U.S. However, when the U.S. decided to impose tariffs on 50 billion U.S. dollars' worth of Chinese exports, it was obvious that the consensus could no longer be acted on. 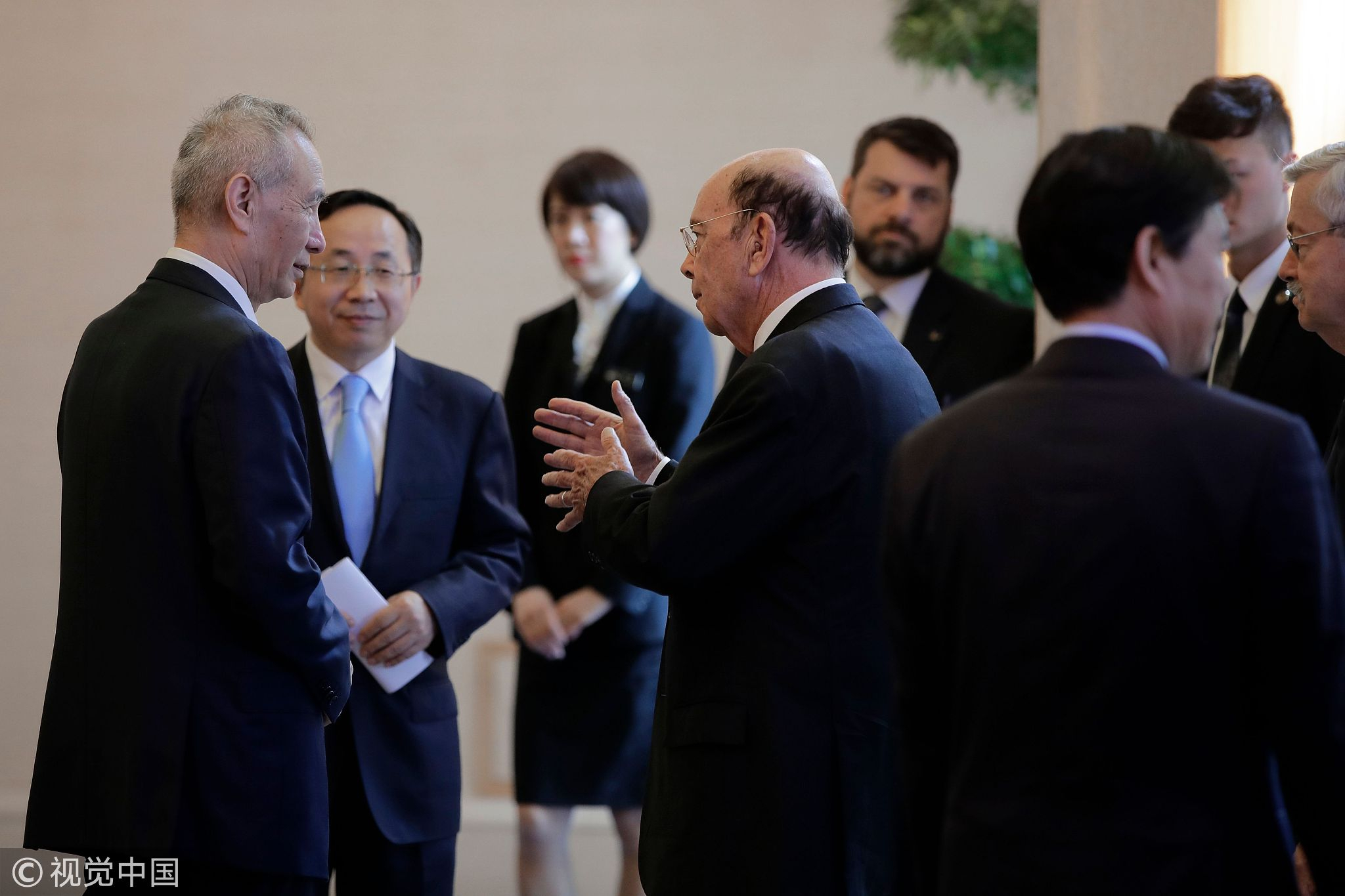 If we look at the joint statement released by Washington in mid-May, we may understand that the trade imbalance, market access and alleged Chinese abuse of intellectual property are the areas that both sides are most concerned about.
The U.S.economy is supported by 10 years of deleveraging since the financial crisis in 2008 and affected by the financial and monetary policies of the administration. When the economic performance is strong, the U.S. wants to see a bilateral agreement in its favor.
After tariffs on Chinese exports worth 250 billion U.S. dollars, the costs for consumers and companies in the U.S. have increased, and the uncertainty in market expectation has done harm to both economies. Given this, it is only understandable that the U.S. wants to resolve these issues through the ongoing trade talks.
Moreover, China is becoming one of the most important consumer markets in the world which U.S. companies definitely don't want to miss out on. There are quite a lot of competitors ready to fill the gap if American companies leave.
The U.S. wants to maintain its stronghold in the Chinese market in at least three ways. First, that exported American products get equal treatment or enjoy even more preferable access. Second, that U.S. companies can invest in more areas that suit their interests, especially in some service sectors, as a result of the Chinese government reducing restrictions or requirements on market access. Third, that the intellectual property rights of the U.S. companies are better protected when cooperating with their Chinese counterparts. 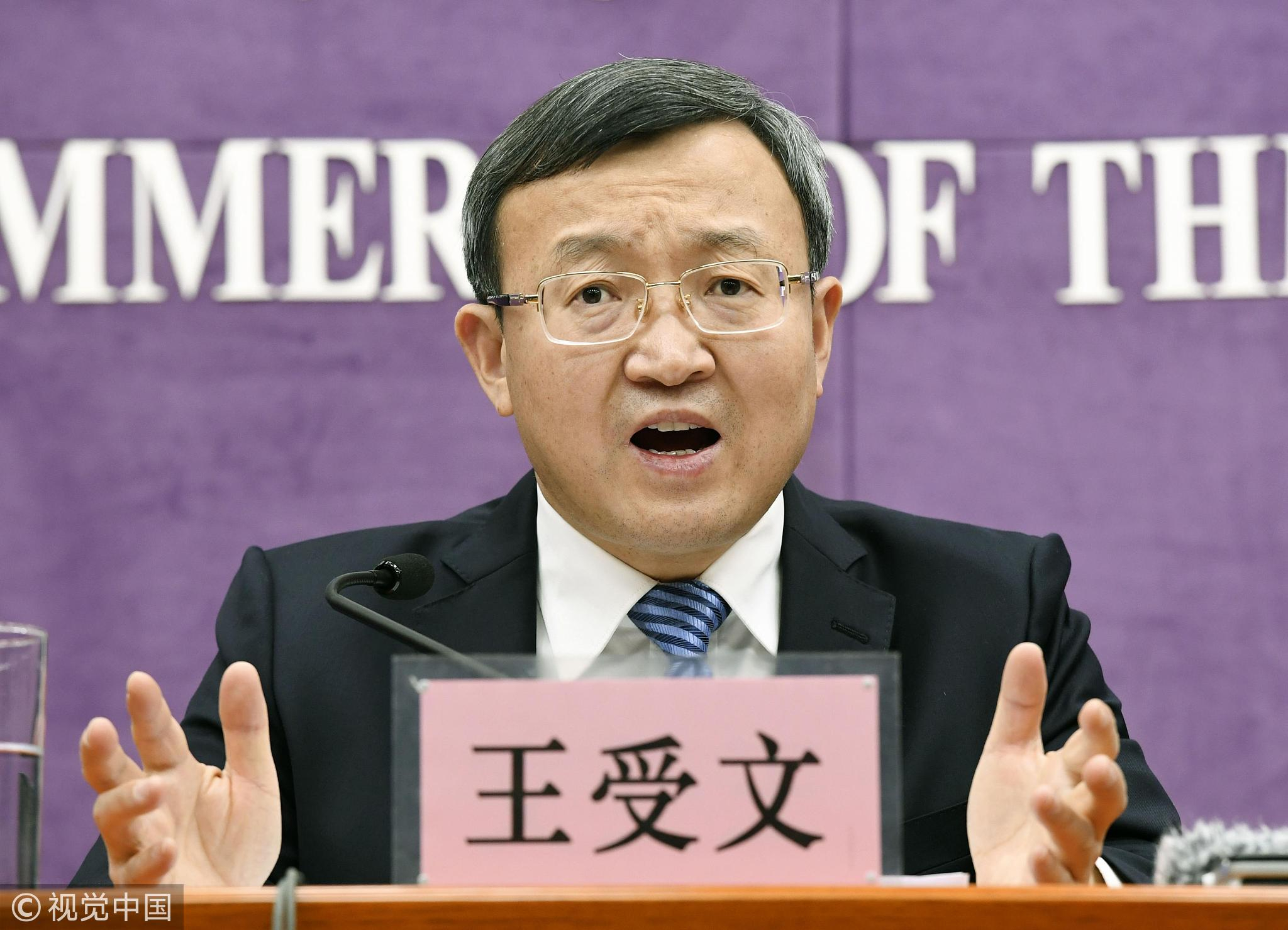 For China, after 40 years of opening-up, the domestic market is increasingly more connected with the rest of the world. Chinese companies have cooperated with foreign companies in a wider range of areas, with their cooperation with U.S. enterprises among the most important partners.
Through these trade talks, China aims to reduce the distortion effect of tariffs on the allocation of resources in the market. There should be fairer treatment for Chinese investors just like those of other countries with more transparency and equality.
It is really harmful to be confronted with uncertainties and constant changes in the investment environment. Business may not able to make long-term investments because of the uncertainty. Through these talks, China may seek to reach an agreement with the U.S. to provide a stable environment for further cooperation.
Companies in both countries definitely do not want to end their cooperation. A stable and facilitated cooperation environment may give stronger support to both economies ranging from agriculture and manufacturing to the service industries and will help those partners in the global supply chain. More and more achievements may be made through cooperation at different levels with more financial and technological resources and innovation that's complementary and integrated.
(Cover photo: Chinese Vice Premier Liu He (L) and U.S. Treasury Secretary Steven Mnuchin)
(If you want to contribute and have specific expertise, please contact us at opinions@cgtn.com.)