Opinion: BRI, a child of reform and opening-up
CGTN 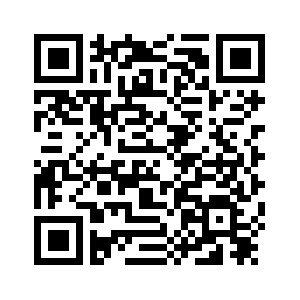 When the reform and opening-up was in its infancy in the late 1970s and the early 1980s, China exported a large number of workers to countries where infrastructure was needed. Then things became much more complicated – construction companies gained more engineering expertise and, meanwhile, the Chinese economy became zippier. China has gradually become a lender for infrastructure projects outside of China, hence giving birth to a new model of cooperation.
The Belt and Road Initiative (BRI) was born to capitalize on the momentum of the times. It epitomizes the very combination of infrastructure lending and engineering expertise. Behind the vision, the initiative is to integrate Eurasia through all these infrastructure projects.
To get a glimpse of the blueprint, CGTN's Wang Xiaonan spoke with Wang Yiwei, a Jean Monnet Chair professor and director of the Institute of International Affairs at Renmin University of China, Alexander Lukin, vice president of Russia's Diplomatic Academy, and Kai Xue, a Beijing-based American lawyer dealing with China's infrastructure involvement in Africa. Their interviews were conducted separately and their perspectives have been collated to give audiences a kaleidoscope of the BRI against a backdrop of the four-decade-long reform and opening-up. 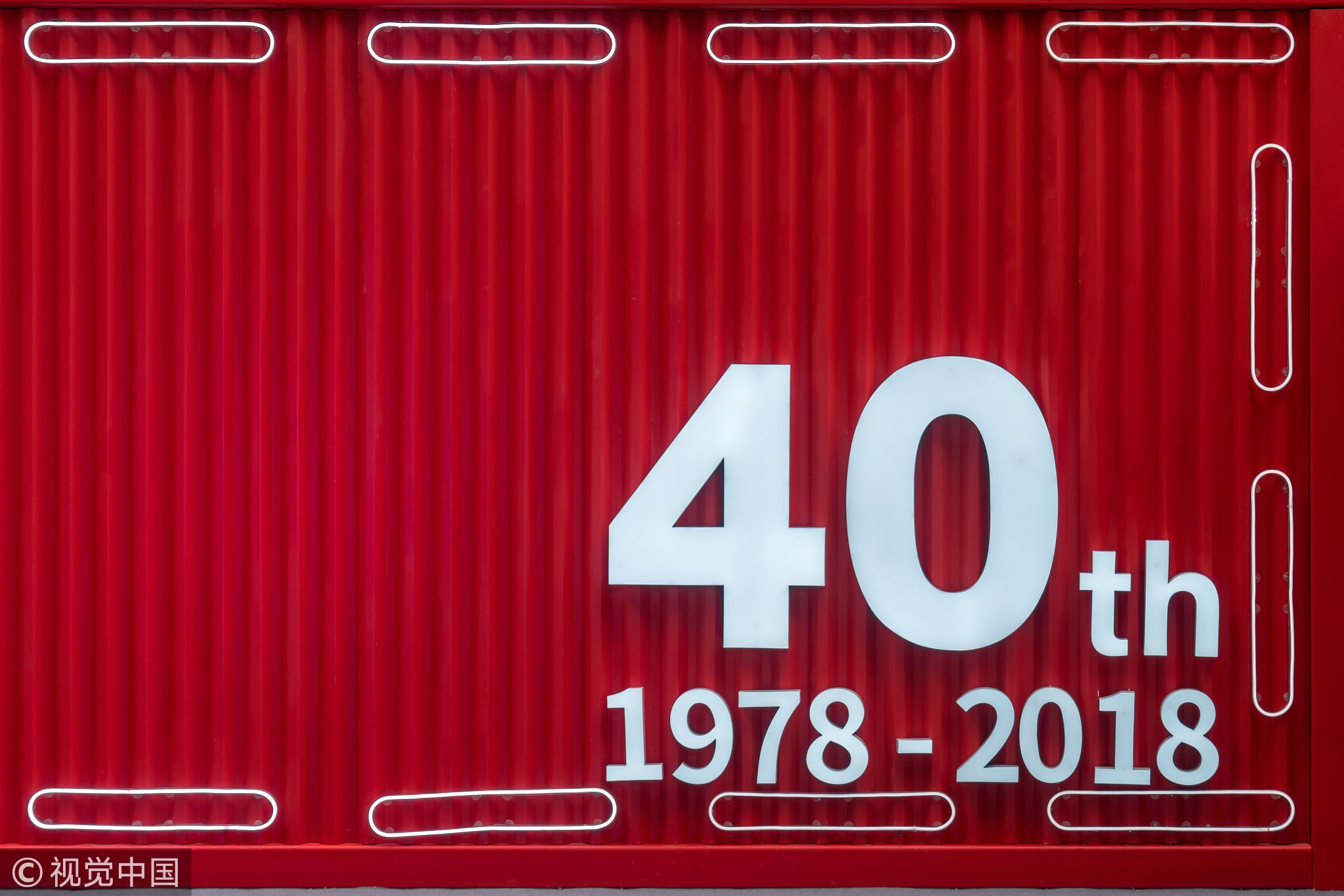 CGTN: How do you view the negative rhetoric about BRI?

Wang Yiwei: If you want to understand the Belt and Road Initiative, you need to step away from the Western mindset. The "debt trap," as it has sometimes been described, is the Western paradigm for defining China's investment. Actually, it's not the case. Like China, we've built more than 25,000 kilometers of high-speed railway. One kilometer costs 200 million yuan. In total, it will be more than five trillion yuan invested in infrastructure building.
Kai Xue: Everyone in the developing world knows their country needs more infrastructure. They know that more infrastructure means a better life. For example, every factory owner knows he needs more electricity in order to employ more workers. So there's very positive perception about what the BRI promises.
However, there has been some backlash, but I believe that's temporary and is a natural part of a long process. A long process means, for instance, it takes only two years to build the infrastructure, but it will take some time for the momentum to reach its peak and for the economy to really be able to use the infrastructure projects so they grow to repay the loans it needed to build that infrastructure. 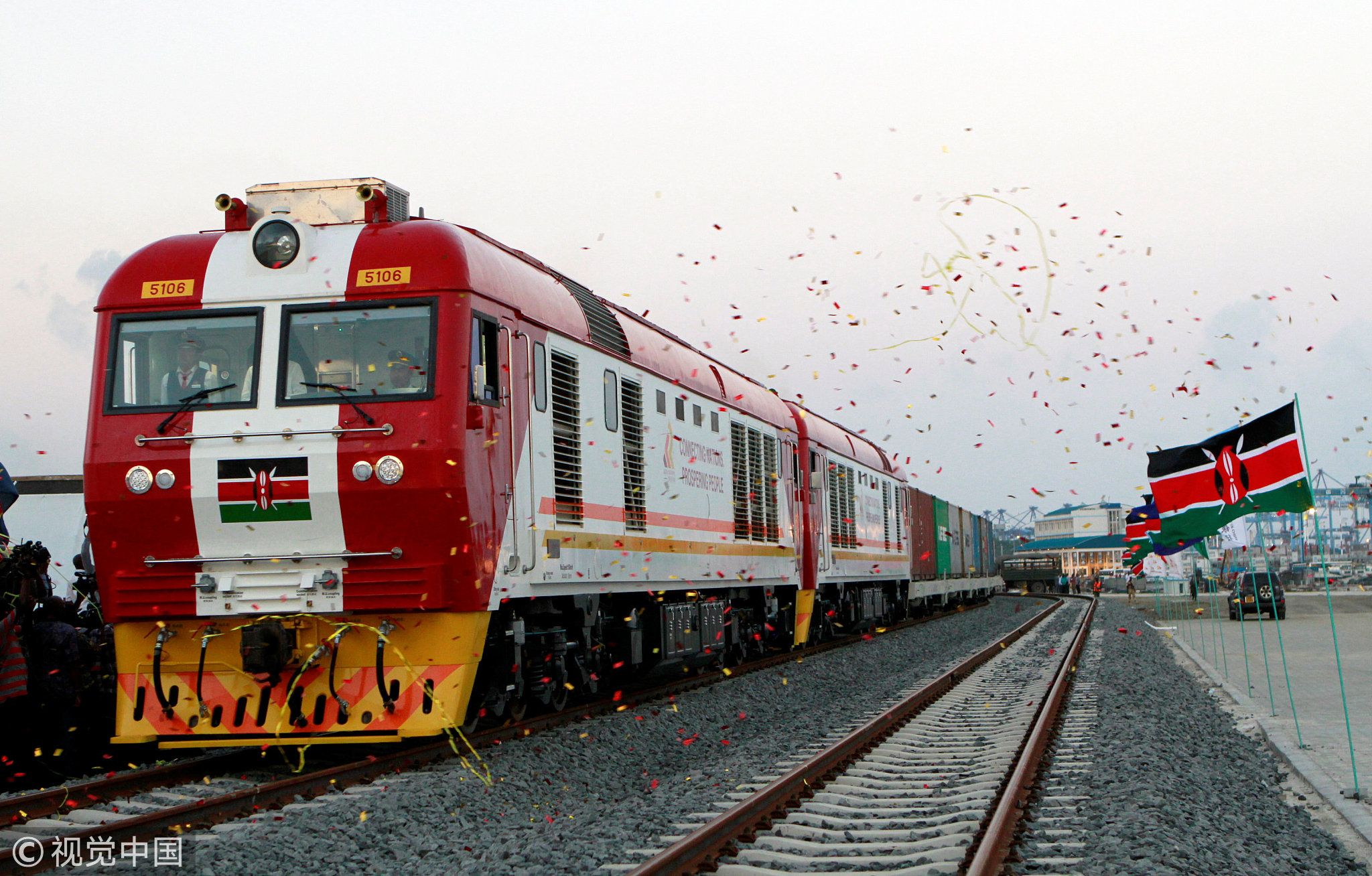 A cargo train is launched to operate on the Standard Gauge Railway (SGR) line constructed by the China Road and Bridge Corporation (CRBC) and financed by Chinese government in Kenya's coastal city of Mombasa, May 30, 2017. /VCG Photo

A cargo train is launched to operate on the Standard Gauge Railway (SGR) line constructed by the China Road and Bridge Corporation (CRBC) and financed by Chinese government in Kenya's coastal city of Mombasa, May 30, 2017. /VCG Photo

CGTN: How has the BRI boosted China's reform and opening-up while breeding discontent in some other countries?

Alexander Lukin: The BRI is five years old and it's very important. Many countries have benefited from the Chinese investment [and] expertise. It also plays a role in China's reform and opening-up because it's a big foreign initiative. Before, the idea was to get more and more investment from abroad. Now China has become a big investor in its own right. From that point of view, this is very good for China, to solve its problems because China has a surplus of money and workforce, and expertise now.
But there are some problems with it – natural problems and those that can be avoided. Natural consequences of this initiative and its success are that it's a very bold and big initiative, and it was also not promoted like an initiative against somebody. But some countries like the U.S. assume it is an attempt to undermine its world dominance. From that point of view, they decided that it's time now to confront China, not only because of this initiative but generally because of China's more active foreign policy including other initiatives.
I think the competition between China and the U.S. is inevitable because the latter is such a country that does not recognize equal relationships and China is now strong enough to demand equal relationships from any country including the U.S. So the very development of China is perceived as a threat in the U.S. And this is going to last for a very long time until the U.S. understands it has to take into consideration other countries' opinions. 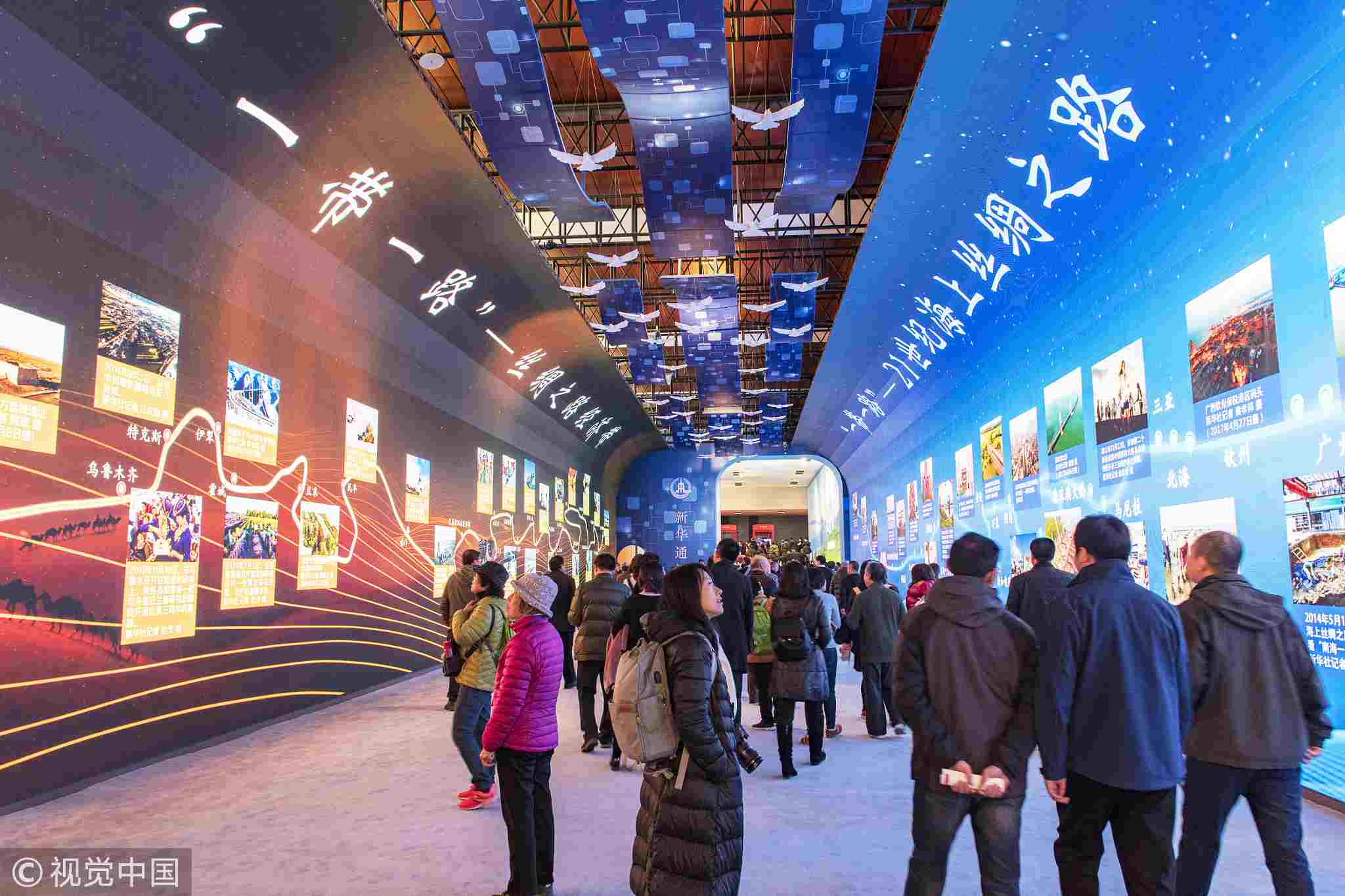 Viewers visit an exhibiting corridor with the theme of The Belt and Road at a major exhibition to commemorate the 40th anniversary of China's reform and opening-up held at the National Museum of China in Beijing, China, November 22, 2018. /VCG Photo

Viewers visit an exhibiting corridor with the theme of The Belt and Road at a major exhibition to commemorate the 40th anniversary of China's reform and opening-up held at the National Museum of China in Beijing, China, November 22, 2018. /VCG Photo

This aspect is rather natural from the point of view of politics. I think even if China did not take such big, bold initiatives, it will still have to be in the state of confrontation with the U.S. sooner or later. But there are other aspects of this new economic policy of China. Some of the BRI projects are being criticized in many countries, including some developing countries, like in Malaysia, Sri Lanka, and African and Latin American countries.

CGTN: How do you evaluate the course of China's infrastructure lending?

Kai Xue: One way of examining what has happened in the last 40 years of reform and opening-up is just to look at it from the perspective of infrastructure lending, because when it started out in 1978 and into the 1980s, it really began at an elementary stage, meaning China was only providing large numbers of raw man power. It has gradually become more sophisticated, gaining expertise along with manpower.
And then in the end, in the contemporary era, is the Belt and Road Initiative. We finally see all of that learning and growing and evolving come together into one magnificent vision. All of this infrastructure lending and construction expertise can come together in a grand vision that will build interconnectivity in Eurasia, and it will promote better livelihoods and peace throughout the region.
Reporter: Wang Xiaonan
Videographer and creative director: Li Yunlong
Video editor: Ge Kai
(If you want to contribute and have special expertise, please contact us at opinions@cgtn.com.)