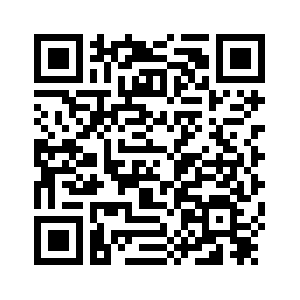 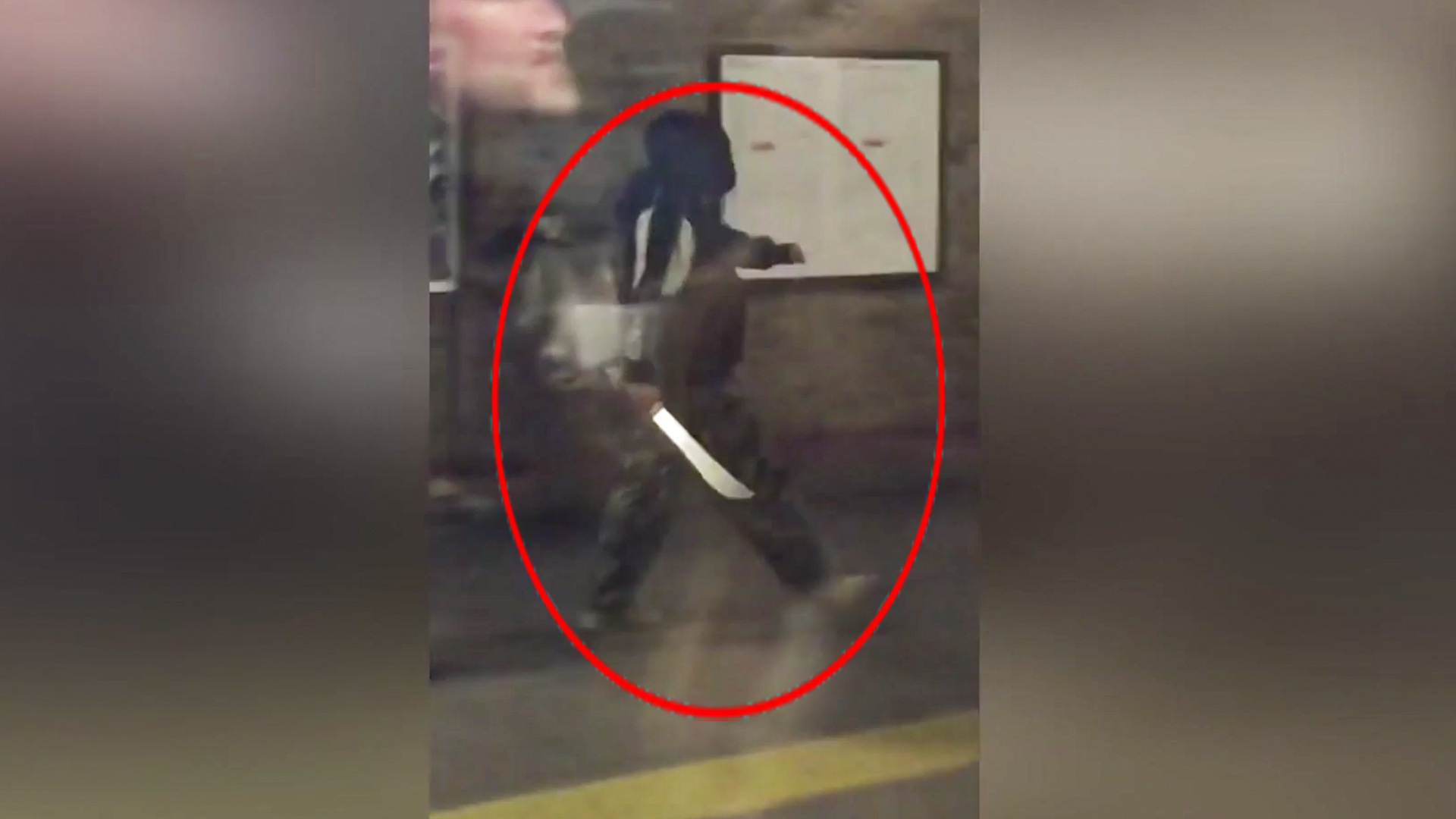 A man wielding a massive machete was tasered by police on a platform at London's Tulse Hill station after which he was pinned to the ground. Witnesses described scenes of "chaos" as the man chased people with the weapon. The 59-year-old was arrested on suspicion of attempted murder and possession of an offensive weapon.