Sri Lanka attacks: A devastating return to a violent past
CGTN 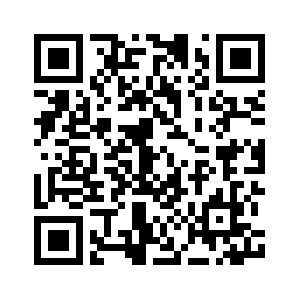 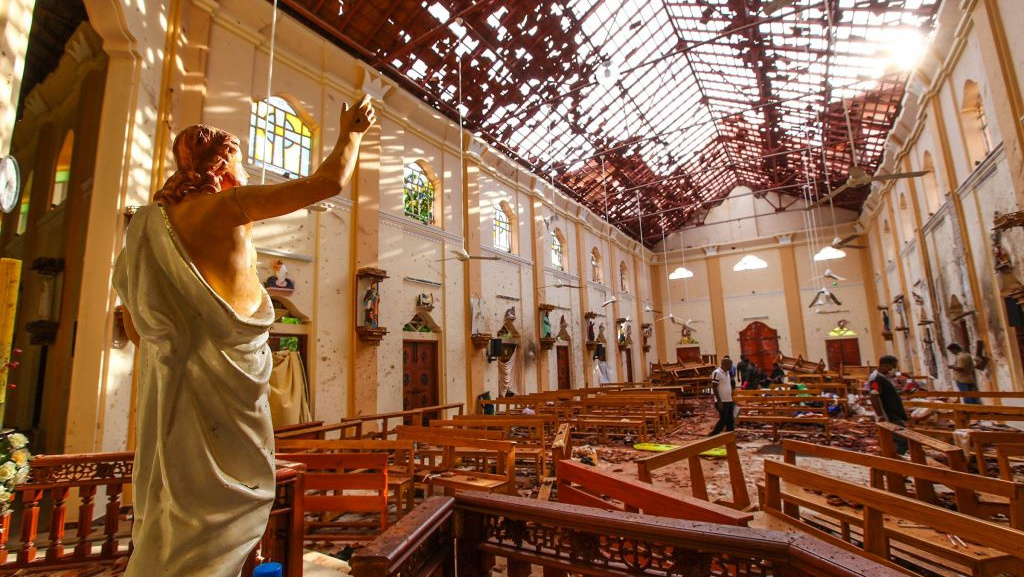 The Easter Sunday terror attacks in Sri Lanka, which have claimed the lives of at least 290 people and injured hundreds more, are a devastating reminder of the country's violent past and reflect growing divisions and pre-existing tensions on the island nation.
Coordinated bomb blasts struck hotels and churches in the capital Colombo and the eastern city of Batticaloa, with the targeting of Christians during Easter services carried out by religious extremists, according to Defense Minister Ruwan Wijewardene. 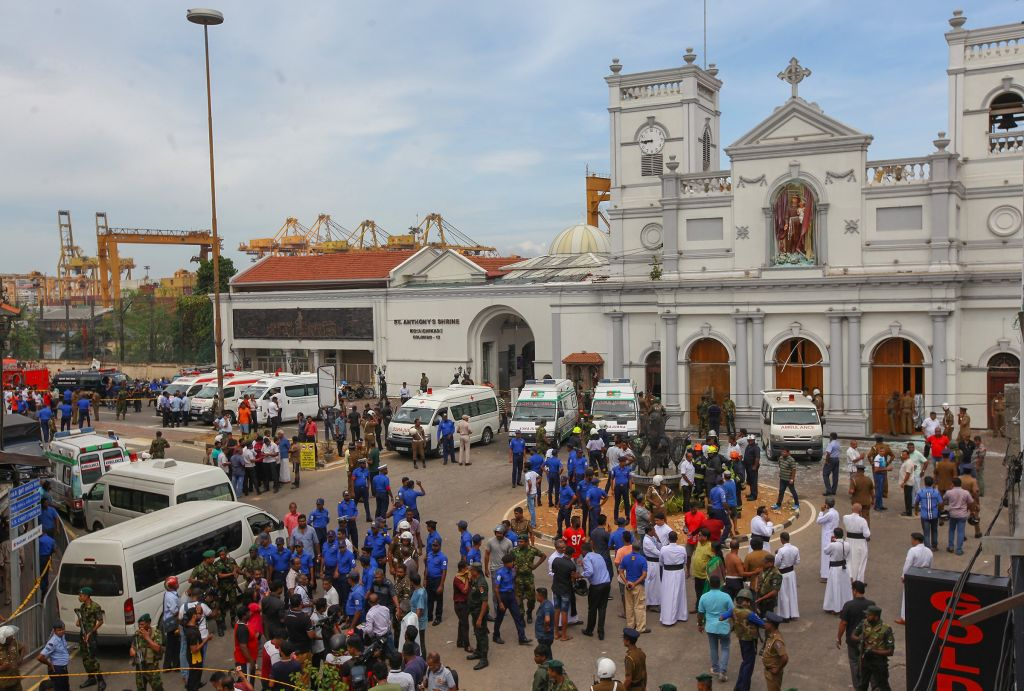 The scene outside St. Anthony's Church, Colombo, following Sunday's attack. More than 50 people were killed in the attack on the church, according to police. /Getty Images

The scene outside St. Anthony's Church, Colombo, following Sunday's attack. More than 50 people were killed in the attack on the church, according to police. /Getty Images

At least 27 foreign nationals from countries including China, the U.S., Japan, Pakistan and India are among the dead, according to local officials.
A curfew was implemented in the wake of the attacks, with access to social media platforms restricted by authorities.
A return to violence
The attacks come almost a decade since the end of Sri Lanka's 25-year long civil war, with the past 10 years marked by relative peace and stability as Colombo looked to rebuild the island's economy and tourism industry.
As many as 100,000 lives were lost in the civil war, with the struggle against government forces by Tamil Tiger rebels infamous for its campaign of suicide bombings, female bombers and child soldiers.
Hundreds of suicide attacks carried out between 1983 and 2009 killed thousands of people, and claimed the lives of Sri Lankan President Ranasinghe Premadasa in 1993 and former Indian Prime Minister Rajiv Ghandi in 1991. 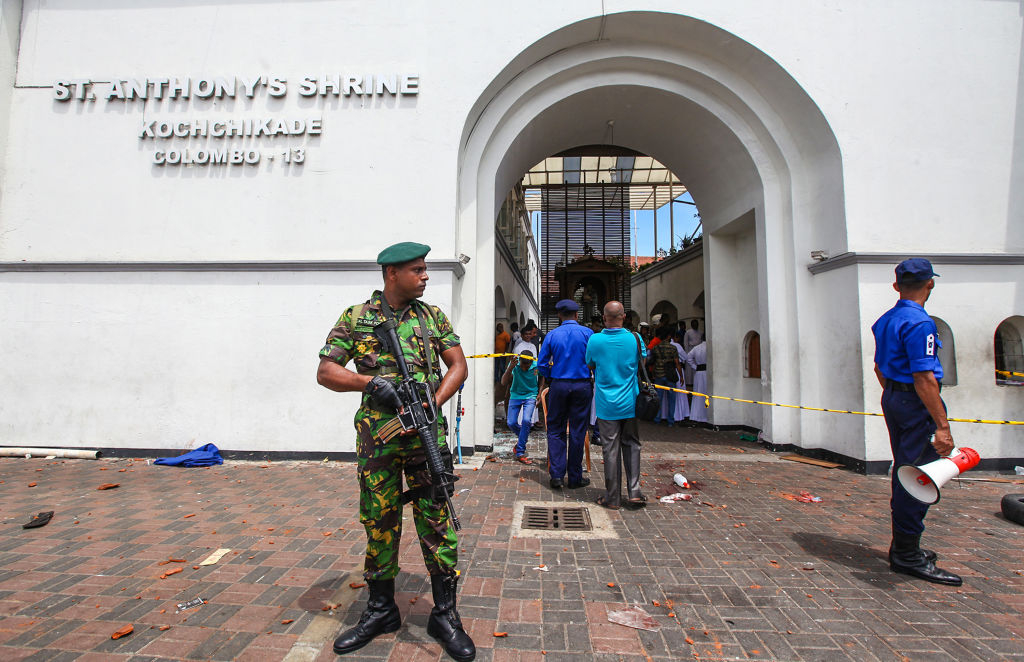 An indefinite curfew has been put in place across the country, following Sunday's attacks. /Getty Images

An indefinite curfew has been put in place across the country, following Sunday's attacks. /Getty Images

The Tamil Tigers at one point controlled as much as three quarters of the island in their bid to establish an independent state for the Tamil ethnic minority. Government forces finally claimed victory against the group in May 2009 after the military took control of the entire island.
The civil war was a battle fought along ethnic lines, but violence fueled by religious tensions was previously rare in Sri Lanka. While 70 percent of the population is Buddhist, 12 percent are Hindus, almost 10 percent are Muslims, and an estimated 7.5 percent follow Christianity.
Growing sectarian tensions
A state of emergency was declared in 2018 after attacks on Muslim-owned businesses, homes and mosques in the central city of Kandy were carried out by mobs belonging to the country's Buddhist majority.
According to the National Christian Evangelical Alliance of Sri Lanka, 86 incidents of threats, discrimination and violence were carried out against Christians last year.
In the aftermath of Sunday's attacks, Sri Lankan Prime Minister Ranil Wickremesinghe told media that “information was there” prior to the bombings. No groups have yet claimed responsibility for the attacks.
According to AFP, Sri Lankan police had been on the alert for possible Easter attacks by an extreme Islamist group, National Thowheeth Jama'ath (NTJ).
Despite having no history of significant Islamist terrorism on the island, at least 32 Sri Lankans were known to have joined ISIL, the country's Justice Minister Wijeyadasa Rajapakshe told media in 2016.