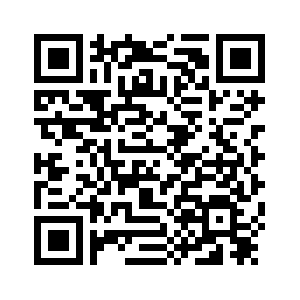 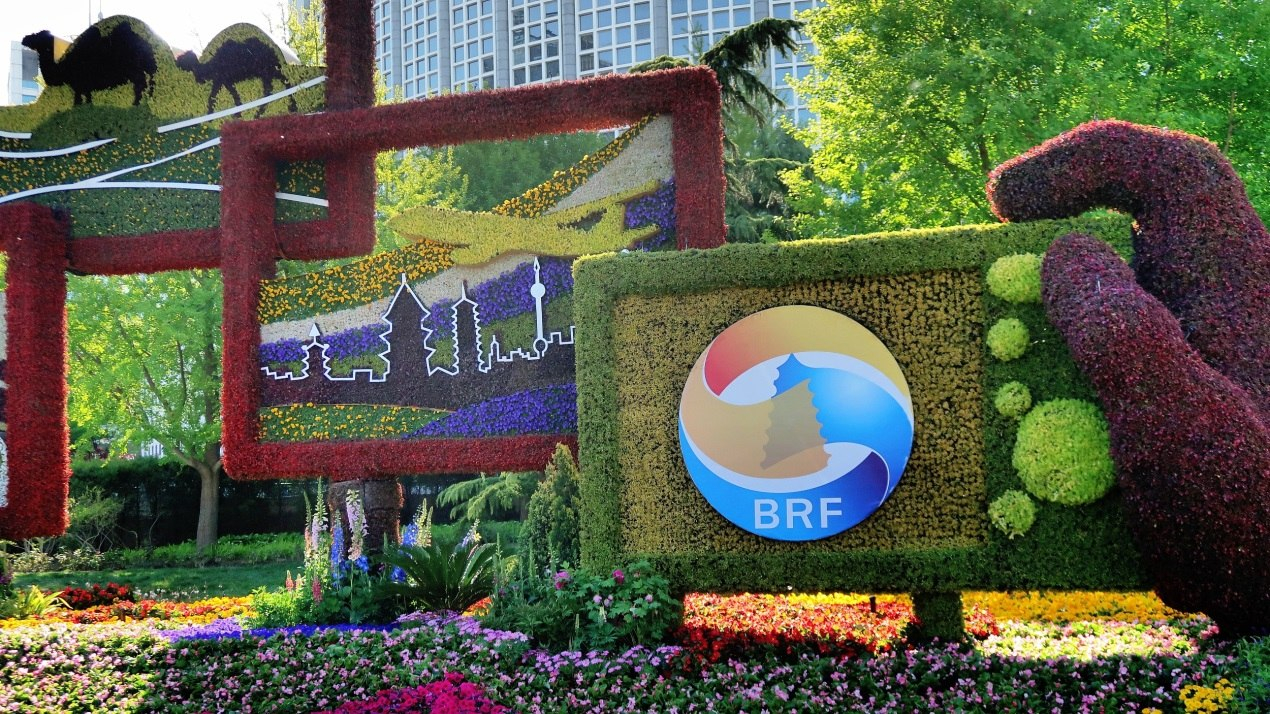 Editor's note: Azhar Azam works in a private organization as a market & business analyst and writes about geopolitical issues and regional conflicts. The article reflects the author's opinion, and not necessarily the views of CGTN.
In Beijing, the just-concluded second Belt and Road Forum for International Cooperation (BRF) witnessed the presence of some 40 world leaders and 5,000 representatives from over 150 countries and 90 international organizations. The U.S., however, circumvented to send its delegation in the second biennial summit.
The U.S. has been warning countries to be wary of the Belt and Road Initiative (BRI) alleging China of spending billions of dollars in infrastructure investment and economic development to net the recipients into a debt trap, take control of their strategic assets, and enhance China's global footprint.
While criticizing the innovative concept of regional connectivity and shared economic growth, the U.S. completely ignored that it is the U.S. that has, for decades, maintained its military bases in a number of foreign countries to increase its global influence and oversee the strategic assets of its allies in the guise of protecting their sovereignty. In comparison, China has only one military base in Djibouti.
Seeing through the ogles of the U.S., the BRI apparently seems to be a Chinese hegemonic plan to seek greater influence but in reality, the initiative has gained the trust of as many as 126 countries and 29 international organizations. This unique combination of land-based and oceangoing project, in its initial phase, has already produced nearly 300,000 jobs in the BRI countries. 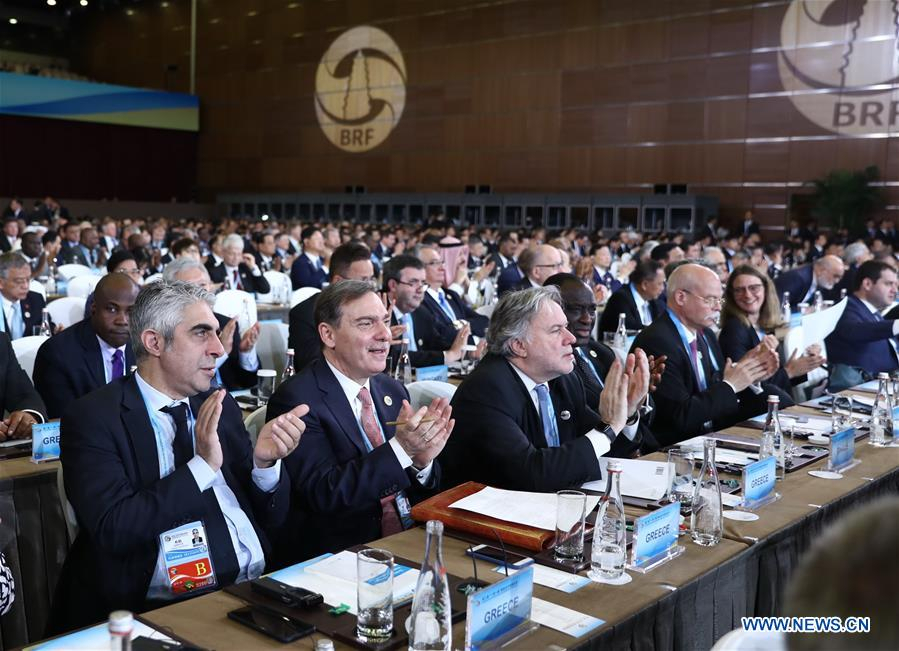 Dignitaries during the opening ceremony of the second Belt and Road Forum for International Cooperation at the China National Convention Center in Beijing, April 26, 2019. /Xinhua Photo

Dignitaries during the opening ceremony of the second Belt and Road Forum for International Cooperation at the China National Convention Center in Beijing, April 26, 2019. /Xinhua Photo

Surely, China is pursuing an economic plan what the U.S. considers "enslaving nations" but nobody should ignore that it is the U.S. catalyst "to engrave people" in the façade of defending Americans and American land.
Paraphrasing, the U.S. owes China more than anyone else in the world but it never fell into the "Chinese debt trap." This is certainly because of its robust and resilient economy but also because China never intended to web the U.S. into its alleged "debt trap."
Also, had the BRI been a debt trap, Italy would have declined to link itself with the "controversial" initiative and France would have not shown its willingness to cooperate with China in several other programs under the BRI.
Economic growth and poverty alleviation are the dreams of any country but it cannot bear fruits unless and until the national governments make some joint and collaborative efforts with the help of its people. This is what China is trying to make the BRI countries realize.
In fact, the rising clamor about "debt trap" is largely propagated by the U.S.-influenced Western media to undermine China-led global economic growth whereas the truth remains that neither of the BRI countries has ever officially complained against Beijing for "predatory economics" or "controlling its strategic assets."
Pakistan is one of the leading examples to snub the U.S. misgivings. There is no doubt that Islamabad is scrambled into a terrible economic crisis and plummeting foreign exchange reserves. But it is mainly due to its internal economic and political turmoil, so it would be pretty unfair to lay the burden of the country's economic vulnerability on the initiative or the China-Pakistan Economic Corridor (CPEC). 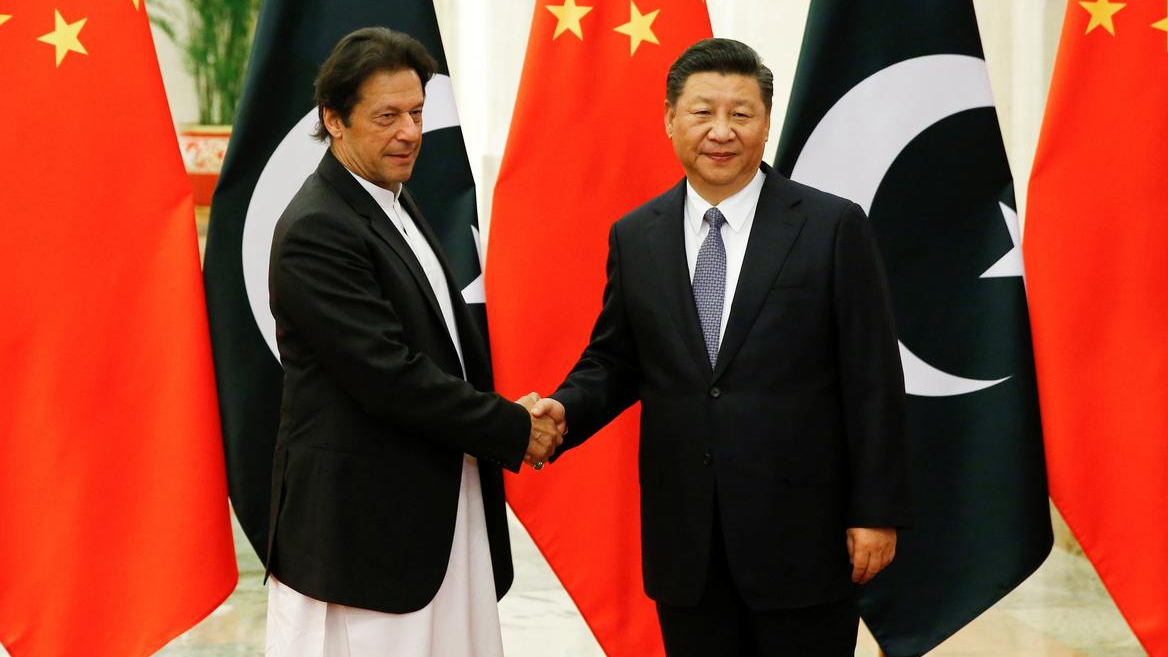 Therefore, Pakistani Prime Minister Imran Khan once again dismissed the long spread out rumors that the CPEC has caught Pakistan into the Chinese debt trap. During the BRF, Khan further fervidly assured his "staunch support" for the initiative.
He was supporting the initiative, knowing that China or the CPEC was responsible for raising only six billion U.S. dollars in external debt for Pakistan, which is just over six percent of the country's total external debt and liabilities (as of December).
The BRF also features 12 heads of state from the European Union including the economic highfliers like Germany and the UK. The trend shows the expanding acceptance of the BRI across Europe despite reservations. Singapore, Malaysia, and Thailand are also present in the economic gala.
In a diplomatic win for China, Malaysian Prime Minister Mahathir Mohamad also vouched his support for the initiative saying: "I am fully in support of the Belt and Road initiative. I am sure my country, Malaysia, will benefit from the project." Dr Mahathir was once a staunch critic of the BRI over cost and national sovereignty.
As President Xi Jinping modestly invited everyone to join the BRI stating "The Belt and Road is not an exclusive club" and emphasized "the concept of openness, greenness, and cleanliness" – there is no reason why the U.S. should oppose the initiative or create panic among the BRI countries.
The U.S. suspicion over the BRI also falls apart when China has already promised to meet much of its demands such as abolish state subsidies, improve intellectual property protection, and maintain yuan at a reasonable value.
(If you want to contribute and have specific expertise, please contact us at opinions@cgtn.com.)