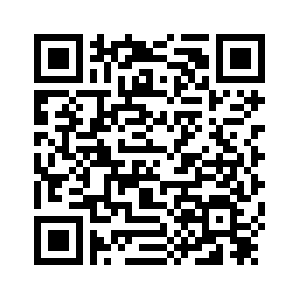 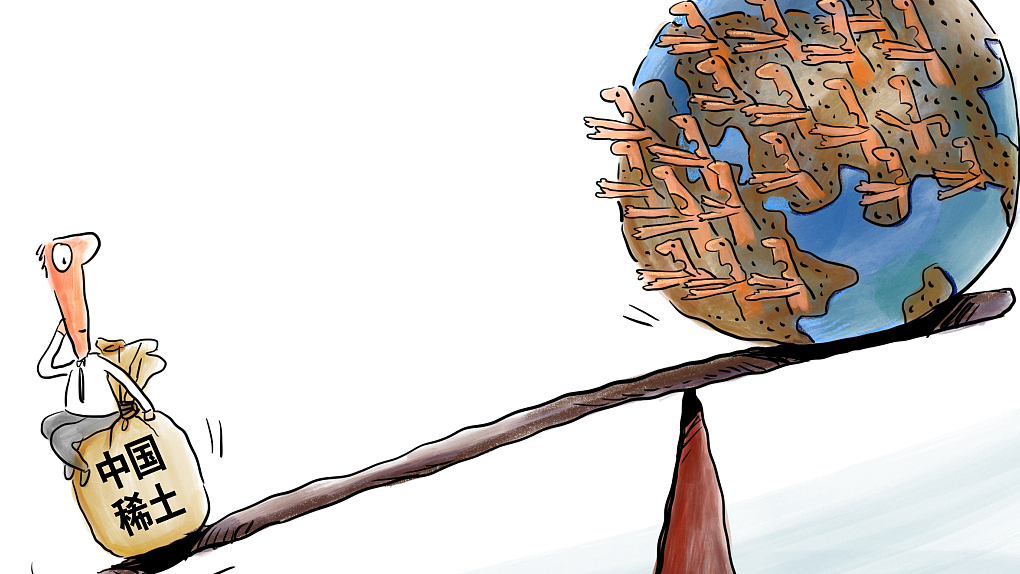 Editor's note: Bobby Naderi is a journalist, current affairs commentator, documentary filmmaker and member of the Writers' Guild of Great Britain. The article reflects the author's opinion, and not necessarily the views of CGTN.
Media outlets in China report that Beijing might restrict exports of rare earth metals to the United States as leverage in the escalating trade conflict.
Explain it as you will, China's National Development and Reform Commission has appeared to consider cutting off exports of rare earths to the U.S., saying, "If anyone wants to use products made from rare earths to curb the development of China, the Chinese people will not be happy."
Gao Feng, a spokesperson for the Chinese Ministry of Commerce, has made it clearer by giving rare-earth exports ban a pass. He has said it would be unacceptable that countries using Chinese rare earths to manufacture products would turn around and suppress China – without identifying any country.
These words need to be translated. The country has to be Trump's America, and the warnings should be taken seriously. Reflecting on all this, the U.S. Defense Department is taking it seriously. Never taking its eyes off China, the Pentagon says it will increase domestic production of rare earth minerals to reduce dependence on China. 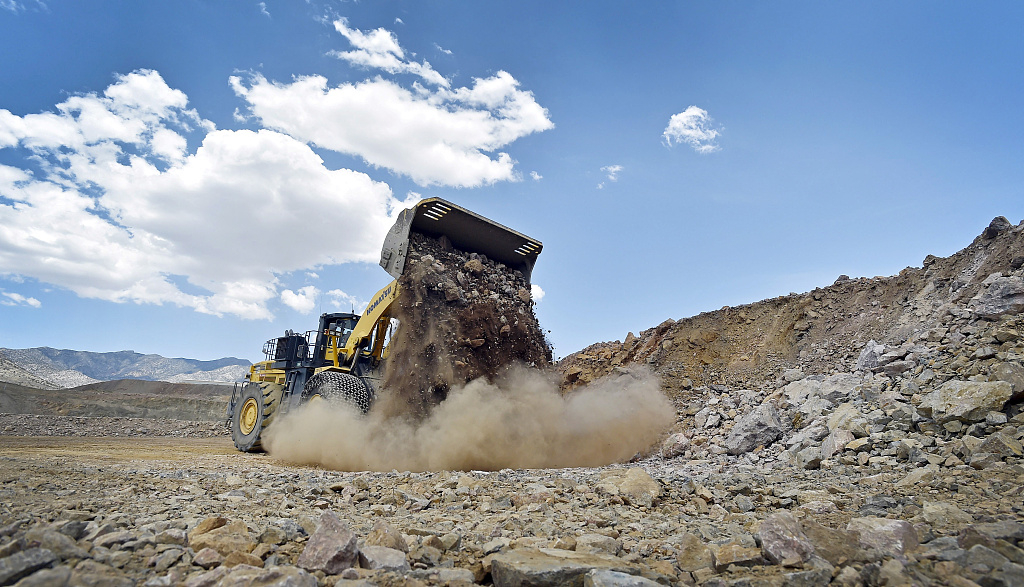 With that in mind, China dominates the global supply of rare earths, a group of 17 metals with a variety of high-tech applications. China is the world's biggest exporter of rare earths, and the U.S. relies on the Asian giant for over 80 percent of its imports.
No alternative suppliers can compete with China. If China were to ban exports, it would create serious supply-chain issues for American companies that produce microchips, iPhones, batteries, night-vision goggles, wind turbines, hybrid cars, lasers, fighter jets, and nuclear energy.
Rare earths are essential to the production of advanced precision weapons. Reliable access to the materials is a bedrock for the military-industrial coffers. China hasn't said it is going to restrict the export of rare earths to the U.S., but there is a lot of language that's close to that. For now, China is trying to walk the fine line, saying it can do it and it may do it.
There are some supplies stockpiled, and there are mines in the U.S. that have produced rare earth materials in the past. On the surface, the U.S. can import from very small producers in Australia and Myanmar. Regardless, that won't make the U.S. less reliant on China. The Pentagon's new report shows the U.S. is worried that rare earths could be in the firing line. 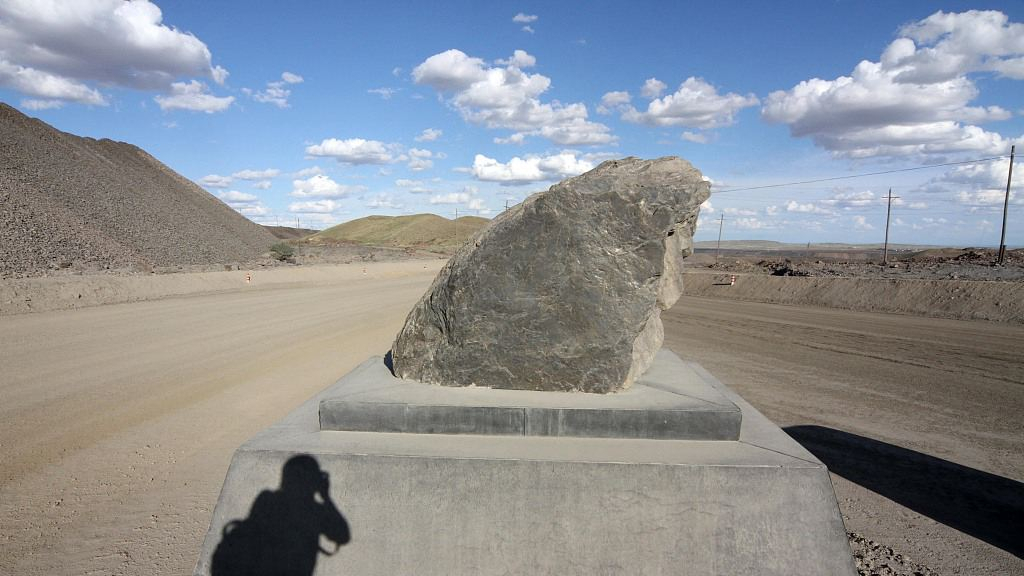 Needless to add, markets are not optimistic. The U.S. stock market took a big hit after Beijing played his ace card of rare earths – at a time when an annual ranking from the IMD World Competitiveness Center says the U.S. is no longer the world's most competitive economy. In contrast, shares in Chinese companies that mine and sell rare earths have continued to rise.
This alone should make Trump and his trade-war faction cautious. A prolonged trade conflict would surely prove disastrous. They cannot run and advance the U.S. economy without rare earth materials.
The U.S. economy might not collapse, but the disruption would be huge. If the goal is not to disrupt the U.S. economy before the 2020 election, Trump has to end his eternal devotion to tariffs and technology ban. They disrupt U.S.-China supply chains and roil U.S. and global financial markets.
The writing on the wall: China can always restrict rare earth exports. With full support from vast reserves, it can blow the gale of disorders to the trembling buildings of the U.S. economy. This should read like an obvious warning for those who are in pursuit of narrow political goals.
China has a strong control of rare-earth pricing, as well. This kind of control on the supply side and the demand side of the market gives it a strong control on pricing. If the trade of rare earths becomes weaponized, China can use it to control the global market, either by incentivizing or dis-incentivizing the development of international projects.
Through it all, even if Beijing doesn't angle to take a shot at it, given their scarce supply, it might move to restrict exports to meet domestic demand. If China were to deprive the U.S. of rare earths as a counter strike in the trade war, American companies wouldn't find alternative sources for years. Given their desperate need for the materials, this will always be a big chip for China to play.
(If you want to contribute and have specific expertise, please contact us at opinions@cgtn.com.)