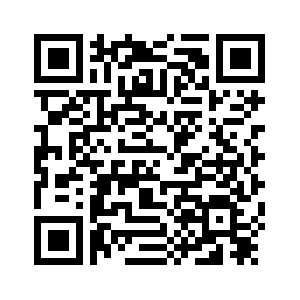 Thursday was not a happy day for the Oklahoma City Thunder or the Cleveland Cavaliers as they both continued their losing streaks. OKC at home lost to the Boston Celtics 95-101 while the Cavaliers were beaten by the Detroit Pistons 103-110. Oklahoma City and Cleveland currently are the only two teams in the NBA without a win this season. 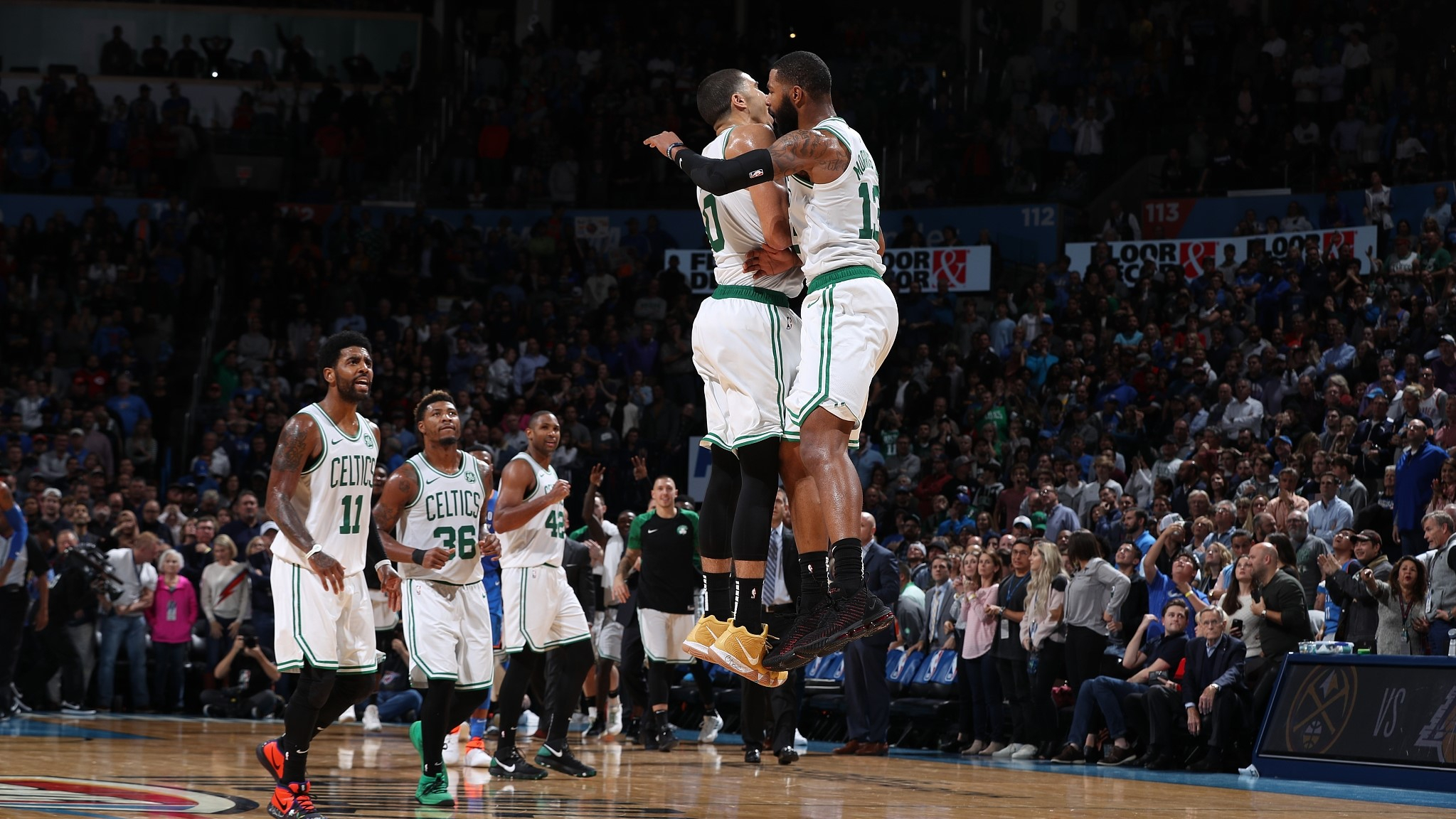 The Celtics overcame a 16-point deficit to defeat the Thunder 101-95. /VCG Photo

The Celtics overcame a 16-point deficit to defeat the Thunder 101-95. /VCG Photo

Having lost their first three games, the Thunder were determined to end their losing strike. On their home court at the Chesapeake Energy Arena, Russell Westbrook, Paul George and Steven Adams stuck to the plan of protecting the paint area to test how well Boston could shoot. The first half was all good news for the Thunder as the Celtics missed all 11 three-point attempts and kept losing rebounds to OKC. After the first two quarters, Oklahoma City led 50-34.
The situation took a turn in the third quarter as Boston began to find a rhythm. Starting with an early three by Marcus Morris, the rest of the Celtics followed suit and knocked down a total of nine shots from beyond the arc before the end of the quarter, heading into the break with a 74-73 lead.
In the last quarter, the Thunder's bench players made remarkable contributions to the offense as Alex Abrines and Patrick Patterson put their team back into contention with a 13-4 run. In the final two minutes, Oklahoma City looked to Westbrook to decide the game, but he missed all five shots down the stretch. By contrast, Kyrie Irving and Jason Tatum helped Boston tie the game 95-95 before Morris and Al Horford sealed the victory with a three-pointer and free throws. 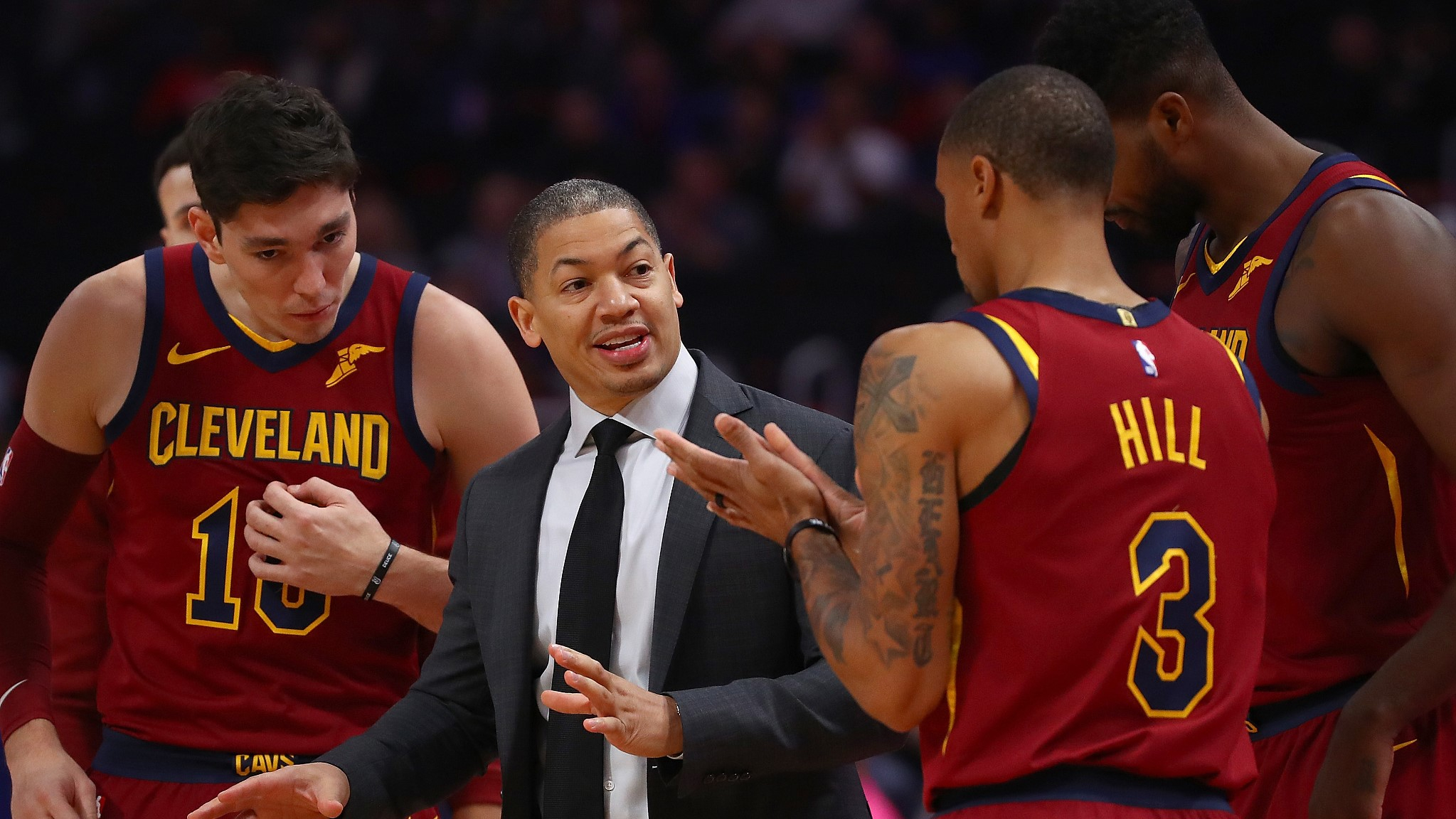 The Cavaliers have not won a single game this 2018-19 season. /VCG Photo

The Cavaliers have not won a single game this 2018-19 season. /VCG Photo

The Cavs extended their losing streak in a 103-110 loss to the Pistons at the Little Caesars Arena. Though six Cavs players scored double digits, they could not stop Blake Griffin from posting 26 points and 10 rebounds for the Pistons. Meanwhile, Andre Drummond put down 26 points and 22 rebounds, meaning that he and Griffin together bagged 32 rebounds. By contrast, the Cavaliers as a team had only 30 rebounds.
Cleveland has yet to win a regular season game since LeBron James left for Los Angeles this summer. However, the bad news did not stop on the court. According to Flash Seats, the ticket sale and resale service launched by Cavs owner Dan Gilbert, the cheapest ticket for the Cavaliers' second home game on Wednesday against the Brooklyn Nets was priced at 2 US dollars, about the price of two Big Macs from the McDonald's dollar menu.
James wins his first home game with Lakers 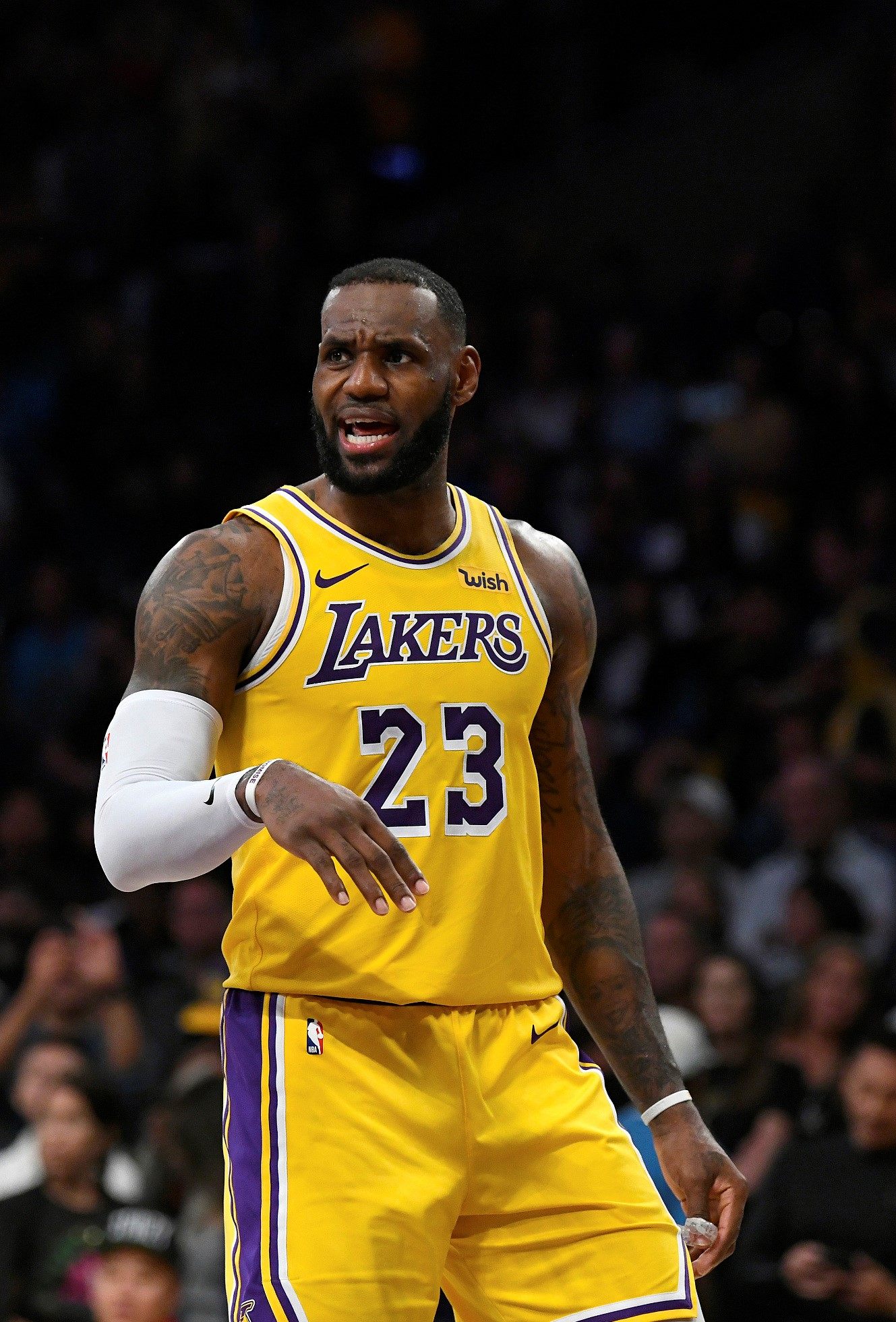 LeBron James helped the Lakers win their second straight game with a triple-double of 28 points, 11 rebounds and 11 assists. /VCG Photo

LeBron James helped the Lakers win their second straight game with a triple-double of 28 points, 11 rebounds and 11 assists. /VCG Photo

The Los Angles Lakers returned to the Staples Center to defeat the Denver Nuggets 121-114, taking their second win in a row. During the game, a camera caught Lakers legend Kobe Bryant sitting by GM Rob Pelinka. This marked the Black Mamba's first time in his old stomping grounds since his No. 8 and No. 24 jerseys were retired by the Lakers in December 2017.
The Lakers started the first quarter cold, making just five shots out of 18 attempts. Though the Nuggets made just one three-pointer, they led 26-22 after the quarter. LA continued their "five seconds or less" style on offense in the second quarter and scored more efficiently. However, their turnovers also increased, allowing Denver to remain close. In the end, Kyle Kuzma made a three-pointer in the last second, helping the Lakers lead 58-57 going into the second half. 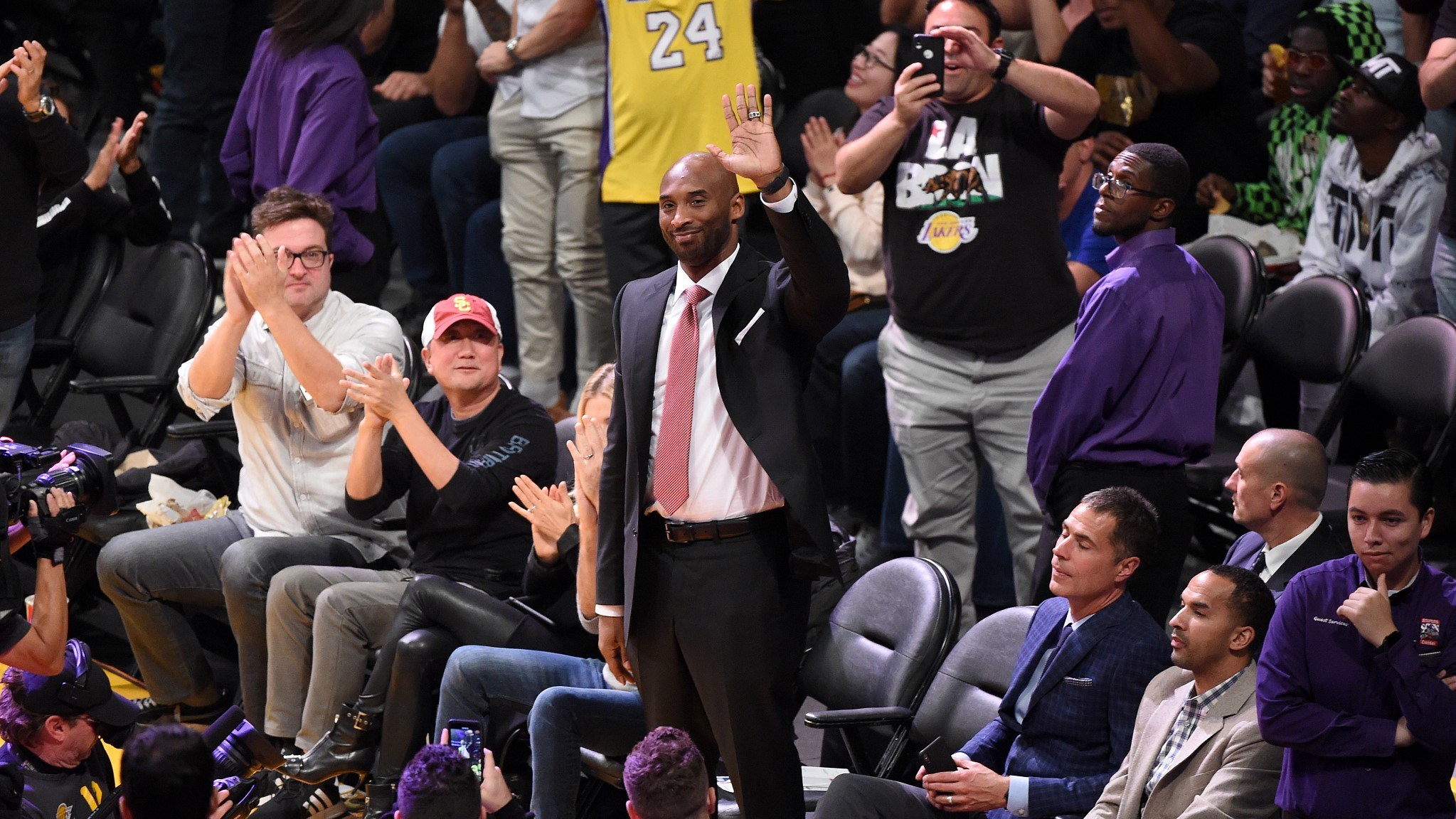 Kobe Bryant (C) gestures to the crowd at the Staples Center as the Lakers beat the Nuggets 121-114. /VCG Photo

Kobe Bryant (C) gestures to the crowd at the Staples Center as the Lakers beat the Nuggets 121-114. /VCG Photo

As the two teams switched sides, James and Lonzo Ball kept creating opportunities for the other Lakers while Nuggets center Nikola Jokic was unstoppable in the paint area no matter who was guarding him, and helped his team take back the lead 89-87 after the third quarter.
In the fourth quarter, Denver jumped out to an early start and took an eight-point lead. In response, Lance Stephenson made two three-pointers in a row and helped the Lakers launch a 15-2 run. In the end, LA won their first game at home and put an end to the Nuggets' four straight wins.
In another game, on Thursday, the Portland Trail Blazers defeated the Orlando Magic 128-114 to avoid two consecutive losses. Damian Lillard put down 41 points including 34 in the second half.