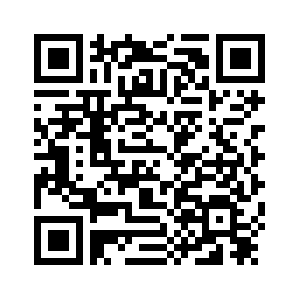 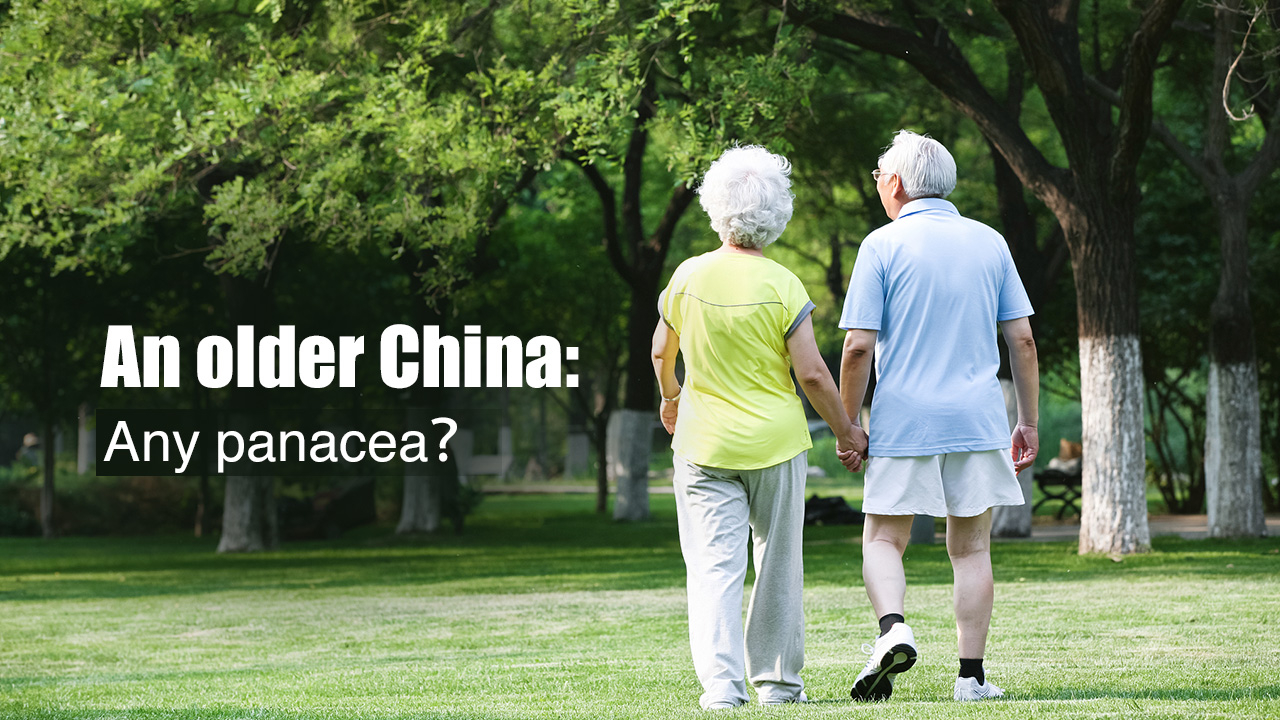 China's aging population problem has worsened over the past few years amid declining marriage and birth rates. Statistics from the National Health Commission reveal that the number of new births only accounted for 0.07 percent of people aged over 60 last year. It's estimated that by 2030, one in four Chinese will be above 60.
There have been appeals to the Chinese government to abandon the family planning policy or introduce child allowances to encourage families to have more children.
But since the two-child policy adopted in 2016 has barely worked in boosting the country's birth rates, will completely doing away with family planning bring a baby boom to address the aging population? What are some other solutions for this conundrum and a spectrum of socio-economic problems it brings?
CGTN's Wang Xiaonan interviewed Wang Dan (Wang), an analyst at the Economist Intelligence Unit, for her insight on how to cope with a China that is aging faster than almost any other country. 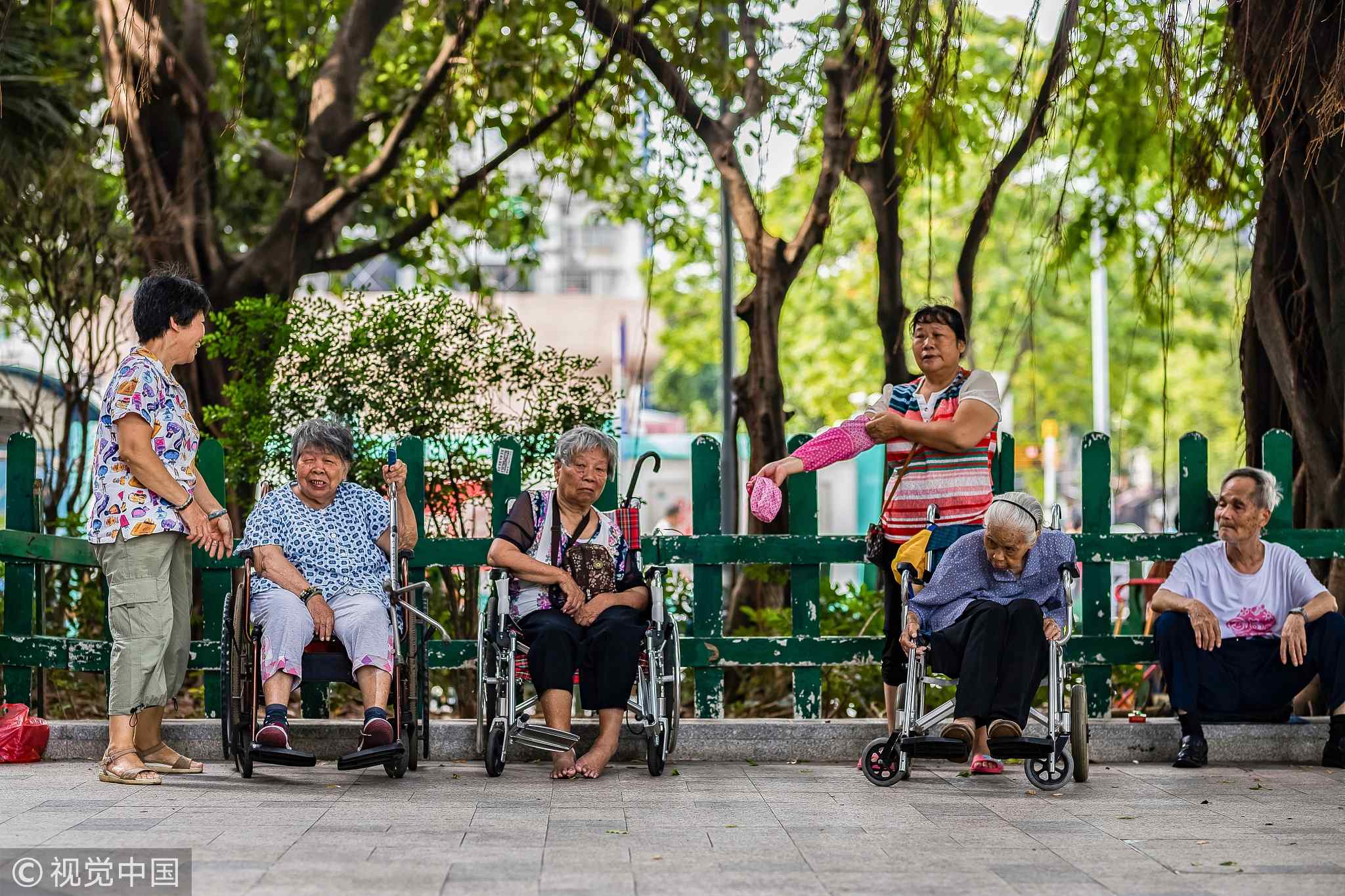 CGTN: It's reported that China is mulling over abandoning the two-child policy as birth rates keep falling, ending the four-decade family planning policy. What do you think of abolishing the two-child limit in response to a rapidly aging population?
Wang: I think, eventually, China would abandon the two-child policy, which is something unavoidable given that the population is getting old and people are unwilling to have children. But that being said, to require or even encourage people to bear more babies so that retired people can be taken care of in the future is not really a moral high ground.
I understand the rationale behind this policy, but it's better to let people make their own choices. When they get richer, people tend to have fewer children, but if the living condition improves, including better housing, then more people might like to have more children.
CGTN: Will the newly envisioned policy initiative salvage an aging Chinese society, or bring new problems?
Wang: By loosening the two-child policy, it's a good direction for sure because more freedom is always better than less freedom. But for some women, I can see that they will probably have a worse situation as China is a very large country. In central and western China, many places have a strong tradition of preferences for boys, and women who don't have very good education are contented with it. So having more children is not necessarily better for those women.
But for women in cities, I can see that being an improvement because they have better education, they know what they are doing, they know what they want. So giving them the choice to have one child or more, or no child, is a good thing. 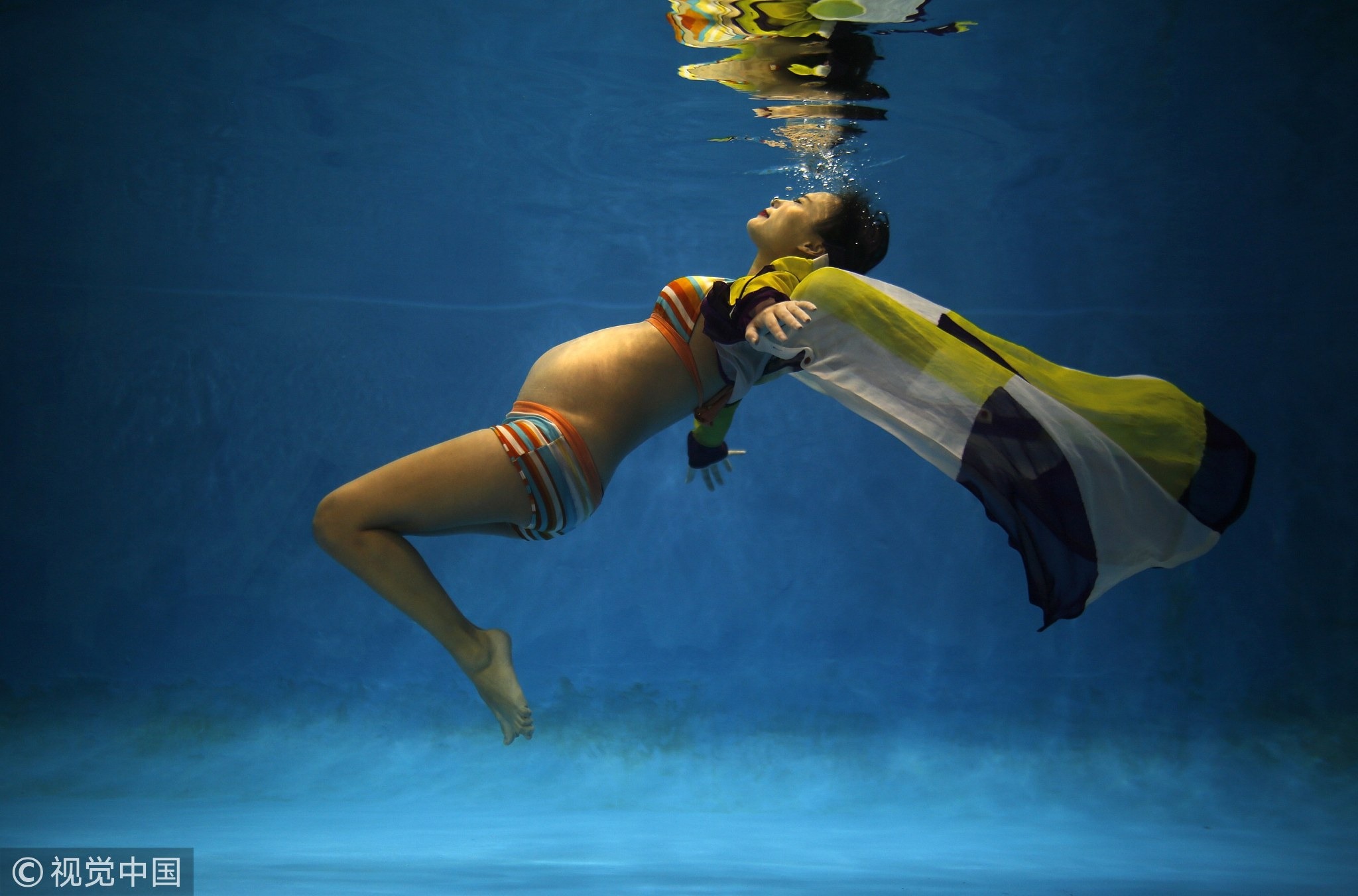 September 5, 2014: Qiu Jiejin, who is six-months pregnant with her first baby, poses underwater during a photo shoot at a local wedding photo studio in Shanghai. /VCG Photo

September 5, 2014: Qiu Jiejin, who is six-months pregnant with her first baby, poses underwater during a photo shoot at a local wedding photo studio in Shanghai. /VCG Photo

CGTN: Apart from adapting or scrapping the decades-long family planning policy, are there other measures to deal with an aging society and its consequences including lower consumption, a smaller pool of cheap labor, a shrinking manufacturing market and likely an economic downturn?
Wang: Right now, I think postponing the retirement age is one important policy to take. Of course, it will face quite severe opposition from all levels of society. But other than that, I don't think the government can do much to ask people to just have more babies.
There are various regional policies to deal with such issues. Like in the provinces with the most severe aging problem, northeast China's Liaoning Province, where over 20 percent of its population is aged over 60, encourages retired people to start their own business. They are also seeing more social support for the retired to get back to work.
In terms of fertility, there's a tendency actually that women with wealth choose to give birth abroad in order to have better education and healthcare system, which has started to become a real choice for a lot of people and can potentially encourage a higher birth rate as well. 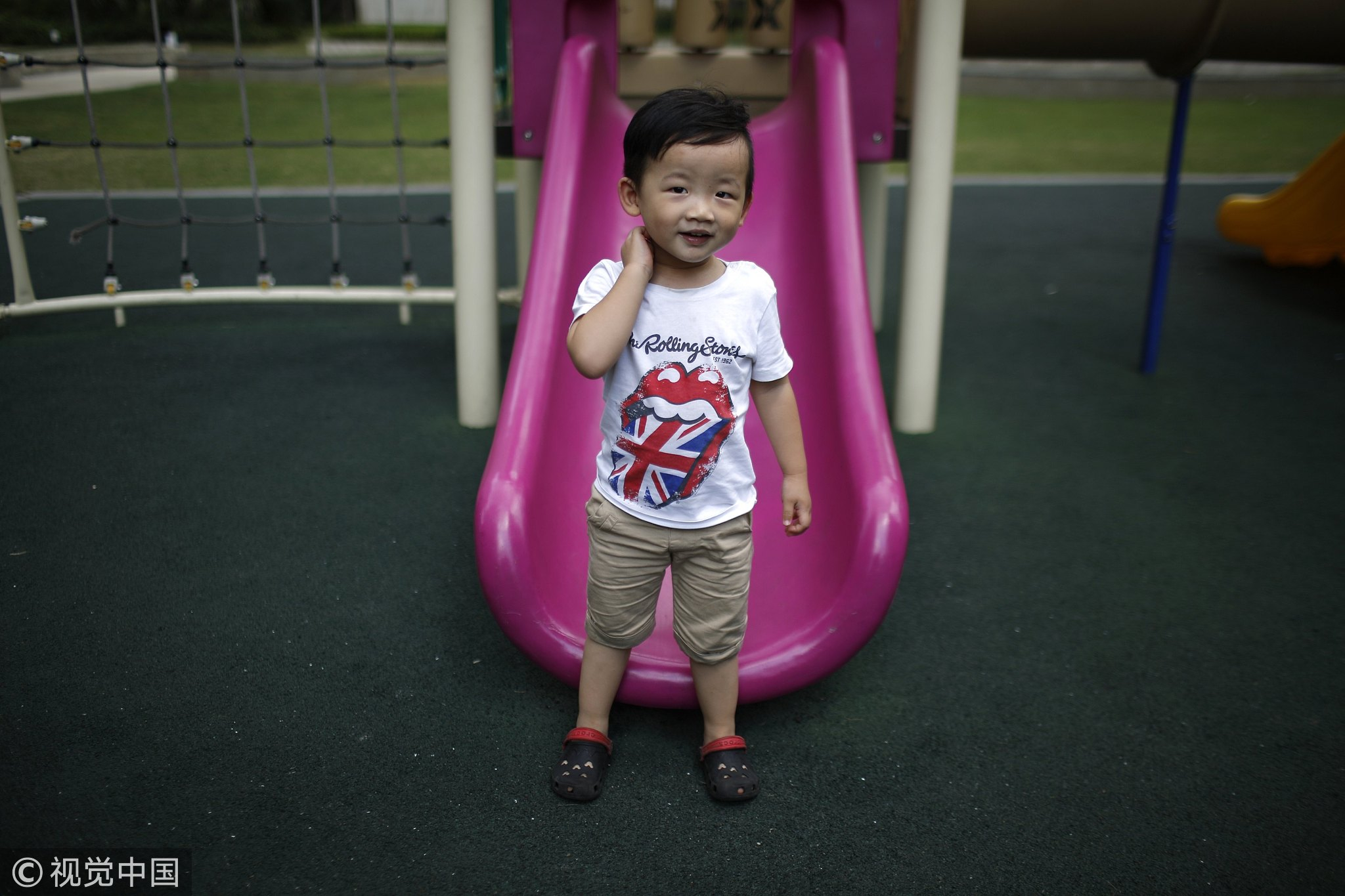 CGTN: What can we learn from Japan in this regard?
Wang: The Japanese are doing well in dealing with an aging population. I think the key is still the education, and you need to get this idea instilled into people's minds but you need to work, you need to pay taxes, and that's the honorable way of living. Also, Japan's strong law to protect property rights provides a good way actually to solve the pension problem. Because if you visit Japan, you will see lots of restaurants and family hotels are run by people aged over 80, who are either the owner of the house or pay very low rent. This is very difficult for retired Chinese people to do.
Reporter: Wang Xiaonan
Videographer and creative director: Li Yunlong
Video editors: Wang Baozhu, Li Yunlong
(If you want to contribute and have special expertise, please contact us at opinions@cgtn.com.)