Opinion: Trump's bill proposal will only add oil to the fire
Kong Qingjiang 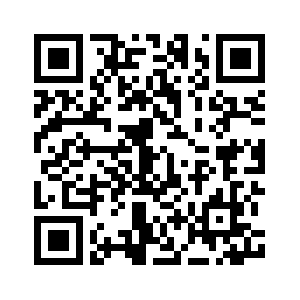 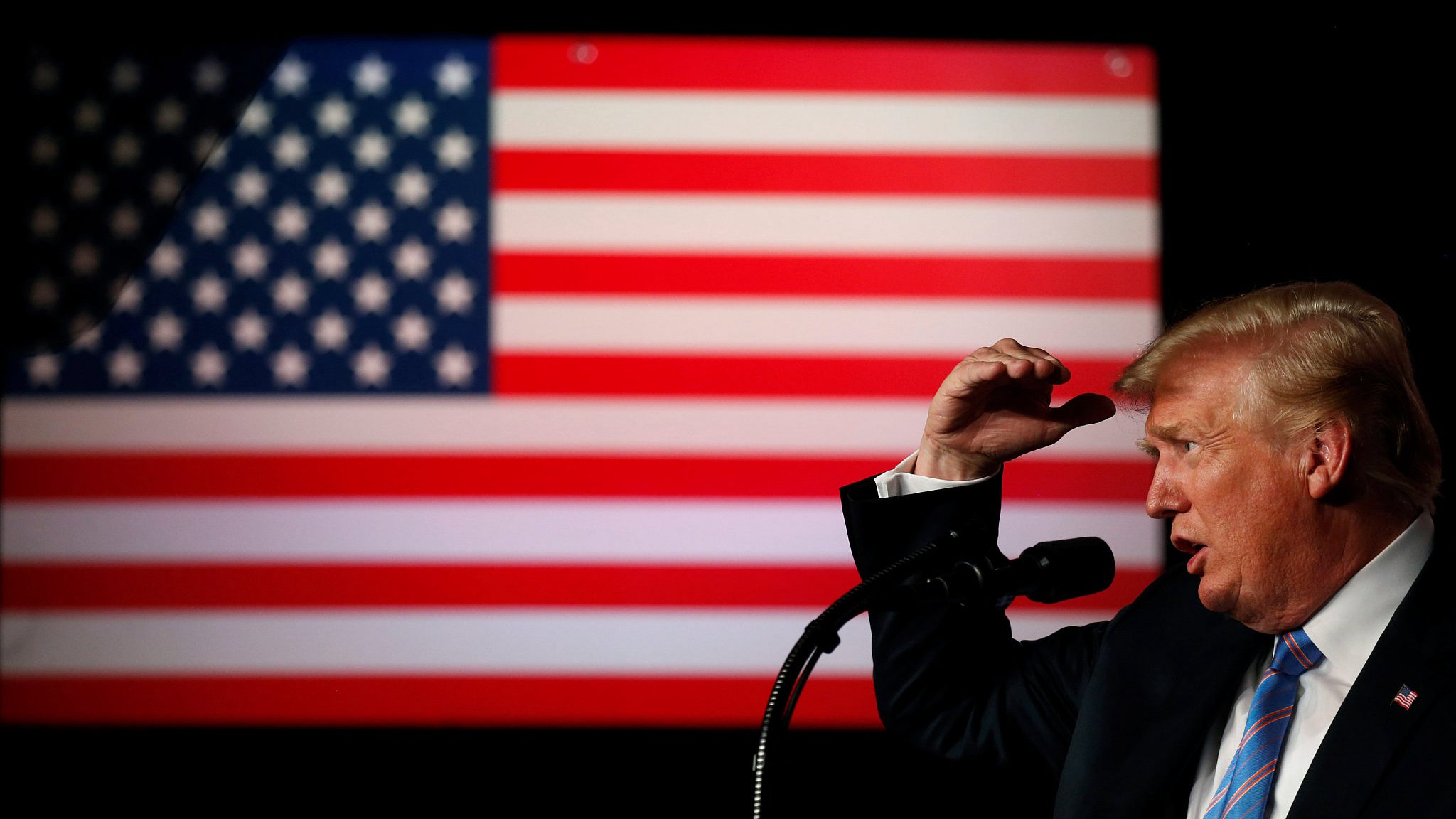 Editor's note: Kong Qingjiang is the dean of The School of International Law, China University of Political Science and Law. The article reflects the author's opinions, and not necessarily the views of CGTN.
US President Donald Trump has reportedly submitted a bill proposal to the US Congress. The bill is entitled “Fair and Reciprocal Tariffs Act”. If this Act is ratified by the Congress and formally becomes the law of the US, it will have a catastrophic impact on the current world trading system. 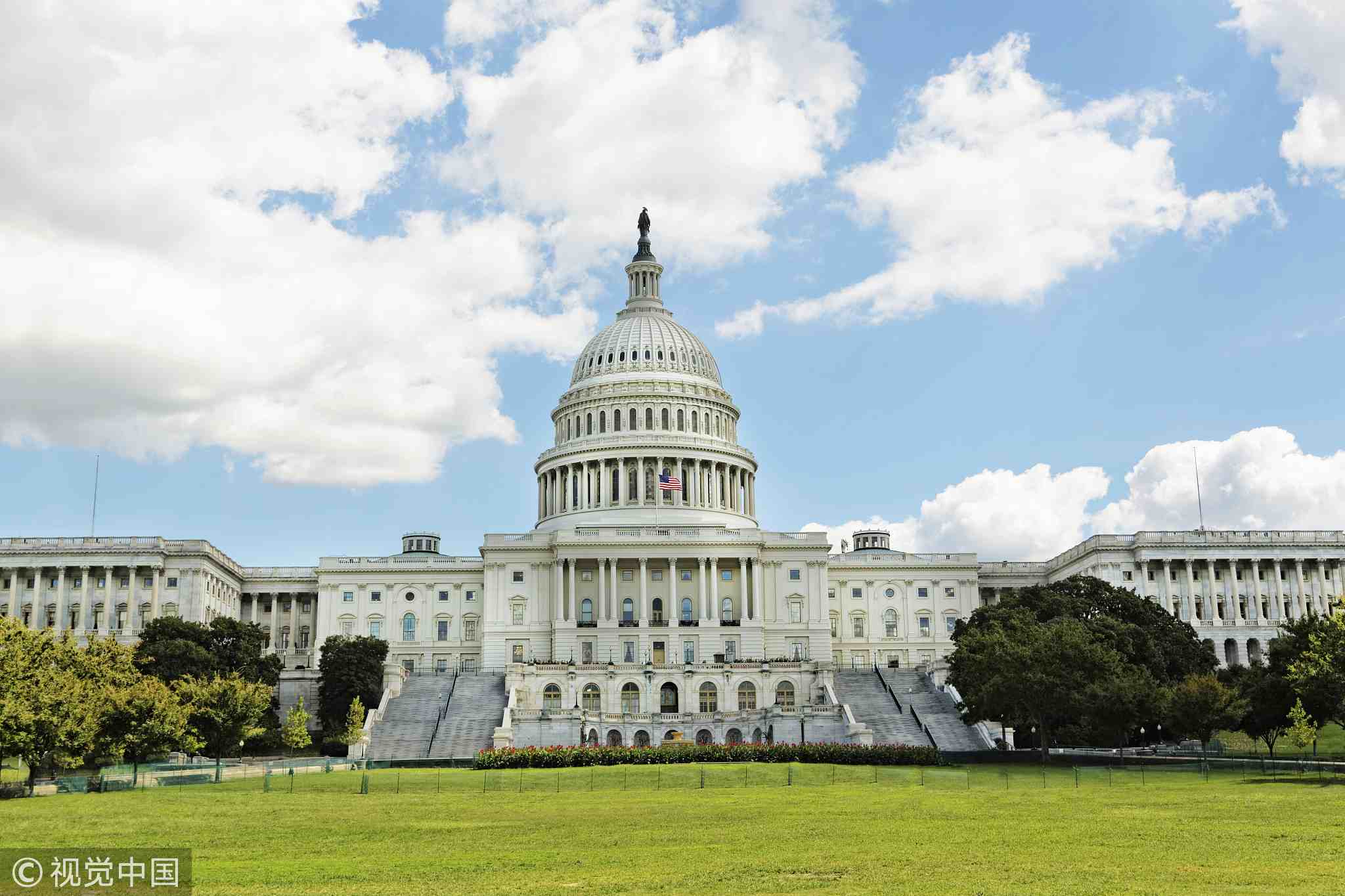 The bill requires a reciprocal level of tariffs and that of non-tariff barriers. As trade scholars have eloquently and convincingly pointed out time and again, however, reciprocity does not necessarily mean the same tariff rate, e.g., is applied to one another among the WTO members.
As a matter of fact, the tariff rates in the Schedule of Concession of each member constitute an integral part of the WTO agreement, which suggests not only that the country shall be bound by its tariff rate, but that other WTO members cannot claim a lower rate unless further concessions are made by the former.
Unfortunately, the bill authorizes the President either to negotiate with the trade partner concerned an agreement, apparently to the satisfaction of the President, or to impose higher tariffs and non-tariff barriers when he makes a determination that no reciprocity exists in the trade relationship between the US and each of its trade partners.
Needless to say, this is nothing but assertion of unilateral trade measures of the sanction nature. Again, the WTO Dispute Settlement Body, which is delegated the sole power to judge the consistency of a trade measure with the WTO agreement, is formerly set aside in this regard.
In contrast, the US President under the bill is in a position to impose unilateral trade sanctions against the trade partner upon unilateral determination of no existence of reciprocity. If the Act is to be approved, the US would treat its partners at will.
More noteworthy is the bill’s approach to the Most-Favored-Nation (MFN) principle. As known to all, the MFN, among others, is the pillar of the WTO. Within the WTO framework, the right to the MFN treatment is absolute for the nationals of a WTO member vis-a-vis another member. 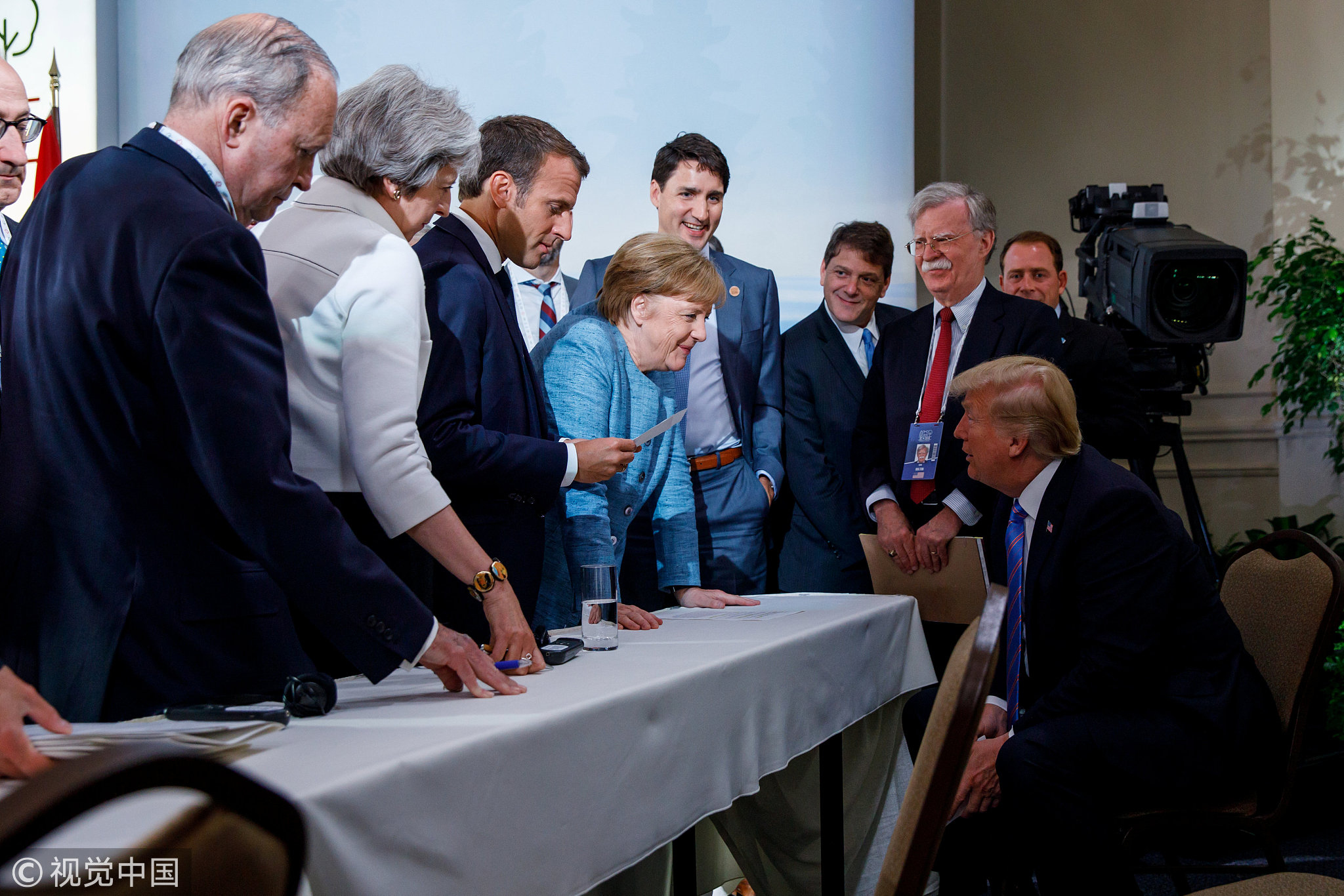 With the MFN, traders from different countries are treated equally. Therefore, without the MFN, the world trading system will be discriminatory and descend into nothing but a chaotic state. It is no exaggeration that any deviation from the MFN will erode the foundation of the current world trading system.
Under the Donald Trump’s bill, no MFN treatment can be taken for granted for foreign traders in the US, thus contradicting the fundamental obligation of the US under the WTO; where the President determines that no reciprocity exists between the US and another WTO member although the latter’s tariff rate is consistent with its schedule of Concession, the Member will be singled out for a higher tariff rate that the President is authorized to impose upon it.
If the bill is to be approved, the US would be able to deprive its targeted trade partners of the MFN treatment, if they are determined to have failed to provide reciprocal treatment. Obviously, the bill regards non-reciprocity per se as an unfair trade practice on the part of its trade partner.
Needless to say, this bill will become a devastating, if not the most devastating, tool of the US to reach its trade policy goal in relation to its trade partners. I dare to say, at the moment when this bill is approved and becomes effective, the US will be viewed as having withdrawn from the world trading system.
The bill portends the de facto withdrawal of the US from the WTO and consequently the WTO itself would no longer stand in the way of the relationship between the US and any of its other members. Of course, the US will be and shall be held liable under the WTO rules, until it formally and lawfully completes its WTO withdrawal. In this regard, disputes of the same features would arise between the US and other WTO members before the de jure withdrawal of the US is completed.
In a nutshell, the new US trade bill will empower the President to such an extent that he or she is at ease imposing trade sanctions against targeted partners at no fault as per the WTO agreement. Against the backdrop of looming trade wars between the US and its major trade partners (particularly with China), the bill will do nothing but add oil to the fire.