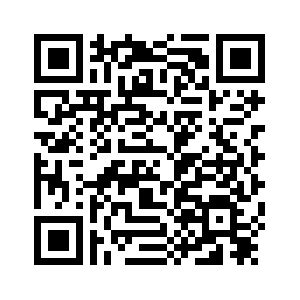 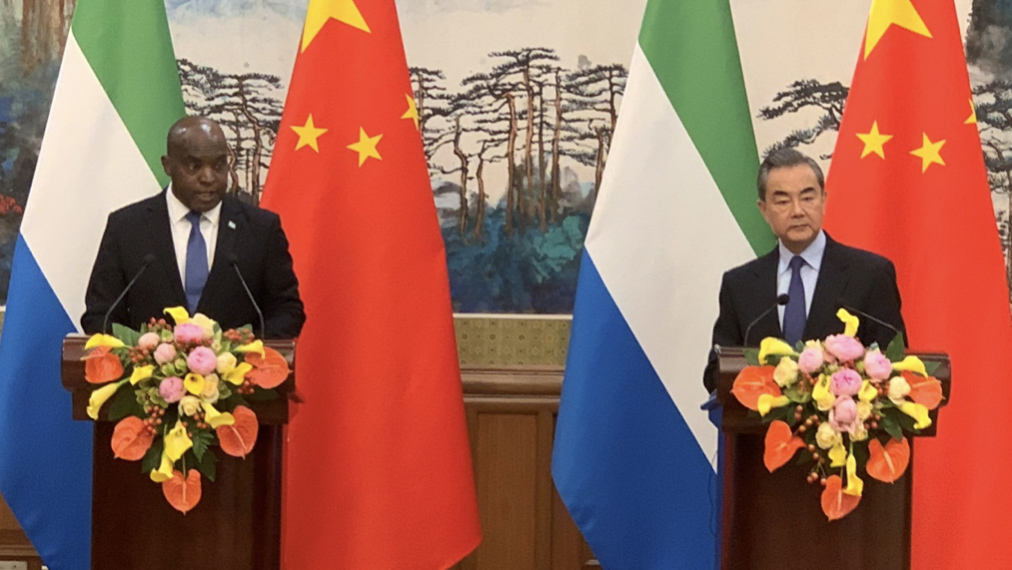 ‍China and Sierra Leone need to consolidate their friendship while advancing negotiations on bilateral and multilateral issues, Chinese Vice President Wang Qishan said on Friday.
Wang made the remarks during a meeting with Alie Kabba, foreign minister of the West African nation, at the Diaoyutai State Guesthouse in Beijing on Friday.
Mutual respect is the foundation for the two countries to get closer, Wang said, adding that China has always been supporting culture from different countries as well as paths and policies people chose.
Kabba spoke highly of the shared friendship and expressed his hope to learn from China's past experiences while deepening practical cooperation.
The minister chose China for his first visit abroad this year and he is also the first foreign minister to be received by the Chinese government in 2019.
He also met Chinese Foreign Minister Wang Yi who recalled that five years ago, at the outbreak of the Ebola virus disease, China decisively extended a helping hand and stood by the side of the people of Sierra Leone and won the war against the Ebola. 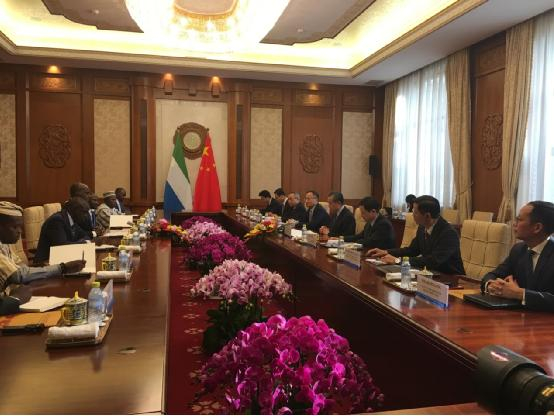 Wang added that last year, Sierra Leone's President Julius Maada Bio paid a state visit to China and attended the FOCAC Beijing Summit, charting the course for the future development of relations with Africa.
Kabba said Sierra Leone appreciates China's help and is willing to learn from China's experience in governance.
They also held a press conference at which it was stressed that both China and Sierra Leone are developing countries and it's necessary for the two sides to form synergy under the framework of the Belt and Road Initiative as well as the Eight Initiatives of the FOCAC Beijing Summit to ensure that the cooperation is practical, efficient and mutually beneficial to the two peoples.
"We are facing the headwinds of the unilateralism and protectionism," Wang said. "It's the responsibility of both China and Africa and other developing countries to make the international governance system more fair and reasonable. What we are following is the path of a just cause, and we have the support of all developing countries and people. We need to show to the international community the power of developing countries, work together for China-Africa relations and make an even greater contribution to mankind."
Kabba said, “The issues that we have discussed are the issues that definitely reflect the cooperation of new direction. President [Julius Maada] Bio has stated the importance of cooperation in areas such as poverty-reduction strategy, and transport, communications, infrastructure, agriculture, fishery and education. Those are the ways to deepen people-to-people exchange, and I look forward to more efforts in these areas to implement the outcomes of the FOCAC Beijing Summit."
(CGTN's Su Yuting contributed to the story.)