Opinion: The Russia narrative ignores the socio-economic failures of the West
Tom Fowdy 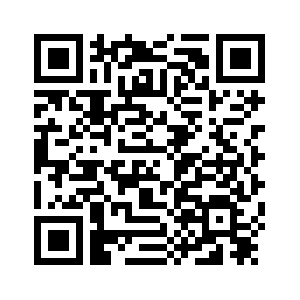 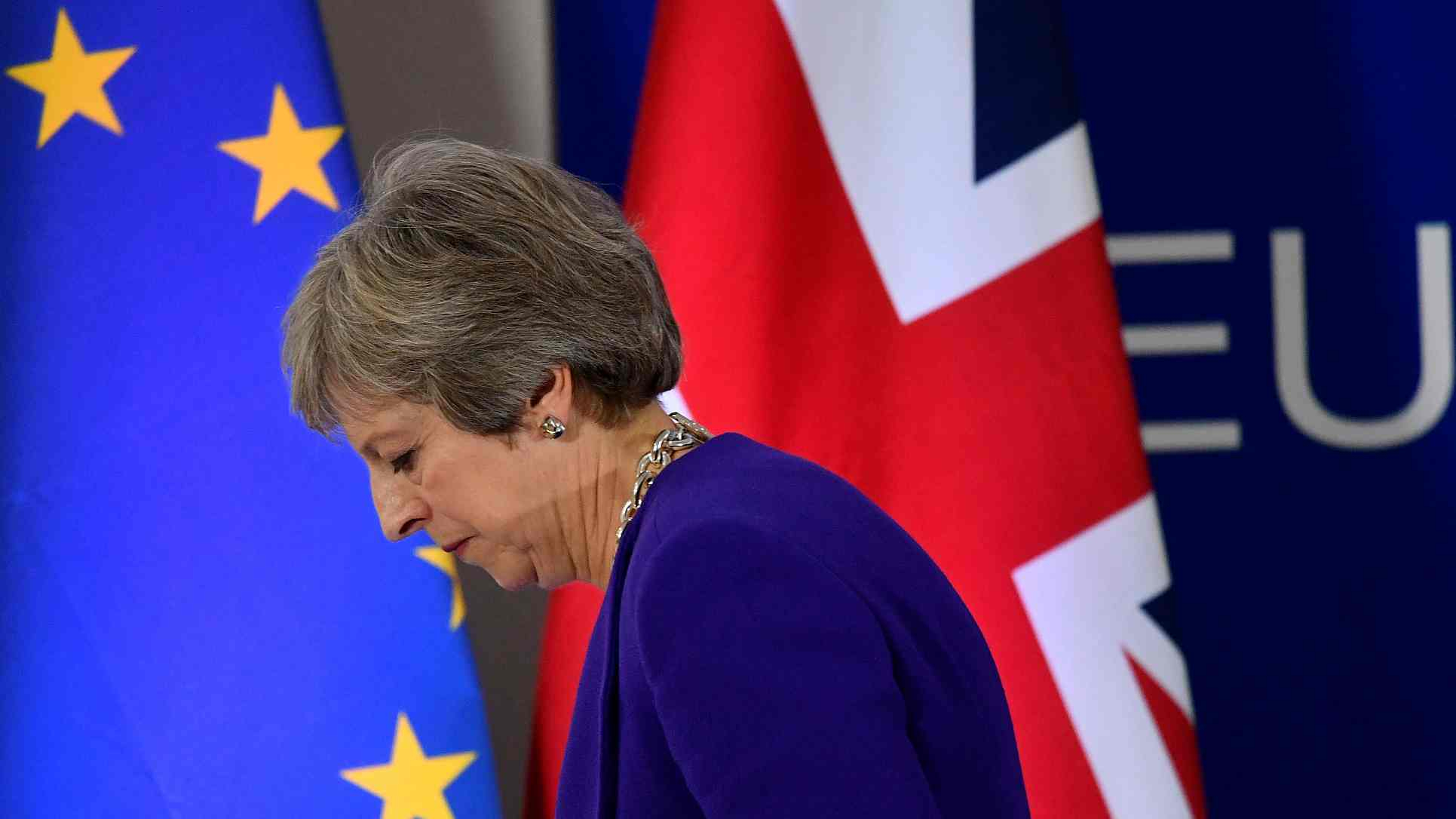 Editor's Note: Tom Fowdy is a UK-based political analyst. The article reflects the author's views, and not necessarily those of CGTN.
As the UK's longstanding Brexit saga rumbles on, businessman Arron Banks, founder of the right-wing organization “Leave.EU” has faced police investigation and public scrutiny over allegedly illicit money obtained during the 2016 referendum campaign.
Although Banks and his influence made little contribution to the shock result two years ago, nevertheless, he has become a convenient bogeyman for those who oppose Brexit; an inevitable output of his long suspected ties with Russia.
Since the referendum result, simultaneous to the “Russian influence” narrative in the United States following the election of Donald Trump, voices within the United Kingdom have sought to depict the Brexit referendum result as a product of Kremlin manipulation and therefore, illegitimate. 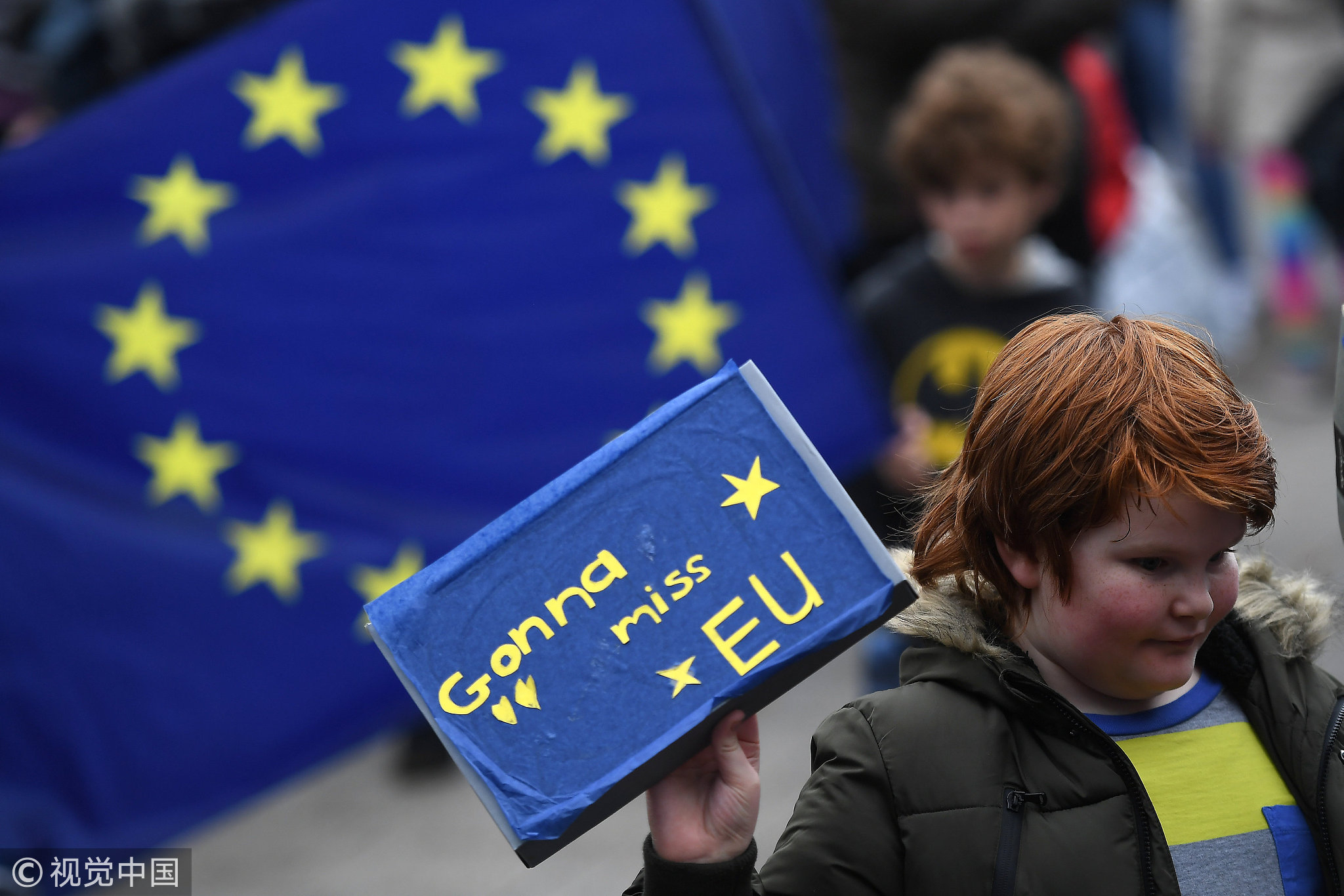 On both counts, such a depiction is an easy political narrative to set, but it is also dangerous. Brexit and Trump were undoubtedly outcomes which shocked the world, yet as we cope with both issues, we must understand them for what they truly are, pathological products of deep abiding social and economic failures endemic throughout Western society.
Those who attempt to paint the Kremlin as a pantomime villain to confront this kind of politics in a bid to sustain the status quo miss the point and will accordingly, fail to address the real issues at hand.
Radical right-wing populism has emerged and sustained itself as a radical force in the West because the dominant ideology of these countries, Neo-liberalism, has created an adherently unequal economic order which has placed the gain of the global, unrestrained market at the expense of everything, creating a profound challenge to the social fabric of the countries in question.
While without a doubt the “opening” era of the 1980s and the advance of global capitalism have created a more prosperous world as a whole, it has created strong regional and class dislocations throughout many nations.
While some groups in these countries have been able to enrich themselves from it, others have been victims and left behind, generating deep-held political resentments. 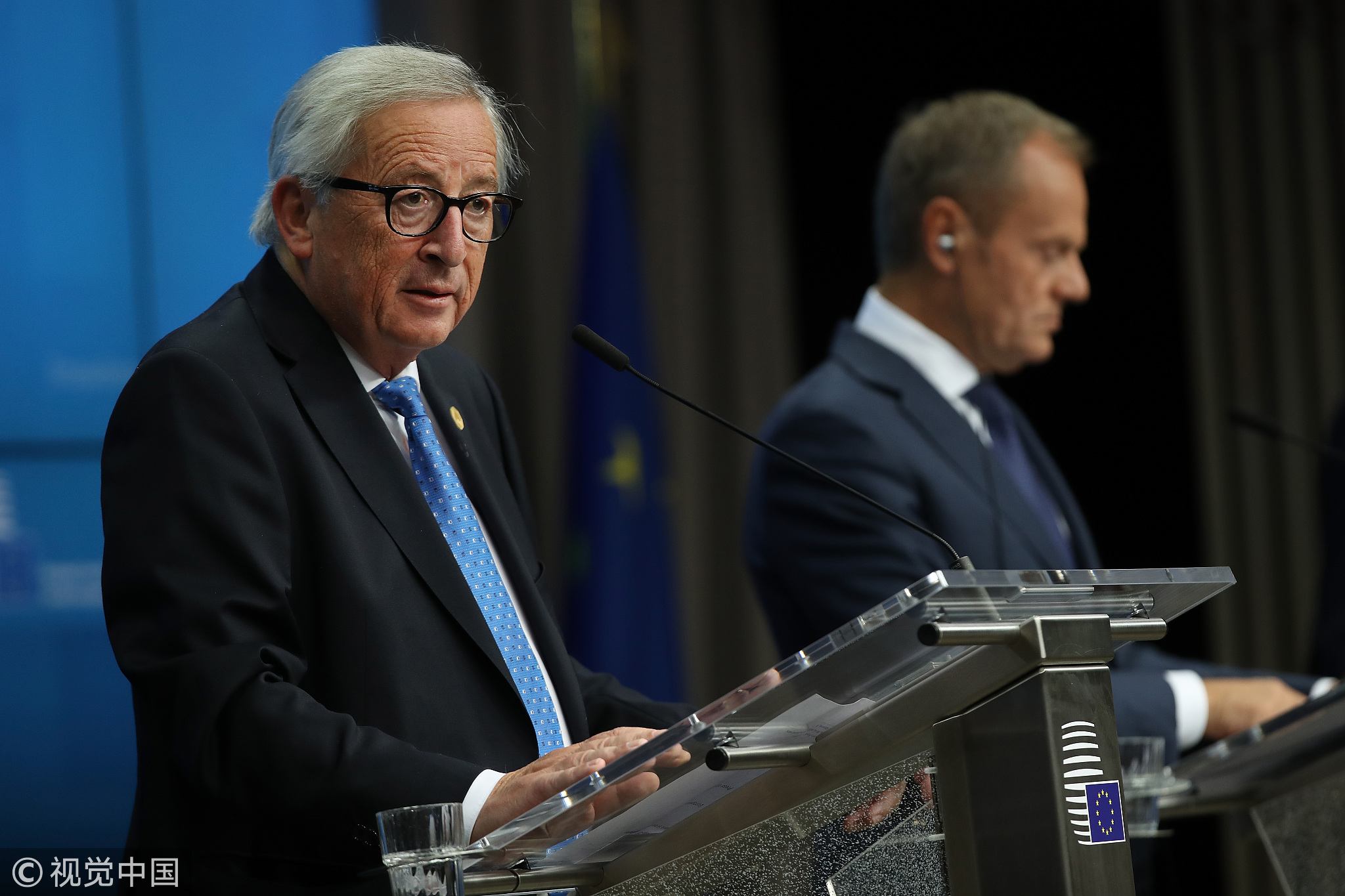 One such area, Sunderland, in the North East of England, suffered from an abrupt destruction of its industrial economy in the 1980s as the global economic system changed. The dislocation facilitated mass unemployment, social decline and a disintegration of the working-class socialist culture which held it together.
Rather than a Kremlin plot, it was the anger, disillusionment, and apathy of the people which found strength in radical nationalism, not political reason.
They had been abandoned by a London-centric, neo-liberal order which viewed them with contempt.
Yet, the example is no different to the United States, where the struggling Rust Belt states of Michigan and Ohio found appeal in Trump's radical “America first” policy, swinging the election in his favor. Political anger found its voice in radical assertions of identity and nationalism, creating destabilizing trends in global politics. 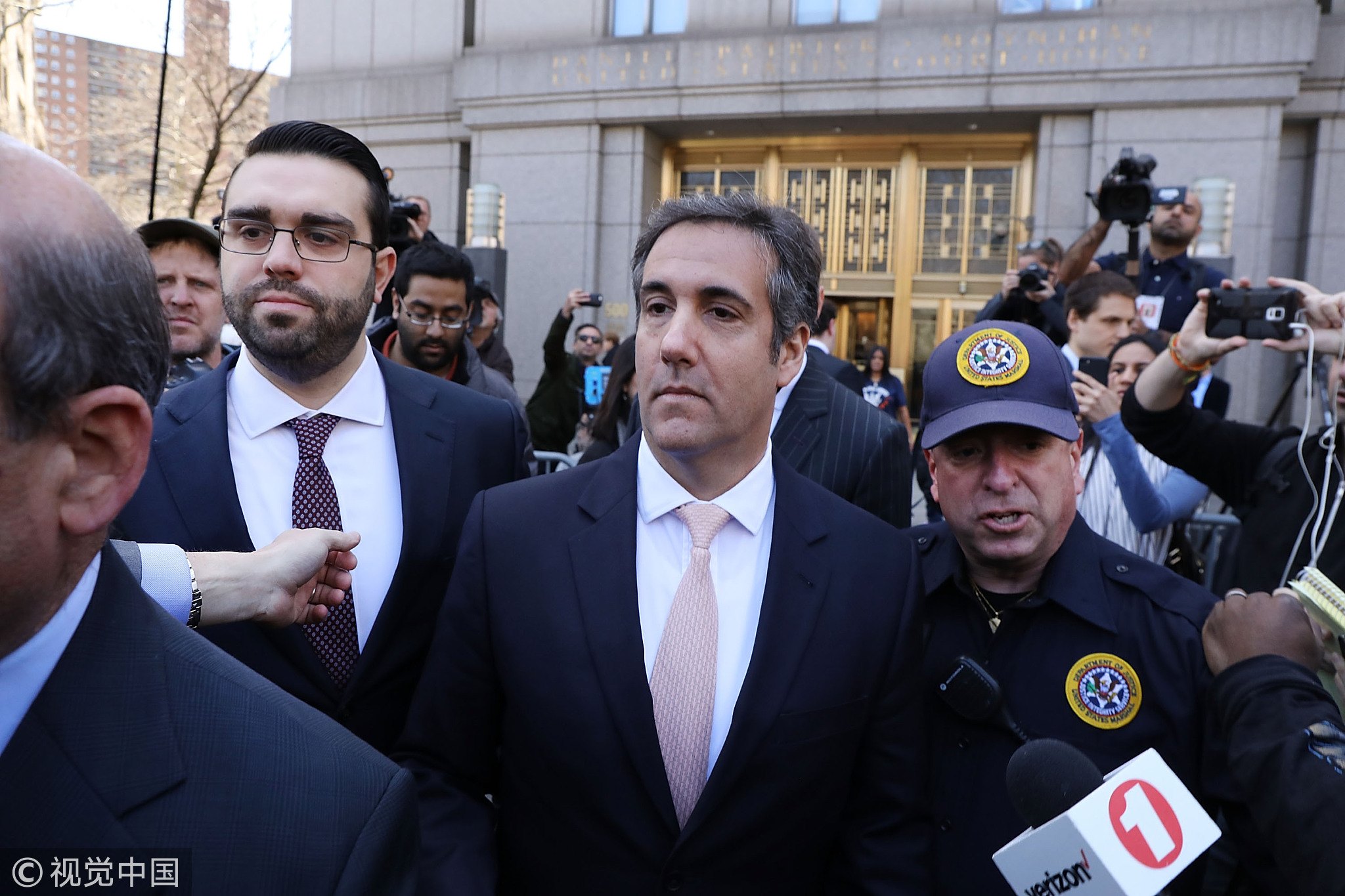 While such mass disillusionment does not justify the ends of what they are voting for, as we cannot endorse Trump as a sensible or acceptable result, nevertheless those in the US and in the UK who try to simplify these outcomes to Moscow's trickery are denying the political realities at hand and refusing to address the economic symptoms of political radicalism.
In the United Kingdom, remain supporters may be right to note that there are benefits of EU membership that have been poorly misunderstood, yet among the “haves,” who gain from the existing economic order, there is an innate class driven mentality to treat “have not” Brexiters with contempt, endemic of the judgmental side of British culture.
Thus, to add to a claim that “Brexit was caused by Moscow” is a convincing story that serves to openly insult the intelligence of those who voted for it, ditto for the United States and Trump. For those economically struggling, such a response changes nothing and does not promise to, either.
So as a whole, while I understand many are concerned, unhappy and shocked at the direction of politics in Western countries, I urge people to think about this objectively.
Pathological politics in the West are not the simplified product of a conspiracy by Putin, but an infection brought about by socio-economic failures within these countries.
Without a doubt, this onward march of anger, nationalism, and populism is not the answer, but nor is sweeping it under the carpet pretending a foreign adversary is responsible.
There must be a sense of self-reflection: Where did British society go wrong? Where did America go wrong?
Let us not take the bait of judging others based on their class, region or education, but understand that not everyone has benefited from strident neo-liberalism.
(If you want to contribute and have specific expertise, please contact us at opinions@cgtn.com.)