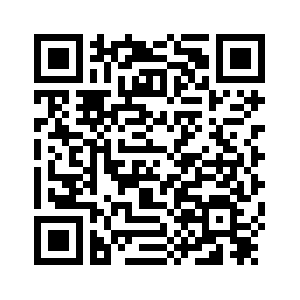 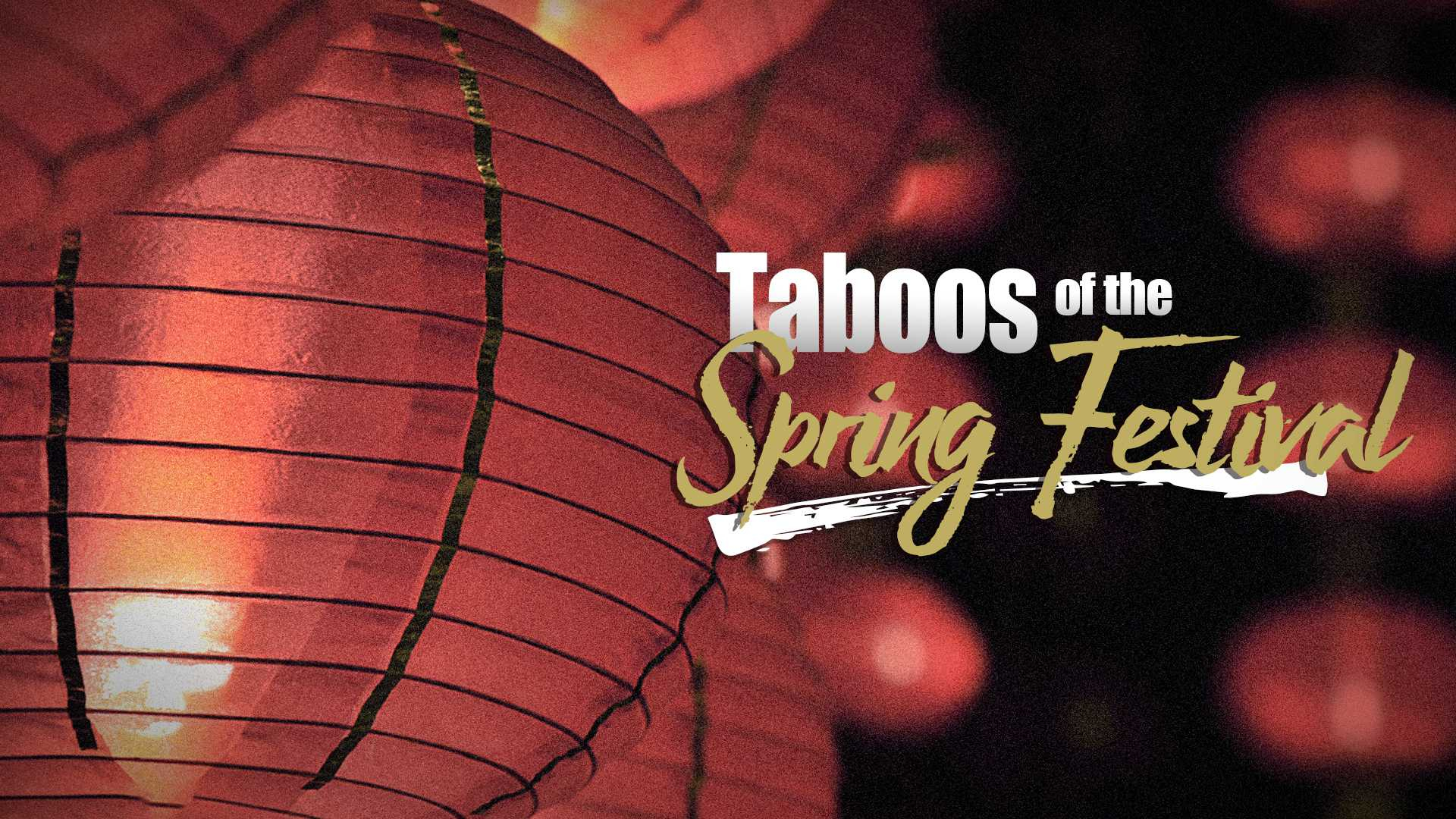 Taboos are the natural fruits of ancient civilizations. In ancient times, taboos were generally considered repulsive or frightening to people.
With a civilization of some 5,000 years, China is rife with taboos. They're especially prevalent during the Spring Festival, when good luck is valued more than anything else. Some of them have even been handed down.
But today, instead of being prohibited by law or convention, the taboos are more of a habit or common sense. So, what are the widely-known taboos during the Spring Festival? 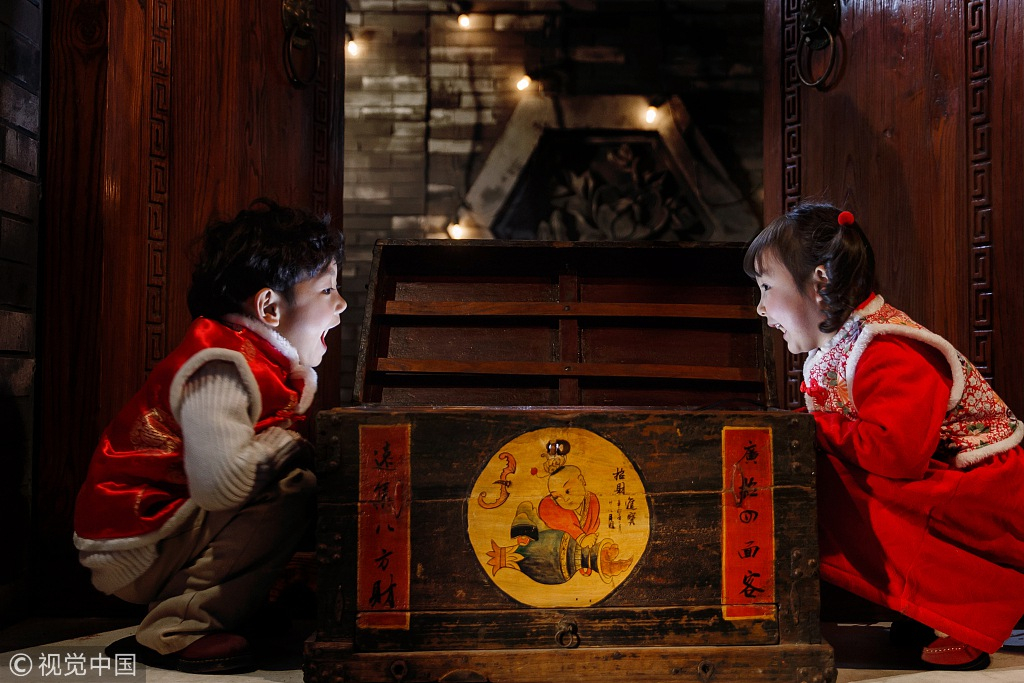 No 'ominous words' mentioned
Starting on the Spring Festival Eve, words considered ominous would be avoided as much as possible. For instance, “die,” “empty,” “poor,” “sick,” and “gone” are all on the list. People believe that these words will bring bad luck to the coming year.
Like trick-or-treating during Halloween, children are allowed to enjoy their small tricks a little bit during the day, as the Chinese believe that it is unlucky to cry or weep on the last day of the lunar new year. Children would not get punished for being naughty on the day, but of course, only in moderation. 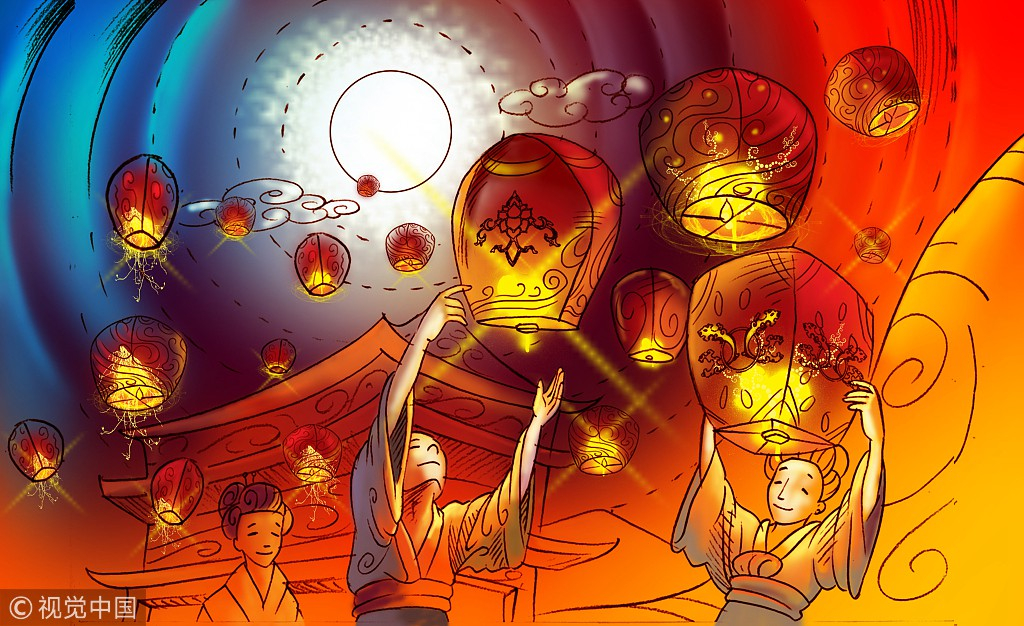 If porcelains are broken during the day, people would say “Sui Sui Ping An,” which means "wish you safe and sound every year". In Chinese, the pronunciation for “broken” is the same as “Sui,” which means a year.
No bathing on Spring Festival Day
Chiming into the Lunar New Year, bathing and hair-washing are not recommended on the first day, which is known as the Spring Festival. But of course, it has nothing to do with hygiene.
It is a tradition for the Chinese people to take a bath and put on their new clothes during the day before, to welcome the “New” year. 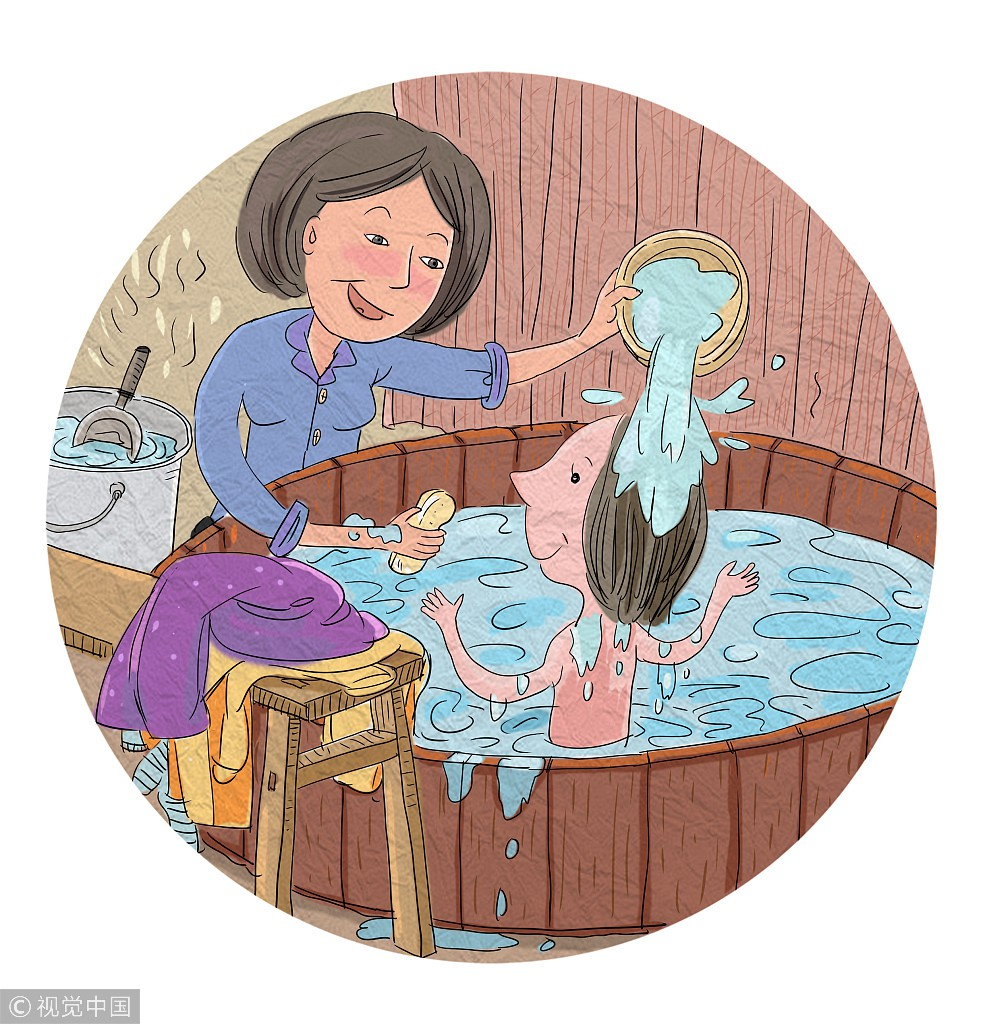 Taking a bath before the Spring Festival. /VCG Photo

Taking a bath before the Spring Festival. /VCG Photo

But for the first day of the New Year, the ancient Chinese believed that taking a bath on the day will wash out their good luck of wealth. For similar reasons, the garbage of the previous day would not be thrown out until the next day. Nowadays, the taboo of bathing during the Spring Festival is no longer strictly followed, and the only things that remain unchanged are people's best wishes for the New Year.
No haircut before the end of the 1st lunar month
Another famous taboo that is probably still followed by many Chinese people is “haircut”.
According to Chinese tradition, people need to get a haircut before the Spring Festival to welcome the biggest holiday of the year. But if you fail to get one, you need to wait until the first lunar month ends. 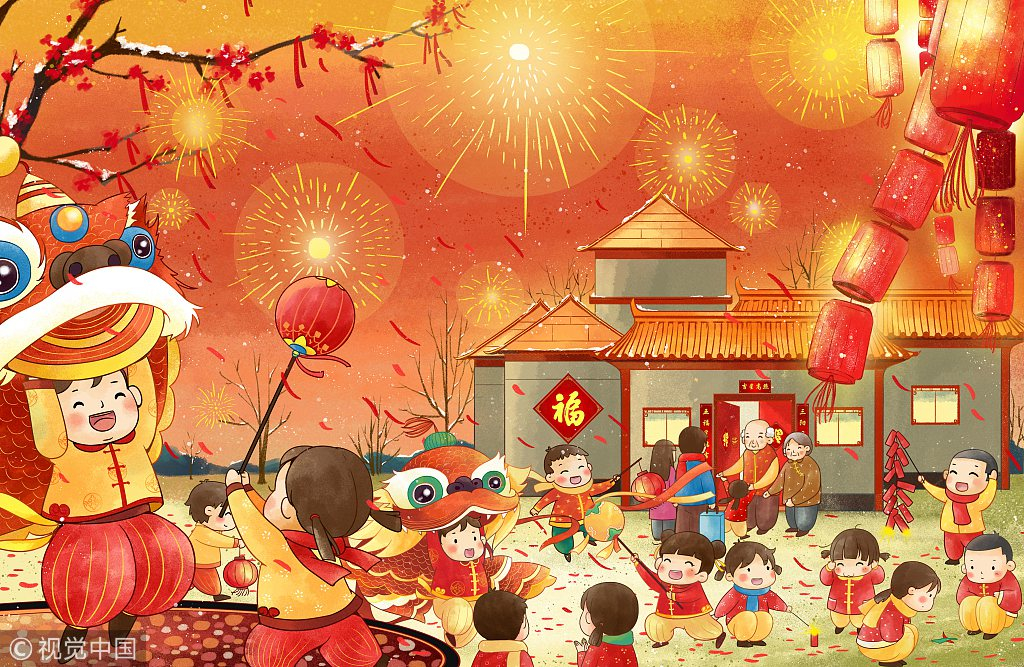 The taboo is a little superstitious, saying that having a haircut in the first lunar month would lead to the death of one's uncle. However, it is in fact a misunderstanding.
The taboo was formed in 1644 when the Qing Dynasty (1644-1911) conquerors ordered all men of the Ming Dynasty (1368-1644) to get a haircut, and those who disobeyed would be beheaded. People of the former Ming Dynasty passed on the tradition of refusing a haircut during the Spring Festival, in order to remember the previous dynasty.
“Si Jiu” in Chinese means “missing the past,” but pronounces the same as “the death of one's uncle”. Even though the historical origin of the taboo has long been forgotten, many Chinese in rural areas still follow the tradition of not cutting hair during the first lunar month. 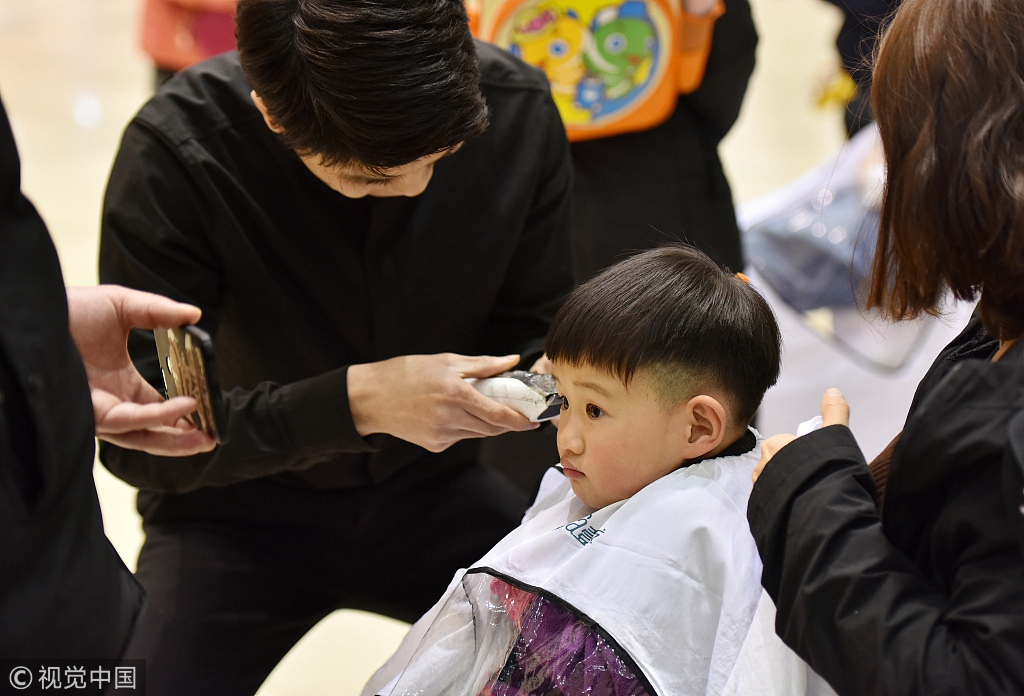 A child is getting a haircut on the 2nd day of the second lunar month, according to tradition. /VCG Photo

A child is getting a haircut on the 2nd day of the second lunar month, according to tradition. /VCG Photo

The taboo is also often related to another tradition of getting a haircut on the second day of the second lunar month. Derived from ancient Chinese astronomy, the day is marked as the “dragon lifting up its head” and is considered an auspicious day in Chinese culture. It is believed that having a haircut on this day will bring good luck.
Most of the taboos have long lost their original meaning and mystery as time goes by. However, they have survived and are still practiced in many areas. The difference is while following the so-called taboos, many aren't thinking of the negative consequences of not following them but the good luck of doing so.
(Cover image by Gao Hongmei)