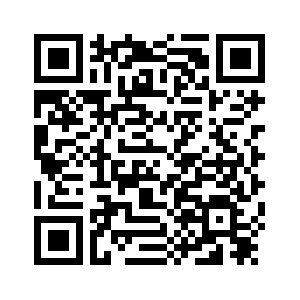 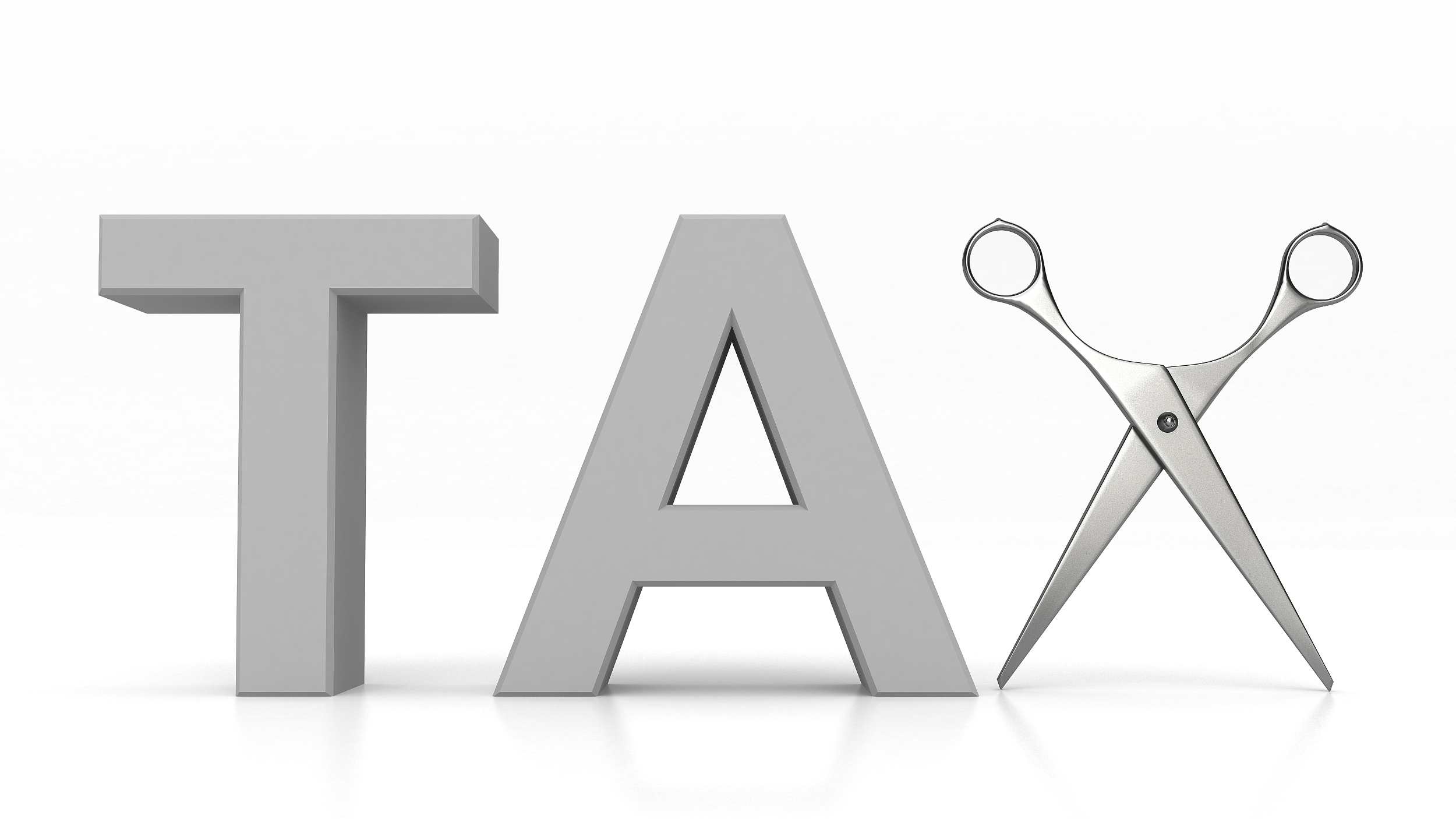 It's been a week since China launched an itemized income tax to ease the burden of certain expenditures.
This is the first time the country has customized tax cuts for individuals. Foreigners who live in the Chinese mainland for 183 days or more can also enjoy the tax benefit.
For Li Chang and his colleagues working at a Beijing sports start-up, the latest income tax cut is encouraging, as they are covered under the six deduction categories. 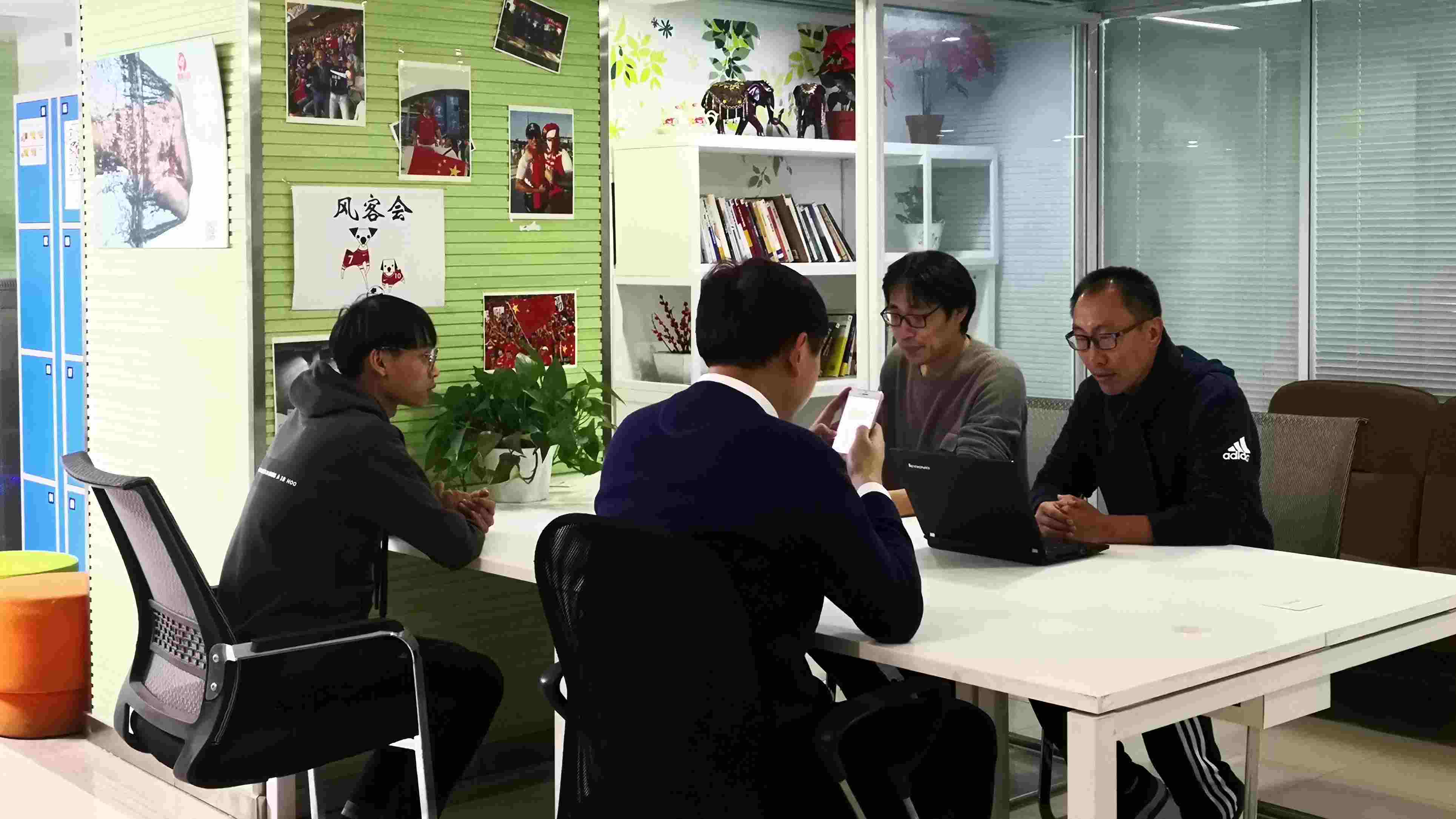 For taxpayers like Li Chang and his colleagues, China's latest income tax cut is encouraging. This is the first time China has itemized tax cuts for individuals. /CGTN Photo

For taxpayers like Li Chang and his colleagues, China's latest income tax cut is encouraging. This is the first time China has itemized tax cuts for individuals. /CGTN Photo

"Like most start-ups, young people have taken up a majority of positions here, and we like to spend more on entertainment. If one could save several hundred yuan a month from these deductions, we'd like to buy more sports equipment like shoes, or we could travel abroad together to watch a football game," said Li Chang, the chief operation officer (COO) at Beijing Fengke Sports Co., Ltd.
The list of deductions includes expenses for children's education, continued education, serious illness, healthcare, housing loans, housing rent, and elderly care.
Take children's education as an example, about 12,000 yuan (about 1,700 U.S. dollars) can be deducted each year from the parents' taxable income.
Now, Chinese tax authorities have designed a special mobile app to simplify the application process. The app includes AI features such as facial recognition system, which allows taxpayers to register by matching their faces with their ID photos. 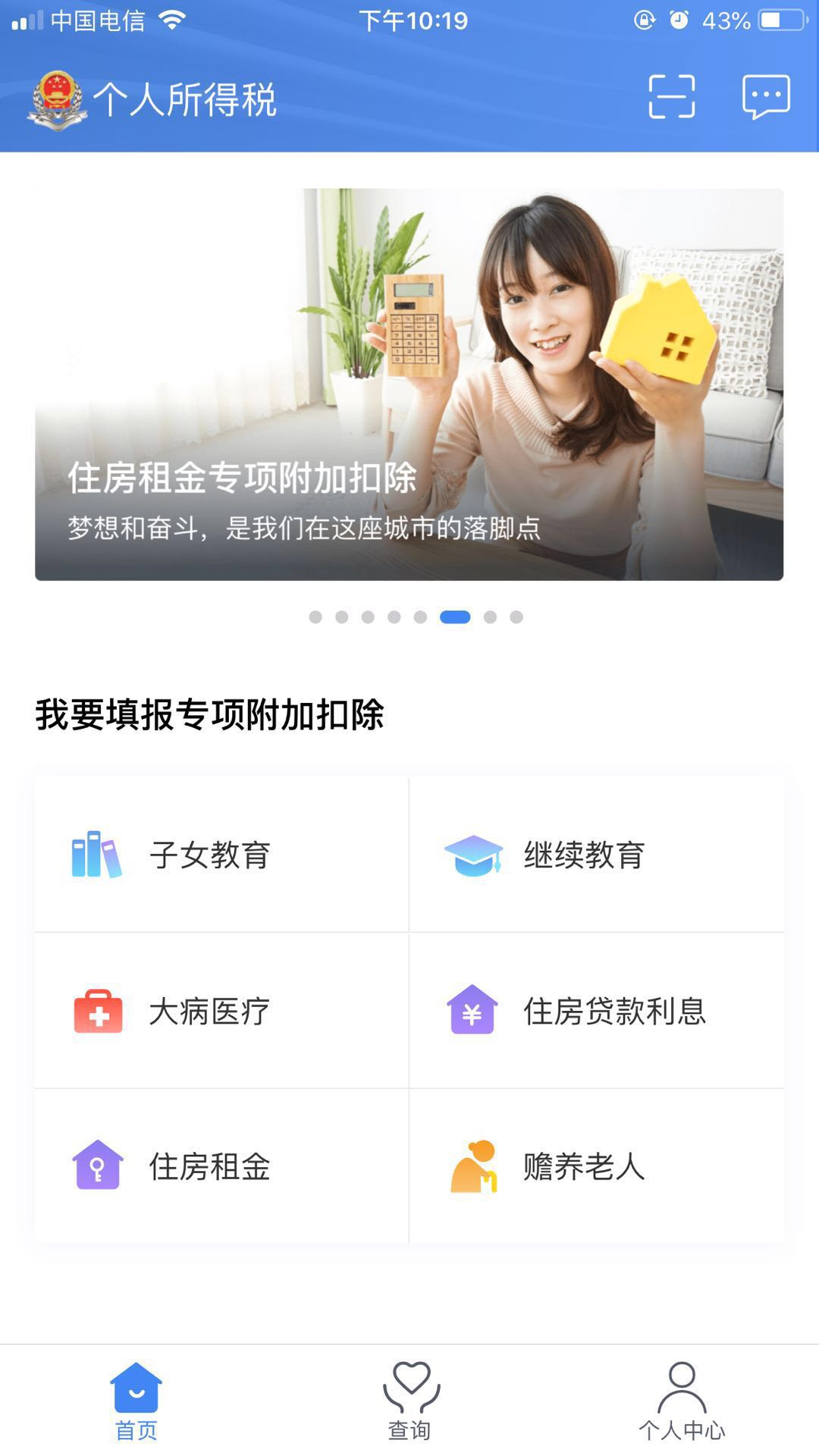 "I downloaded it on January 2, the first day it was put into operation. Registration took a while since so many people across the country tried the app at the same time. But, by following the instructional video on the app it's quite convenient to fill in the information," said Liu Yan, a Beijing-based working mother who just finished her mobile application. And now all she has to do is to look for the deductions in her January payroll.
"I have applied for deduction under three categories: children's education, housing loans and support for parents. Each year, I could earn back at least one thousand yuan from this. But if combine it with other income tax policies like the tax rate changes, our family could save much more. Then, we would spend more on my son's education and our family trips," Liu added.
Just like all other big data applications and technology, one major concern taxpayers like Liu Yan share is whether the security of their data could be guaranteed in the long run, as many taxpayers are submitting their personal information on this mobile app.
So, how authorities verify the authenticity of the data becomes another key concern.
"More than 10 government bodies will jointly cross-check the information. Different departments have their different responsibilities in the system. For example, the Ministry of Public Security will be responsible to verify the demographic data," said Professor Li Xuhong at Beijing National Accounting Institute.
"Meanwhile, taxpayers' information will be kept for five years. If false information is detected, it will affect their credit record."
Professor Li added the latest tax cut aims to boost the country's consumption and deepen the supply-side structural reforms by integrating human resources.