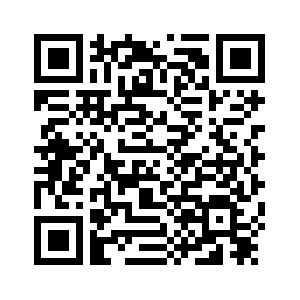 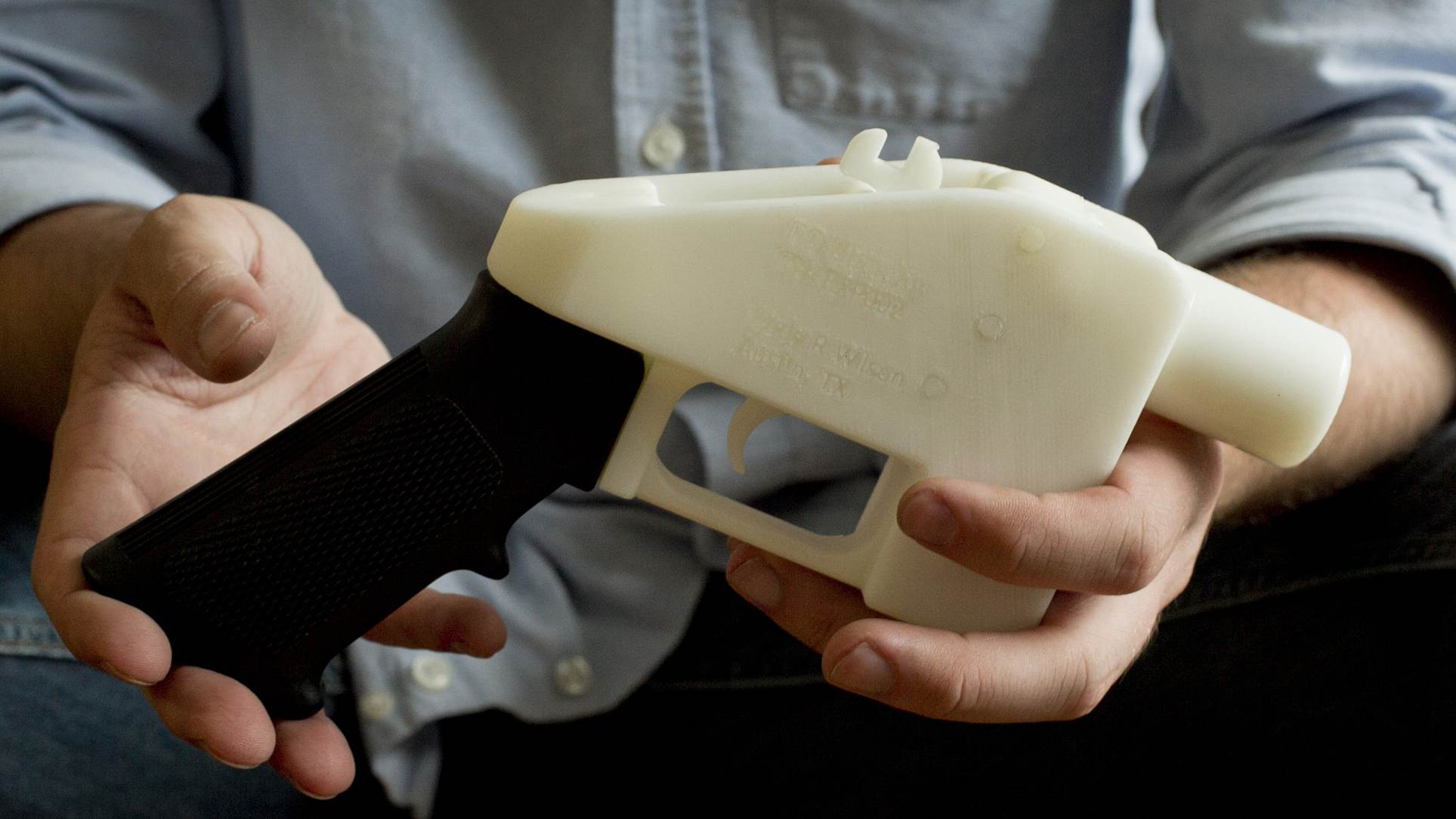 Editor’s note: Harvey Dzodin is a senior research fellow of the Center for China and Globalization, and he is also a former legal adviser in the Carter administration. The article reflects the author’s opinion, and not necessarily the views of CGTN.
So many life-changing inventions have their flip side. Used in acceptable ways, they produce miracles. Abused or used carelessly, they are harmful, even lethal. It has always been thus. Take one of prehistory's greatest inventions, fire. It was used to ward off predatory animals and for cooking previously inedible or unpalatable food. And it provided heat and light where before there was only cold and darkness.
Fast forward millennia and take the miracle of three-dimensional (3-D) printers that today can print items from entire houses to dainty, delicious cakes, and tomorrow will produce lifesaving human body parts and allow doctors to literally play God. 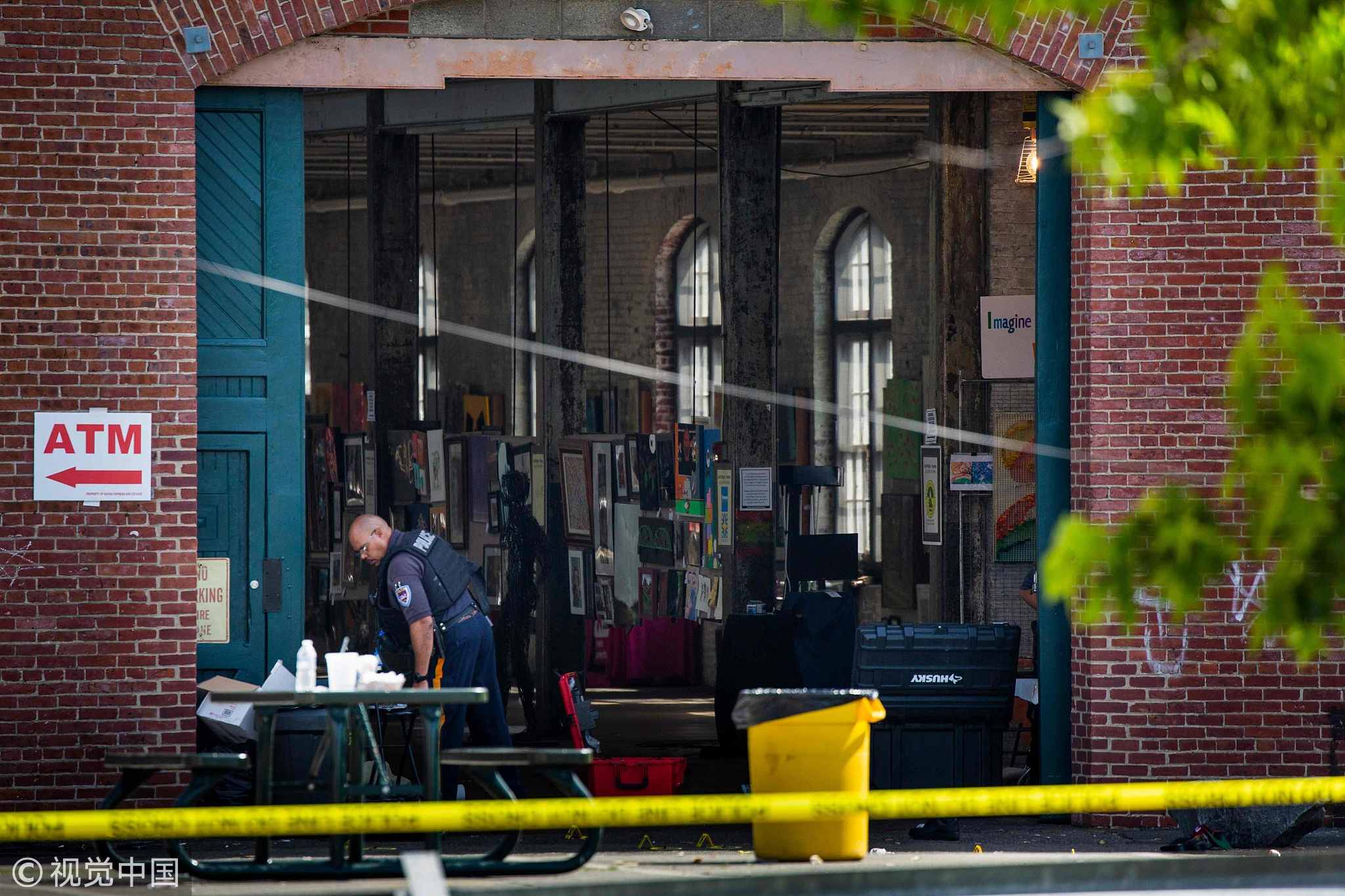 A police officer inspects the crime scene at the Roebling Market on June 17, 2018, the morning after a shooting at an all-night art festival injured 20 people and left one suspect dead in Trenton, New Jersey. /VCG Photo

A police officer inspects the crime scene at the Roebling Market on June 17, 2018, the morning after a shooting at an all-night art festival injured 20 people and left one suspect dead in Trenton, New Jersey. /VCG Photo

Now we’re able to use them to play God in a more sinister way to produce plastic AR-15 assault rifles with bump stocks and the like that can potentially kill dozens in seconds. The 3-D printing of metal or composite guns is not far behind.
A legal battle is raging in the US over the legality of publishing the software that permits 3-D printers to make lethal weapons at home. It’s not a pretty picture as the price of 3D printers continues to fall and as America becomes more divided and in some cases more extreme.
Libertarians are those who believe that government is best that governs least – or not at all. The most radical of them think that the US government is their enemy habitually attempting to enslave them by taking away their freedom and their weapons. This, in the simplest terms, is the position of the National Rifle Association.
They succeeded in getting the US Supreme Court to reinterpret US Constitution’s Second Amendment from a state militia’s right to bear arms to a personal right to do so under MANY circumstances. In my view, the estimated 350 million guns in the US and the hundreds of thousands of maimed and murdered people are mostly a result of NRA lobbying.
The US government in its infinite wisdom recently settled a lawsuit by a young Libertarian who sought the right to post instructions on how to 3-D print the AR-15 under his First Amendment right to free speech. The agreement was to enter into force this week but a federal judge has issued a temporary restraining order because doing so would cause irreparable harm. “Irreparable” as in death and grievous injury. 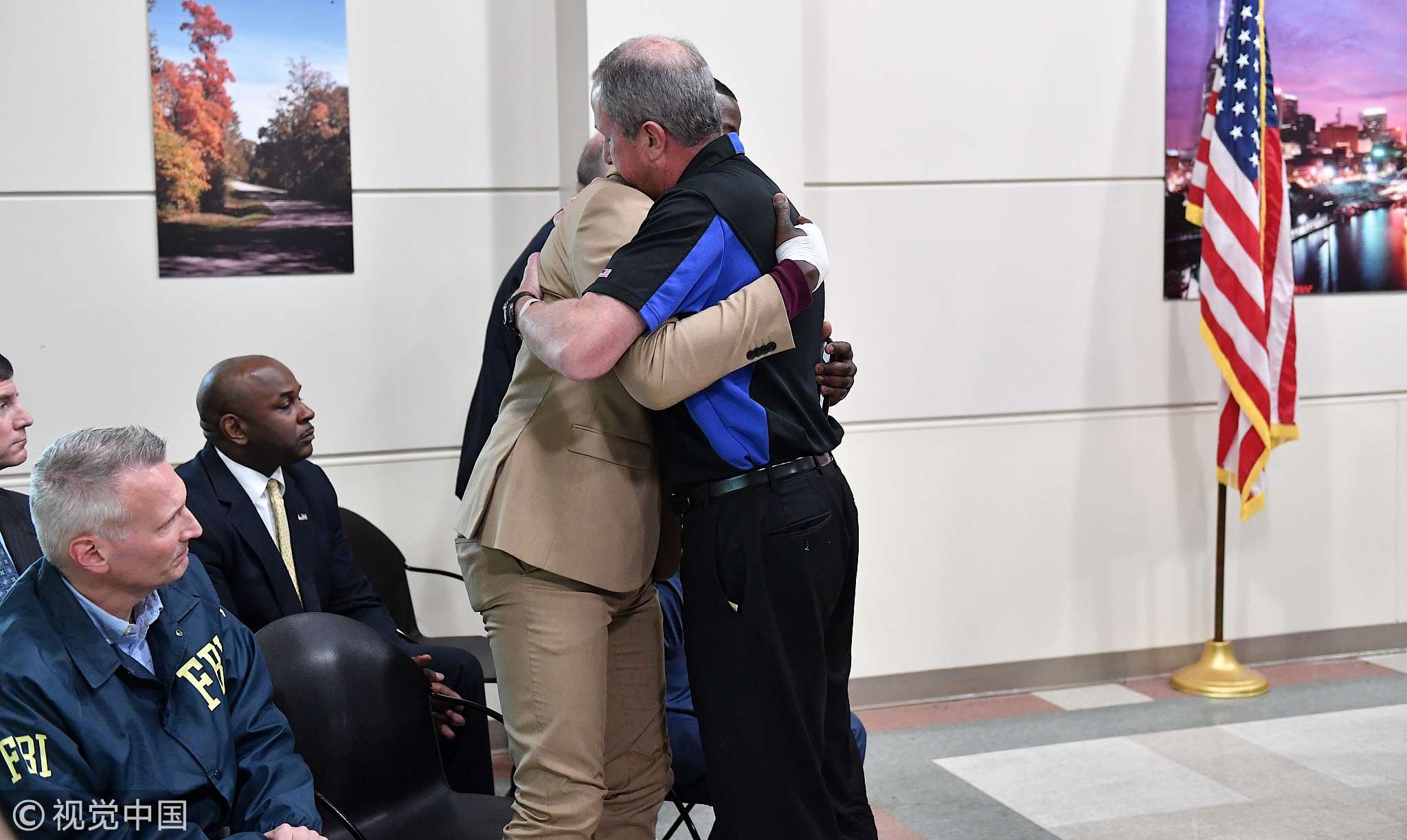 Even gun advocates and the NRA are unsure about what to do because even they, as extreme as they are, recognize the profound implications of posting this information. In fact, the software was already posted before the injunction was granted and was cached so it may well be circulating on the Dark Web or among the many far-out American extremist groups.
This isn’t even about whether publishing plans for 3-D printed guns are legal or illegal. They are about the fact that while sophisticated 3-D printers to make plastic, composite, metal or some combination of these are expensive today, prices will drop like a rock.
Although thanks to the NRA, just about anyone with a pulse, can purchase a gun in the US, more unregistered and/or cheaply made undetectable guns can only lead to more gun deaths in America and elsewhere.
According to an annual average data from the Centers for Disease Control and Prevention, there are 33,000 gun deaths per year in the US, and nearly two-thirds of these are suicides. Also, there are nearly 80,000 gun-related injuries costing an estimated almost 50 billion US dollars in medical treatment and lost productivity reported by the Business Insider. More Americans have died from guns since 1968 than in all the wars in US history according to NBC News. In this case, do we need more?
And if publishing these plans come under freedom of speech, where will the line be drawn? Bomb-making instructions as well as for chemical and biological weapons are readily available if one knows where to look.
While I have focused on the US, in many respects we live in a borderless world. So much of what’s discussed is relevant to the rest of the world to some degree, including China.
Alas, no matter what the courts rule, knowledge always outstrips moral and ethical concerns. Ethics and morality always seem to be the runner-up to technology. That’s our sad human dilemma. We can use technology to advance the lives of mankind, or on the flip-side to more efficiently end them.