Shanghai: Upon the ocean
By Yang Chenxi 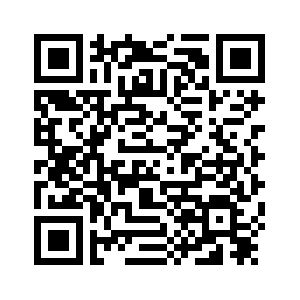 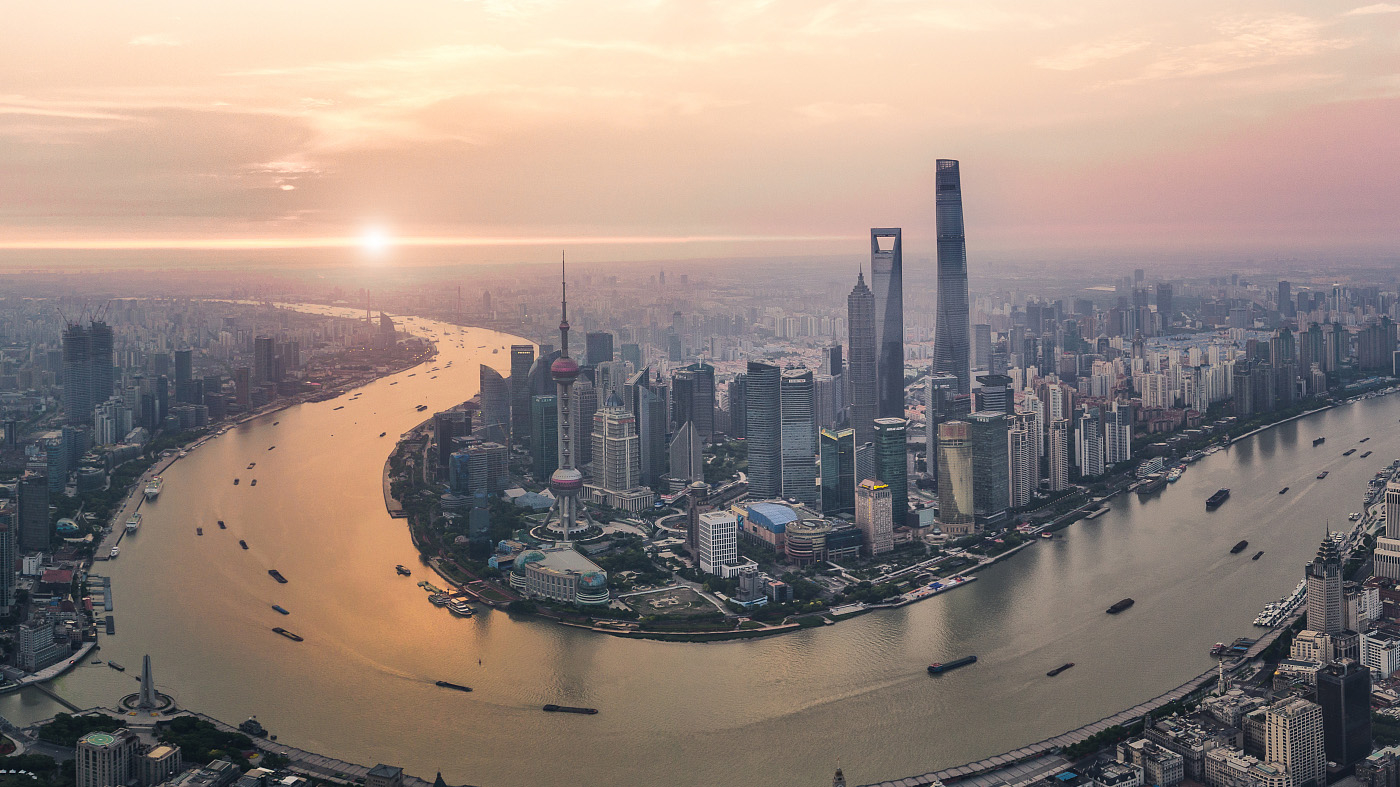 Running across the seaside city of Shanghai is the Huangpu River. The last major tributary of the Yangtze River before it merges into the East China Sea. The people of Shanghai have a special place in their hearts for this body of water. "The Huangpu river is the mother river. We grew up drinking its water", said one Shanghai resident.
Historically, Shanghai thrived around the Huangpu as a commercial city. Until the 19th century, the river had accommodated mostly small sailboats. But when world superpowers forced open China's doors in 1901, one of their demands was to deepen the Huangpu so their big boats could better ship goods into the country and  they needed to form a company to do the dredging. 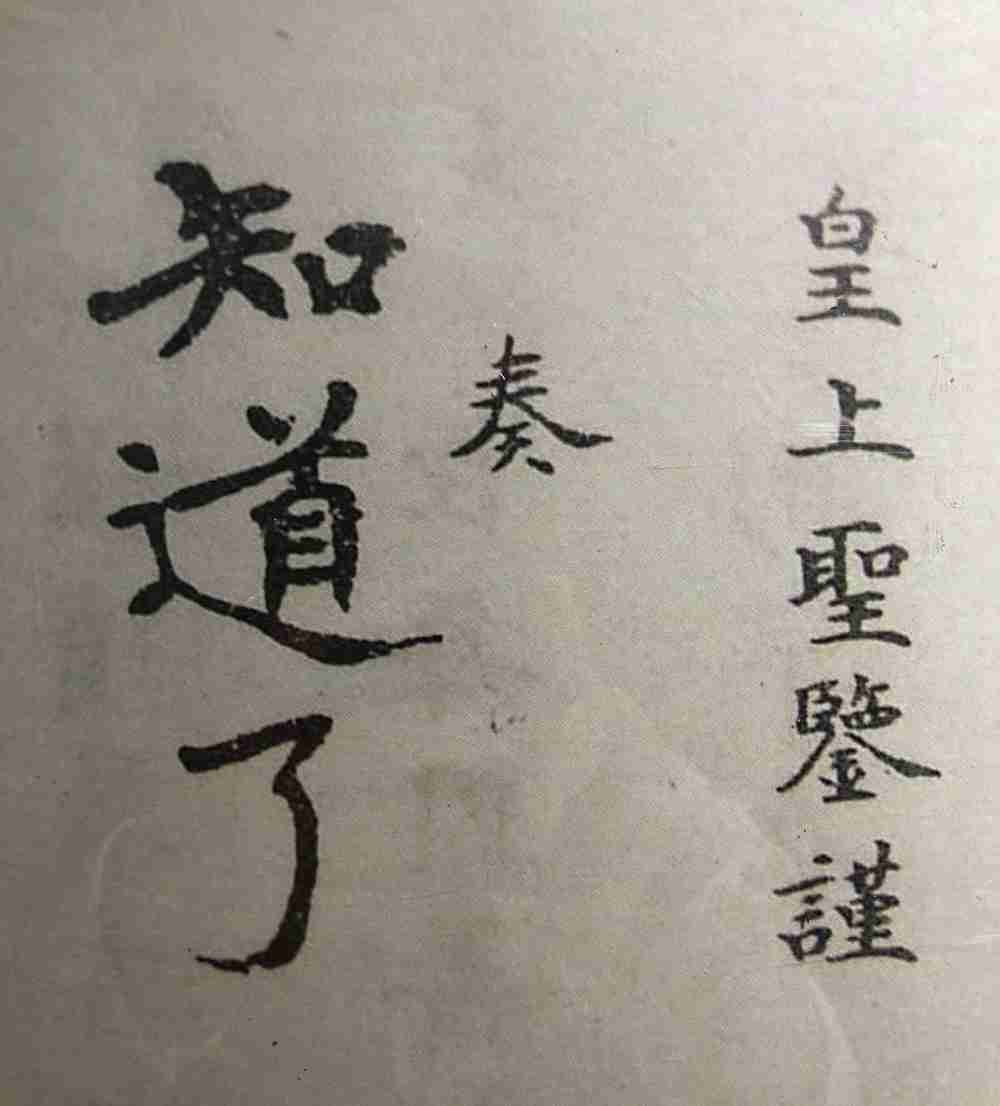 This is a replica of the decree signed by Guangxu, China's emperor at the time. The measure approving the establishment of the company simply read "noted". /CGTN Photo

This is a replica of the decree signed by Guangxu, China's emperor at the time. The measure approving the establishment of the company simply read "noted". /CGTN Photo

Today, it is called the Shanghai Dredging Company. Generations of hard work have transformed these waterways. The company has deployed about ten massive dredging ships along the Yangtze River estuary. These high-end dredgers are now working full swing on projects of much bigger scope and scale.
The Yangtze River estuary dredging project was the company's biggest undertaking in the last 20 years. Their goal was to make the estuary deep enough for ships up to 150 thousand tons to pass through.
"Before 1998, the depth wasn't even 7.5 meters. Depth is very important. As the depth went from 7.5 to 12.5 meters more bigger ships got into the port", said Hou Xiaoming, president of CCCC Shanghai Dredging Company. 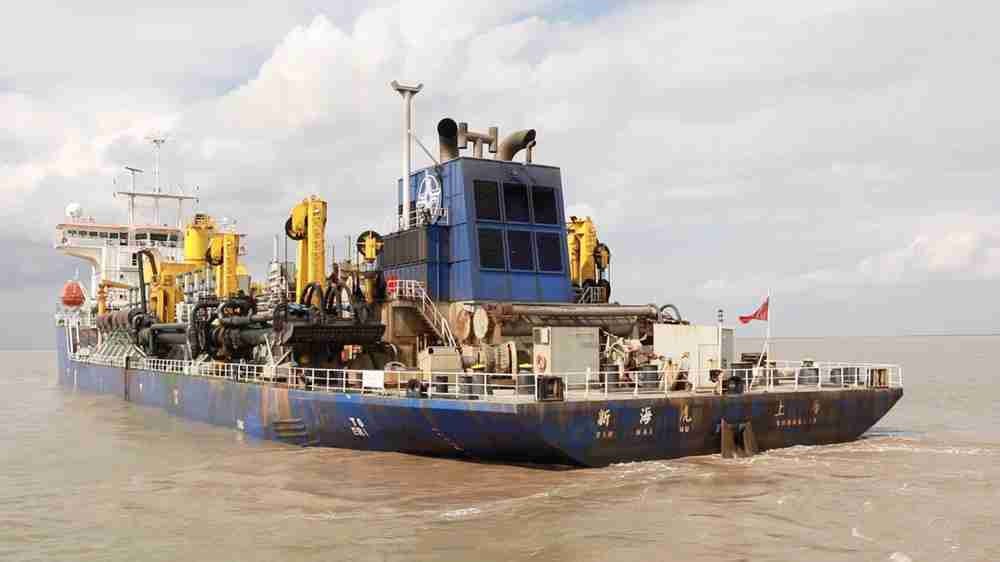 Xinhaihu, one of the dredgers of CCCC Shanghai Dredging Company. /CGTN Photo‍

Xinhaihu, one of the dredgers of CCCC Shanghai Dredging Company. /CGTN Photo‍

Shanghai hopes to become a top global shipping center. Having a deep shipping route is a prerequisite for the city's next big step towards: the Yangshan deep-water port.
"Two things are very important. One is the depth of the waterway, the second is of course some land for the port. We took more than 100 million cubic meters of sand to make the land, and we dredged to make the water deeper", said Hou.
From the Huangpu to the Yangtze River, these waterways have shaped Shanghai's history, people's lifestyles, and its future.