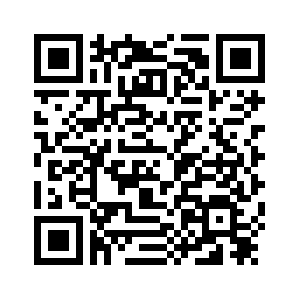 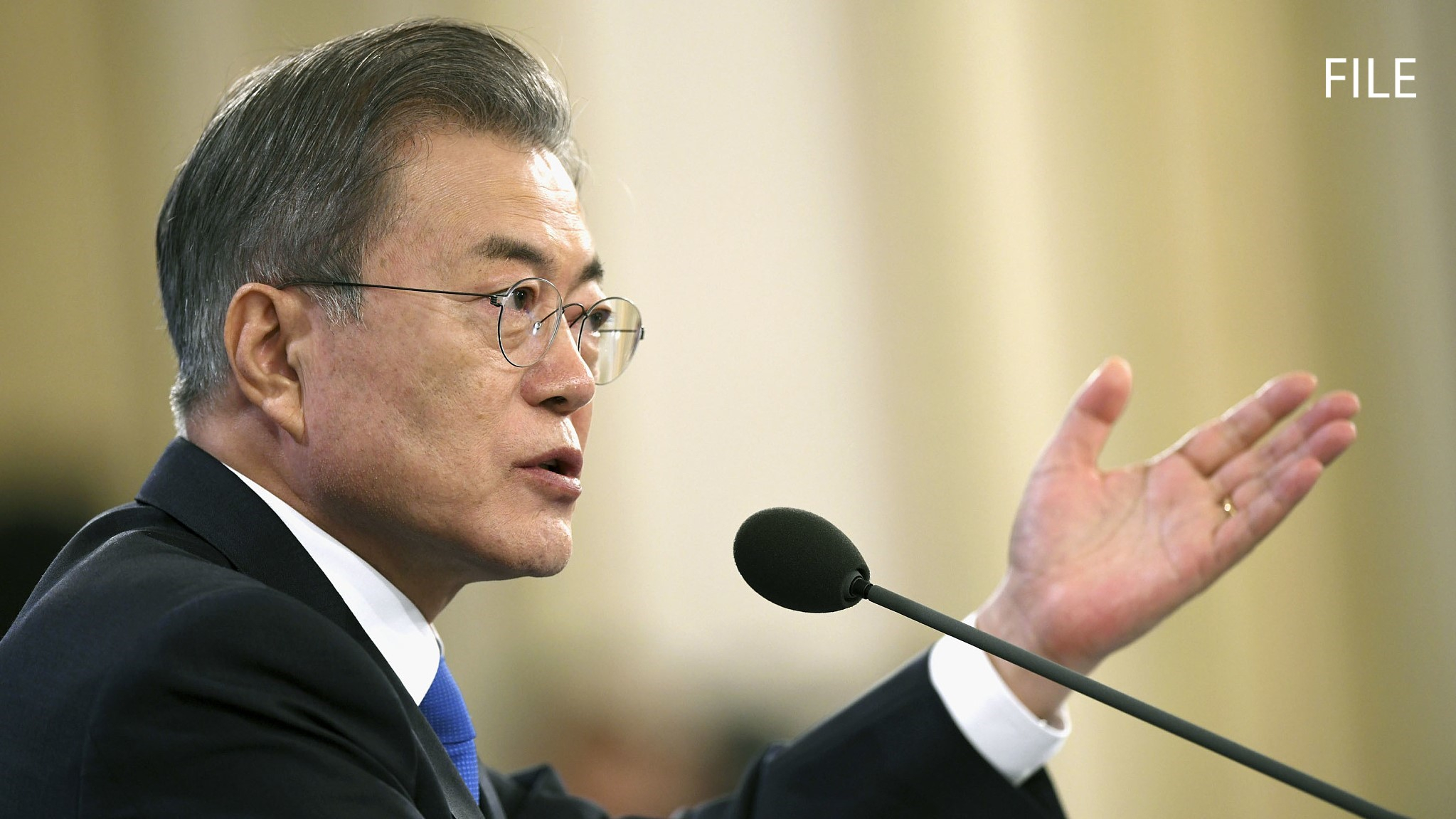 South Korean President Moon Jae-in on Monday urged his country for "all-out efforts" to eliminate violence from sports and insisted that outcome can never justify the means of abusive actions.
"The recent series of testimonies about violence and sexual assault in the sports industry are the shameful portraits of ourselves that have been hidden under the glorious appearance of the country as a global leader in sports," said Moon in a weekly meeting with his top aides. 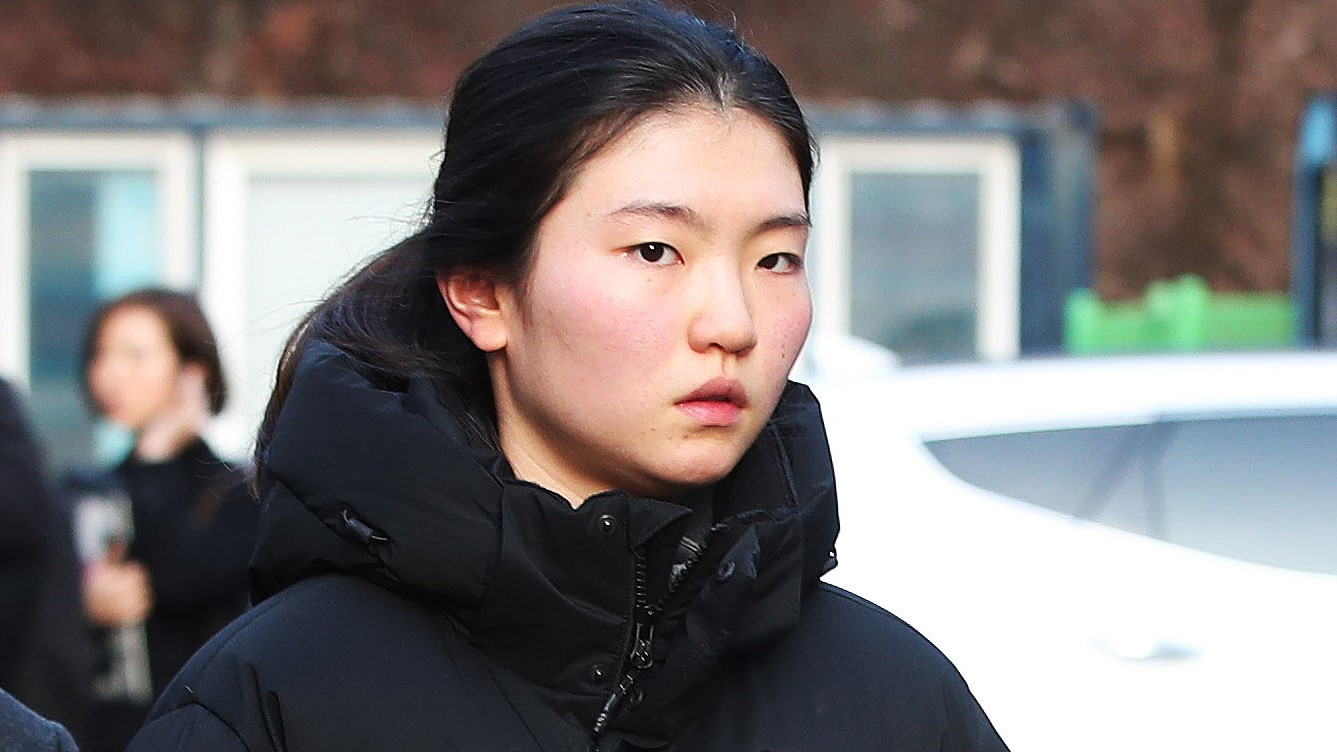 The ROK president made the statement after South Korean Olympic gold medalist in short-track speed skating, Shim Suk-hee sued her former coach Cho Jae-beom, a lawsuit that made headlines across the country. Shim accused Cho of sexually abusing her multiple times.
As the case was learned by the public, more similar lawsuits began to emerge in the South Korea sports world.
"Fragments (of such incidents) had often surfaced in the past, but they have continued as we failed to make fundamental changes. That is why we must thoroughly examine and investigate not only what has been revealed but also what could have taken place and sternly punish those responsible to bring fundamental changes to our society," said the ROK president. 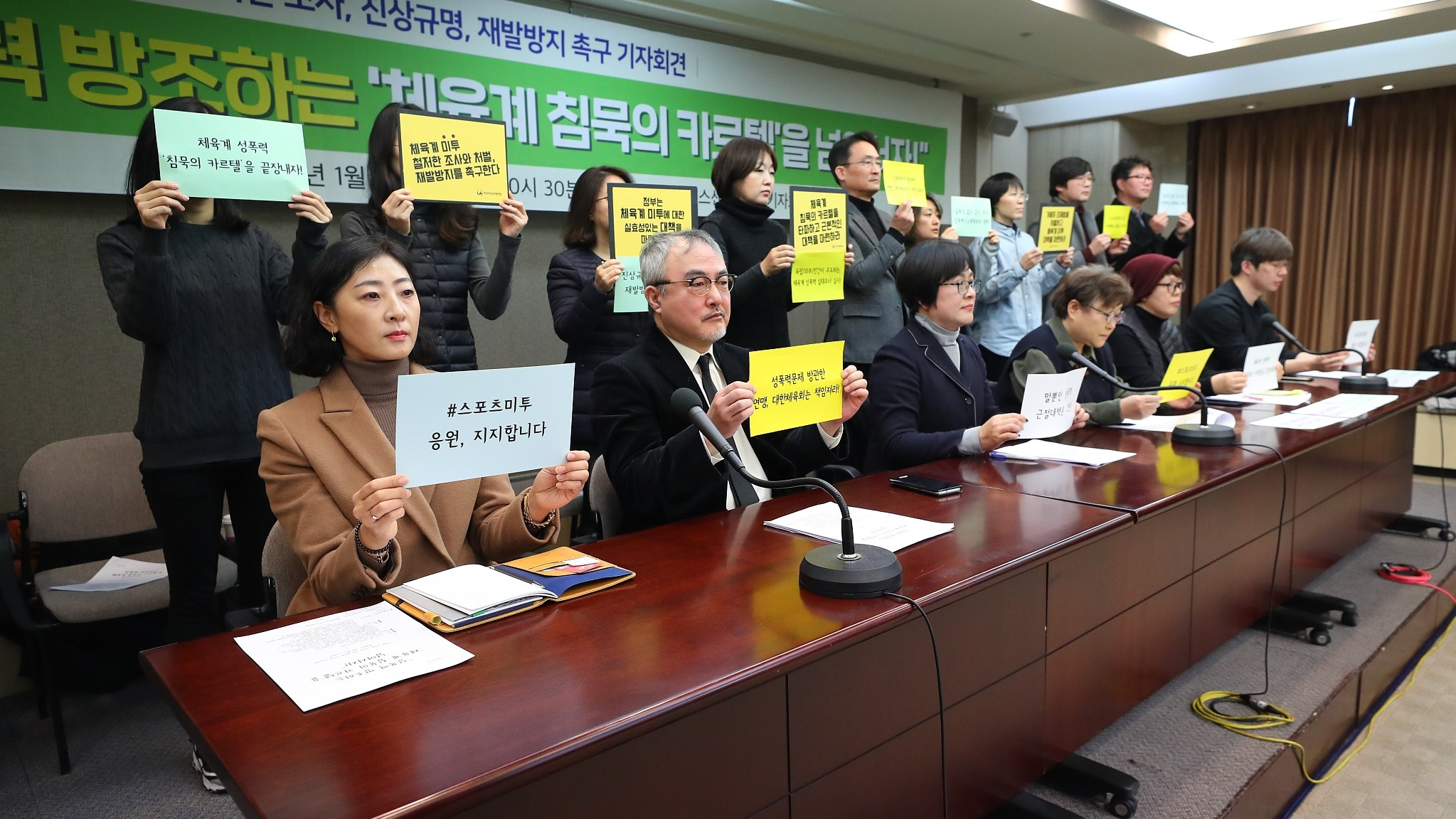 Moon also called for confidentiality of the victims' identities for better protection of them because revealing who they are will lead to secondary harm to those who were already hurt. "I ask you to create an environment where all victims may come forward and reveal what has happened for themselves and those following in their steps and for the development of our society," said Moon.
In South Korea, young athletes would often be put into closed training camps far away from their homes and schools and made to stay there for weeks or even months. President Moon questioned such goal-oriented mechanism: "I ask you to also look into possible improvements to the training system where students from elementary schools to national athletes must spend most of their time in training camps once they join sports teams. Physical training must be a way to reach self-realization and develop oneself, but it must also be a fun thing to do."