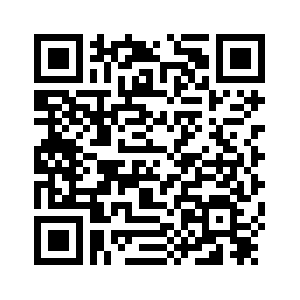 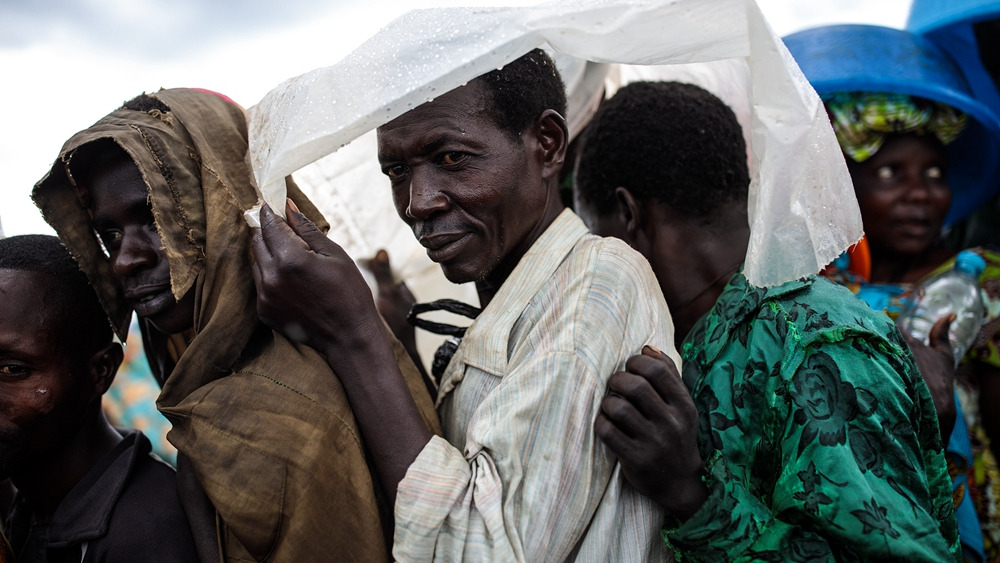 For the fifth year in a row, global refugee numbers have reached a new record high. The United Nations estimates that there are now 68.5 million people worldwide who have been displaced by violence or persecution.
The increase last year meant that every minute of every day 30 people fled their homes.
As the UN General Assembly gets underway in New York, world leaders and diplomats will once again grapple with these issues.
But with crises emerging and ongoing hotspots growing rather than diminishing, there appears to be no easy solution.
Here's a look back at migration issues over the past year. 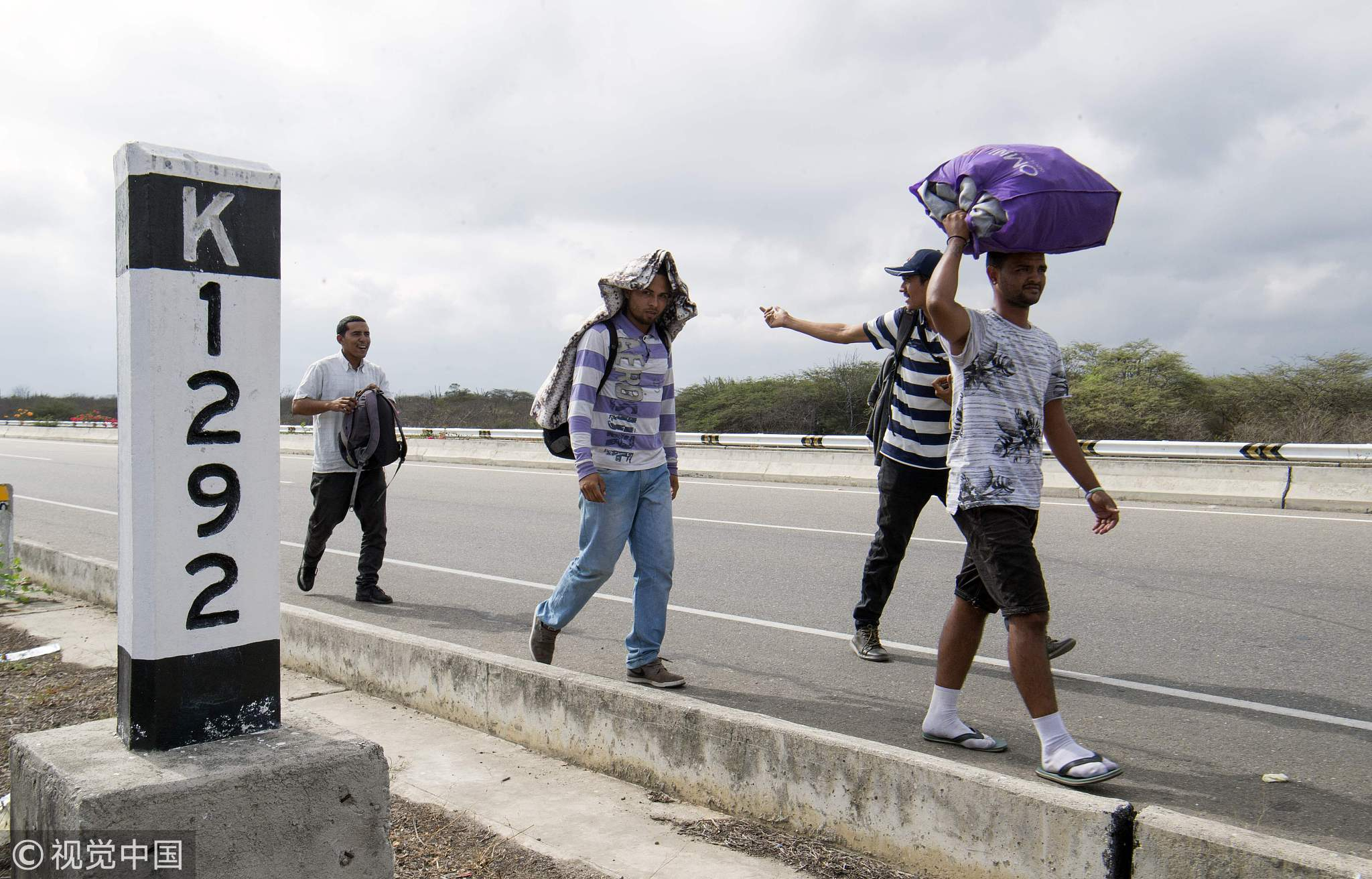 Venezuelan nationals walk southbound on the Pan American highway after clearing their entry to Peru at the binational border attention center in Tumbes, August 25, 2018. /VCG Photo

Venezuelan nationals walk southbound on the Pan American highway after clearing their entry to Peru at the binational border attention center in Tumbes, August 25, 2018. /VCG Photo

Since violence flared in Myanmar in August 2017, thousands of Rohingya Muslims have been fleeing for their lives, carrying with them their most precious possessions.
To date, 700,000 Rohingyas have endured many miles and much misery to escape violence in Myanmar. The UN says that persecution could constitute genocide.
"It's a human tragedy of enormous proportions," said Ninette Kelley, the director of the UN Refugee Agency in New York. "People came over to Bangladesh in a flood, in a very short period of time. It was one of most rapidly rising situations of forced displacement that we've seen in decades."
Other new hotspots have flared up in the past year. Fresh fighting in the Democratic Republic of the Congo forced tens of thousands of people a day to make the precarious crossing of Lake Albert into Uganda - a country already hosting 1.4 million refugees.
The economic and constitutional crisis in Venezuela has pushed people to the country's borders looking for better opportunities abroad. 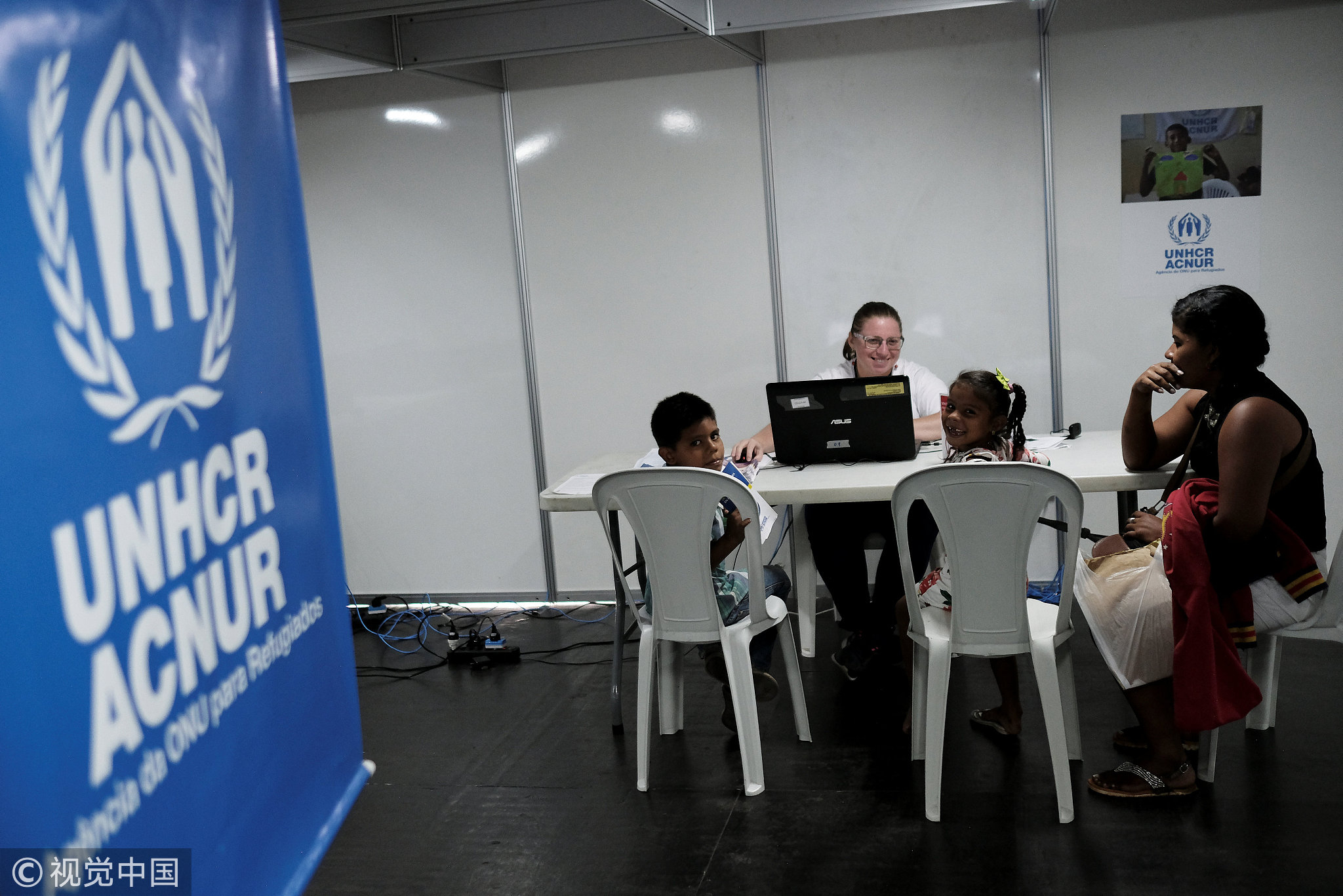 A Venezuelan woman and her children apply for refugee status, through the Federal Police and the United Nations High Commissioner for Refugees at the Pacaraima border control, Roraima state, Brazil, August 9, 2018. /VCG Photo

A Venezuelan woman and her children apply for refugee status, through the Federal Police and the United Nations High Commissioner for Refugees at the Pacaraima border control, Roraima state, Brazil, August 9, 2018. /VCG Photo

"So much more pressure could be put on the Maduro government to improve things, but it hasn't happened," says Louis Charbonneau, the director of Human Rights Watch. "Hopefully that will change. Hopefully, we will see a more proactive effort in both the Human Rights Council and here in New York. But it remains to be seen if that's going to happen."
But new problems arise without old ones being solved. And tented cities in South Sudan, Lebanon and Iraq, continue to swell.
"These conflicts are starting to mushroom and not being mitigated enough, and not being solved," said Kelley. "So what we're seeing is a global rise in enforced displacement."
But while the UN is engaged in aid efforts in multiple countries, it's been criticized for not doing enough to engage repressive or complicit governments. 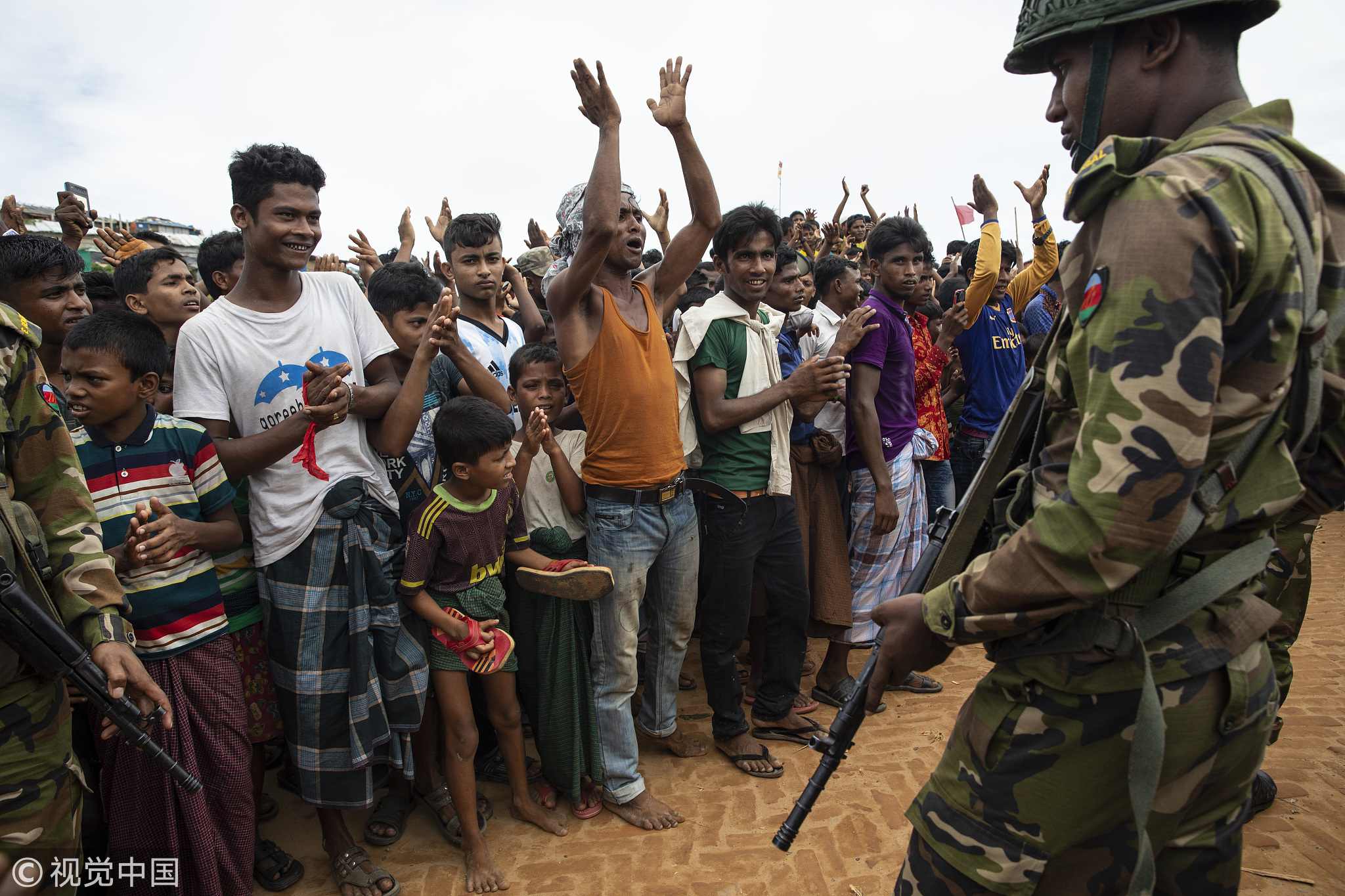 Professor Michael John Williams, the director of International Relations at New York University believes the UN has been mostly absent. "Where is the UN in all of these migrant crises around the world," he asked. "It doesn't seem like the UN is really leading on these issues in these localities, nor is there really talking about this as a global issue."
And despite anti-migrant rhetoric in some western nations, it's not these wealthier countries coming to the aid of the world's displaced. The UN estimates 85 percent of all migrants and refugees are hosted by poorer, developing countries.
Just this month, the US reduced the number of refugees it will accept next year to 30,000 from 45,000 in 2018. While Hungary this year has slashed its daily quota of asylum-seeker admissions to just two, down from 60 in 2016.
But at this year's UN General Assembly the migrant issue will be largely sidelined - the real work pushed until the UN's intergovernmental conference in Marrakech in December.
Until then, the UN hopes the millions of migrants and refugees will be remembered as more than just statistics.
(Cover: Refugees from the Democratic Republic of Congo shelter from the rain as they wait to receive food distributed by the World Food Programme in the Kyangwali settlement in Kyangwali, Uganda, April 10, 2018. /VCG Photo)